Fashion’s Pledge to Australia: How Brands are Supporting the Crisis

Fashion brands and personalities are flexing their influence for the greater good, and pledging profits to the ongoing bushfires devastating Australia.

So far, 24 people have died, roughly 14.6 million acres of land has been destroyed – to put it into perspective that’s the size of Belgium and Haiti combined – and half a billion animals have perished, including a third of the New South Wales Koala population.

Celebrities including Pink, Nicole Kidman and Selena Gomez have personally donated sums, Margot Robbie also made a tearful plea ahead of her Golden Globes appearance on Sunday, and fundraising efforts from Australian comedian Celeste Barber’s Facebook campaign have reached almost $30 million, so far. 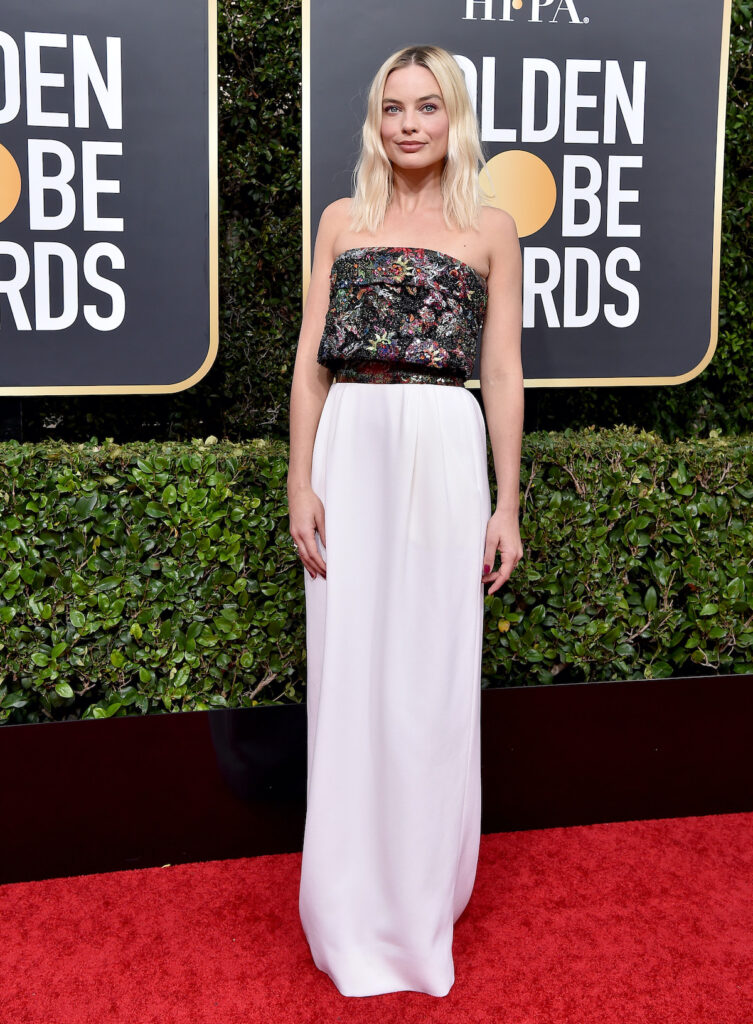 While the UAE does not support Facebook fundraising, you can help by shopping directly from the fashion brands donating a percentage of their profits to organisations providing support, prevention and relief from the bushfires, or make direct donations to the charities yourself (details below).

The fashion industry has also been quick to show its rising environmental consciousness, with some of Australian fashion’s biggest names leading the charge of brands near and far doing their utmost to contribute.

Several brands have pledged to donate 100% of profits to those assisting in the fire fighting efforts as well as charities conserving wildlife and helping displaced animals, and more are following suit. 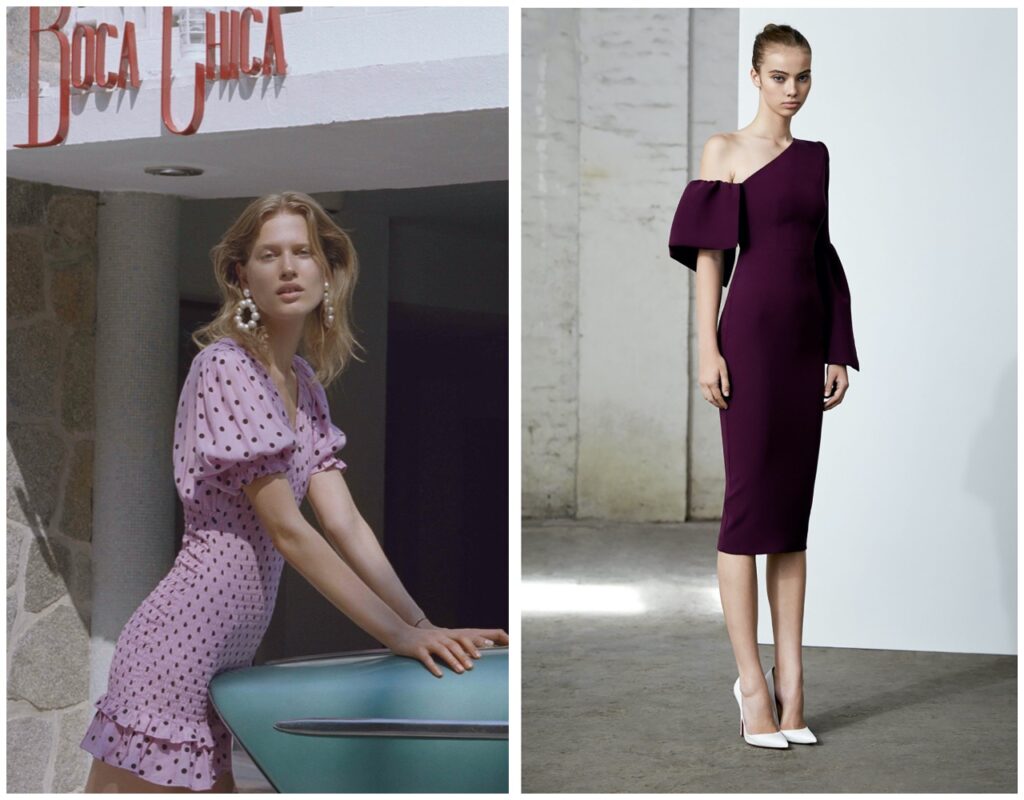 Fashion pack favourite and Bali-born label Faithful The Brand pledged to donate 100% of profits taken between Jan 1st – 7th to the NSW and Wires – a wildlife rescue service. Australian brand Christopher Esber have given 100% of their sales to the NSW Rural Fire Service between the period of Jan 5th and Jan 12th.

And Alex Perry, who is known for dressing celebrities around the world is also donating 100% of proceeds from all sales in the past week to the NSW. 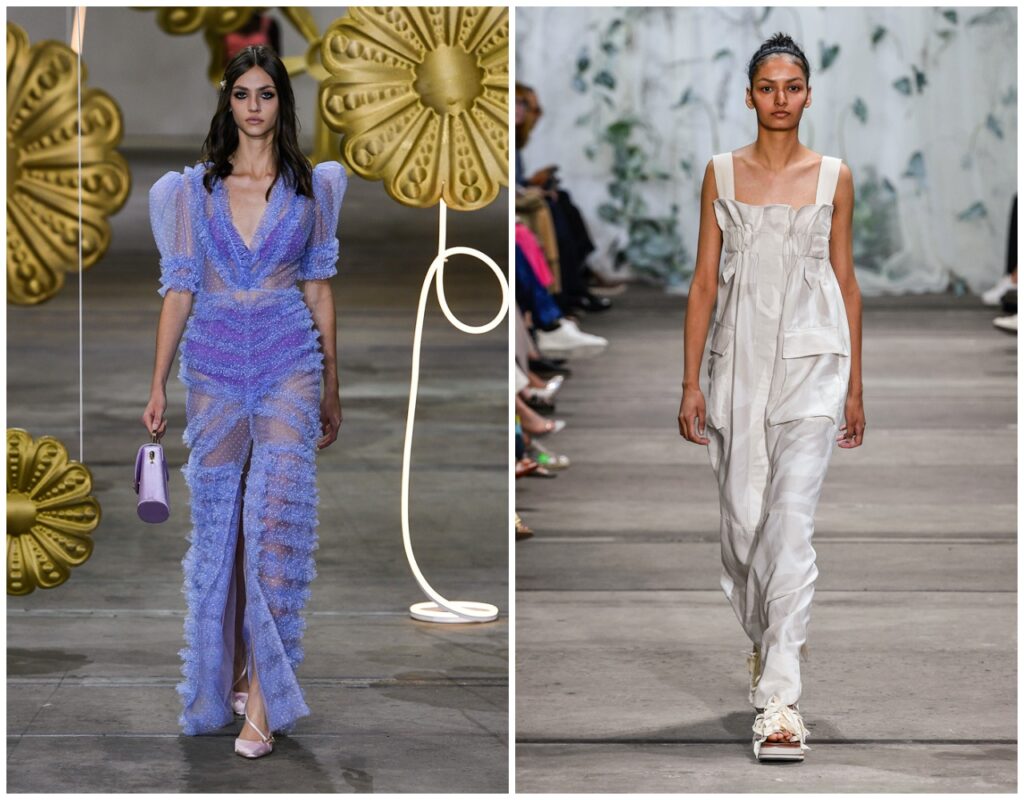 Alice McCall announced on Instagram that they would donating all online and boutique sales from this week to the NSW, Red Cross and Wires. Lee Matthews joined the movement too, donating half of all sales online and in store to various charities working to keep friends, family homes, land, and animals safe’. In addition to these, Sir The Label and August The Label have donated proceeds and organised fundraisers, using social media to lament their call to action.

The UAE is also working with the Australian ambassador to the UAE – with a view to getting authorisation for fund-raising and for donations to be collected. Etihad has announced it will waive flight change fees on flights to and from Australia, and has pledged to work with Emirates Red Crescent to raise funds within the UAE to help support bushfire relief.

You can also donate directly to NSW, Red Cross and Wires

What To Wear: The Beach Edit

The Style Safari: How To Wear The Trend