Born and raised in France to Algerian parents, Faiza Bouguessa was introduced to the world of fashion at an early age. Her grandmother taught her the basics of knitting and sewing and what started as a hobby soon turned into internships at fashion houses and couture workshops, as well as the launch of her eponymous label, Bouguessa. MOJEH.com spoke to the designer, who now lives in Dubai, about her fashion inspiration and what she calls the "global abaya".

What was your inspiration behind creating a fashion line based around the abaya silhouette?
About eight years ago I started considering the idea of a modest fashion line when my father threw the idea at me. I started doing some research, and at first the concept was just about offering a contemporary twist to the traditional garment, but it grew into building a bridge between two cultures and offering modest wear that is so subtly modest that it would work for women of all backgrounds. Today, aside from offering abayas in all our collections, we also offer a range of dresses, pants, tops and other garments.

How did the idea of the global abaya come about?
When I launched the brand, my purpose was to create a bridge between cultures, and to have pieces that appeal to any type of women who all have a strong eye for fashion. I decided to use the abaya and introduce silhouettes that were unusual for the traditional garment, but at the same time very familiar to a woman’s wardrobe. 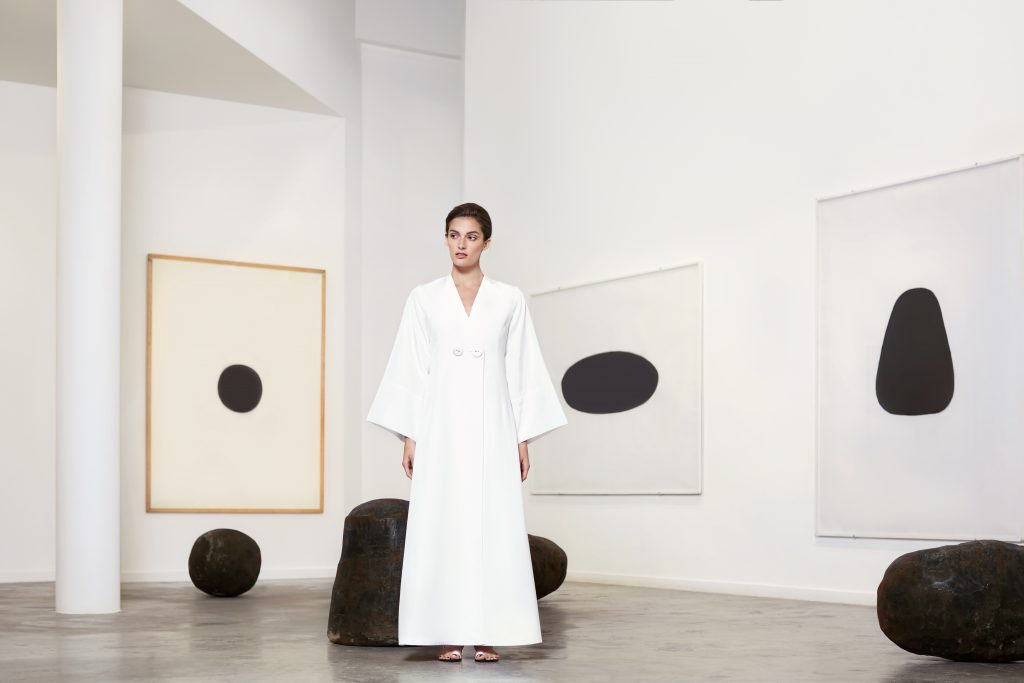 Have you been surprised by the response from the Western world to your designs?
Yes and no. I never doubted the appeal of my collections to the west but I was surprised at the level of interest from the west at a very early stage. I am happy to have received an amazing response from the international industry, having had the chance to present my collection in Paris every season, not to mention the fact that a wide range of public figures have worn my designs including Queen Rania of Jordan, Beyoncé, Jessica Alba and Sonam Kapoor.

Do you believe your upbringing had an influence on your love of fashion and the pieces you design?

I had two strong female figures in my family, my mother and my grandmother. My mother introduced me to the world of art and literature, she was an illustrator and always wanted me to be a fashion designer. My grandmother is the one that taught everything I know about sewing. My mother and some of my aunts were born in Algeria, but their style has always been very “Parisian chic” and it still inspires me today. 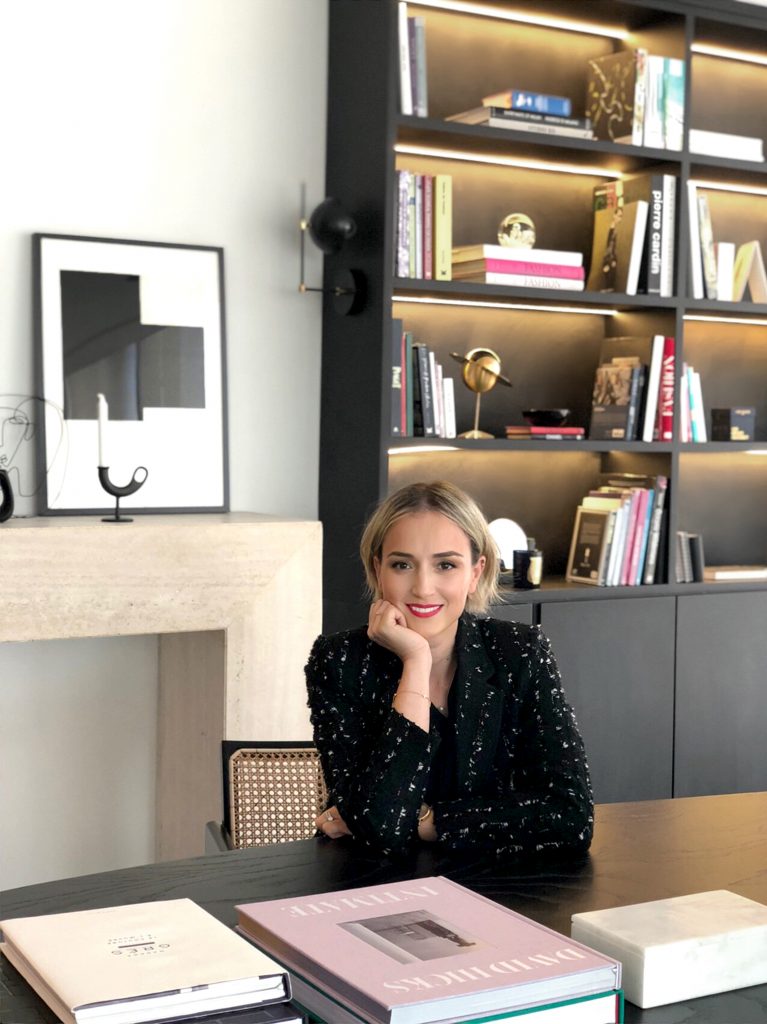 Dubai has become a hub for designers in the Middle East, why do you think that is?
Dubai connects everyone from the fashion and design industry in the Middle East with initiatives like the Dubai Design District and events such as Design Days, Art Dubai and Sole DXB which unites the world of fashion, art and design. 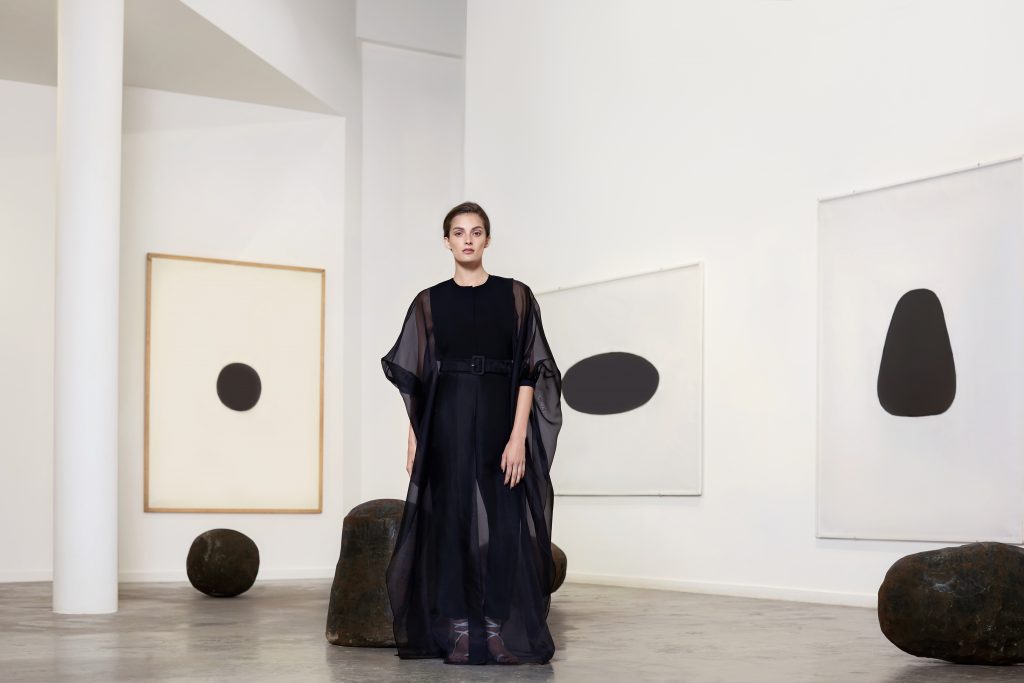