With nearly three decades under his belt, Dries Van Noten is a certified cult designer on the Paris Fashion Week schedule. Following his retrospective in Paris, set to debut in his hometown of Antwerp, this autumn/winter 2015 extended the self-celebration in opulent splendour beneath the hallows of the Hotel de Ville. 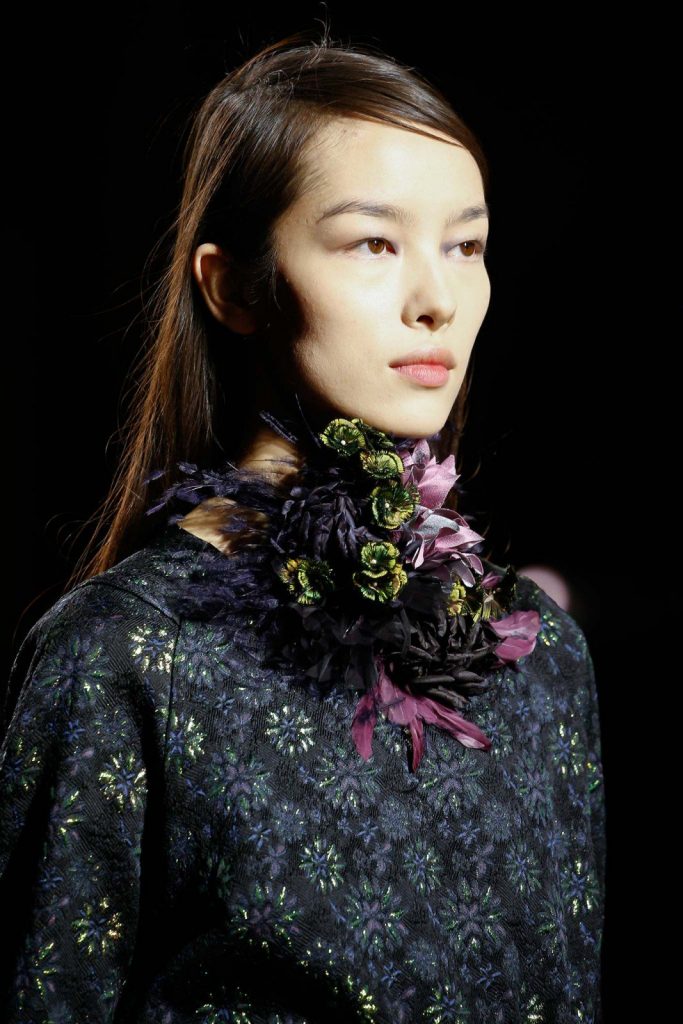 Who would’ve placed Destiny’s Child with Dris Van Noten? ‘All the women, who independent,’ recalls a heady R’n’B girl group of the noughties. The soundtrack was all women in songs reverberated in a capella, from Kate Bush to Beyonce and Blondie in between.

It’s a familiar foray when Van Noten challenges the seasonal trends with his richly coloured garb, frothed with decadent textiles that the Belgian has made his signature. This season was a homage to the dress of India, China and Indonesia which was seen in a multitude of opulent brocades and textured wools in long line, belted silhouettes.

The trouser shape of the season – the flare – was reinterpreted in roomy wide leg proportions recast in velvet, either full length or cropped around the knee. The colour palette informed Van Noten’s eclectic mindset, rich in dusty pinks and purples offset with fiery shots of amber and chartreuse. 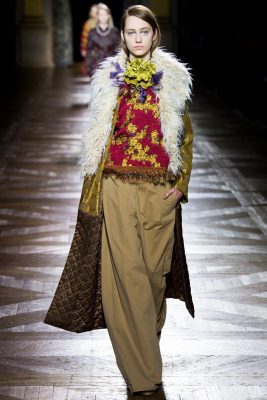 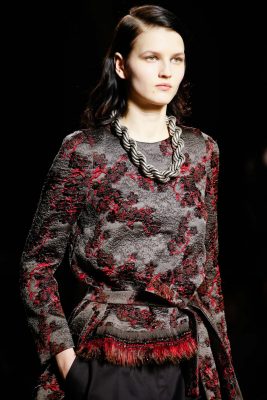 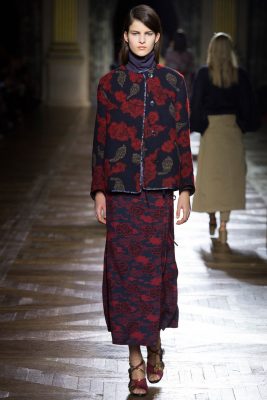 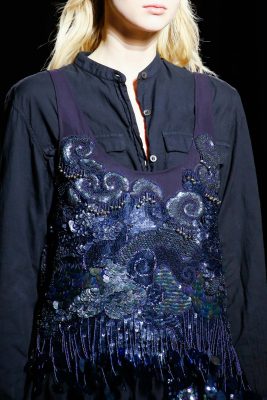 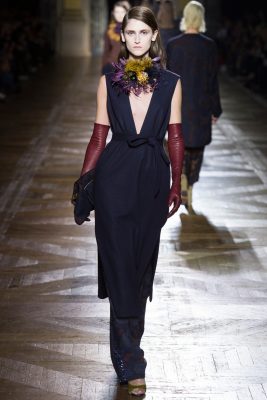 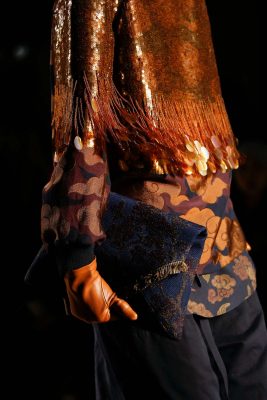 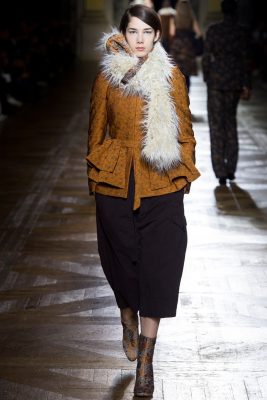 A cultural clash of eclectic vibes for Autumn/Winter 2015

In embellishment Van Noten eagered his sartorial eye, smattering his designs with large pailettes in 3D-like layering and dangling beads on the periphery of hems and skirts. Appropriate for the season were the Himalayan fringe brocade scarves, manipulated around the neck and tied sharply at the centre.

A transition to eveningwear evoked the classic ballgown shape, which was a refreshing direction for Van Noten. Ballooned and belted, the skirt became a vital element to the collection whilst paired with clunky heeled boots and loose trousers. The Van Noten woman is anything but prim. 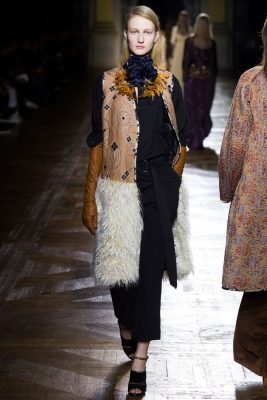 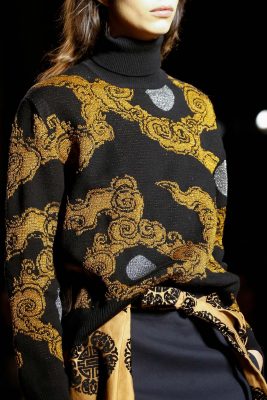 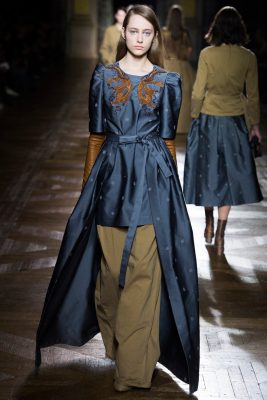 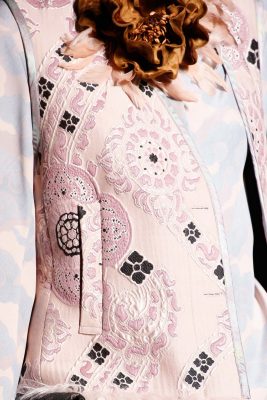 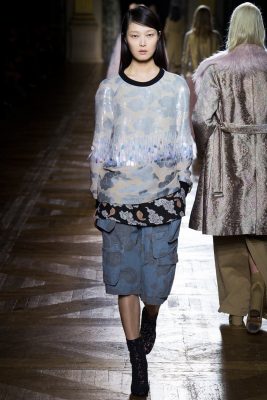 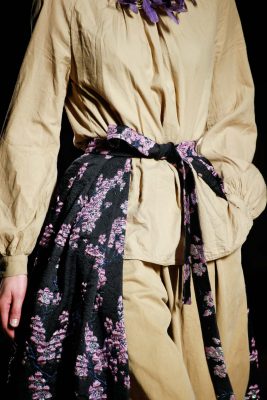 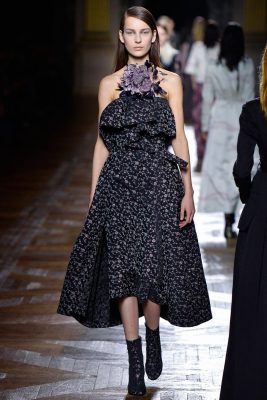 Smattered in embellishments and unashamed in rich, opulent fabrics

In all its finery, this evening’s show was all about the ‘passionate woman’, as the designer riffed on the iconic imagery of Isabella Blow, Anna Piaggi and Iris Apfel. Women with an innate sense of style, and an utter uniqueness to dressing. Eclectic in the past, progressive in the future. It was a direct response to this season’s prevalence for the neo-feminist.

Everyday Essentials: These 10 Pieces Are The Foundation Of Every Stylish Wardrobe