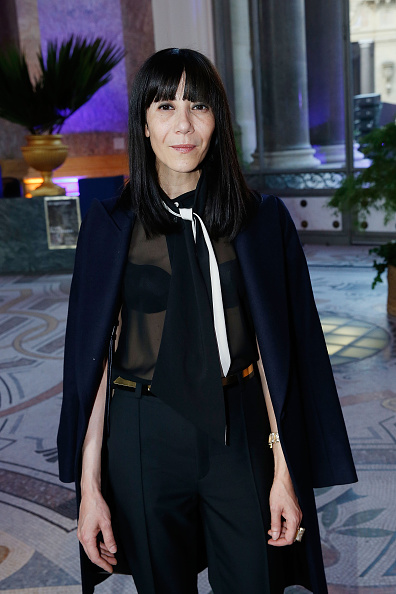 If the appointment of French couturier Bouchra Jarrar as Creative Director in March didn’t signify the dawn of a new aesthetic at Lanvin following Alber Elbaz’s shock dismissal in October 2015, the resort collection Jarrar designed in June certainly did. Sleek and minimal with plenty of clean cut dresses, shirts and trousers, the collection departed from the girly, romantic style established by Elbaz during his 14-year tenure at the house. That’s not to say the change isn’t good, Jarrar’s exacting designs at her eponymous label, which she closed when she accepted the Lanvin job, were both elegant and refined. Jarrar will show her debut runway collection for the house on Wednesday October 28th – watch this space. 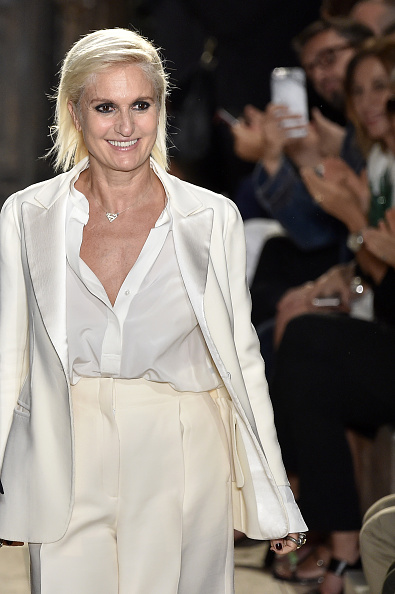 Maria Grazia Chiuri was named Raf Simons’ successor at Dior in July this year and thus became the house’s first ever female director. Chiuri, who gained acclaim for her role in turning around Valentino’s stagnating sales through her creative partnership with Pierpaolo Piccioli, will bring fresh perspective to Dior which we can’t wait to see during the brand’s show on Friday September 30th. 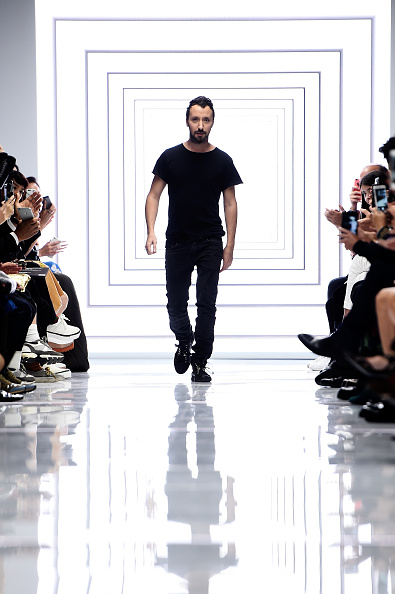 Stints at Versus Versace and his own eponymous label has seen Anthony Vaccarello build a reputation as a designer of provocative womenswear. It will be interesting to see how Vaccarello infuses this aesthetic into the Saint Laurent DNA, particularly because he takes the reins from Hedi Slimane who revolutionsed the house with his grungy, 90’s-inspired silhouettes. Vaccarello posted a ss17 teaser image on the brand’s Instagram account a week ago which featured his long-time muse Anja Rubik wearing a high-cut sequinned bodysuit and acid wash denim jacket. The Saint Laurent show takes place on the first day of PFW, Tuesday September 26th.