From the flared jean to the A-line skirt, denim is dipping into the depths of nostalgia and causing a style reinvention for the summer ahead. 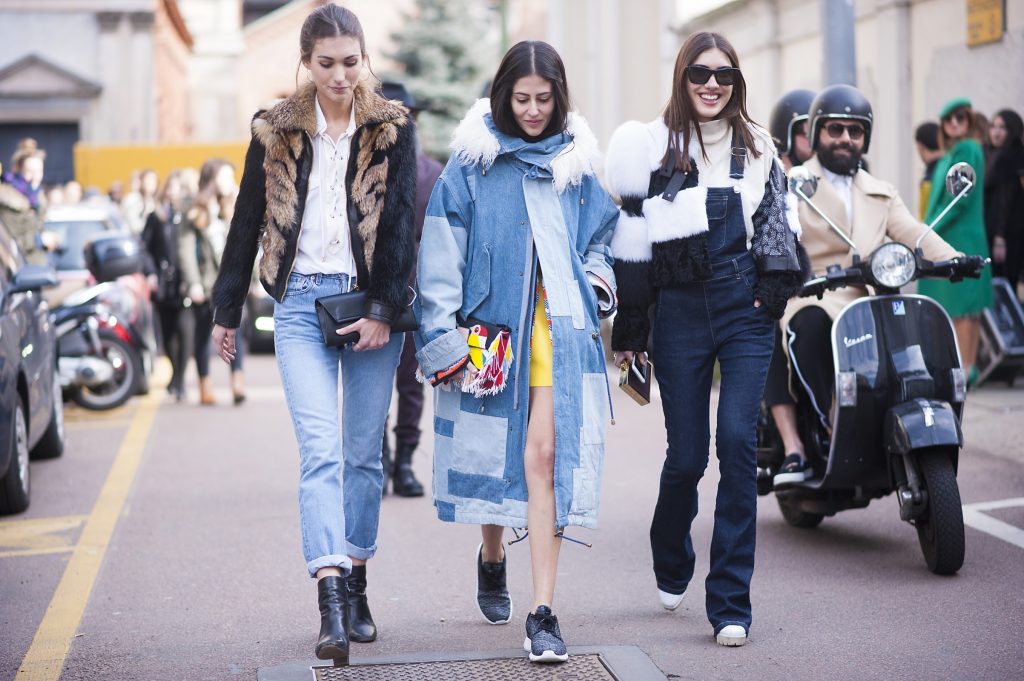 You own a pair, I own a pair and (it would appear) so does everyone else in the world. Since the invention of the blue jean – by Jacob Davis in 1871, and later patented by David and Levi Strauss in 1873 – it has never waned from our world. And this season our failsafe skinny jeans are being ditched for something with a little more flare.

Do you remember Farrah Fawcett and her famous flares? Of course you do. The skeptics amongst us gasped in horror at the thought of their return, but they’re back and being bought by the bucket load. The 1970s classic has had a remake (courtesy of Prada, Louis Vuitton and more) as the flare has shaped the fashion scene again.

According to the recently published book Denim Dudes, which delves into denim as a global business, around 50% of the world is wearing a pair of jeans at any one time, and almost 4bn pairs are produced every year. The denim market has been estimated to be worth $50bn. Its place as a staple classic will forever find its place in our wardrobes.

In recent months, It-girl Alexa Chung’s design collaboration with AG Jeans brought forth the button-down A-line denim skirt. After selling out within hours, the Alexa effect was felt once again. From button-down dresses to skirts, the silhouette of the Seventies is having its moment in the spotlight. That’s why this season we’re all still devoted to denim. 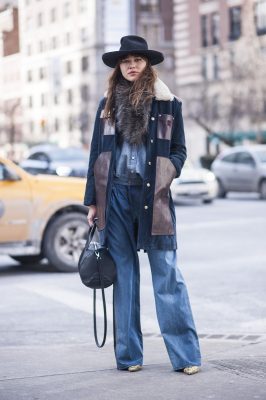 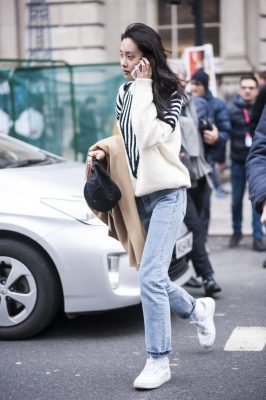 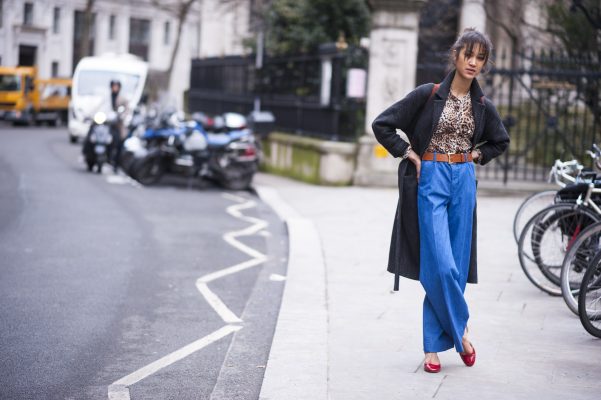 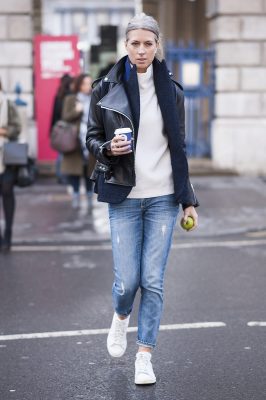 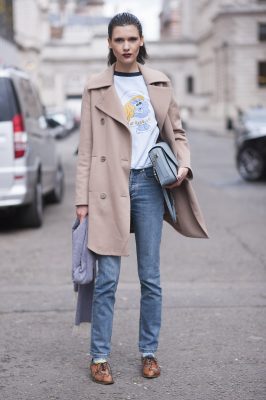 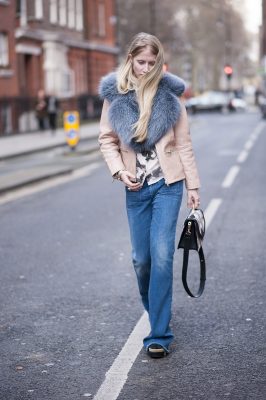 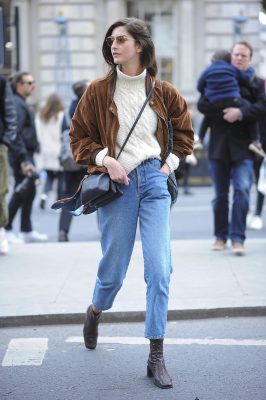 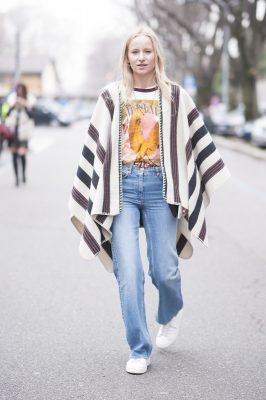 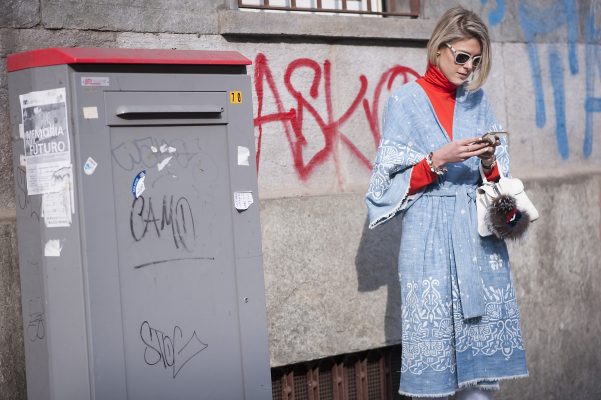 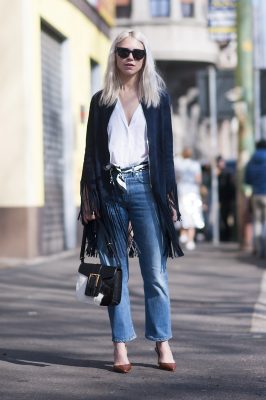 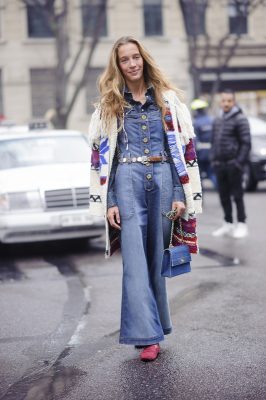 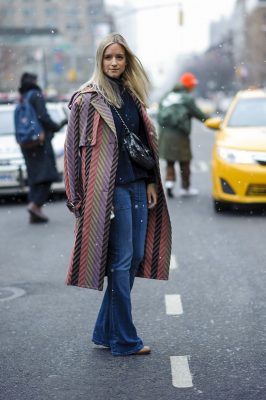 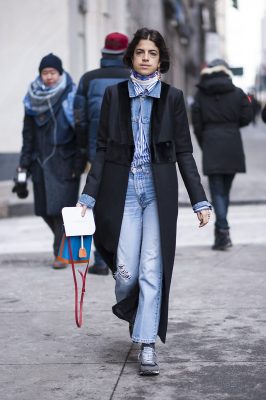 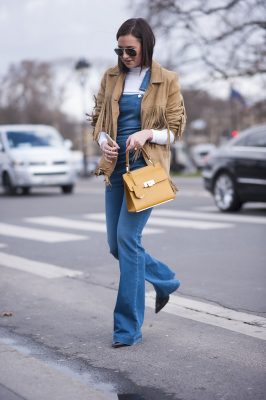 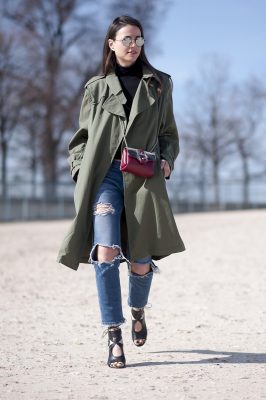 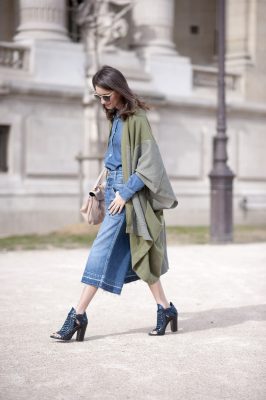 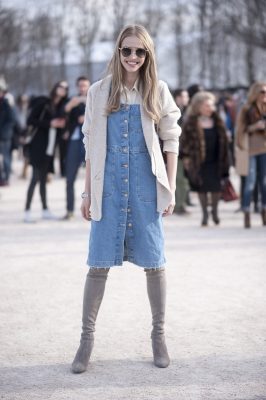 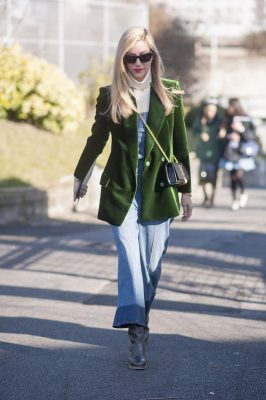 Wedding Guide Part One: The Bridal Trends You Need to Know

From Flatforms to Loafers, Here are Spring’s Most Coveted Shoes