Paris-born Moroccan couturier Bouchra Jarrar takes the reins as the artistic director of Lanvin. MOJEH.com looks at why Jarrar could be the right fit for the brand since the abrupt departure of Alber Elbaz. 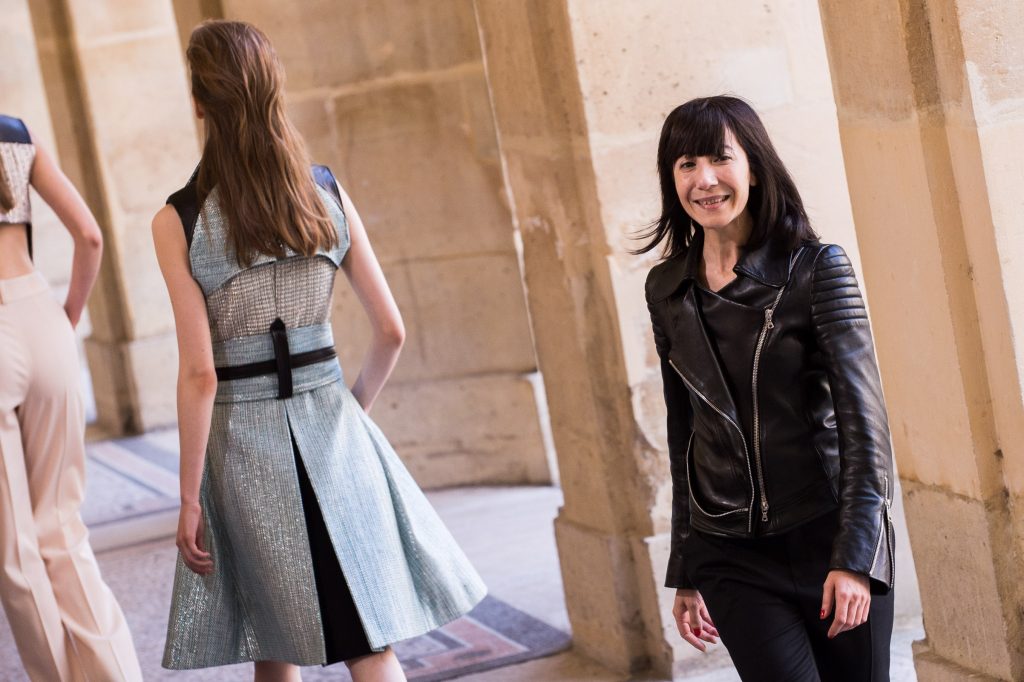 The appointment of Bouchra Jarrar, 45, follows the controversial ouster of its long-term creative director, Alber Elbaz, in October, and a women’s wear show that received a mix of reviews last week in Paris. Elbar’s presence and genius has been deeply missed by the fashion circuit, but the appointment of this modern couturier could turn around the fate of the oldest couture house in history. Jarrar is known for her tailoring and never less than perfect streamlined and cool style of workmanship, which could mean the dawn of a new era for Lanvin. 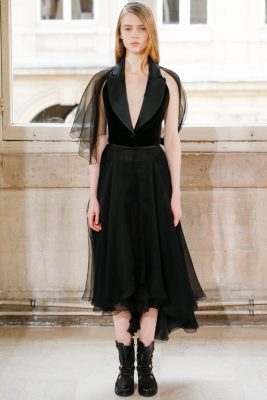 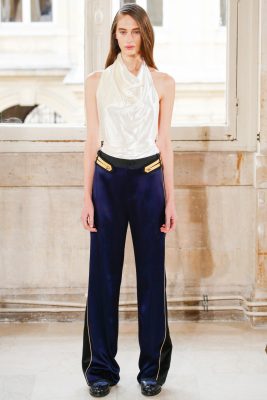 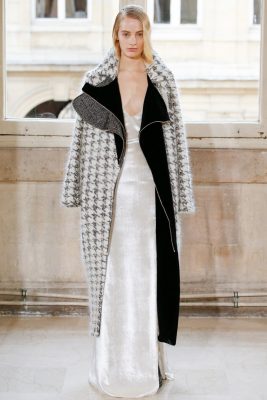 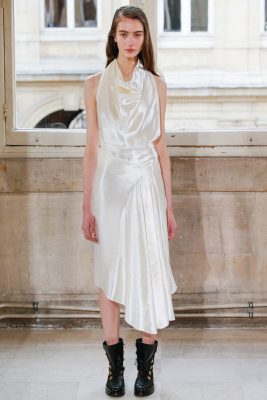 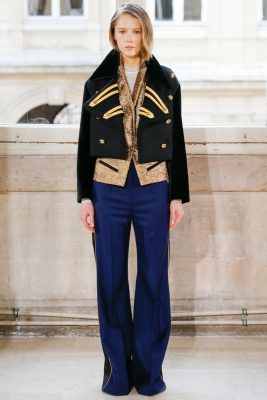 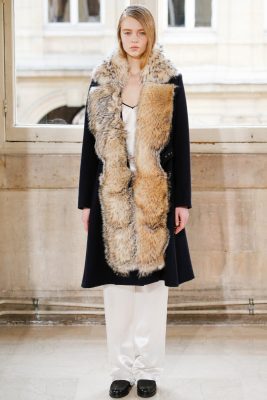 With a stellar C.V. boasting a decade’s experience at Balenciaga under with former Nicolas Ghesquiere’s wing and at Christian Lacroix Couture, she founded her eponymous house in 2010 and joined the prestigious club of Haute Couture designers in 2013. Jarrar has made a name for herself for her signature black and white neo-classic outfits and feminine tuxedo jackets, accruing a cult-like following for her luxe sportswear and a simple approach towards fashion, putting quality and technical finesse ahead of fancy gimmicks.

Following this new chapter in the story of couture, we’re at the edge of our seats waiting for Jarrar’s debut with Lanvin’s spring/summer 2017 show.