The world of fashion is doing what it can to help a devastated Nepal after a 7.8 magnitude earthquake killed more than 7,500 people. Last week Nepal-raised fashion designer Prabal Gurung reached out via social media to encourage donations to help rescue and rebuild the country – and now supermodel Cindy Crawford is using her skills to make a difference. 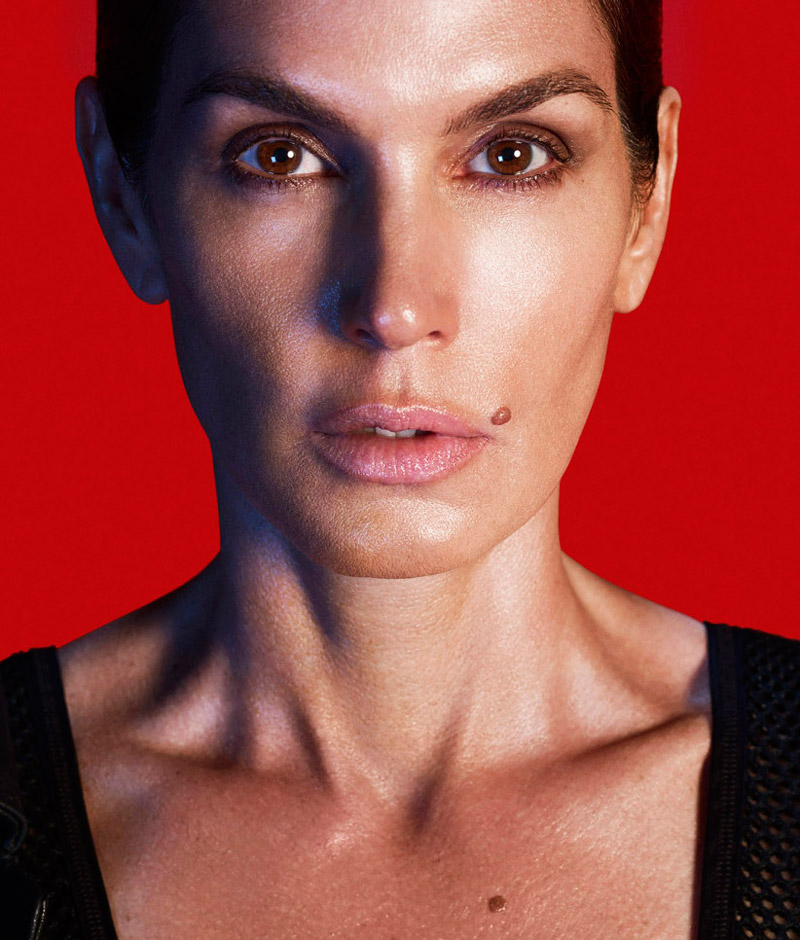 The iconic supermodel has teamed up with photographer John-Paul Pietrus to create 10 archival prints of Crawford, signed by them both, to be sold for $1,000 each. 100% of the money raised is going directly to helping those in desperate need of aid in the capital and remote areas of Nepal via the British Red Cross charity – but it’s not the first time a high profile collaboration used their talents for the greater good. Pietrus who is renowned for using photography as a means of fundraising, shot a family of models including Naomi Campbell and Andreja Pejic to help those suffering in the aftermath of Typhoon Haiyan that struck the Philippines in 2013. He said: ‘I’ve become aware how much of a positive difference I can make simply through my reputation and talents as a photographer’.

It seems the reach of fashion is ever-growing as Prabal Gurung surpassed his original $250,000 target and has nearly raised a staggering $350,000 to help those in his home country – if you want to donate visit: www.crowdrise.com