This Christian Dior Exhibition Is Making Its Regional Debut

For the first time in the Middle East, the House of Dior is paying tribute to its heritage with an exhibition titled Christian Dior: Designer of Dreams. The retrospective arrives in Doha, Qatar in November, in partnership with Qatar Museums. Following its success at a number of museums worldwide – including Paris’ Musée des Arts Décoratifs – the exhibition will take place at Doha’s design and innovation hub M7 until March 2022. Not only will the exhibition be appearing in the region for the very first time, but it has been adapted specifically for Qatar, with a selection of pieces making their public debut. 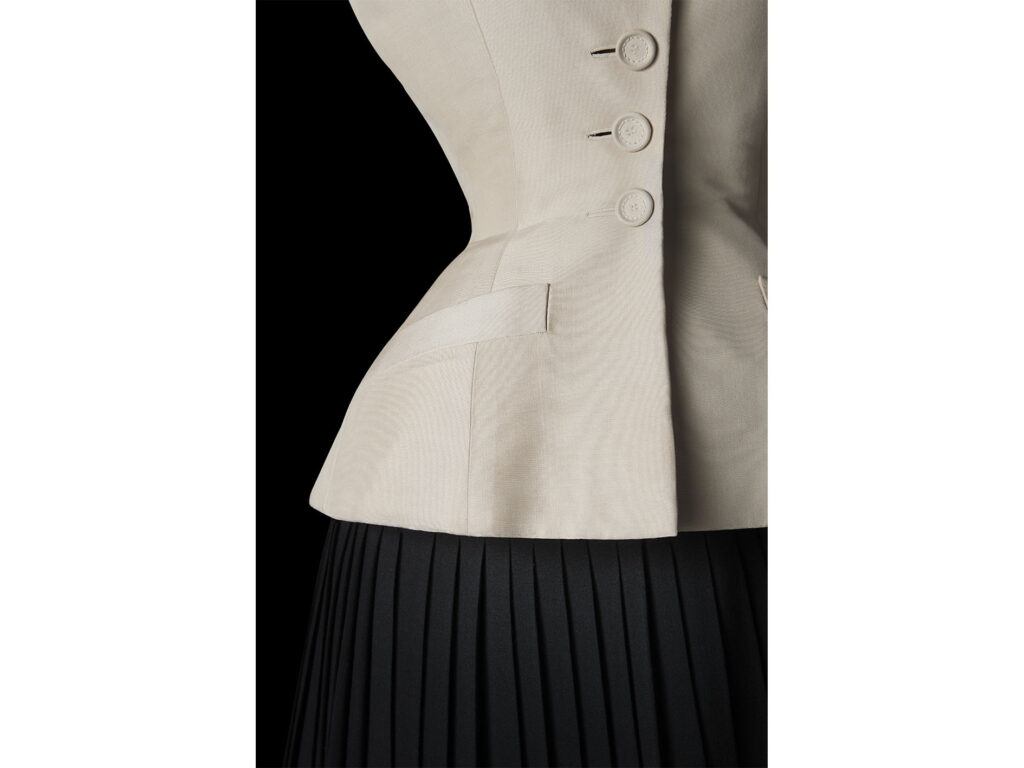 The Dior Bar Suit’s seductive silhouette triggered a fashion revolution – dubbed the New Look – when it was created in 1947.

Christian Dior: Designer of Dreams is curated by Olivier Gabet, Director of the Musée des Arts Décoratifs, with the aim of celebrating seventy years of the House of Dior. His vision takes viewers on a passion-filled journey from 30 Avenue Montaigne to Versailles and everywhere in between; including Monsieur Dior’s beloved gardens. The exhibition comprises haute couture creations spanning Christian Dior’s lifetime, as well as pieces designed by those that served the House as creative directors – namely Yves Saint Laurent, Marc Bohan, Gianfranco Ferré, John Galliano, Raf Simons and Maria Grazia Chiuri. In addition to haute couture, Christian Dior: Designer of Dreams will display the trailblazing 1947 Bar Suit alongside iconic accessories such as the Lady Dior Bag and its recent Dior Lady Art project reinterpretation, the latter of which will be showcased as a nod to Christian Dior’s visionary spirit. Christian Dior: Designer of Dreams, M7 Msheireb Downtown Doha, Qatar. November 2021-March 2022.