The Best Celebrity Style Spotted At Coachella – Weekend One

Ah Coachella, what’s not to love? Every year, celebrities flock to the California desert for a weekend (or two, if you’re lucky) for some sun and outdoor concert-hopping at Coachella. The music festival hosts some epic sets from the industry’s professionals and this year, it’s about to be the festival’s most exciting one yet. 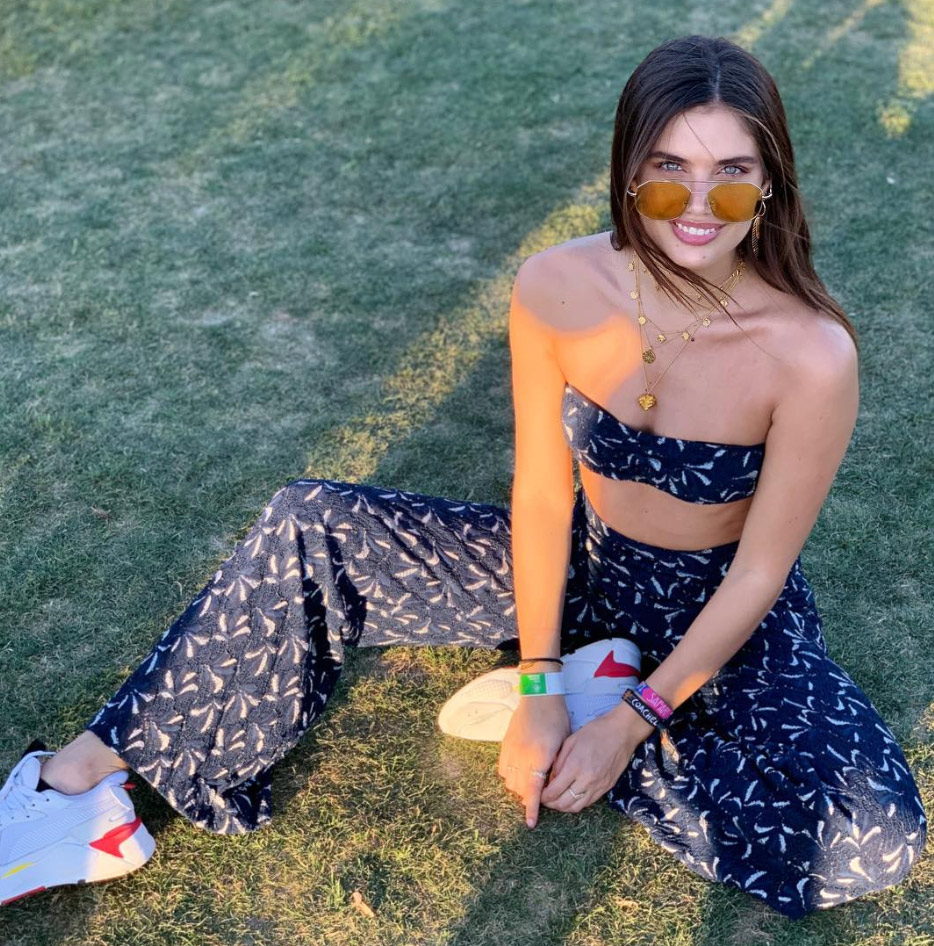 For weekend one, Zedd, J Balvin, Janelle Monáe, Ella Mai, DJ Snake, Wiz Khalifa and Virgil Abloh (yes, not only is the man a creative genius for Louis Vuitton and Off-White – but a respected DJ) are set to take the stage. Also, making history this year is Ariana Grande – the youngest headliner to ever take the Coachella stage.

In addition to the grand schedule, it’s not just the music that has captured the world’s attention, it’s also the fashion. And, we’re certain they’ll be no shortage of fashion-led festival looks from some of fashion’s hottest faces, either.

Plus, judging by their first round of Instagram posts, this week is going to be full of next-level looks. 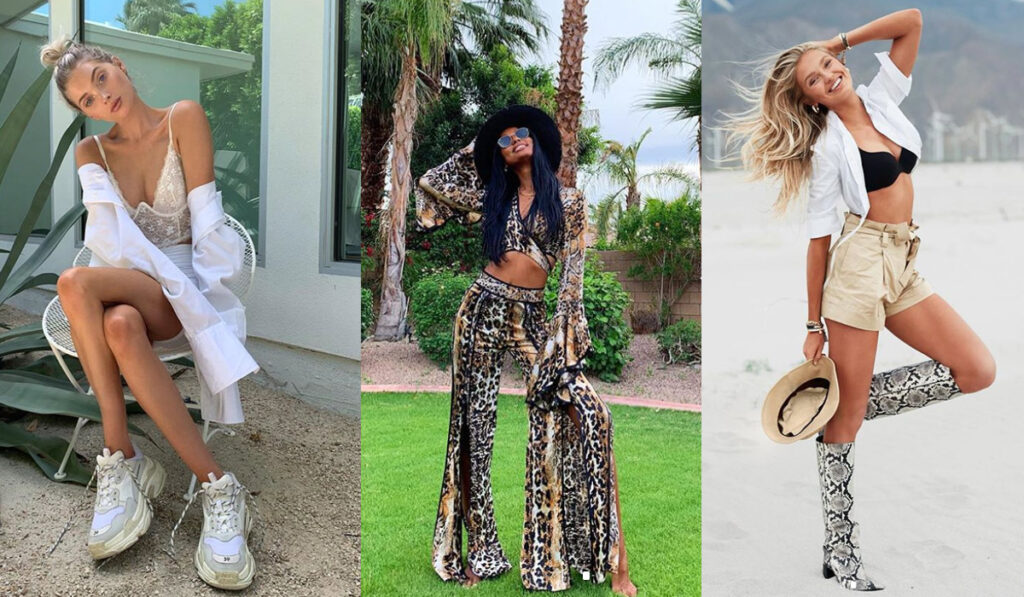 Celebrities including it Victoria’s Secret models Elsa Hosk, Jasmine Tookes and Romee Strijd (pictured above) were just a few of the names spotted at the three-day event so far. Also, it seems like some of the celebrities stuck to Coachella clichés and continued to exude sophisticated femininity through flirty silhouettes, floral prints and embraced the denim-on-denim trend. 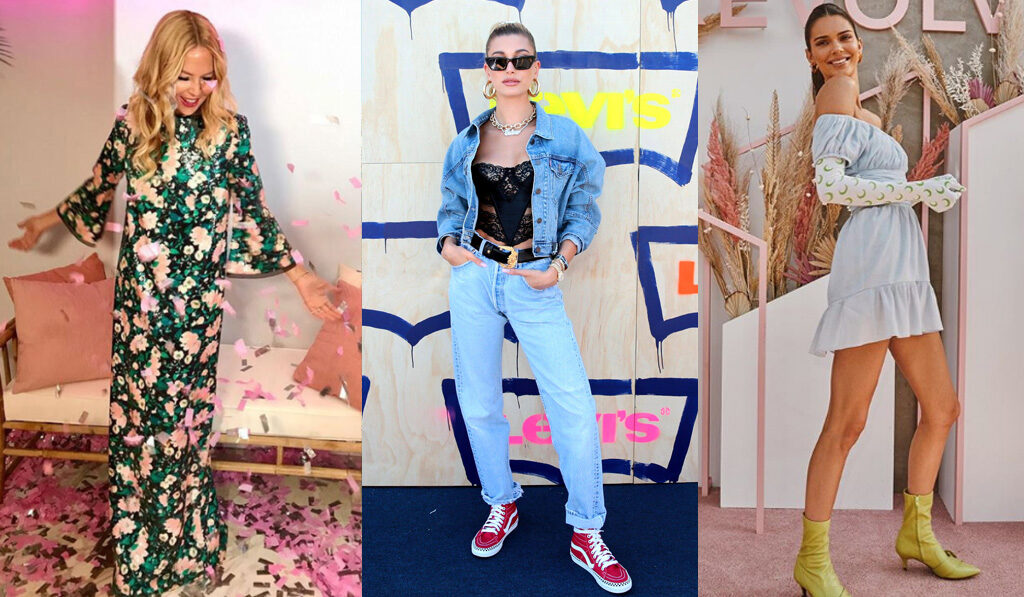 Coachella wouldn’t be Coachella without bohemian queen Vanessa Hudgens, who is still keeping her streak of Instagram-worthy festival ensembles alive this year. Plus, Saudi-born Palestinian sisters Sama and Haya Khadra (aka Simi Haze) were spotted DJing at the many pop-ups at the festival. Gigi Hadid looked like a desert unicorn in a slew of colourful accessories and a tie-dye cropped, sleeveless jacket. 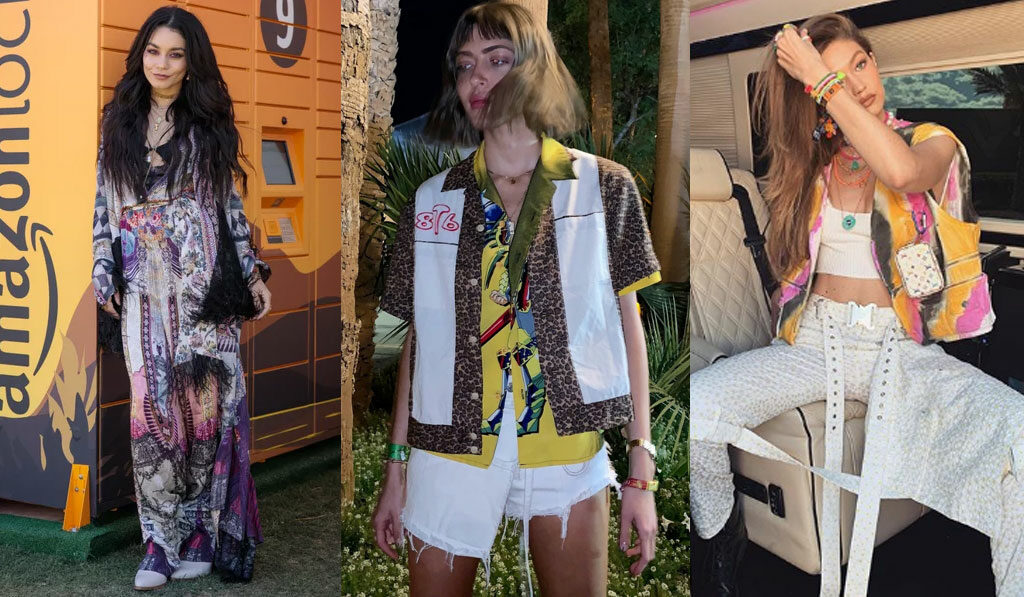 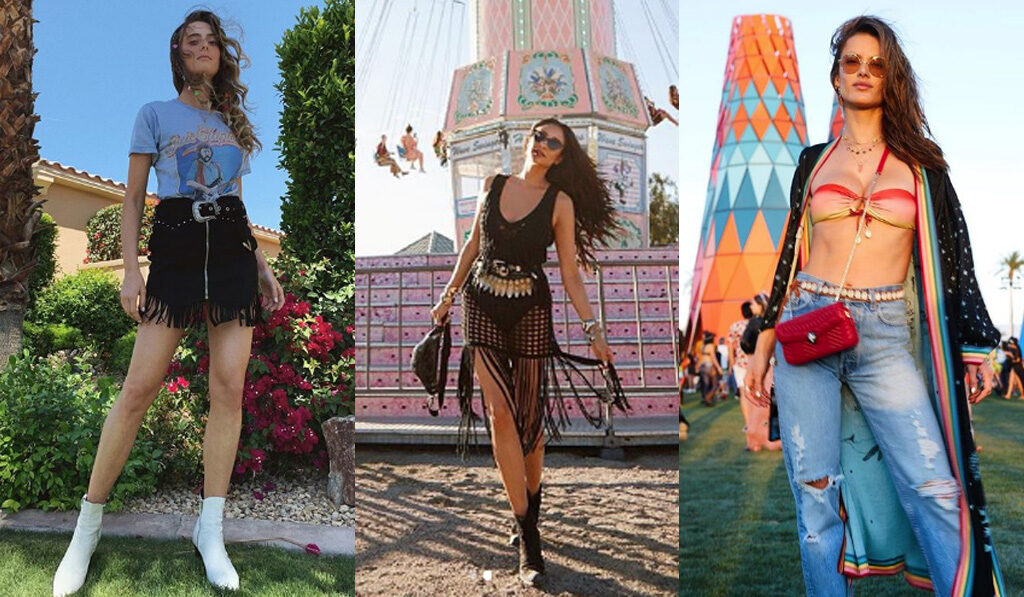 The Coachella weekend isn’t over yet so make sure to watch this space for more fashion and beauty inspo, as well as updates on the music festival.

In the meantime, take a look at the ultimate beauty hair hacks for the heat coming your way.