Eid al Fitr is finally upon us, and to celebrate, Carolina Herrera has teamed up with Lebanese artist Nourie Flayhan to release a series of stunning illustrations that aim to bring together friends and families during the Holy Month while highlighting the strong family values that are at the core of the brand. 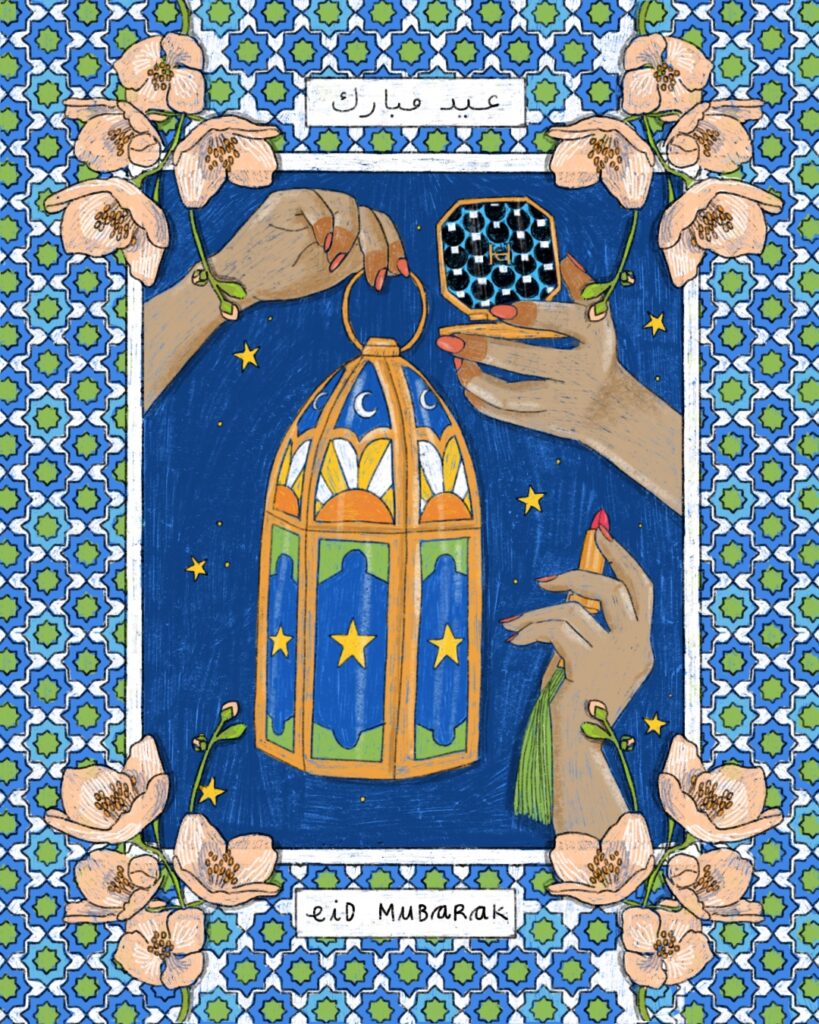 Evoking a modern depiction of Ramadan and Eid celebrations, the pictures incorporate traditional prints such as the Mashrabiya, an element that is characteristic of traditional architecture in the Islamic world, along with numerous Carolina Herrera symbols which are also weaved into the story, including the jasmine flower, a tribute to the iconic flower of Carolina Herrera’s couture inspiration. 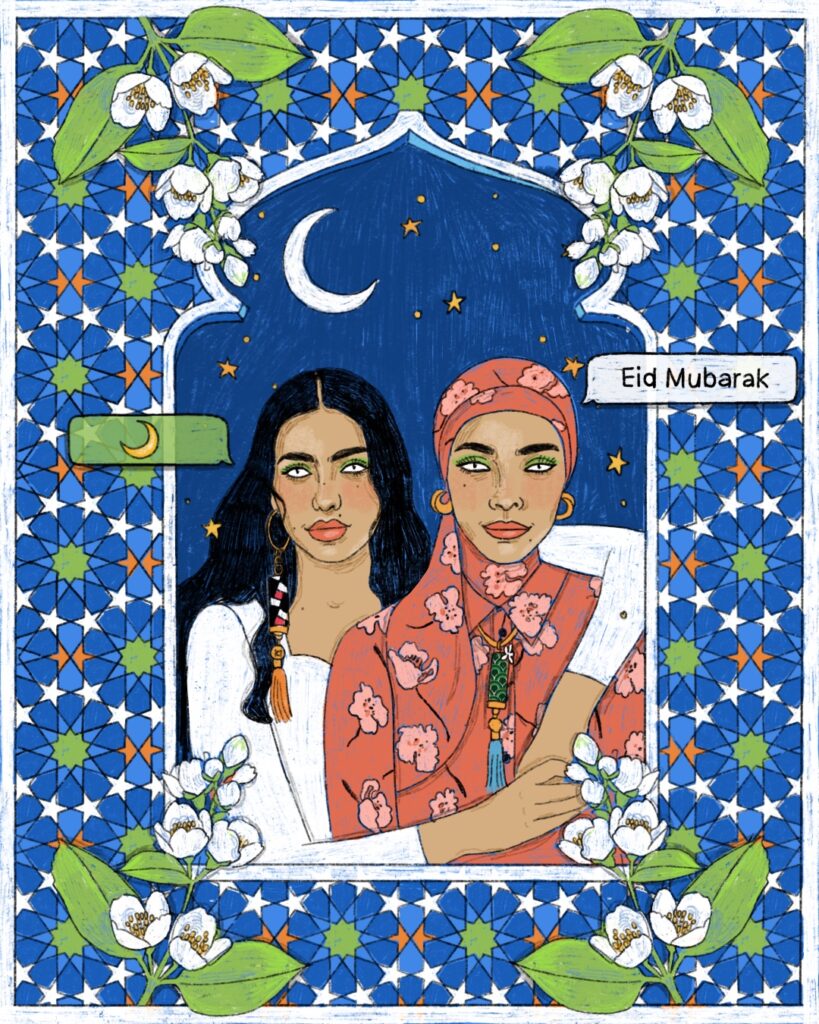 A well-known advocate of women’s rights, Flayhan is much-loved for her colourful sketches of women in the region, with many of her illustrations featuring multiple hands or eyes. Not her first foray into the world of high fashion, Nourie has previously collaborated with a number of big names including Shopbop, Gucci, Loewe, Yoox and Selfridges, with this project her first for the Carolina Herrera House.

Read Next: The Luxury Eid Gift Guide For Her

Carolina Herrera’s Lauren Parsons On Lipstick, Wes Gordon And The Definition Of Beauty

Shop The Look: Amal Clooney At The Royal Wedding