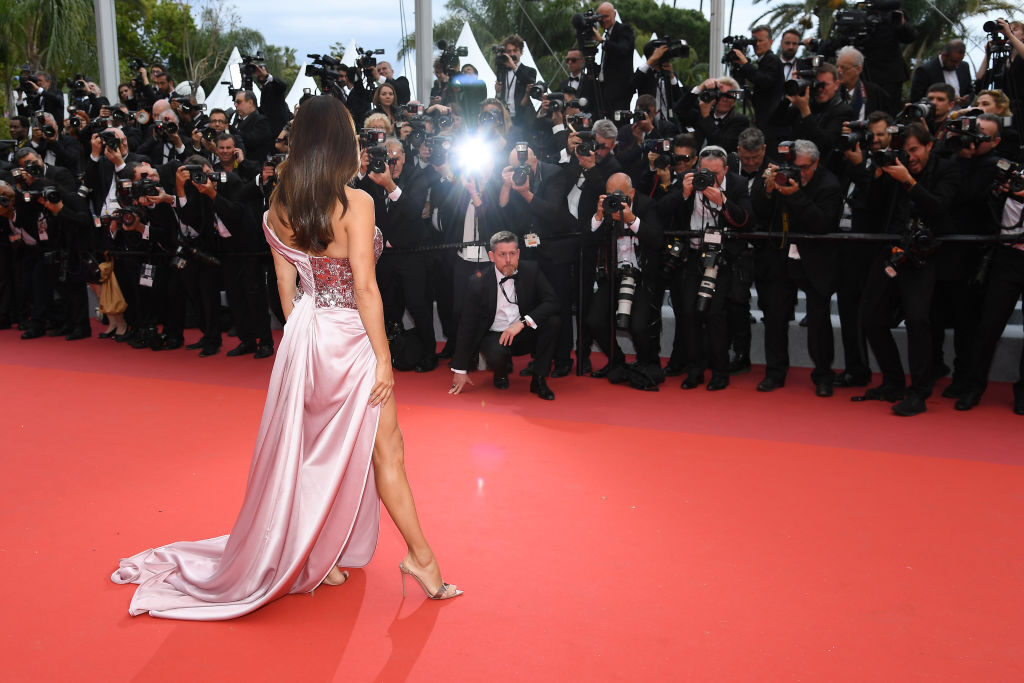 THE LIGHTS, THE CAMERAS, THE GLAMOUR OF CANNES

At the opening night of the 72nd Cannes Film Festival, the great and the good of the film and entertainment industry descended on the French Riviera resort for an impeccably stylish rendezvous under the stars.

Celebrating the first night of the 12-day event with a screening of zombie comedy/thriller The Dead Don’t Die, the festival drew in early attendances from film and entertainment industry heavyweights, including Nadine Labaki, Selena Gomez, Julianne Moore, Eva Longoria and Elle Fanning. 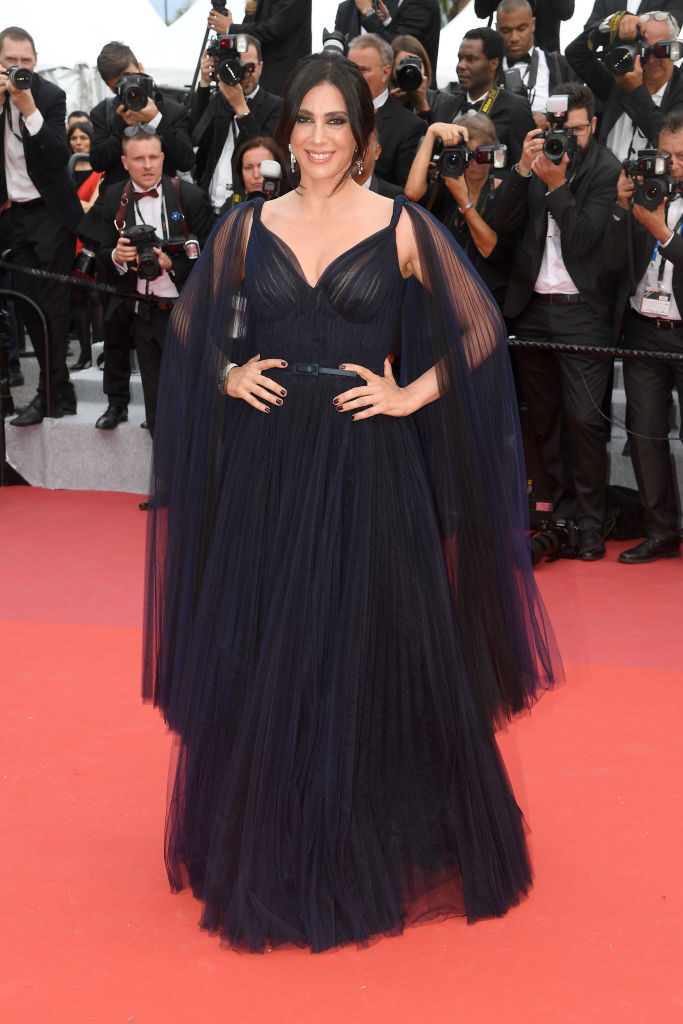 Setting the style bar high for the days that follow, Eva Longoria looked absolutely regal in a blush pink silk dress by Alberta Ferretti, while Isabel Goulart gave great ‘back chat’ in Etro, and Nadine Labaki brought the drama in midnight blue Dior.

Away from the red carpet, over 1,845 feature films were submitted to the Festival this year, and thanks to a signing of the ‘5050×2020’ statement that is committed to gender equality, over 27 per cent of the films in the Official Selection category were directed by women. 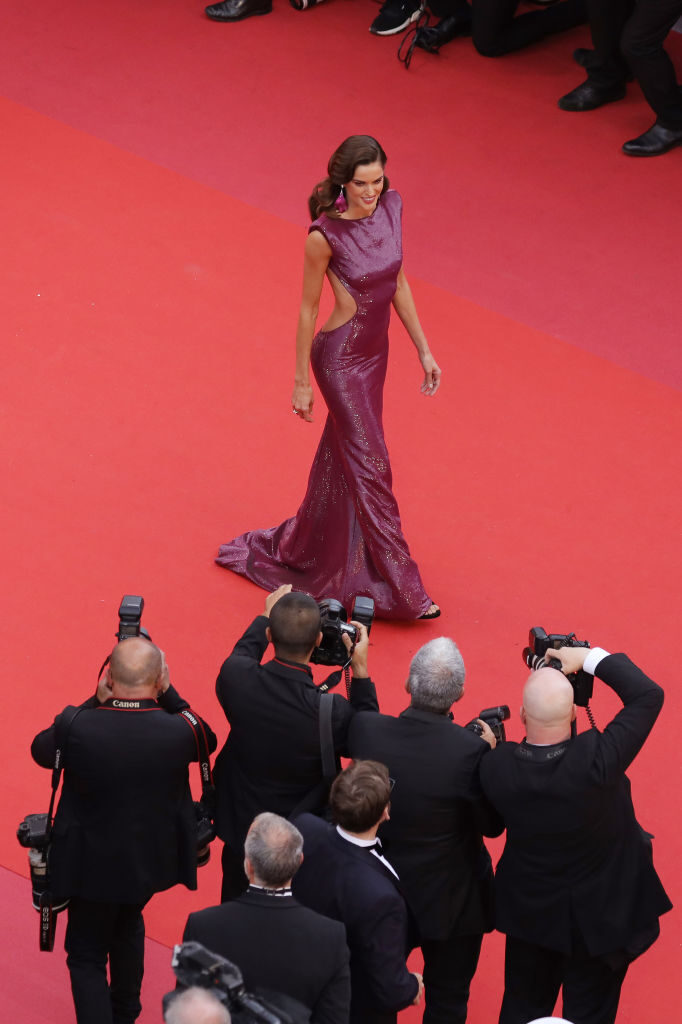 Most anticipated films for 2019 include: Rocketman, the electric Elton John biopic starring Taron Egerton; Pedro Almodovar’s newest release that reunites him with long-term collaborators, Penelope Cruz and Antonio Banderas in Pain & Glory; Zombie comedy The Dead Don’t Die – starring Selena Gomez, Bill Murray, Chloe Sevigny and Adam Driver; Terence Malick’s newest offering, A Hidden Life, about an Austrian objector to Hitler’s dictatorship during World War II; Once Upon a Time in Hollywood, one of this year’s most eagerly-awaited thrillers from Quentin Tarantino, starring Margot Robbie, Brad Pitt, Leonardo DiCaprio and Dakota Fanning; and Frankie, starring Isabelle Huppert as the matriarch of a family struggling with secrets of the past. Much to see both on and off the red carpet. 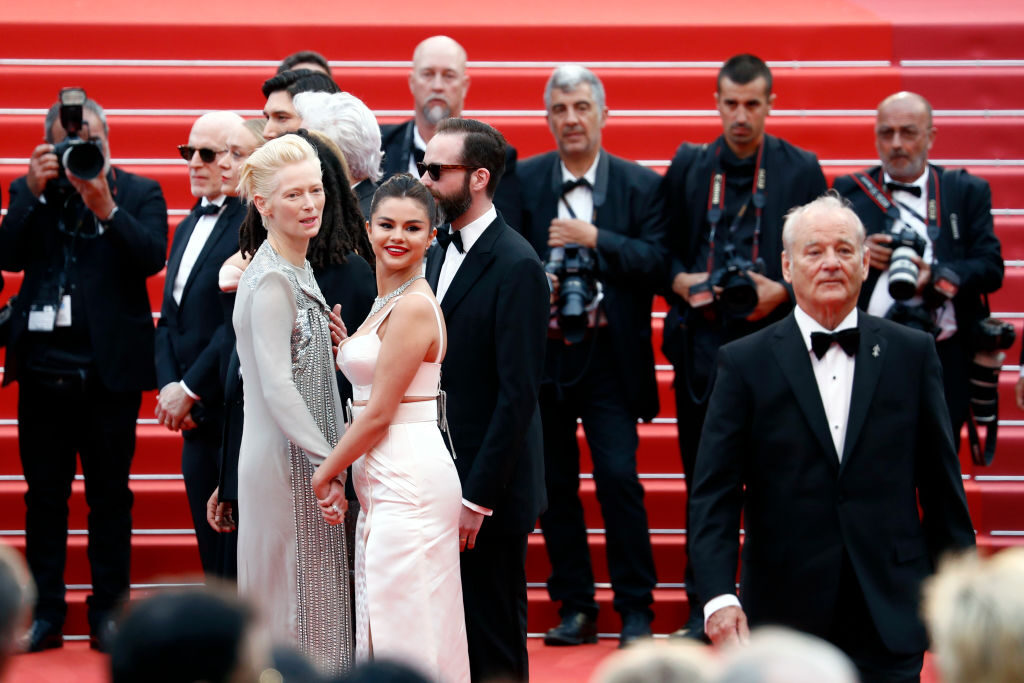 With 11 days remaining, the jury’s still out on who will win the award for best dressed. Click through for all the glamour from opening night: 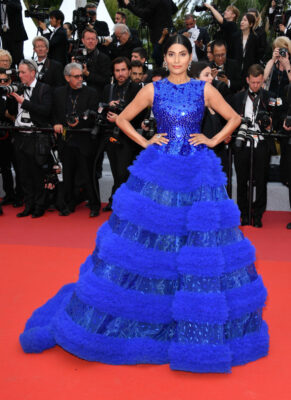 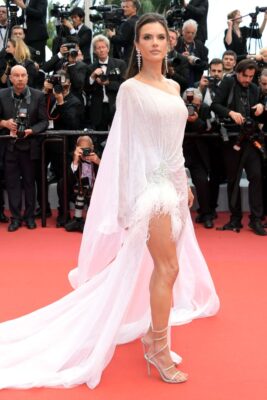 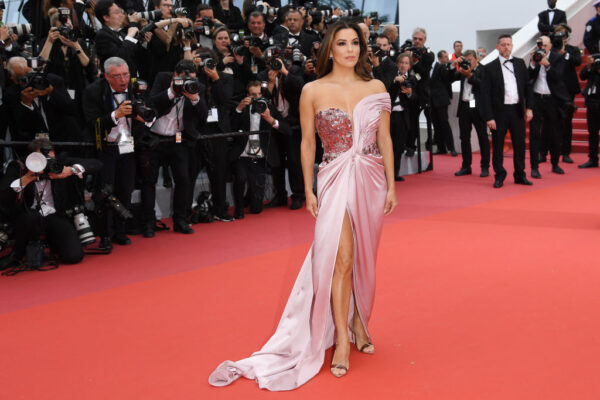 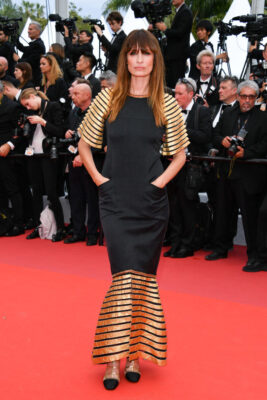 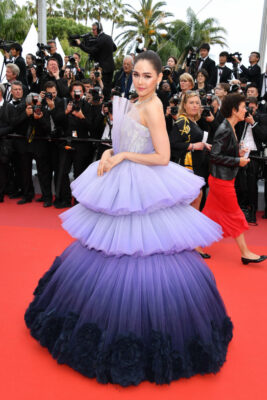 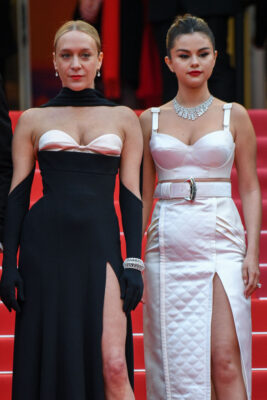 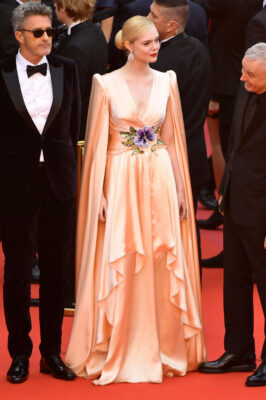 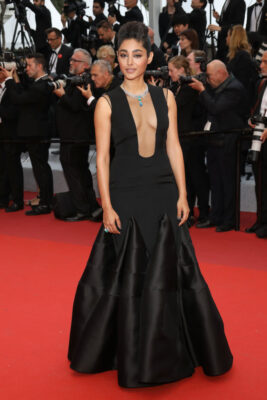 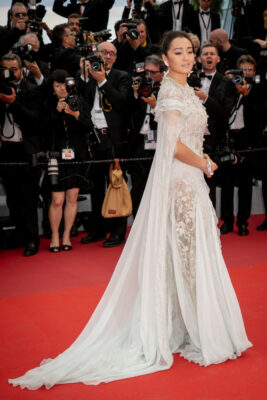 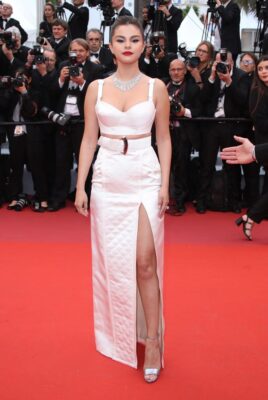 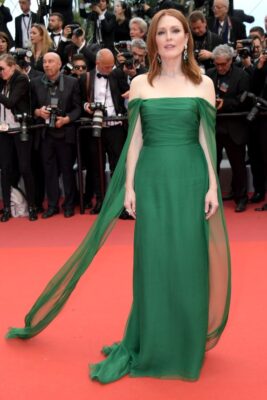 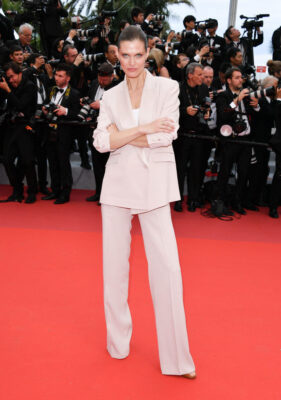 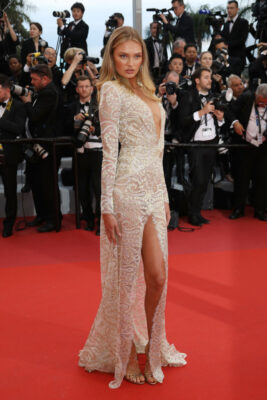 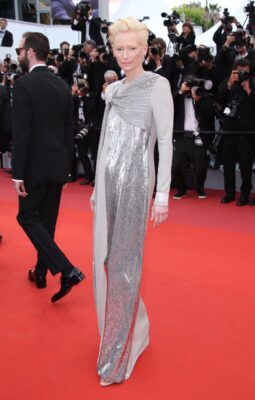 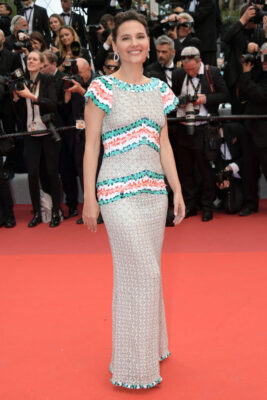