It’s been an extremely tough year for the people of Lebanon, but Beirut-based brand Boyfriend isn’t letting anything get in the way of paying tribute to its beloved country. Not only has designer Amine Jreissati launched a touching new collection, he has also entered the digital world with the launch of the brand’s very own e-shop.

Inspired by the last word of the song ‘Wayhet Eli Rahou’, which translates to ‘I swear on the lives of those who have gone’, Amine’s new collection, entitled Sajeen (translation: prisoner) is a love letter to the people of Beirut. Promising to only collaborate with Lebanese businesses to create the collection – from designers, models and photographers to videographers, directors and embroiders – Amine is helping both local artisans and Beirut’s creative scene thrive. 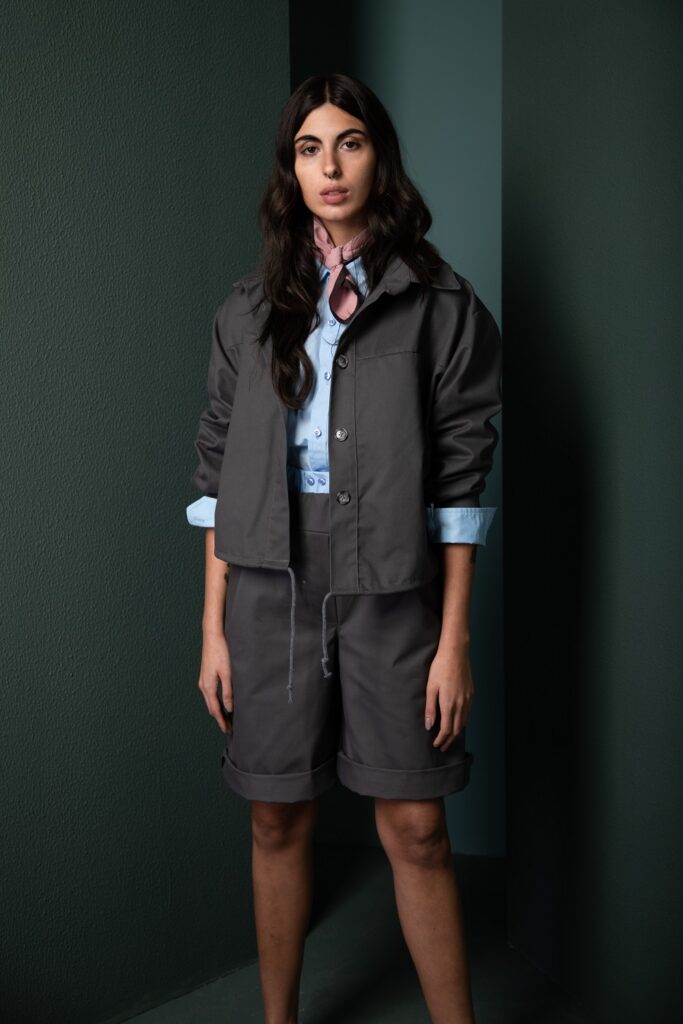 As such, both new and established Lebanese businesses have got involved in the project, including the small factories sourced throughout the city to create the garments, to a local threader from the mountains and renowned fashion house Hassidriss, with whom Boyfriend collaborated with on embroidery.

The result is a stunning collection of both separates and abayas embroidered with the lyrics of the song that inspired the collection, created in a neutral colour palette for both men and women. 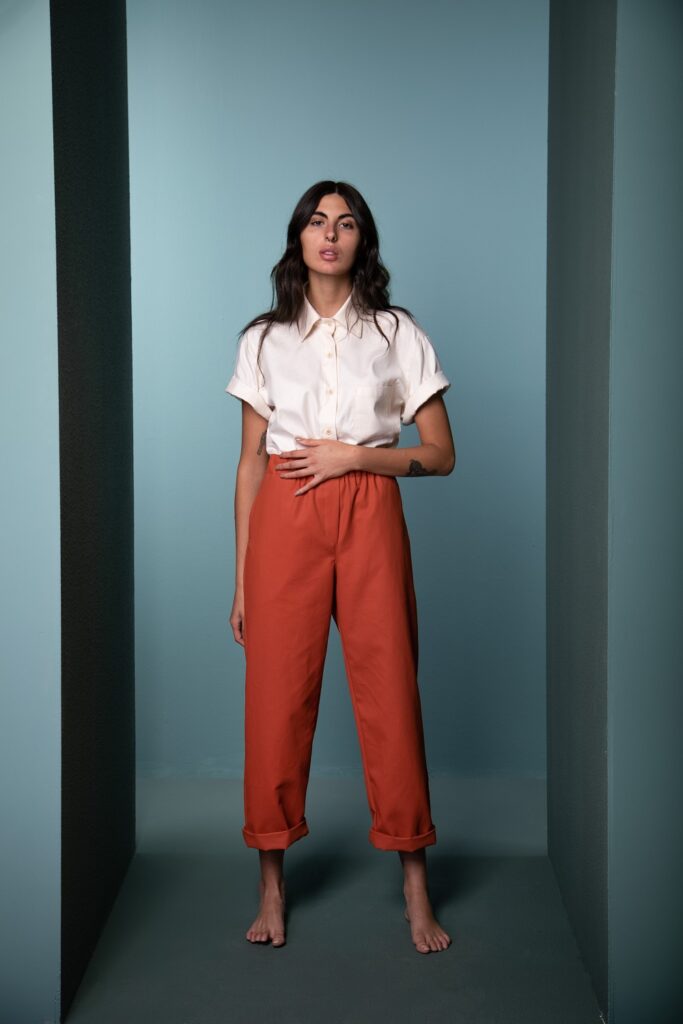 Boyfriend is the brainchild of Amine Jreissati, who made a name for himself as fashion editor, stylist and art director before launching his genderless label back in 2017.

“What we wanted was to curate pieces that would be relevant and important for today,” he explains. “Adapting to a new way of living. And it was quite challenging to get the process laid-out, in such an intricate and a very short period of time. 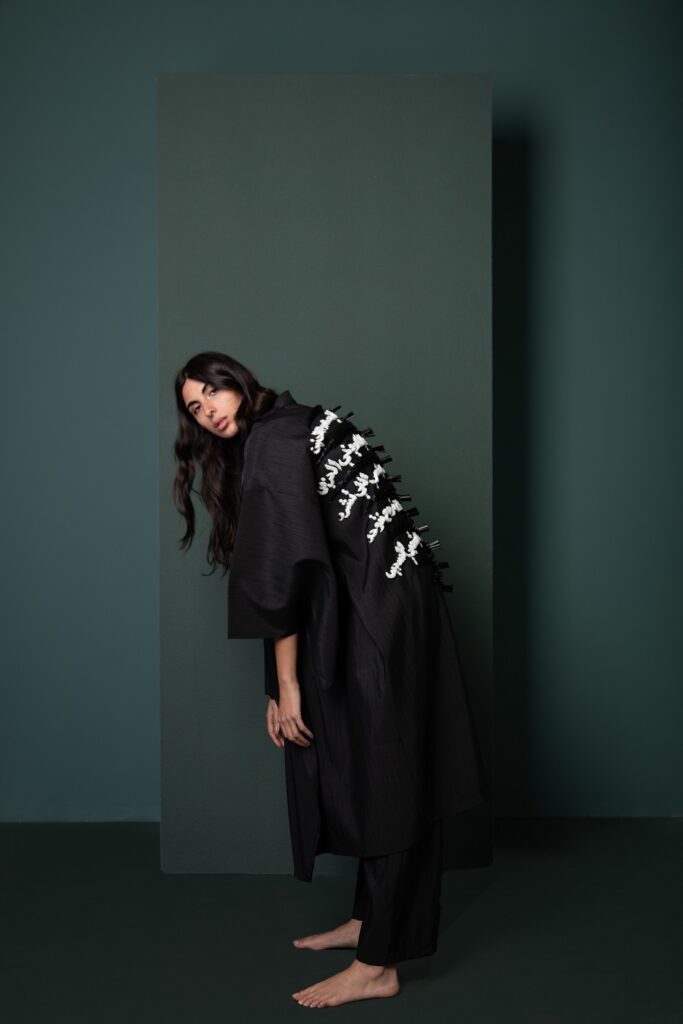 “But we made it. And here we are now. After months of hard work, and pouring our souls into this, we are proud to announce the launch of our seventh season Sajeen, and our first E-shop.”

You can shop the collection here.

Read Next: Beirut’s Designers Are Rising From The Rubble

#NeverForget: Lebanese Creatives Reflect One Year After The Beirut Explosion