See our 8 favourite looks of the week

Two silhouettes found common ground with this week’s best dressed pack. Kate Bosworth and Kaia Gerber gave us grown up glamour in tiny little black dresses that stopped just above the knee. On the other hand, Kendall Jenner and Cara Delevingne opted for a white version of the famous LBD as the duo turned up in fresh cocktail dresses for the launch of Tiffany & Co.’s Paper Flowers jewellery collection. Both Hailey Baldwin and Sarah Jessica Parker took things a little longer, with ankle grazing numbers that were just as chic. But it was Franziska Knuppe who played both fields, as her lace dress covered her until above the knee then went sheer until her ankles. 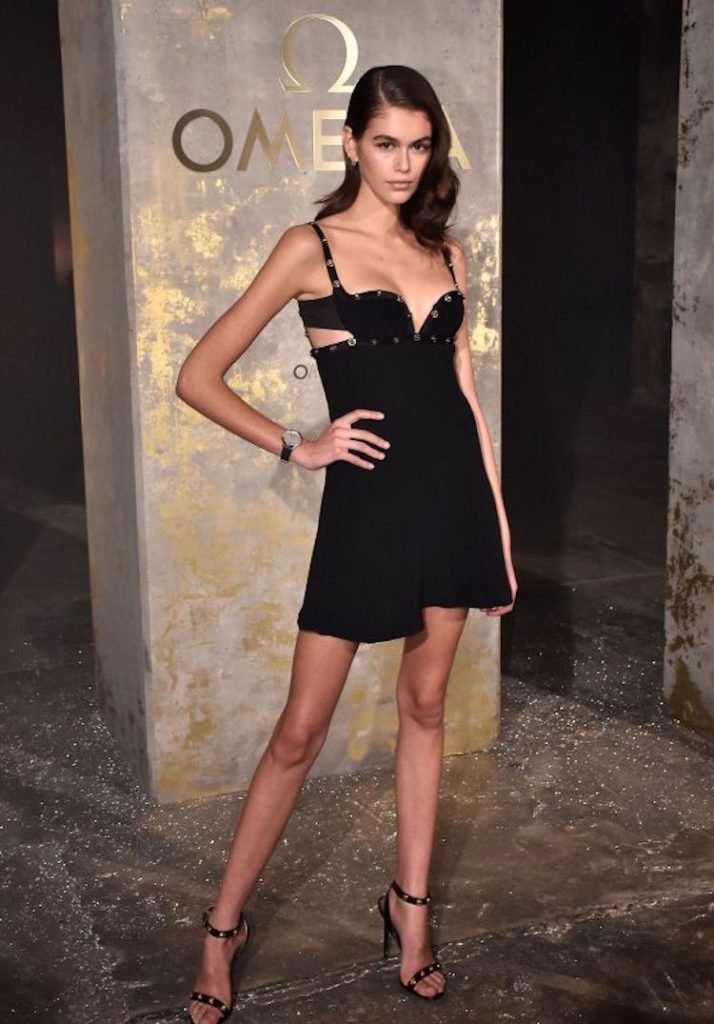 WHO: Kaia Gerber in Versace
WHEN: May 2nd, 2018
WHERE: Omega Watch Tresor launch event in Berlin 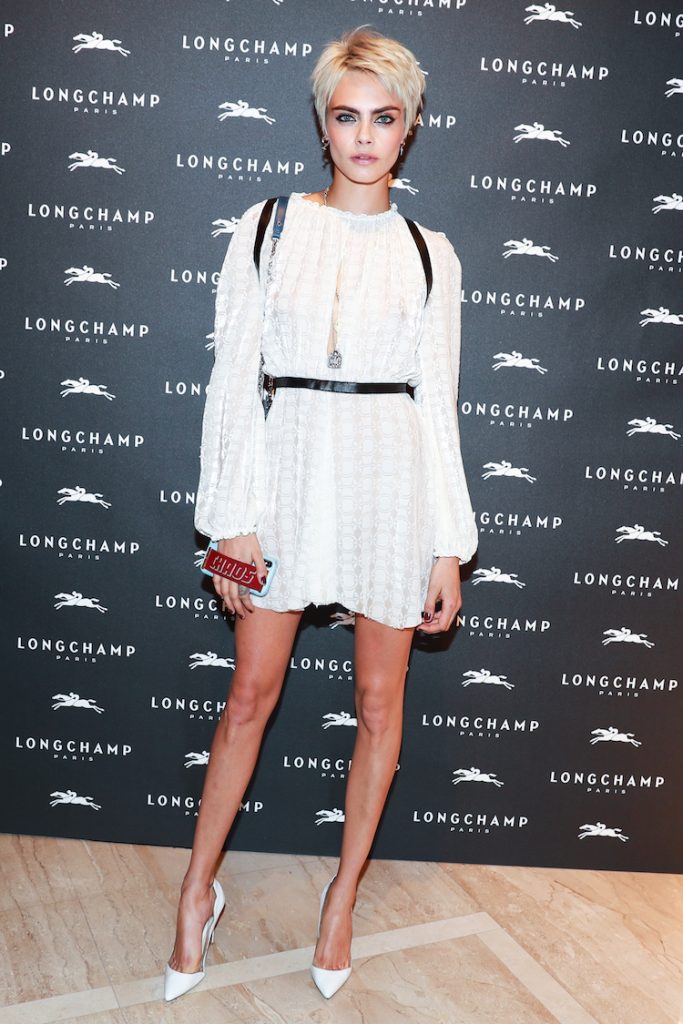 WHO: Cara Delevingne in Longchamp
WHEN: May 3rd, 2018
WHERE: Longchamp’s new Fifth Avenue flagship store opening 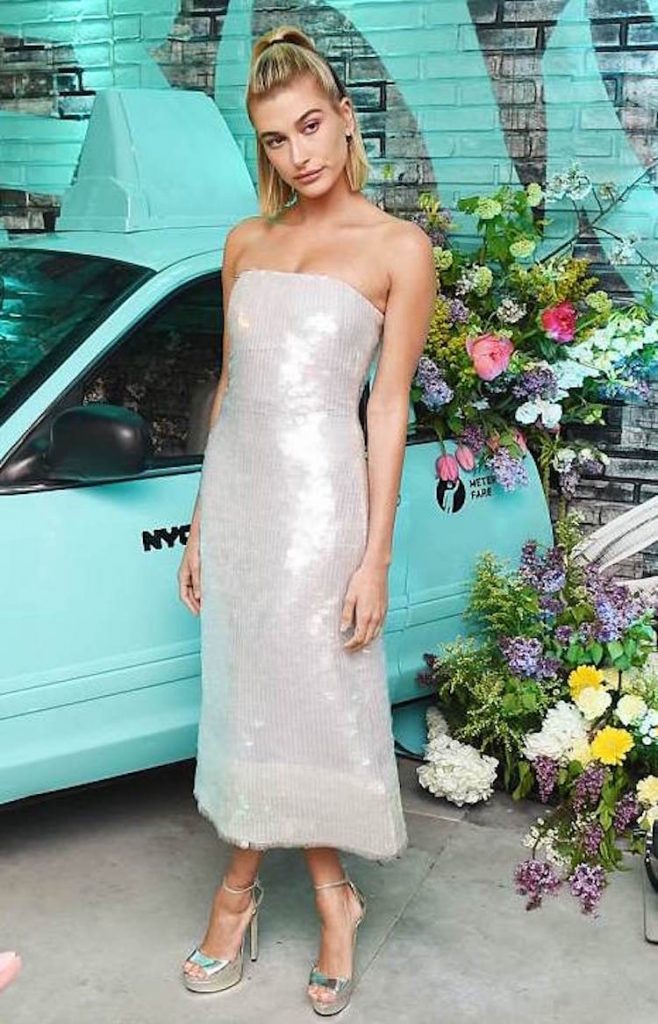 WHO: Hailey Baldwin in Ellery
WHEN: May 3rd, 2018
WHERE: Tiffany & Co.’s Paper Flowers jewellery collection launch in New York 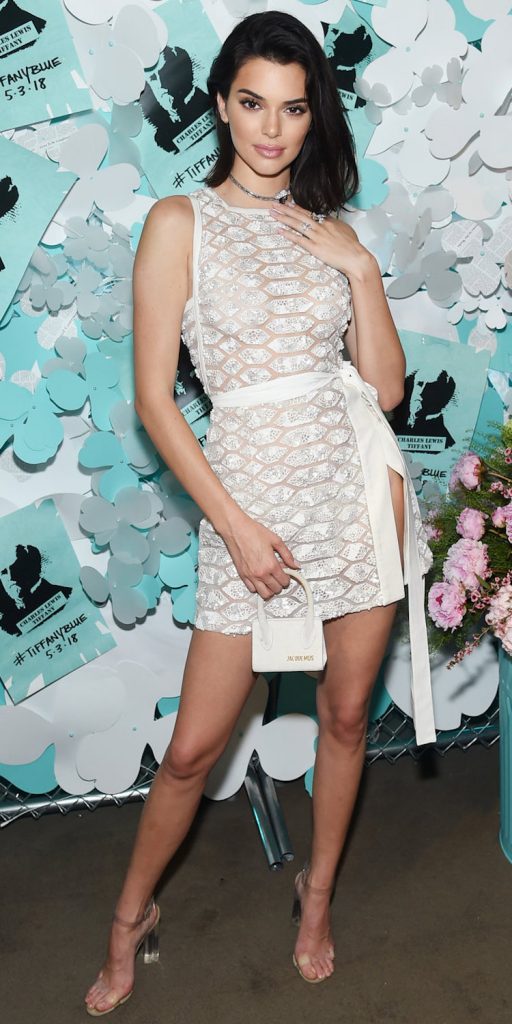 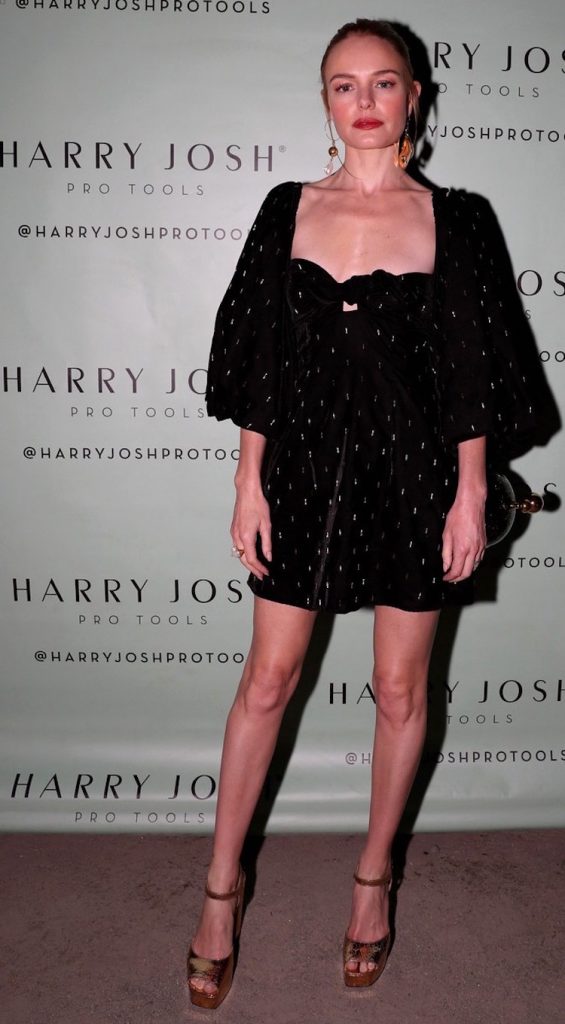 WHO: Kate Bosworth
WHEN: May 6th, 2018
WHERE: Harry Josh Pre Met Gala party in New York 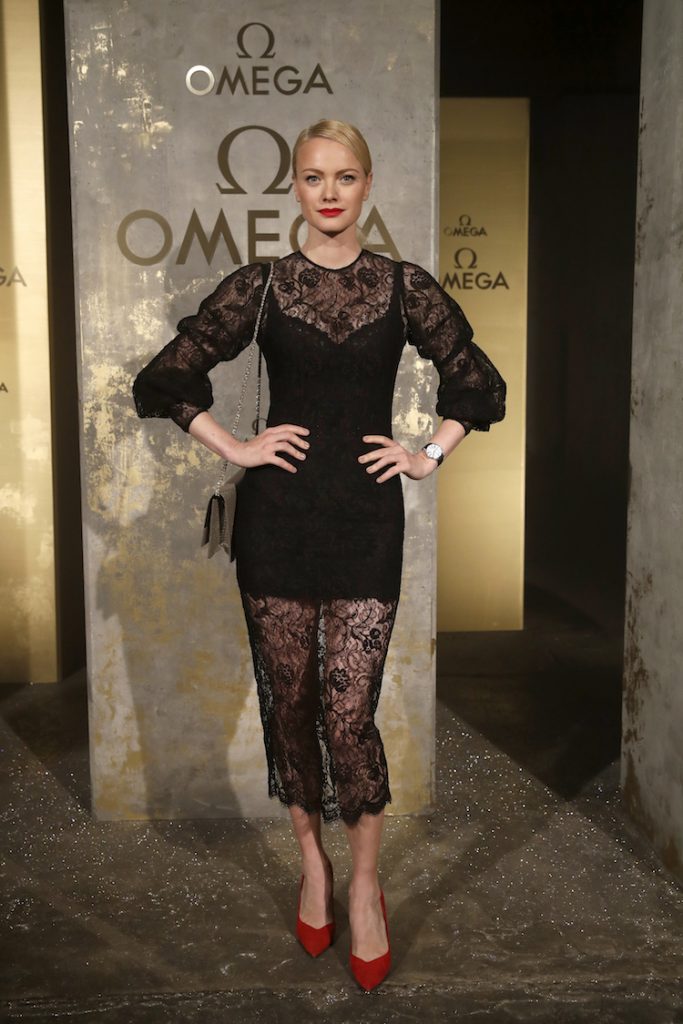 WHO: Franziska Knuppe
WHEN: May 2nd, 2018
WHERE:Omega Watch Tresor launch event in Berlin 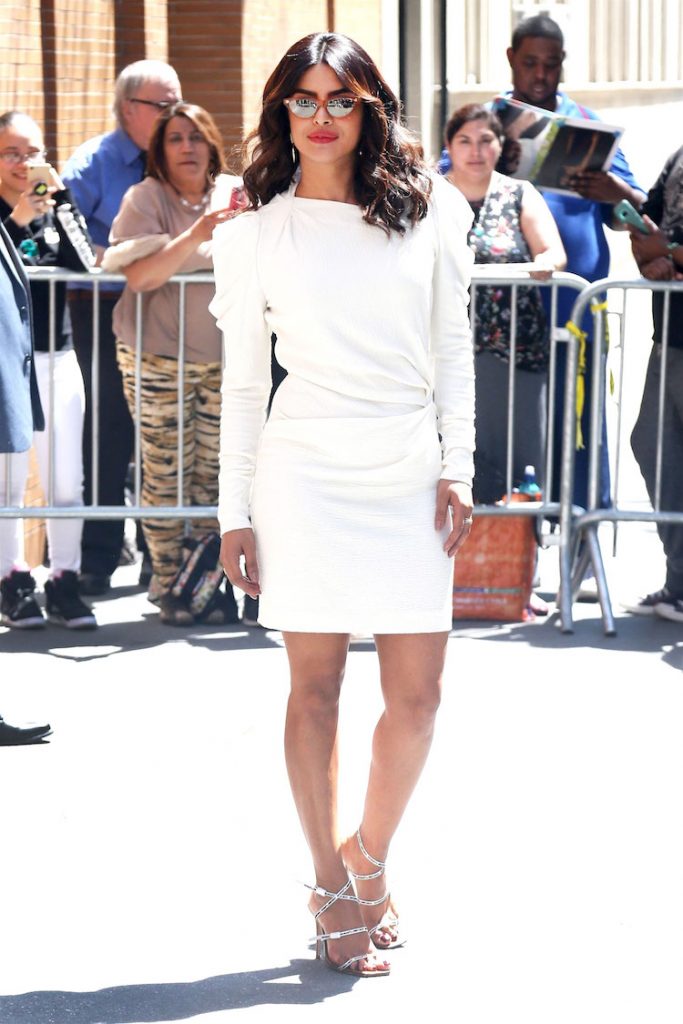 WHO: Priyanka Chopra in Isabel Marant
WHEN: May 3rd,  2018
WHERE: New York 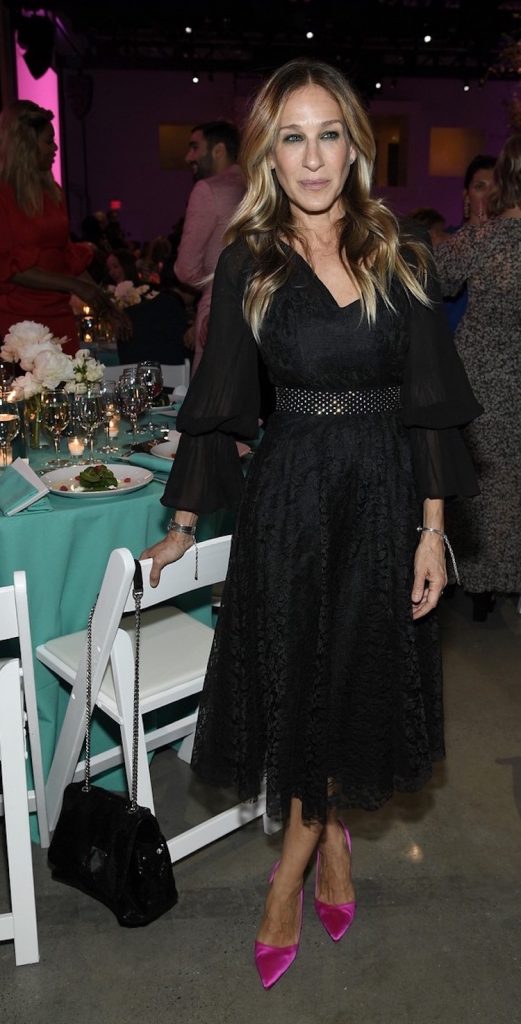 WHO: Sarah Jessica Parker
WHEN: May 1st, 2018
WHERE: Planned Parenthood’s 2018 Spring into Action gala in New York

A Night at the Museum with Moda Operandi