Behind-the-Scenes with Brooklyn and Burberry

We go behind the scenes at the Burberry Brit Fragrance campaign, shot by the world’s most famous teen photographer, Brooklyn Beckham. 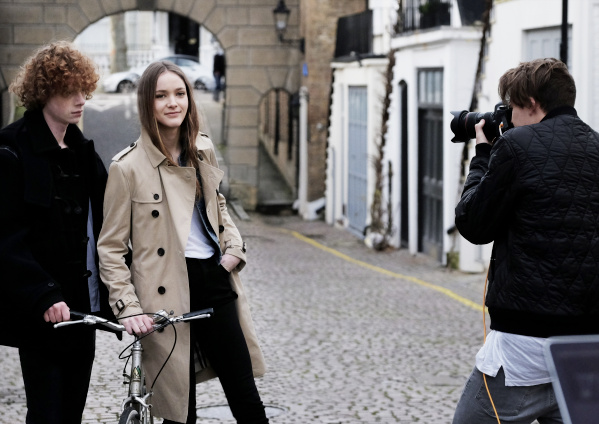 At the tender age of 16, the eldest son of two of the world’s greatest icons, Brooklyn Beckham inherited quite a bit of talent, exhibited as the newest and youngest photographer shooting Burberry’s latest Brit Fragrance campaign. With six million Instagram followers watching his every move closely, the son of footballer David and designer Victoria broadcast the campaign live via social media, with the Converse-wearing, skateboarding, man-bun-rocking photographer taking over the streets of London in an urban-themed fresh campaign. 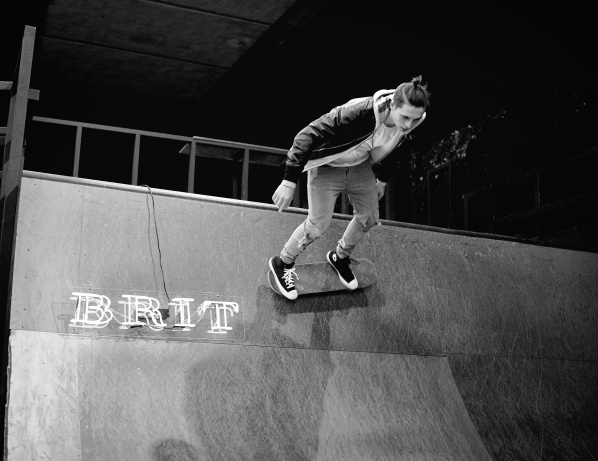 It’s not the first time Burberry has tapped one of the Beckhams, with Brooklyn’s younger brother Romeo famously starring in the brand’s campaigns season after season sharing the frame with supermodels Cara Delevingne and Suki Waterhouse. The entire Beckham brood, including the baby of the bunch Harper Beckham, also famously graced the front row at Burberry’s L.A. show last spring. 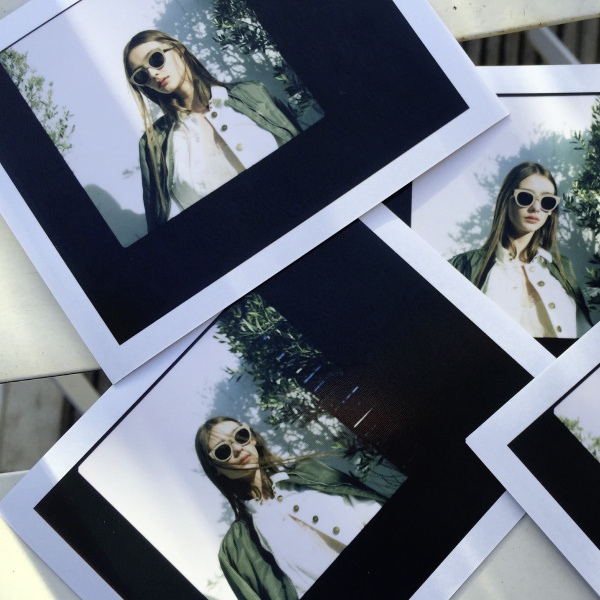 At the live instagram shoot for Burberry Brit Fragrances

The budding teen photographer has built quite the name for himself on social media over the past few years, sharing black-and-white photos of himself and his photogenic family, as well as skating videos with famous friends. The aesthetic of the campaign is very close to Brooklyn’s own fun and fashionable personality. With fresh new faces starring in the #ThisIsBrit campaign, we spot models Carvell Conduah, Lewis Helim, Liv Pearson and Ben Rees in various locations across London including a skate park and a cobbled mews street donning the brand’s signature brit cool pieces like the classic trench, denim seperates and casual jerseys evoking a laid-back London vibe in the artsy campaign. 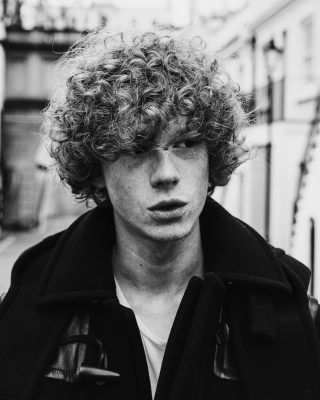 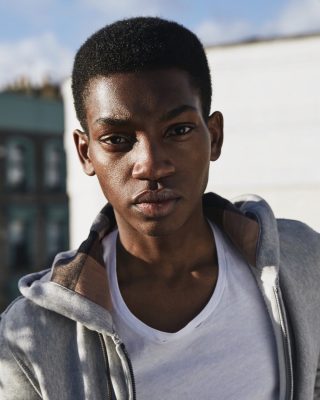 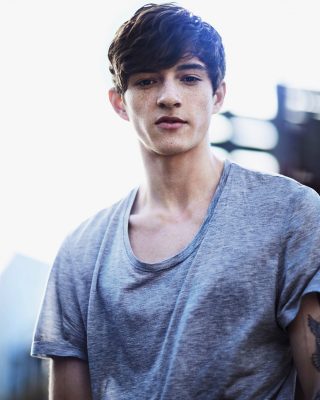 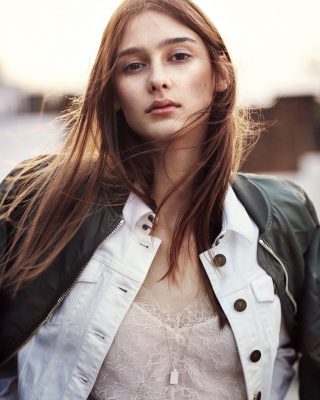 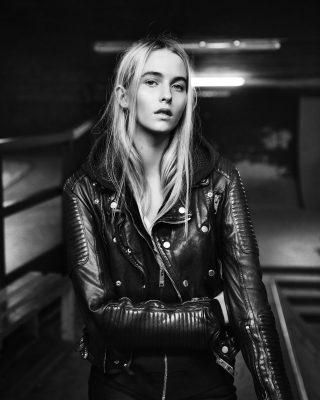 A Day In The Life of…Kelly Lundberg