Ariana Grande is the New Face of Givenchy 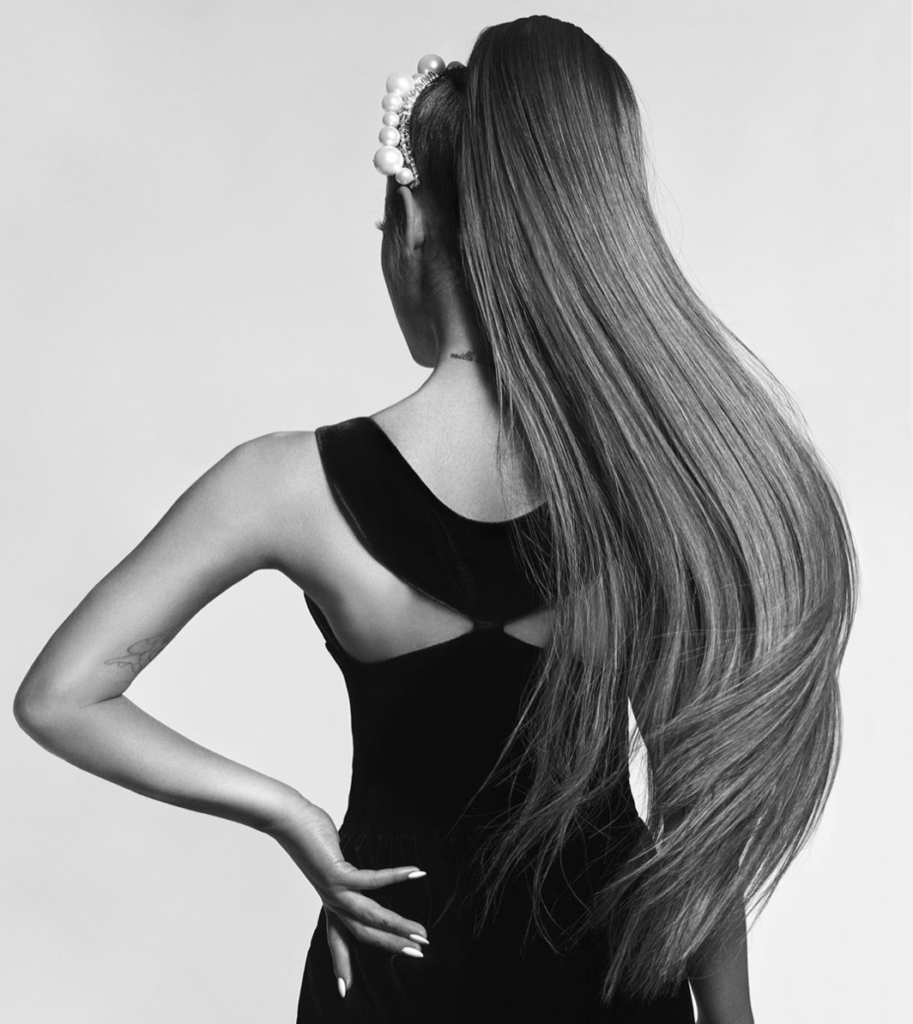 It’s official, the 25-year-old American singer will front the French Maison’s new Autumn/Winter 2019 campaign, which will be unveiled in July. “A modern muse and the voice of a generation, Ariana has emerged as one of the most influential forces in pop culture,” Givenchy said in a press release over the weekend. Ariana replied in kind, saying: “I love this clothing and the confidence it brings to the people wearing it. Not only is the clothing timeless and beautiful, but I’m proud to work with a brand that makes people feel celebrated for who they are, and are unapologetic about whatever they want to be.”

In multiple teasers posted on both Ariana’s Instagram account, as well as Givenchy’s and that of artistic director Clare Waight Keller, over the past few days that saw the 25-year-old singer playfully flipping her ponytail around in a series of black and white portraits and videos, social media was alight with rumours on the collaboration. Officially announcing the partnership with the hashtag #Arivenchy, the cat is officially out of the bag, and confirms Ariana as one of the world’s most influential cross-over entertainers.

The Haute Couture maison was founded in 1952 in Paris by Hubert de Givenchy, and has seen John Galliano, Alexander McQueen, Julien Macdonald and Riccardo Tisci all creatively lead the house, before Clare Waight Keller took over in 2017, as the first woman to hold the position of artistic director. Synonymous with grace and elegance, Givenchy has long been revered as a Maison that seamlessly fuses timeless classics with contemporary edge, with Meghan Markle turning to Clare to design her wedding dress last year.

With just two months to wait until the collection is revealed, one can be sure that the star’s 154 million Instagram fans will be glued to the grid to see what other teasers are revealed between now and then. With such a storied house steering the creative, and such a popular and relatable woman spearheading the collection, we very much look forward to a collection that will be hitting all the right notes.