Celebrating all things frosty in fashion, we reminisce about the most memorable winter wonderland runway shows. 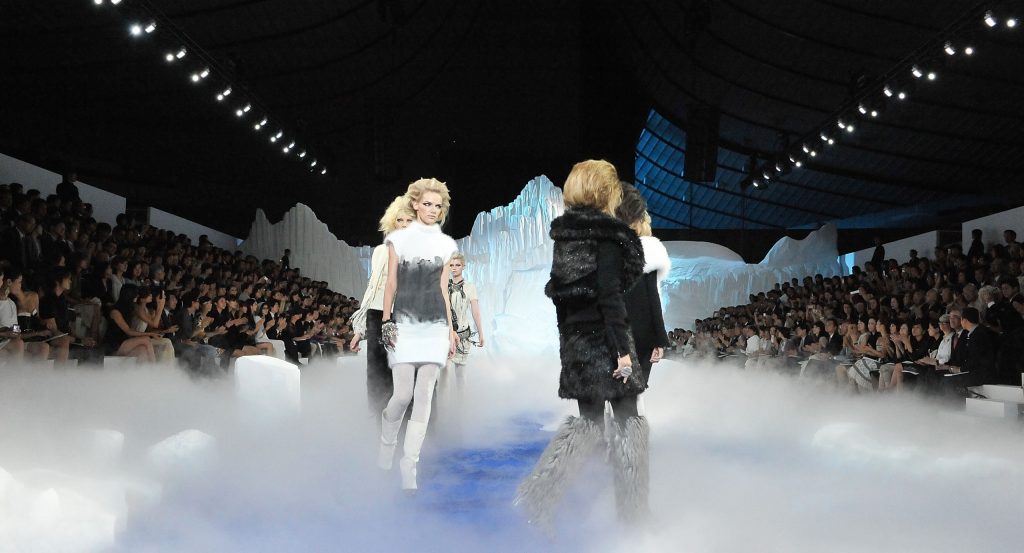 Karl Lagerfeld dreamed up an arctic snap with the unveiling of his Swedish 28-foot, 265-ton iceberg for Chanel’s autumn/winter 2010 collection. The spectacular structure took a team of 35 sculptors to create, giving spectators a fashionable dose of winter’s chill.  A strong political message was the motivation behind his vision, highlighting the severity of global warming. Models made a dramatic impact as they descended the runway, walking through the slowly melting ice. 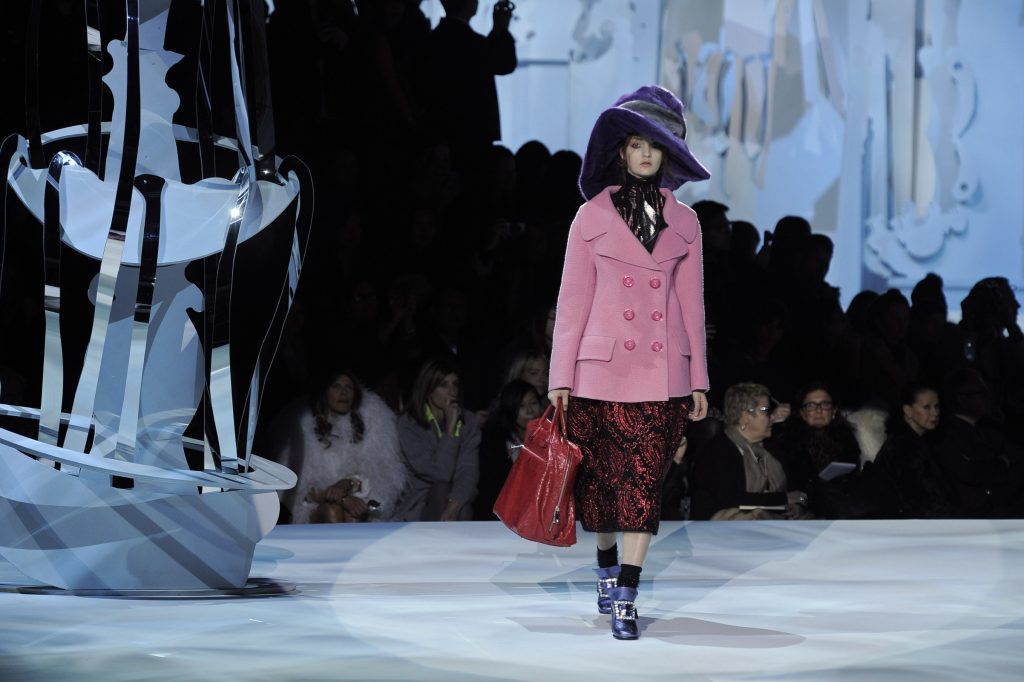 In a contrast of aesthetics, Marc Jacobs’ autumn/winter 2012 show took a ghostly turn. The designer enlisted the help of his close friend, artist Rachel Feinstein, who fashioned the runway into a rundown castle, formed from construction paper. An eerie presence could be felt with a moody blue-white wash of colour depicting a cold winter’s night. 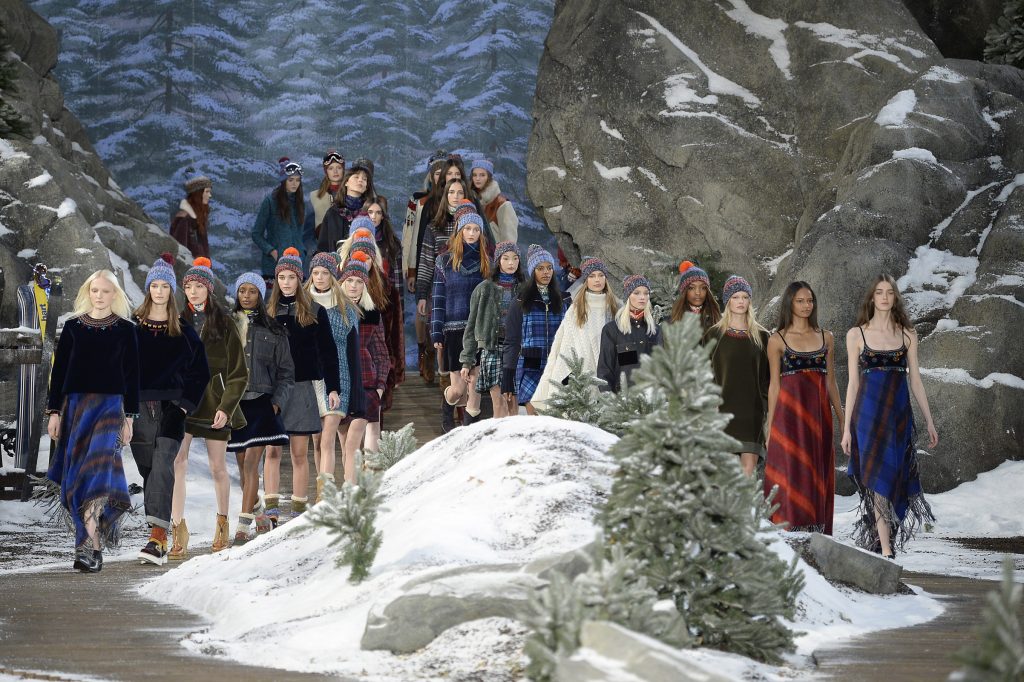 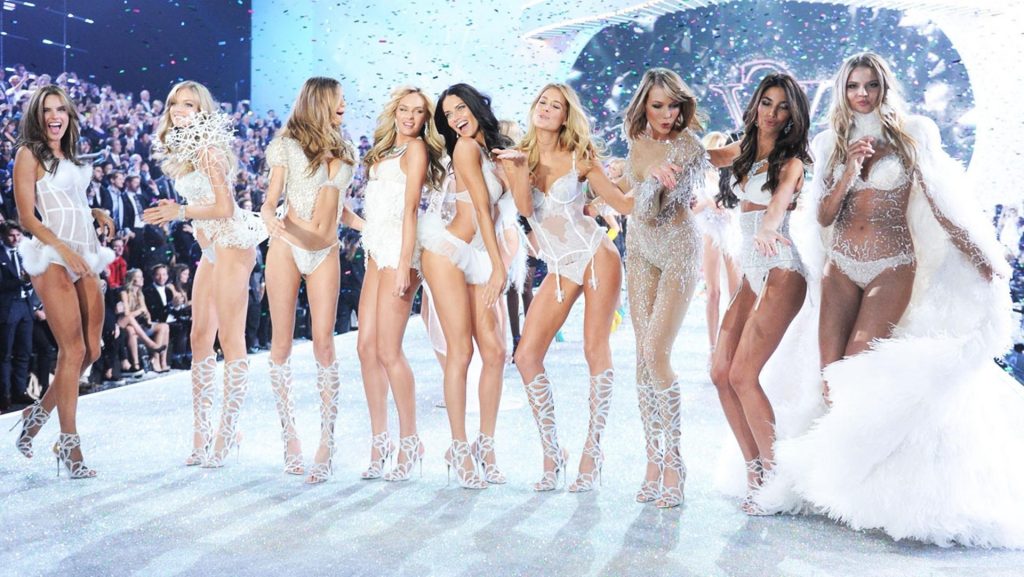 The highly anticipated Victoria’s Secret runway show captivated the world as it does every year, showcasing awe-inspiring designs and incredibly theatrical staging. The 2014 show presented us with many impressionable themes, but it was the winter wonderland closing segment that was the most mesmerising. Models donned ethereal wings shaped in soft billowing fabric that seemed to glide effortlessly along an all white runway. 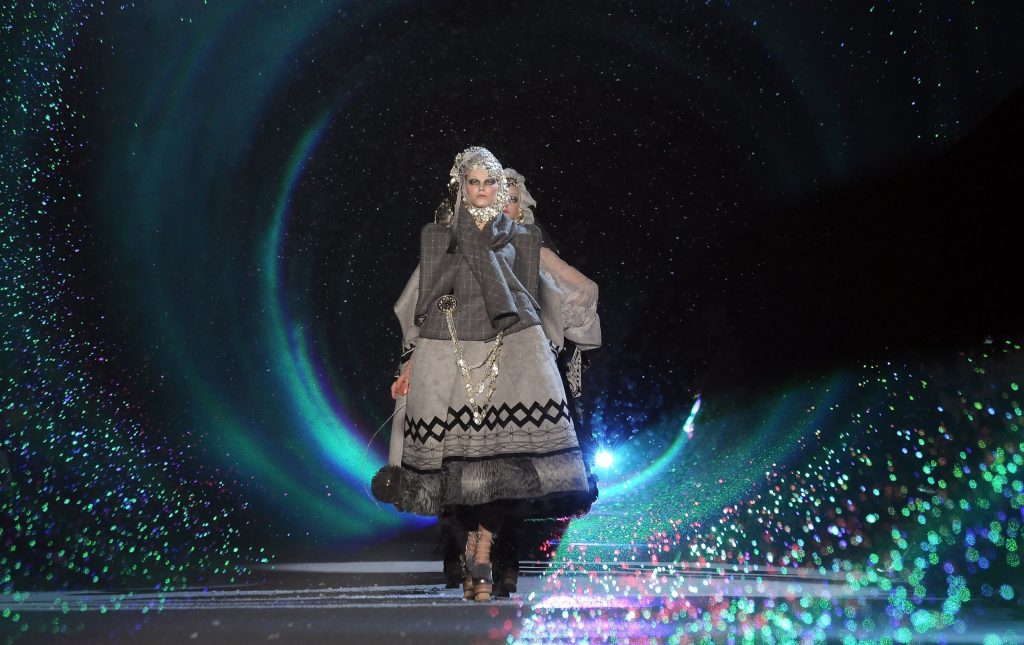 A micro-bubble snowstorm swirled around the John Galliano autumn/winter 2009 show, with magnetic laser-beam lighting taking us into a trance-like state. Frozen in a distant era, the designer looked to Russian-Balkan folklore for a unique cultural depiction. Models embodied the haunted beauty of abandoned brides with mysteriously vacant expressions.

Queen Elizabeth II Has Passed Away