5 European Hotels To Love This Summer 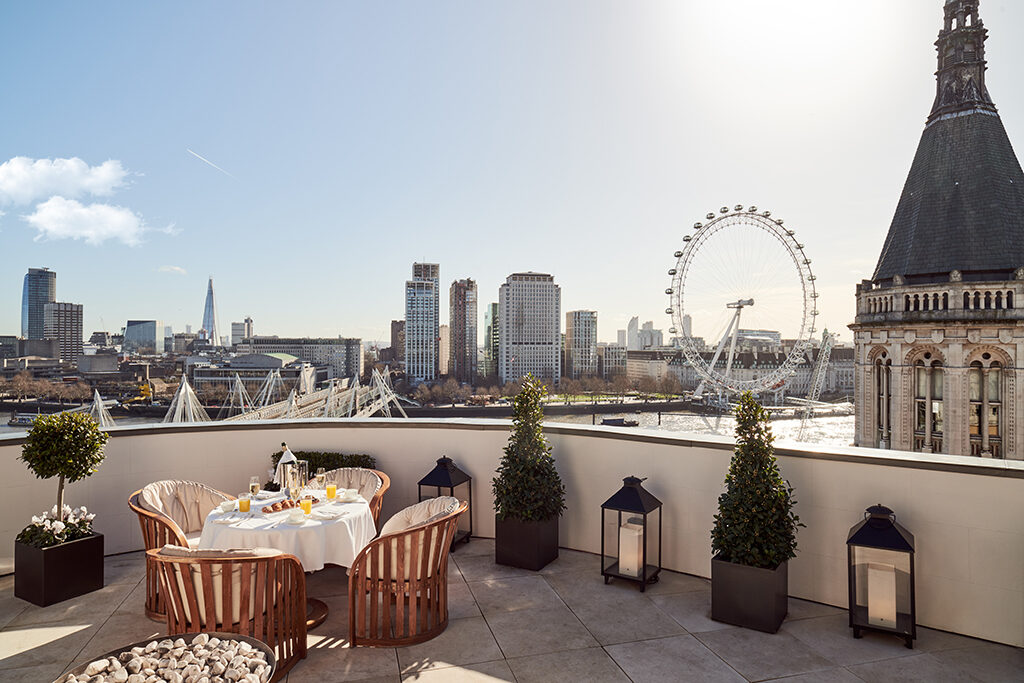 Situated on the bank of the River Thames in one of the city’s most convenient areas from which to explore, Corinthia London is a jewel in the capital’s crown. Within walking distance of some of London’s top tourist attractions and home to its largest spa (by ESPA no less), the seven penthouses add the real wow-factor to a stay here. The 550-square-foot Royal Penthouse is the largest two bedroom luxury hotel residence in London, boasting 180 degree views, a private ESPA spa room, fire pit, butler and private wine cellar. Corinthia.com/London 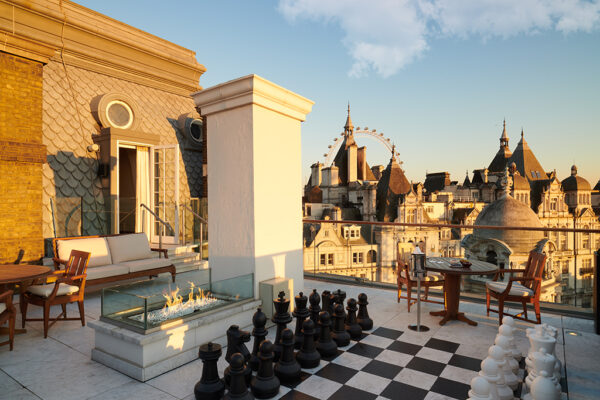 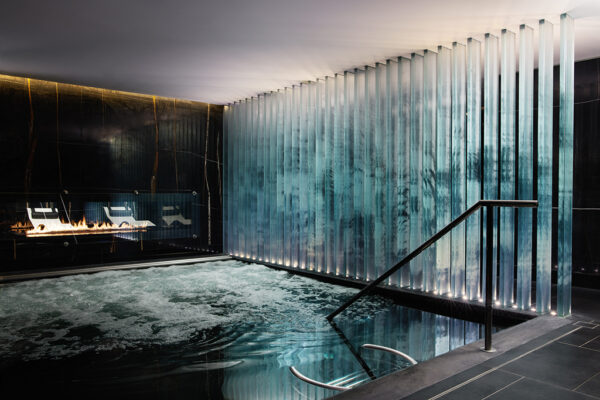 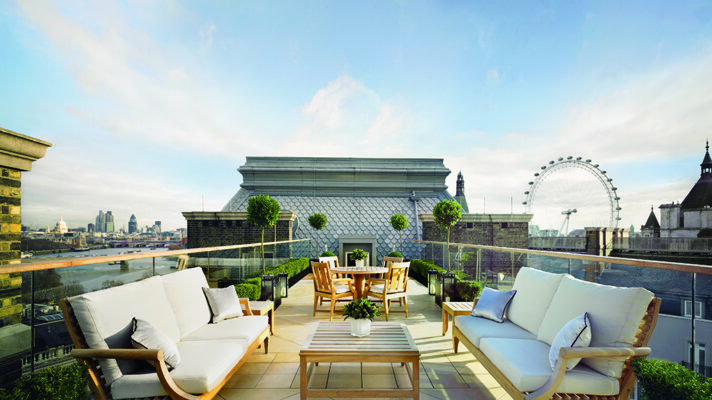 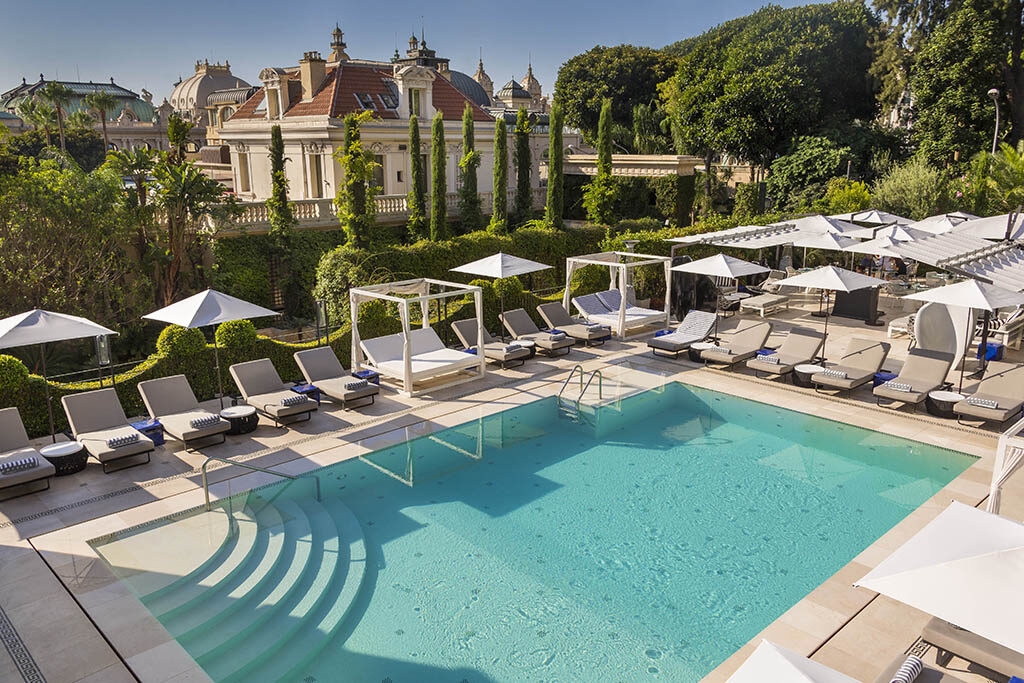 Be inspired to head to the South of France for the summer to stay at Hotel Metropole Monte-Carlo. Its chic setting in the Principality of Monaco makes it a go-to for the jet set on the summer circuit who make the most of the Riviera’s fabulous luxury boutiques and gastronomic excellence. The property epitomises French style in its elegant design – Belle Époque elements mix effortlessly with modern accents, such as Breton-striped homeware, ensuring it appeals to both hipsters and traditionalists alike. The food, naturellement, is a big focus with the hotel boasting two Michelin-starred restaurants by chef Joël Robuchon: Robuchon, for classic French fare, and Yoshi, a contemporary Japanese. The poolside lounge and restaurant, Odyssey, was designed by the late, great Karl Lagerfeld and the swish Givenchy spa by French architect Didier Gomez. An impossibly chic address while in the Riviera, for summer the hotel is offering 20 per cent off Superior and Deluxe Suites until September 15. Metropole.com 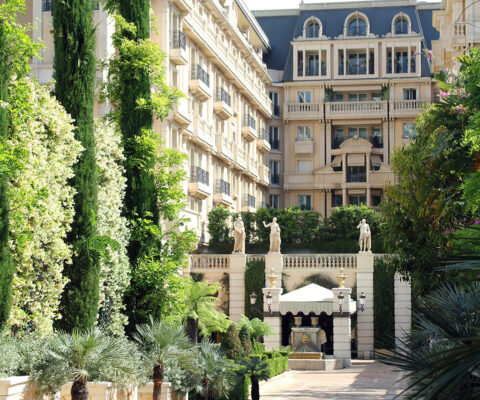 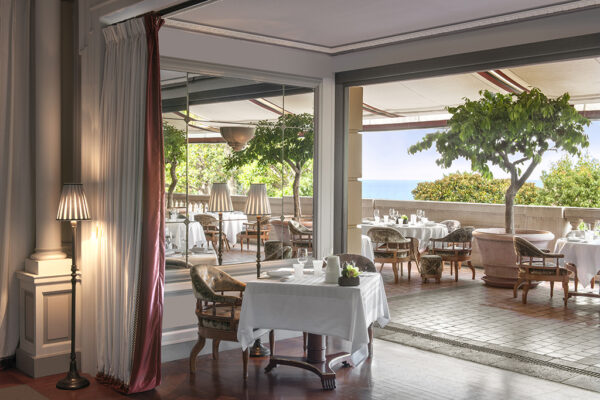 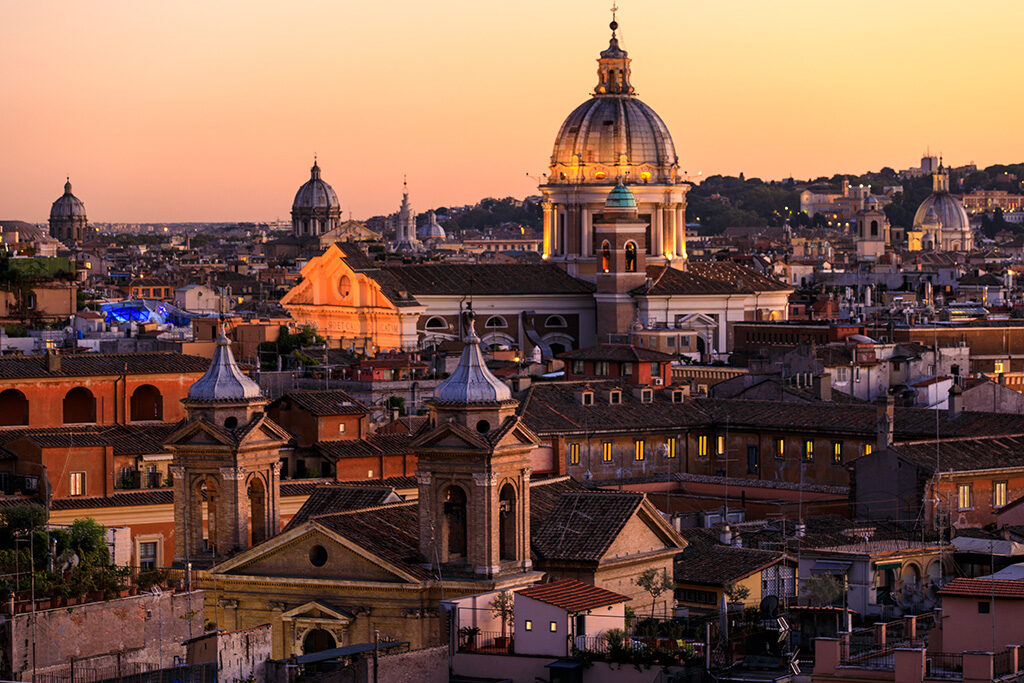 Opened in May 2019, Rocco Forte Hotels’ second luxury property in Rome is housed in a recently restored 18th-century palazzo in the heart of the city. Designed by Tommaso Ziffer to complement its storied past, the Hotel de la Ville’s 104 rooms and suites are inspired by The Grand Tour of the 18th Century when English and German nobles collected art on their travels through Europe. The views across Rome are spectacular, and if not sightseeing, days can be spent in the 550sqm spa – the most technically advanced in the city. Roccofortehotels.com 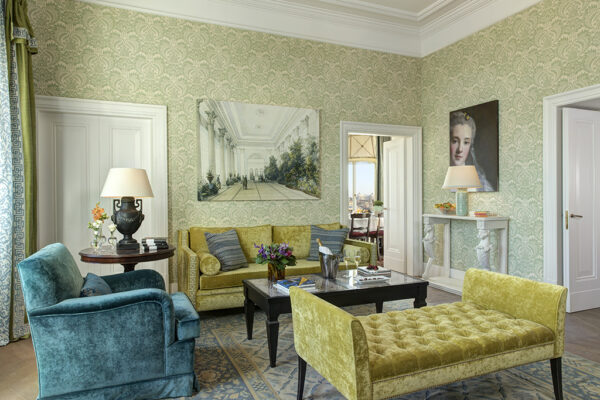 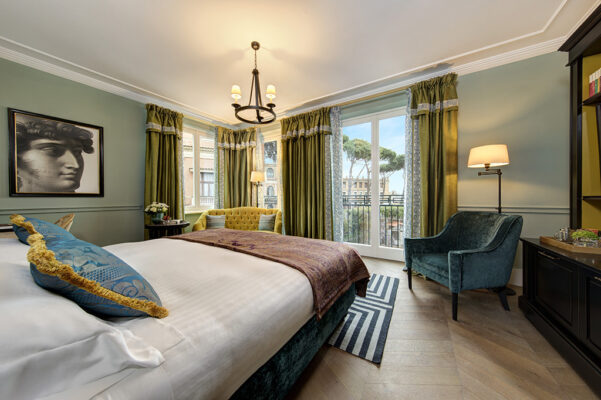 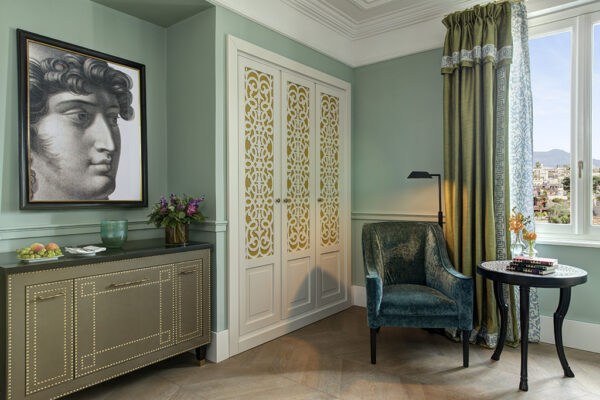 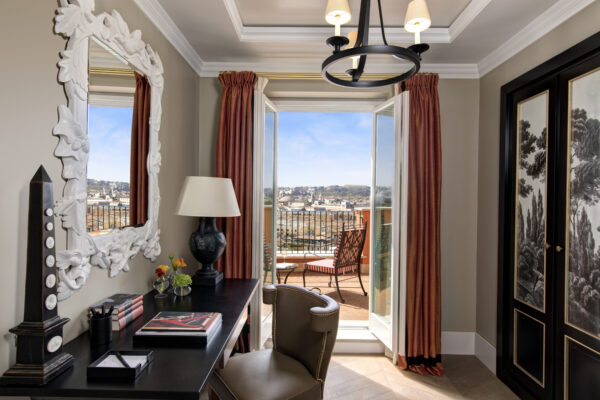 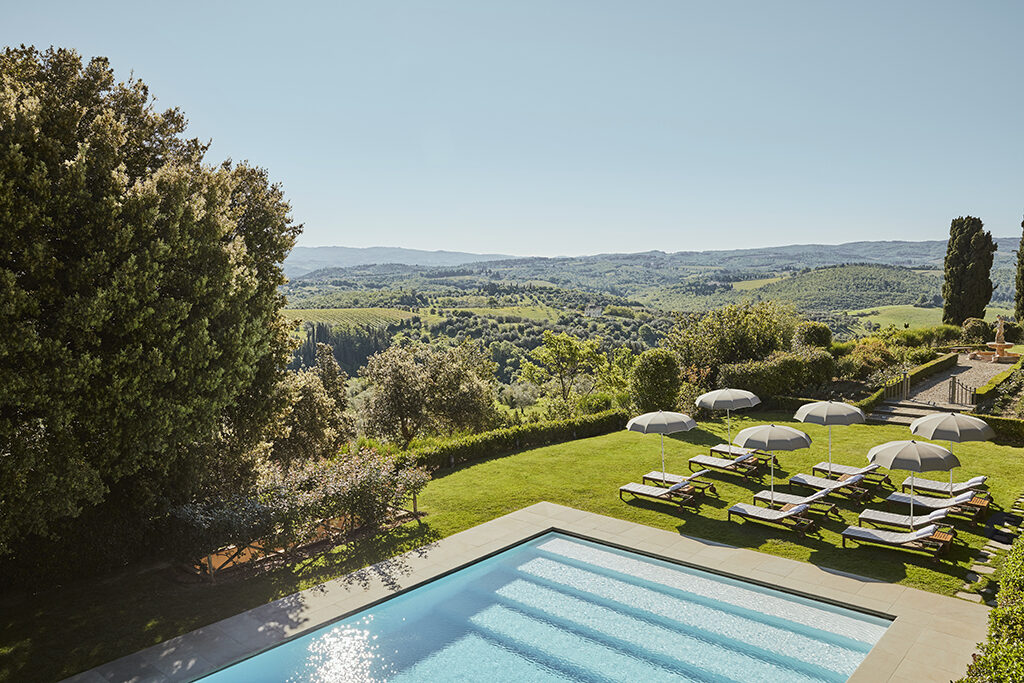 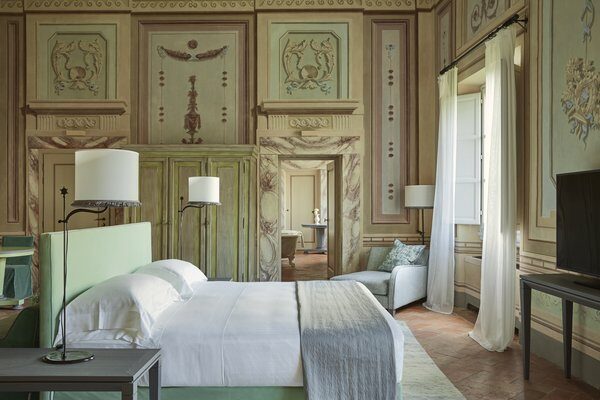 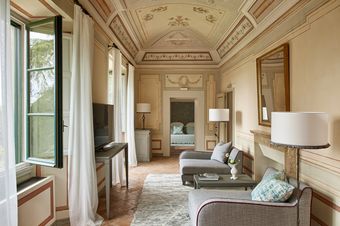 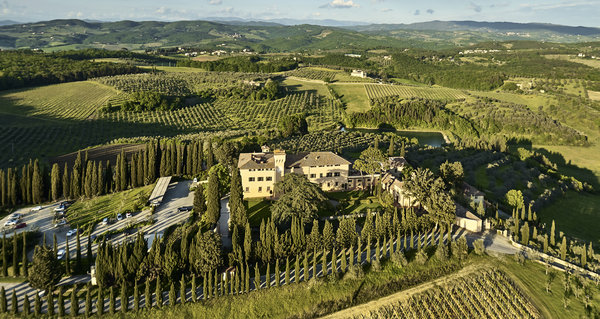 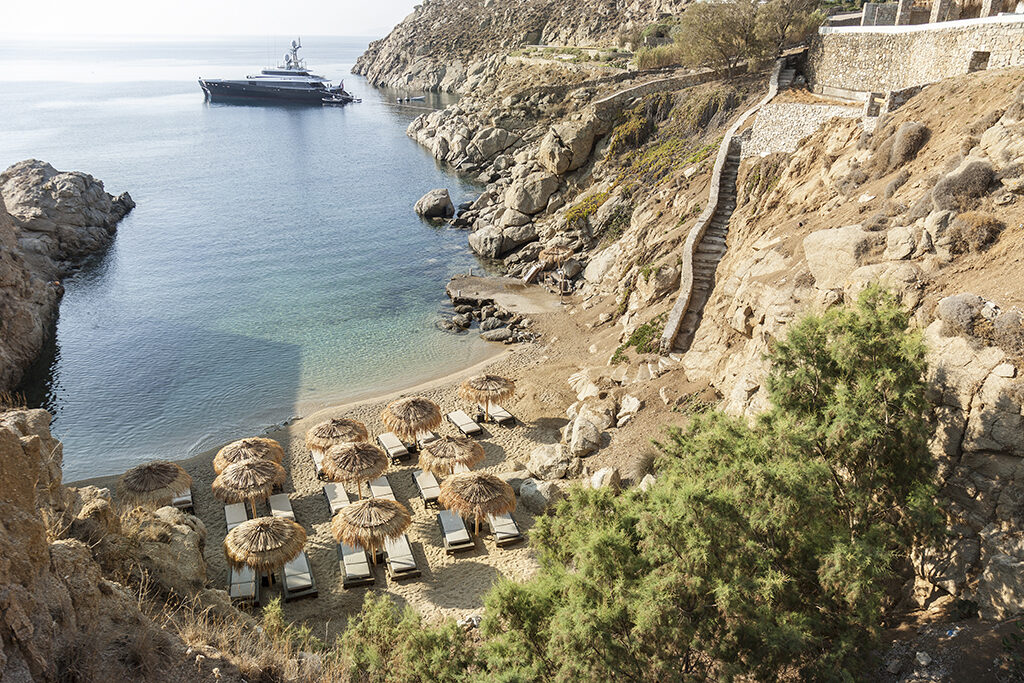 For those making the annual migration to the Greek island of Mykonos, an aesthetically-pleasing new residence awaits. The Wild Hotel opened in May 2019 and is perched atop a cliffside overlooking Kalafati Beach, with stunning views across the Aegean Sea. Reassuringly boutique in size, 40 suites and villas with Insta-friendly interiors offer a place for rest and relaxation, while the infinity pool, private beach and Taverna restaurant complete the holiday vibe. Thewildhotel.com

SEE MORE OF THE WILD HOTEL:: 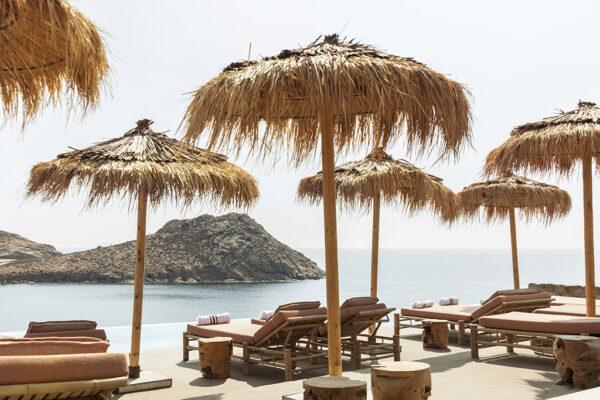 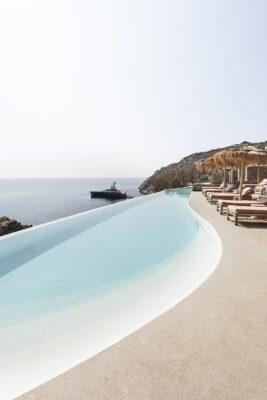 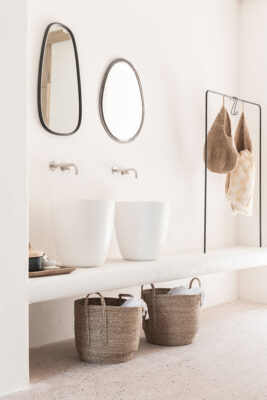 How to holiday in Mykonos by Nadine Kanso

Gucci’s Next Cruise ’20 Show Location Has Been Revealed