Top Travel Destinations To Beat The Heat This Summer

With temperatures on the rise in the Middle East, here’s five travel destinations you can escape to this summer

Last week Emirates was named one one of the world’s best airlines at the 2018 Skytrax World Airline Awards. The Dubai based carrier was ranked fourth with Singapore Airlines taking out the top spot. The results were based on a survey of more than 20 million travellers, who reviewed over 335 airlines between August 2017 and May 2018. In celebration of this achievement, we’ve rounded up five of our favourite (and much cooler) destinations that you can fly to direct from Dubai with Emirates if you’re looking to escape the heat this summer.

Port Louis is the capital of Mauritius, an island nation in the Indian Ocean, which is known for its beaches, lagoons and reefs. Compared with hard-to-reach Madagascar or the exclusive Seychelles, Mauritius is accessible and family-friendly, with a surprising history and multifaceted culture. For those who prefer the finer things in life, luxury resorts provide a front-row seat onto some of the most beautiful sea views, while foodies will rejoice at the fine-dining restaurants and beachside shacks serving seafood that’s straight off the boat. 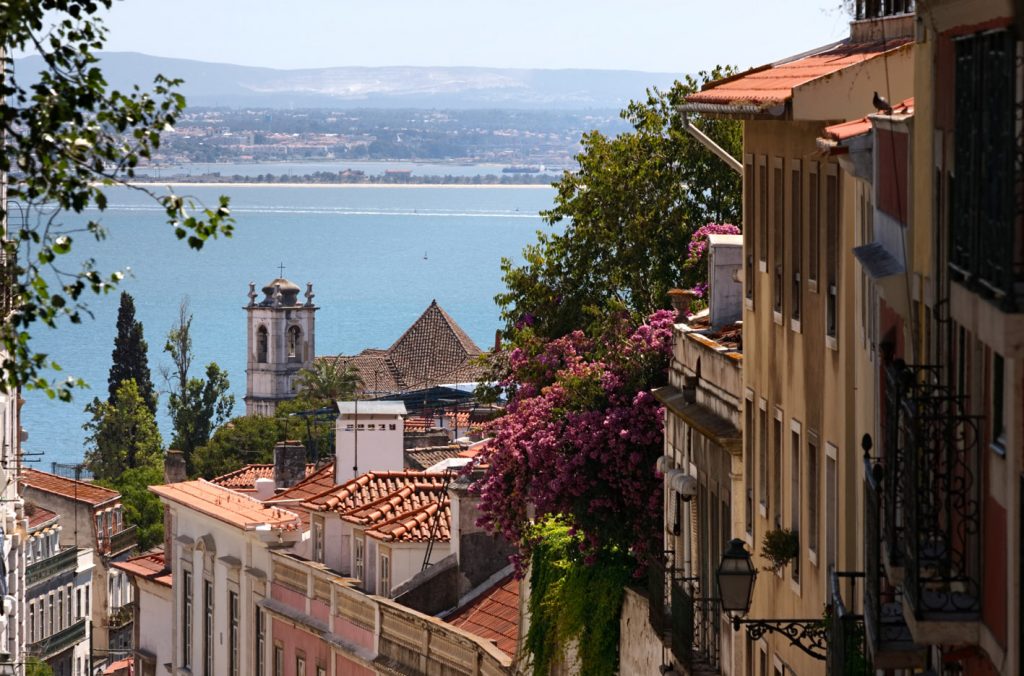 Lisbon is one of the most charismatic and vibrant cities in Europe but also one of the most overlooked. As the capital of Portugal, Lisbon is a city that effortlessly blends traditional heritage, with striking modernism and progressive thinking. The city itself is built on a series of hills that are most easily navigated by foot, but one of the best ways to explore the city is by the number 28 tram, which rumbles through Lisbon’s prettiest and most historic streets. The many elevations of the city also offer constant viewpoints, with photo-worthy vistas of the Tagus River from almost every street and restaurant. 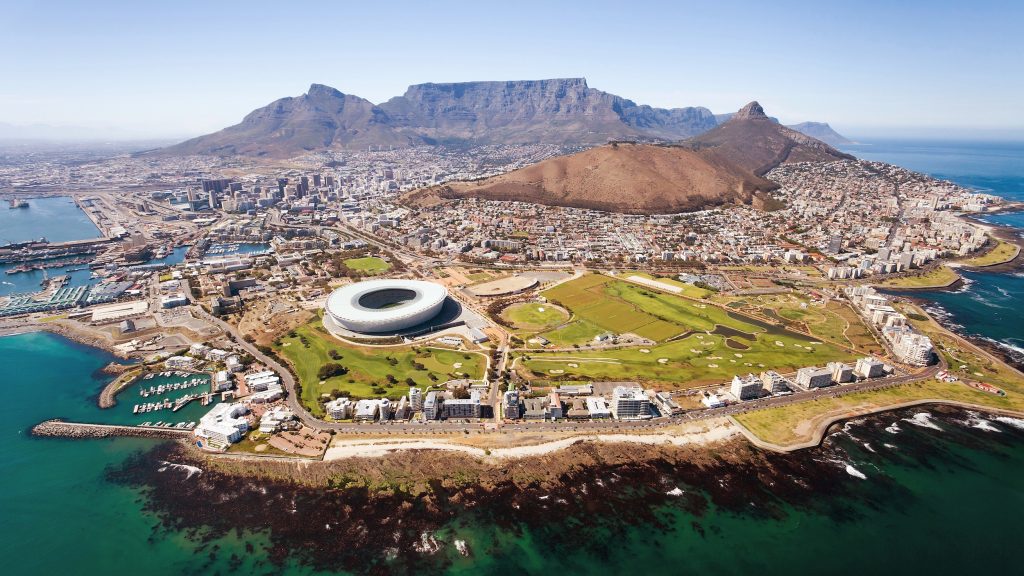 Cape Town is a city that really does have it all: beaches, mountains, harbours and gardens. Situated at the foot of Table Mountain, you can catch a cable car to the mountain’s flat top, from which there are sweeping views of the city, the busy harbour and boats heading for Robben Island, the notorious prison that once held Nelson Mandela, which is now a museum. In the picturesque Constantia wine valley, you’ll find Cape Town’s oldest and most beloved wine estate, Groot Constantia. It has a whole lot going for it including a beautiful estate, hundreds of years of history, wonderful food and of course the most incredible range of wines. 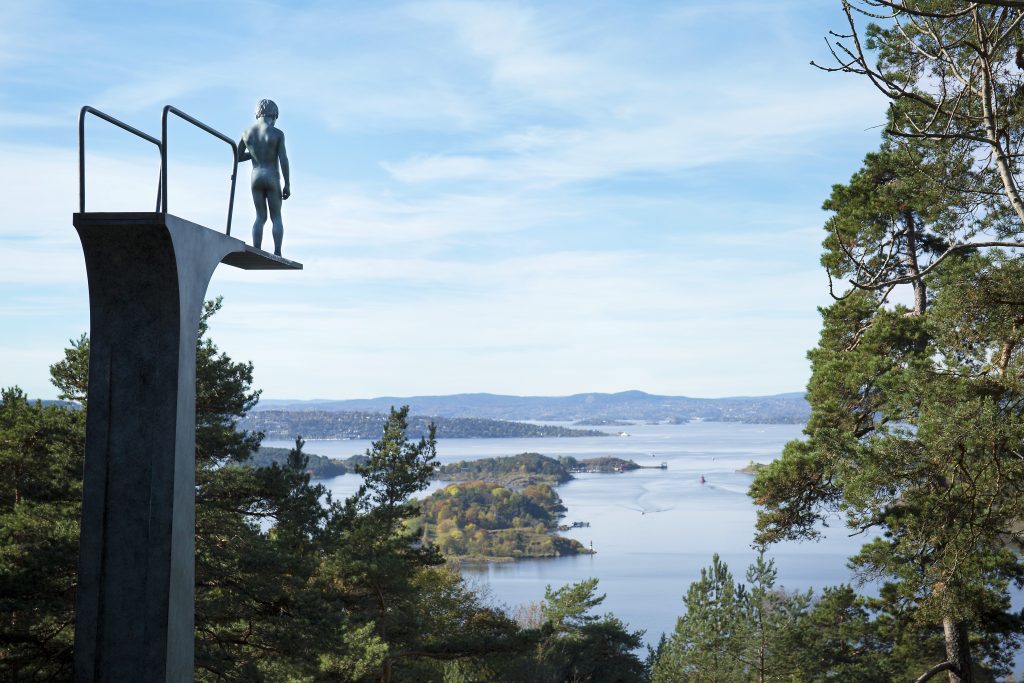 Nestled between the Oslo Fjord and forested hills, Oslo was named European Green Capital 2019 for its dedication to conserving natural areas and reducing pollution. The city offers a unique blend of diverse and colourful neighbourhoods, fanned out around the relatively small city centre, each with its unique style and character. Oslo is fast becoming a top foodie destination with new restaurants and bars opening every month, but it’s their urban sauna culture that really stands out. The Oslo harbour now boasts several options for sauna sessions followed by refreshing dips in the fjord. Our favourite, Salt, is a one-of-a-kind nomadic art project that features three saunas that accommodate well over a hundred people in total. You can cool off outside with cold showers and relax in wooden barrels filled with water. Salt also serves food and drinks in its charming café Naustet, and presents great musicians and inspiring lecturers inside their largest sauna on a regular basis. 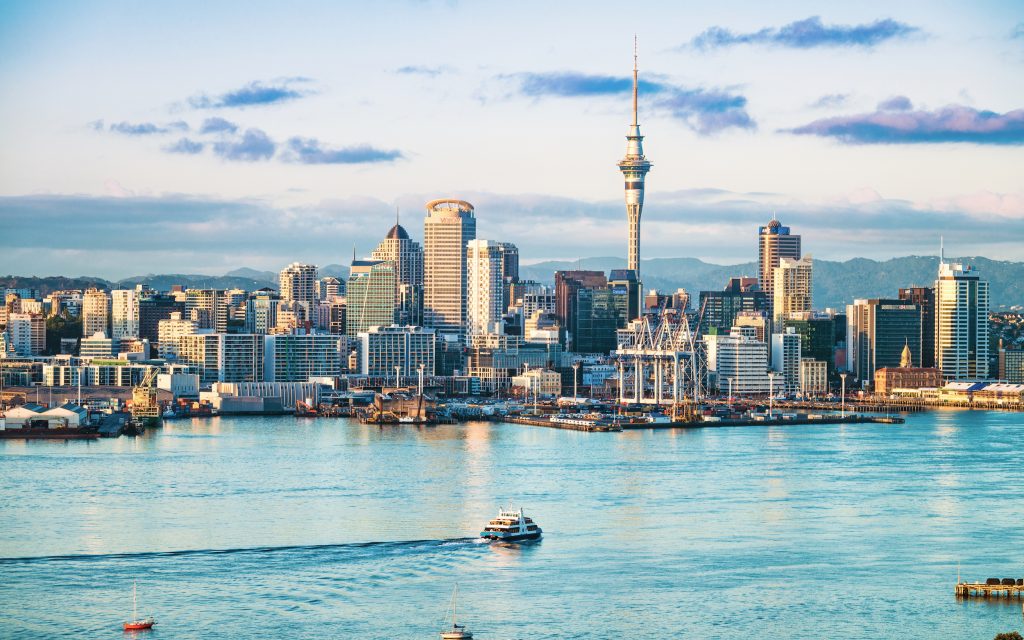 Auckland, New Zealand
Also known as the City of Sails, Auckland is a thriving multi-cultural hub of cuisine, music, art and culture. The geographically blessed city offers up ruggedly beautiful surf beaches, harbours, dense tracts of rainforest, thermal springs, wineries and even wildlife reserves. Regularly rated as one of the world’s most liveable cities, Auckland is also a draw card for sporting aficionados and adventure seekers. The best views of the city can be seen from Auckland’s Sky Tower, the tallest free-standing structure in the southern hemisphere, and from Mount Eden’s summit, the highest point in the city. Located a 30-minute ferry ride from downtown Auckland is Waiheke Island, which is known for its laid-back, bohemian vibe and beautiful vineyards, olive groves and beaches, which makes it a great day trip.

If travelling by private jet is more your style, here’s a list of 2018’s most exclusive private jet travel itineraries.

Are These The Most Beautiful Restaurants In The World?

Eight Beauty Essentials You Need In Your Carry-On This Summer