The pandemic may have put a temporary halt to art exhibitions as of late, but culture vultures will be happy to know that there is hope on the horizon. Not only is Art Dubai kicking off this month, but three new exhibitions have also been announced for March and you won’t want to miss them.

From work by renowned local artists to online exhibitions for a good cause, make sure these dates are firmly penned in your diaries.

From silk-screened stickers to museum surveys, the trajectory of Shepard Fairey’s art has progressed from imagery you might find on a skateboard deck to his iconic image of Former U.S. President Barack Obama that hangs in the Smithsonian’s National Portrait Gallery, Washington DC. Future Mosaic is the world-renowned contemporary artist’s first show in the region, and will feature new works on canvas, paper, wood, and metal, as well as examples of iconic images and repeated motifs from the breadth of his artistic history.

Fairey’s rich use of pattern along with motifs is influenced by a variety of cultures throughout history, including ornamentation and references to Middle Eastern and Arab symbology, come together harmoniously. What’s more, he will also be creating an exclusive mural at an undisclosed location in the heart of Dubai, set to form one of the many landmarks that dot our beautiful city. 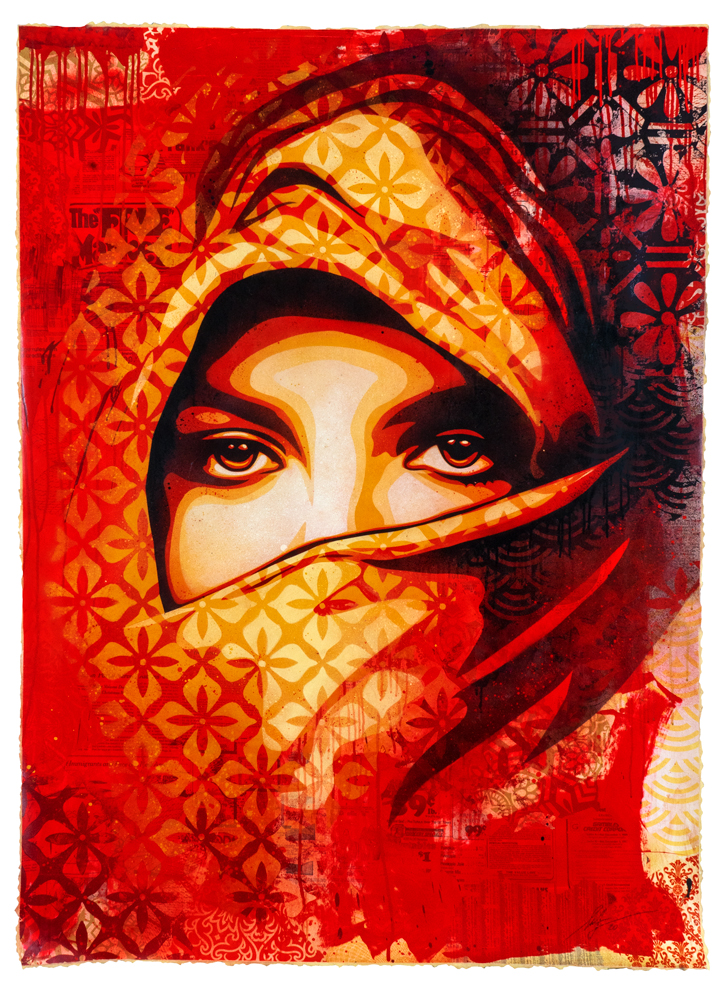 Kuwaiti surrealist painter Alymamah Rashed is fast becoming one of the gulf’s most regarded artistic talents, whose surrealist paintings harness self-portraiture to investigate the complexities of identity in the post-internet generation. Tabari Artspace’s inaugural exhibition of the artist, Rashed draws from regional folklore and the rapid social shifts that she has witnessed, such as the modernisation and industrialisation of the Gulf region, to create eclectic works of art that are both playful yet deep.

Interestingly, Rashed also produces poetry which will be displayed in unison with her paintings throughout the exhibition, which is one you most certainly don’t want to miss. 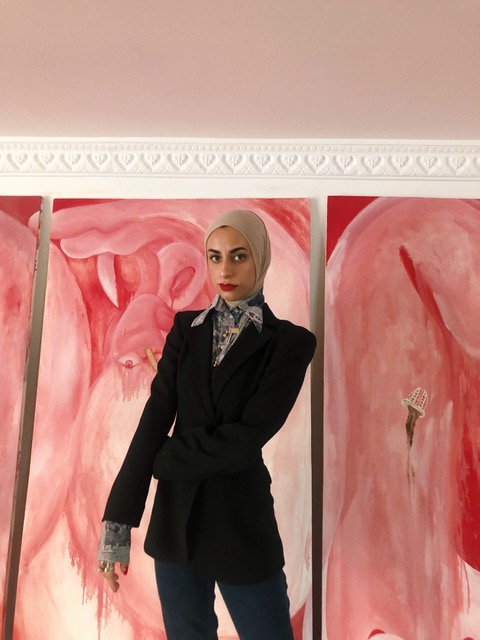 Processed with VSCO with c1 preset

Curated to draw attention to the pressing issue of domestic abuse which has been on the rise since the beginning of the pandemic, 25 per cent of the proceeds are going directly to the charity, with artists Daisy Parris and Alma Berrow’s also announcing that 100 per cent of their sales will be donated to Refuge.

Mnemosyne takes its name from the Greek goddess of memory with the exhibition exploring the fundamental aspects of human condition, so expect plenty of work inspired by studies of Jungian theory, myths and archetypes. 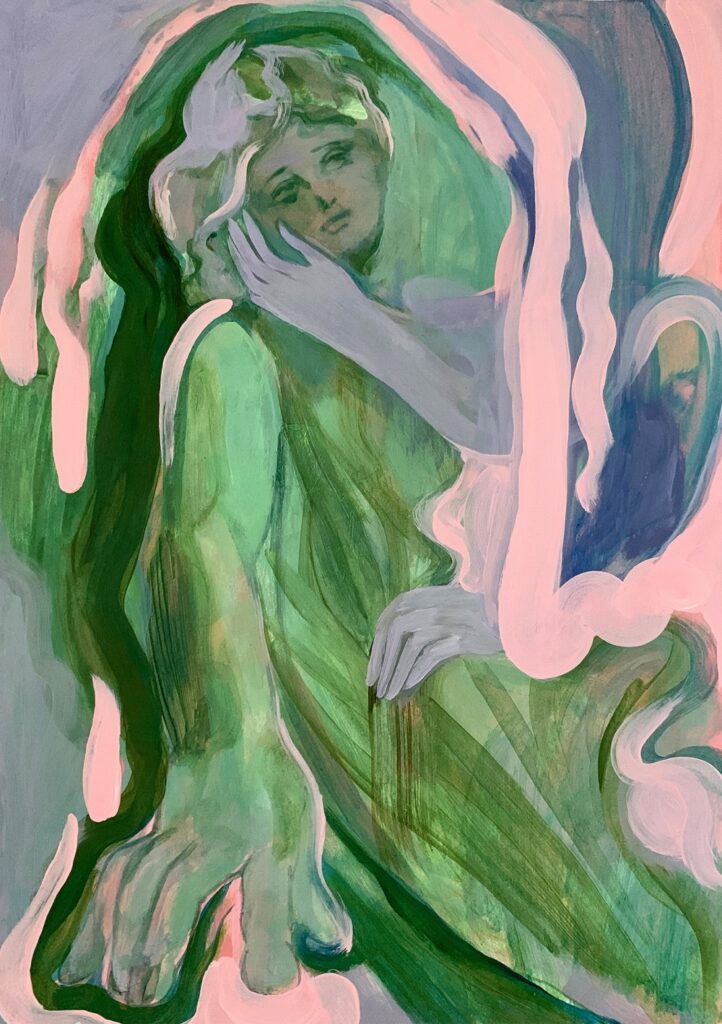 THE WEEKEND EDIT: SIX THINGS TO DO, TRY & BUY

The Weekend Edit: Seven Things To Do In The UAE

The Weekend Edit: Eight Things To Do In The UAE