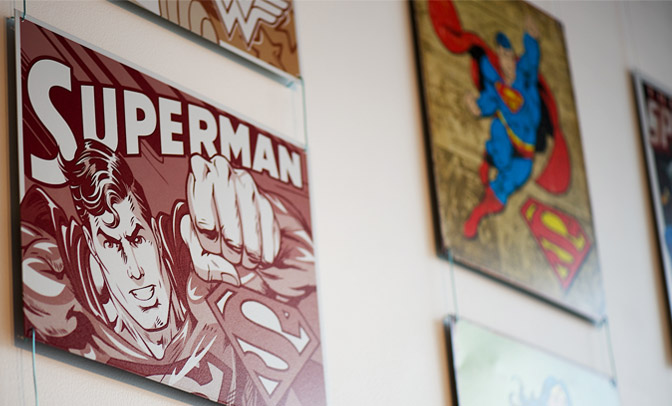 What: Cosmic Communion
Where: Cartoon Art Gallery, Al Quoz 1
When:  17th – 23rd August
What’s going on: The Cartoon Art Gallery is a popular venue for lectures, workshops, events and private exhibits, and prides itself on collaborating with regional curators and artists. The space boasts an impressive roster of artists, which includes a multi-generational mix of Middle East-based and international creative talent. Illustrators, cartoonists, and animators are brought to the city’s artistic forefront through various exhibitions. Cosmic Communion is the gallery’s current showcase, and is guaranteed to add a much-needed whimsical spin to your weekend. 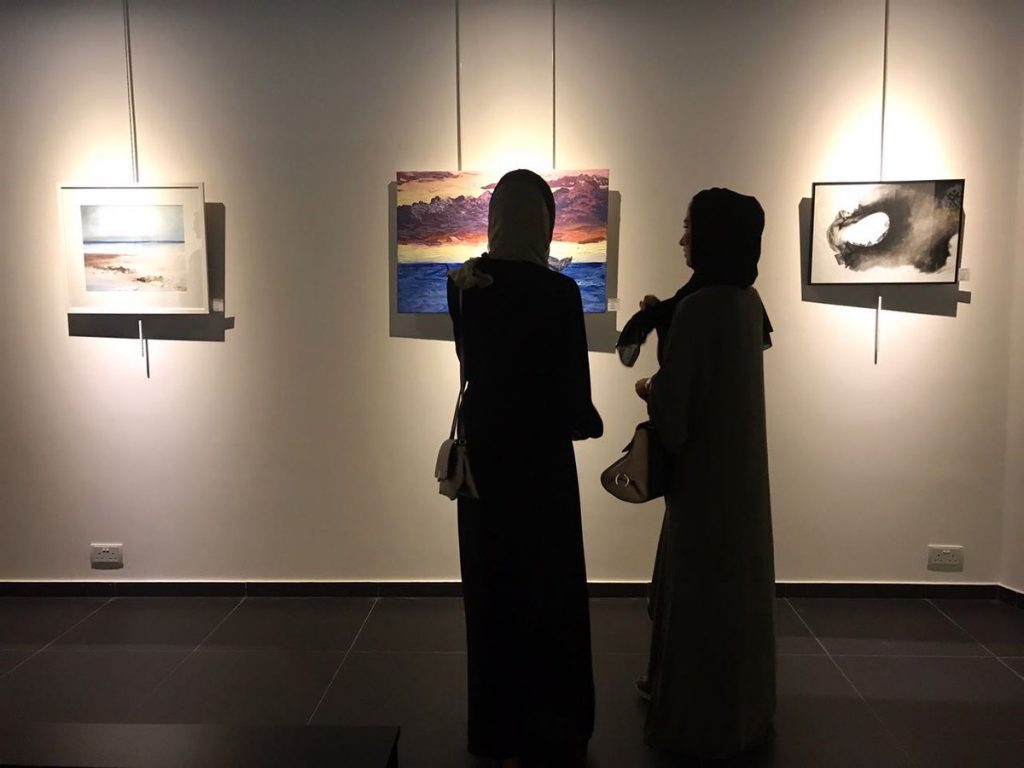 What: Epiphany
Where: Citizen E Art Gallery, d3
When: Until 30th August
What’s going on: Citizen E’s Epiphany explores just that; an epiphany – often described as a moment of sudden and great revelation. Oftentimes an unspecified and lightening-quick realisation brings about the bigger picture. This feeling of discovering is captivating, and an intangible concept that’s difficult to express or explain. This weekend, nine creatives from around the world have gathered together to do exactly that. Collective works of fashion, design and video attempts to capture the phenomenon. 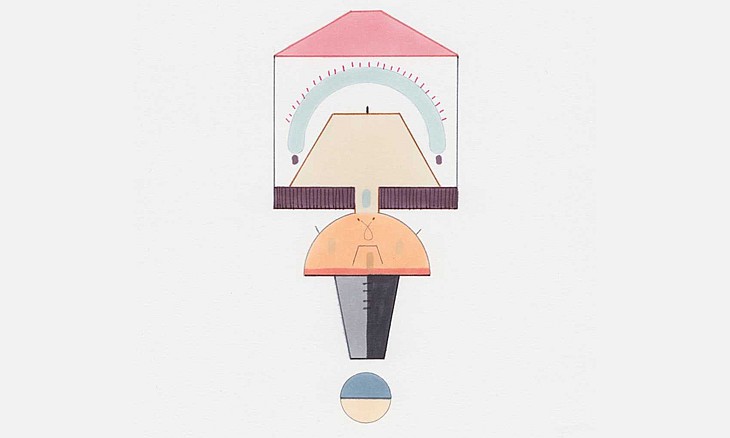 What: Paper Maker
Where: Carbon 12 Gallery , Alserkal Avenue
When: Until 5th September
What’s going on: This weekend, check out Amba Sayal-Bennett’s first solo exhibition in Dubai, which features her minimalist and eerily spacious artworks that often explore multiple compositional possibilities and geometries. A regular at London’s Saatchi Gallery, Sayal-Bennett’s work was displayed at Art Dubai earlier this year. Entitled Plane Maker, her current showcase is made up of multiple drawings, projections and sculptures. Each creation has been carefully designed to resemble non-factual blueprints or diagrams. Sayal-Bennett’s work explores the relationship between art and the person who is admiring it, eventually coming to the conclusion that the piece’s importance lies with the viewer.