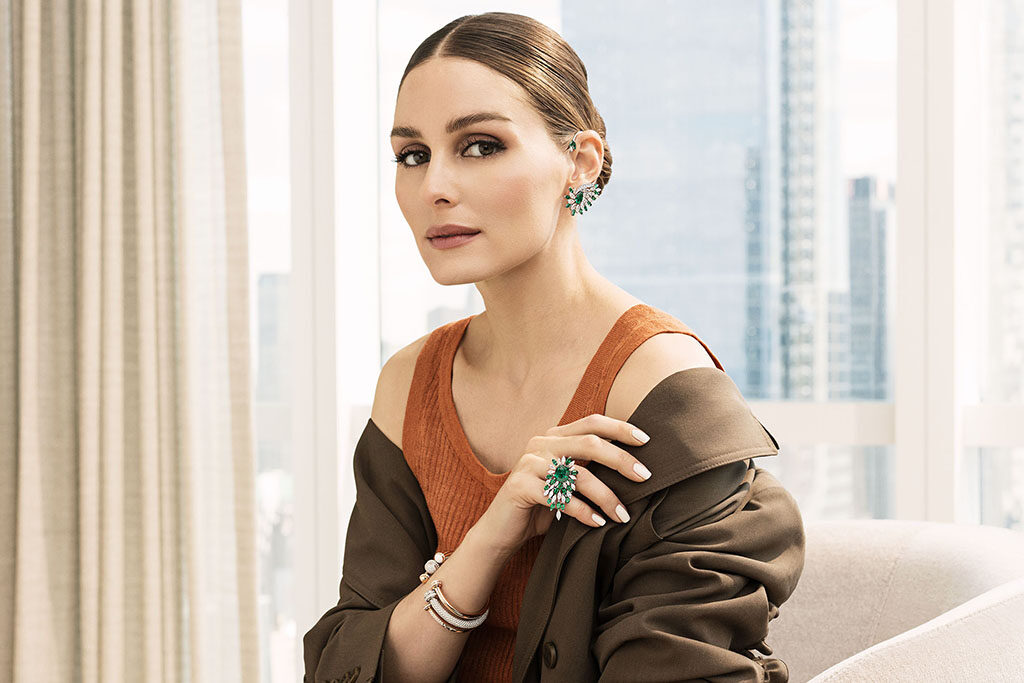 Make like Miss Palermo and spend your hard earned cash at Piaget’s chic new store at The Galleria Al Maryah Island, Abu Dhabi. Opened just this week and joining fellow high jewellers Cartier, Van Cleef & Arpels and Bvlgari, to name a few, the store will showcase Piaget’s latest creations, as well as the popular Possession and stunning Sunlight collections. With over 400 stores and 100 dining venues under one roof, The Galleria offers respite from the soaring temperatures outside with literally hundreds of ways to get creative with your cash. Galleria.ae 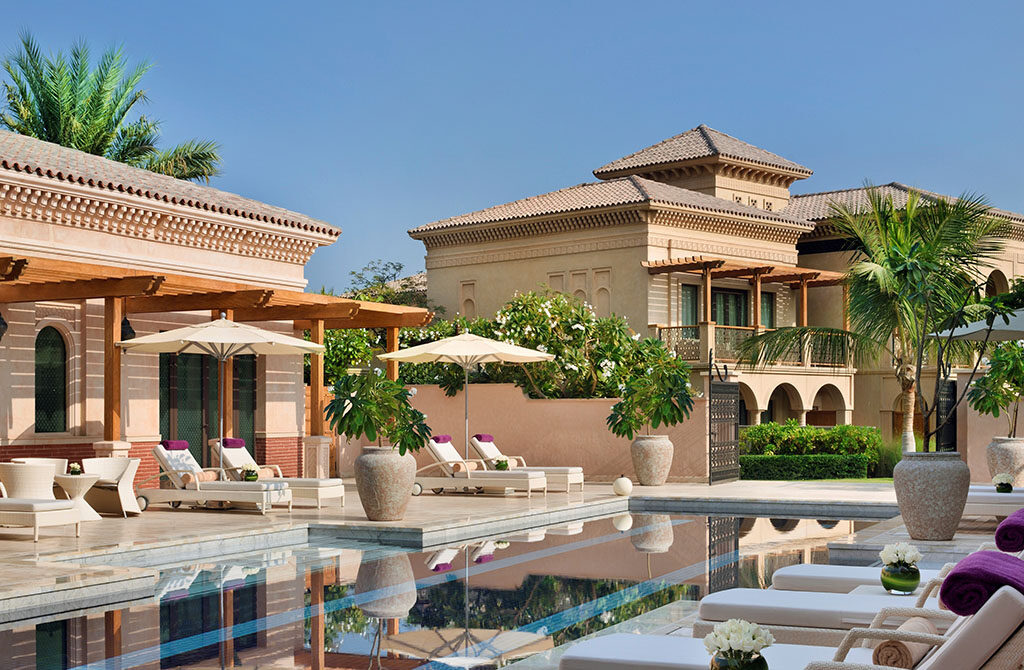 The adults-only spa pool at One & Only The Palm

SPA: One & Only Guerlain Spa Journey

A truly luxurious way of staying out of the midday sun, a spa journey will do you nothing but good. One & Only The Palm, home to the city’s only Guerlain Spa, is offering a day spa package consisting of a 60 minute Imperial Relaxing massage, three course lunch at Zest and spa pool access. Book in for a day of pampering for Dhs995 per person, until September 30. Guerlain Spa, +971 4 440 1040 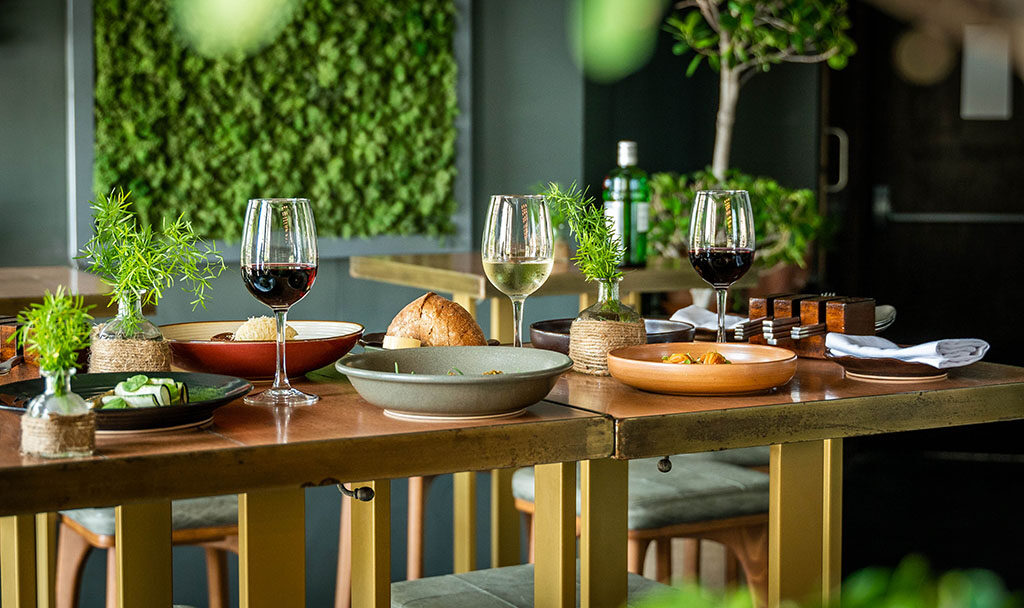 Folly by Nick and Scott introduce the Garden Brunch

Overlooking the waterways of the Madinat with views of the Arabian Gulf and Burj Al Arab, folly by Nick & Scott is located perfectly for those with guests to entertain. Widely considered to offer some of the best food in the city, folly is encouraging us to try its Friday brunch with a two-for-one offer until the end of the summer. Dhs495 for two people, Fridays between 1:30pm – 4:30pm; Folly.ae 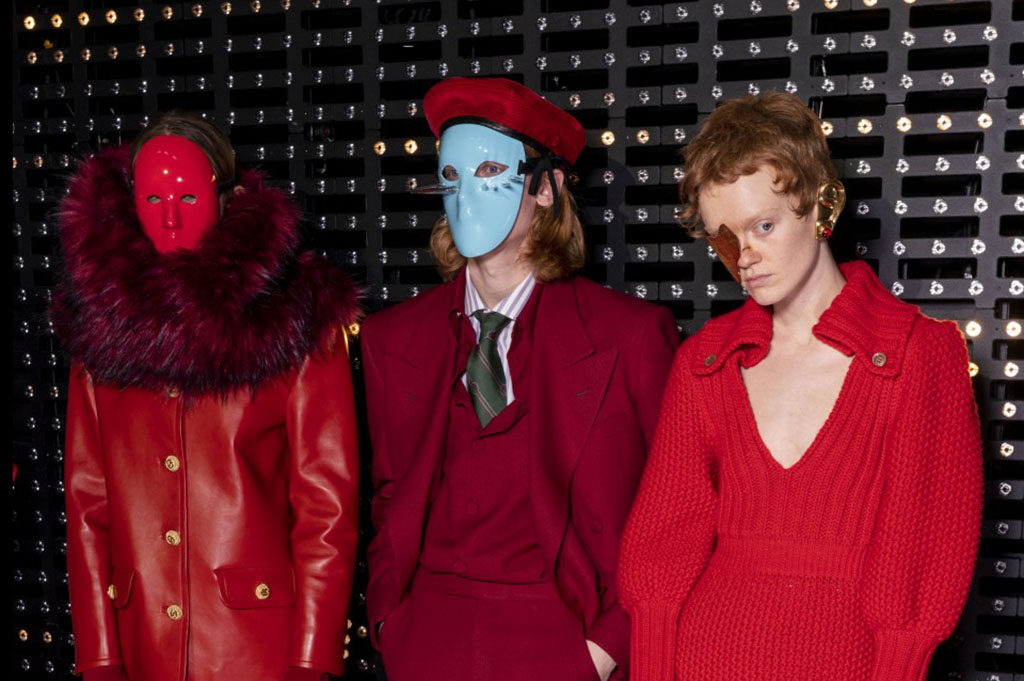 Fashion enthusiasts and gamers alike will be thrilled with the addition of a Gucci Arcade section to the brand’s app. Displaying two games Gucci Bee and Gucci Ace, the Gucci App offers an entirely new reason to log on and lose yourself in Alessandro Michele’s maximalist world. You have to see it to believe it.

Iftar At-Home: The MOJEH-Approved Deliveries to Order in this Ramadan