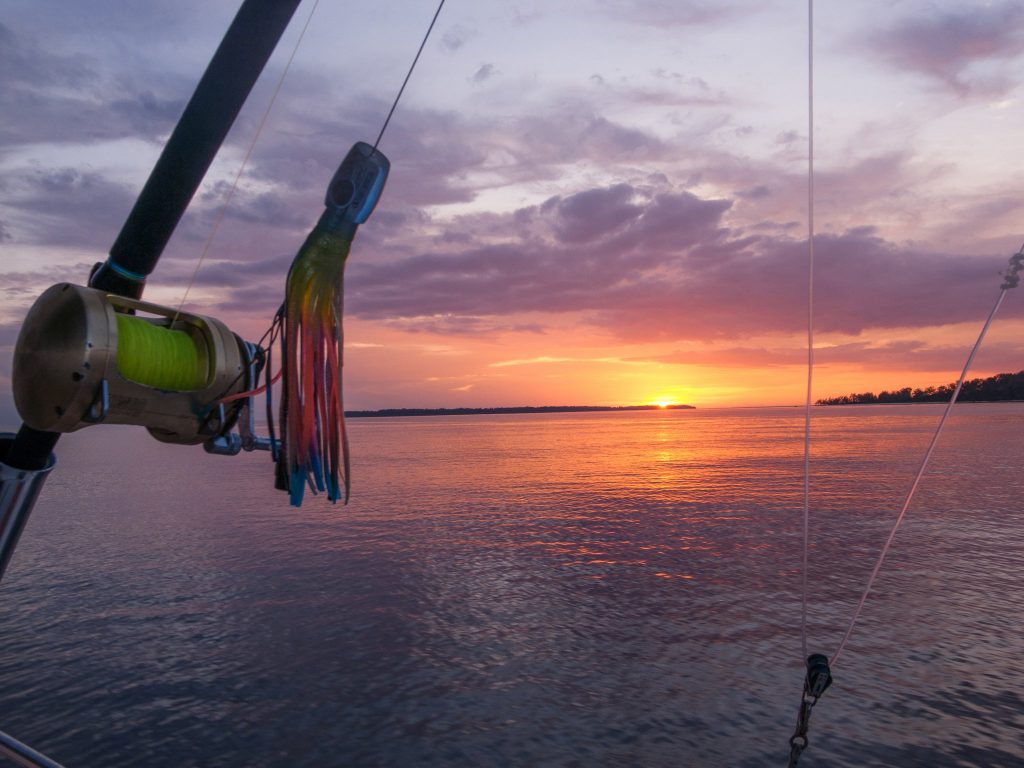 Miles away from civilization and the throngs of daily work life, we made our way to Panasesa in a small motorboat. As we cruised our way through the translucent and glistening blue waters, my eyes searched for inhabitants, but could find none. The only life forces to be seen were the sprawling jungles, coconuts, reef fish and corals below. I suddenly felt pulled back in time, a new world explorer staking her claim in an undiscovered territory. This is what it must have felt like centuries ago when one would spend days, if not months at sea, to finally arrive at their destination – a pristine island full of gleaming coconuts – an untouched paradise. Just you and the unspoiled earth.

Luxury travel today has become defined by its opulence. Those desiring to escape on holiday are lured by lavish hotels and getaways on faraway islands that are often spruced up in a manner evocative of a five-star property. While these places are without doubt alluring and magnificent in their structure and history, there is also a simpler side to luxury and one that touches upon the essence of the term: comfort and peace of mind. These are states that can be achieved through the harmony of natural beauty.

In need of this, I headed to The Conflicts, a group of 21 pristine islands situated off the east coast of Papua New Guinea at the top of the Coral Sea. Enveloped in untouched natural surroundings, offering minimal yet charming lodging and surrounded by luscious tropical landscape, this is one of the South Pacific’s best kept secrets. Arriving at the islands is magical. Surrounded by turquoise waters, natural lagoons, coral reefs, untarnished private beaches and impressive marine life, the ambiance is much like what one would envision from a Robinson Crusoe adventure novel. It is a part of the earth that many would be surprised still exists, but here it is – pristine and peaceful atolls blissfully positioned in Papua New Guinea – one of the world’s last frontiers and an adventurer’s paradise.

While wild and rough in character, Papua New Guinea has a rare kind of natural beauty. The Conflicts share the same attributes. Located in Milne Bay, a renowned ecological hotspot, the area has some of the richest and most extensive coral reefs in the world comprising five percent of the world’s species in less than one percent of its land. The island is also rich in natural resources, including minerals, oil, gas, timber and fish. It has hence prompted the set-up of companies specializing in such areas. Home to 850 languages, Papua New Guinea is also one of the most culturally diverse places on earth. So it was within this wonderful mix of danger and unrivalled natural beauty that Ian Gowrie-Smith first learned of The Conflict Islands, named after the HMS Conflict, which discovered the atoll in 1866. So enamoured with the enrapturing landscape, he purchased all 21 of the atolls in 2004, adding to his eclectic portfolio of properties, which include Zulu Waters, a game reserve in South Africa as well as a palace Lithuania. He has since developed a resort on the third-largest island, Panasesa, which has a 650-meter runway that can accommodate direct private charter flights from Port Moresby or Alotau in Papua New Guinea. The largest island of Irai boasts 7,000 meters of stunning beachfront where guests can spend the day reading, sunbathing, fishing or heading into the waters to dive among some of the most exceptional Coral Reefs in the world. 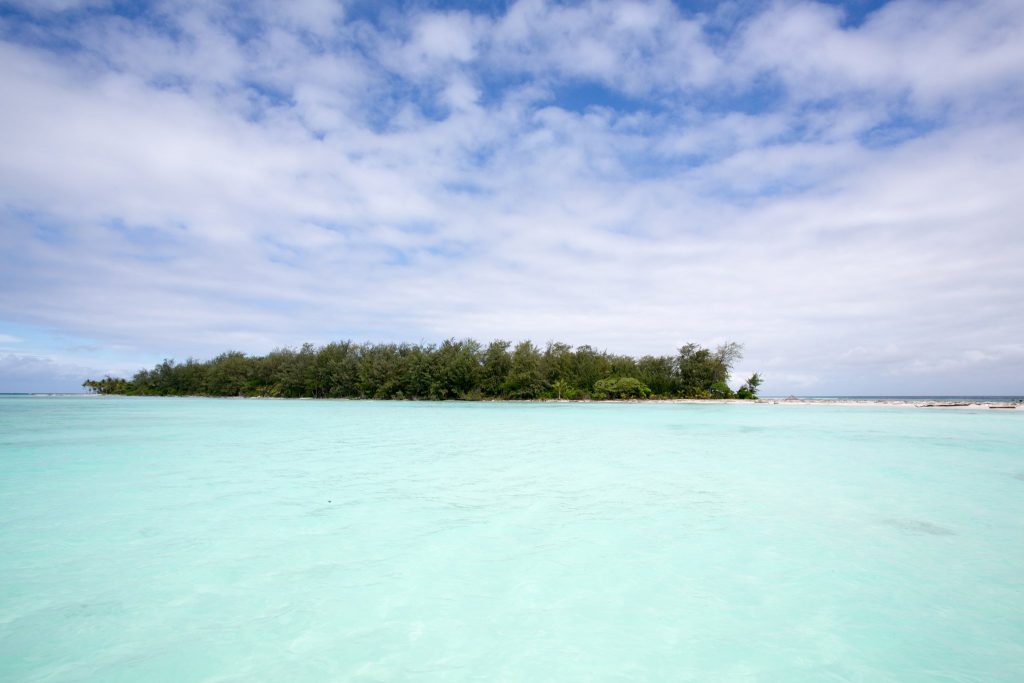 ‘I always wanted to own an island,’ Ian says. ‘There is a romanticism associated with them. When I grew up Robinson Crusoe was one of the books we all read. This is a passion purchase – it was done on a romantic whim.’ What sets the islands apart from other luxury travel destinations such as Monaco and Paris is the ‘private, quietness, lack of pollution, isolation and overall ‘frontier experience’.’ He continues to stress that the Conflicts ‘intentionally do not cater to a modern perception of a luxurious experience.’  The modern traveller is increasingly seeking destinations that are off the beaten path. ‘This is because luxury has become a standardized concept,’ he adds. ‘The Conflicts atoll above and below the sea is about the experience and the sensations one receives.’

As soon as we arrive, we’re provided with a chilled coconut by Ian’s staff, which comprises of mainly locals from the nearby islands. The water is cool and sweet and quickly replenishes our thirst. I am staying in one of six bungalows on the beach that night. Each is air-conditioned and has limited wifi. In the Club House, a warmly decorated beach abode with contemporary finishes; there are several rooms, a kitchen and a private chef on-hand to produce daily meals. The produce is picked from the island’s herb and vegetable gardens as well as sourced locally from the nearby islands. One can choose to eat from the confines of their cabin, in the Club House among other guests or in the midst of a warm bonfire on the beach.

A walk at sunset before dinner is a must. A full yellow moon completes the scene and provides light where it is lacking. I feel the sand beneath my feet as I head towards the main cabin. Lamps on each bungalow provide ample lighting – just enough to complement the natural light from the moon. The sound of the waves envelops me into a cocoon of calmness. These are simple, priceless pleasures that instantly slow the heart rate and the mind. At dinner we feast on delicacies made by the Papua New Guinean Head Chef – a mix of local flavours and French gourmet, where he was trained. In a simple setting amidst candle light and delicious cuisine, the local and Australian staff converse with guests about the setting up of the island – the adventure that it was to build the bungalows on the sand and the desire for future developments. We are at the edge of the world and yet very much in it. On the brink of discovery there is much to be found and experienced. ‘I want guests to touch and be touched by nature in its purest form,’ says Ian. And this is what the Islands do. We are returned to primitive dwelling. I wake up the next day after a deep sleep and catch the sunrise – hints of orange and yellow illuminate the clouds as day breaks. A priceless experience – this is harmony, paradise and luxury at its purest form.

The Giving Movement, Art Dubai And More Are Donating To Earthquake-Hit Countries