#OnTheRadar: Lebanon Then and Now

Currently in a state of shock and despair, the country of Lebanon took another heartbreaking hit on August 4 when a mushroom-like cloud bloomed over the city of Beirut. The devastating blast destroyed homes, injured thousands and killed at least 100 people — but to comprehend the full scale of this horrific tragedy you have to understand Lebanon, its history and its people.

Produced by the Middle East Institute, Lebanon Then and Now is a virtual art exhibit that captures just some of the dizzying social, political and economic developments that have rocked Lebanon over the past decade and a half. Told through the lens of 17 Lebanese-based photographers and one filmmaker, the exhibition captures the different realities and emotions that Lebanon and its people have faced from 2006 to 2020. 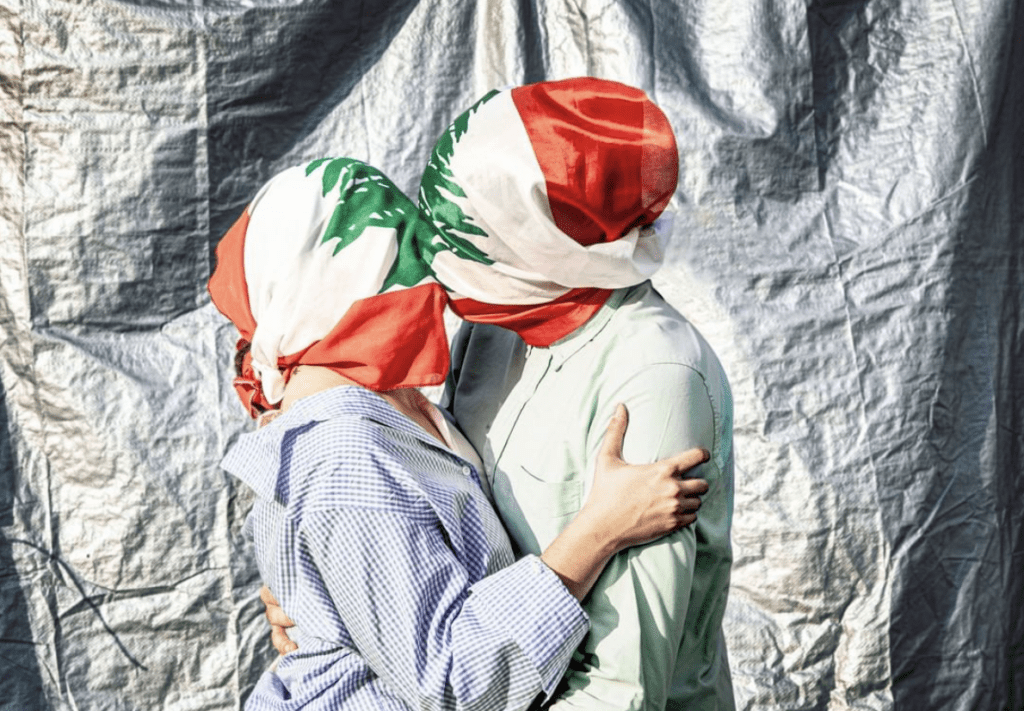 The Lovers in Times of Revolution, 2019, photographed by Omar Sfeir ⁠ 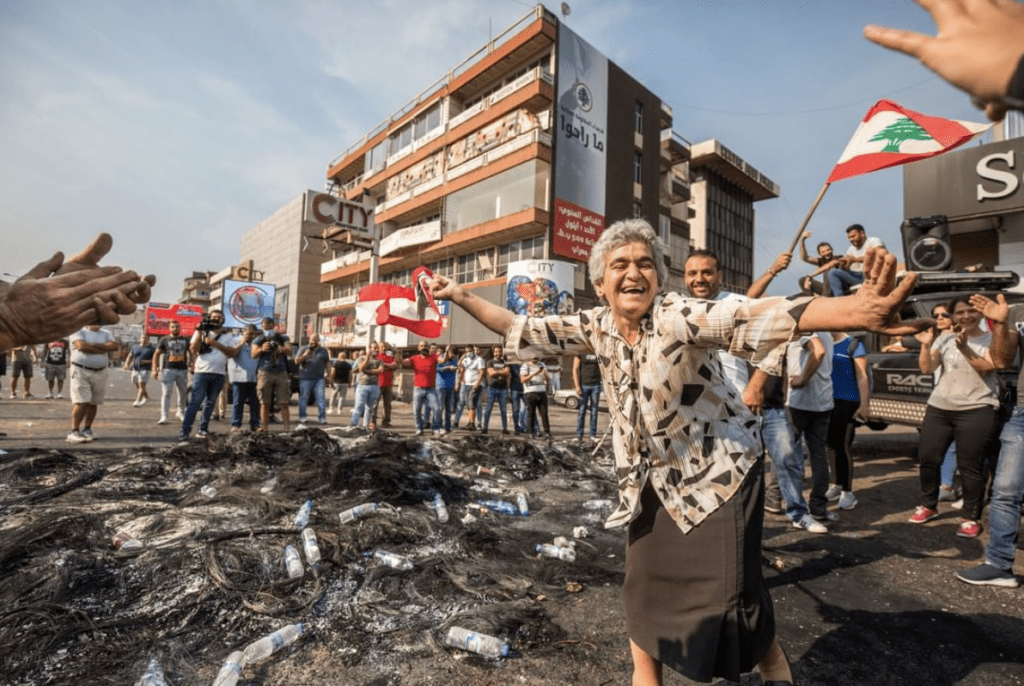 The Next Day, 2019, photographed by Blanche Eid

Paralysed by a financial collapse, struggling to contend with political unrest, experiencing unemployment and poverty, and overwhelmed by the coronavirus pandemic, Lebanon has seen so many years of struggle and pain. These tumultuous periods in Lebanon’s history have been poignantly threaded into the exhibition, alongside moments of hope, reflection and joy.

The photographs offer an insight into the resilience of the Lebanese people, as well as the photographers and artists themselves. The participating creatives — which include Myriam Boulos, Vicky Mokbel, Omar Sfeir, Maria Kassab and Blanche Eid — represent the strength and power of the country’s creative scene and its role in capturing Lebanon’s unfolding history. 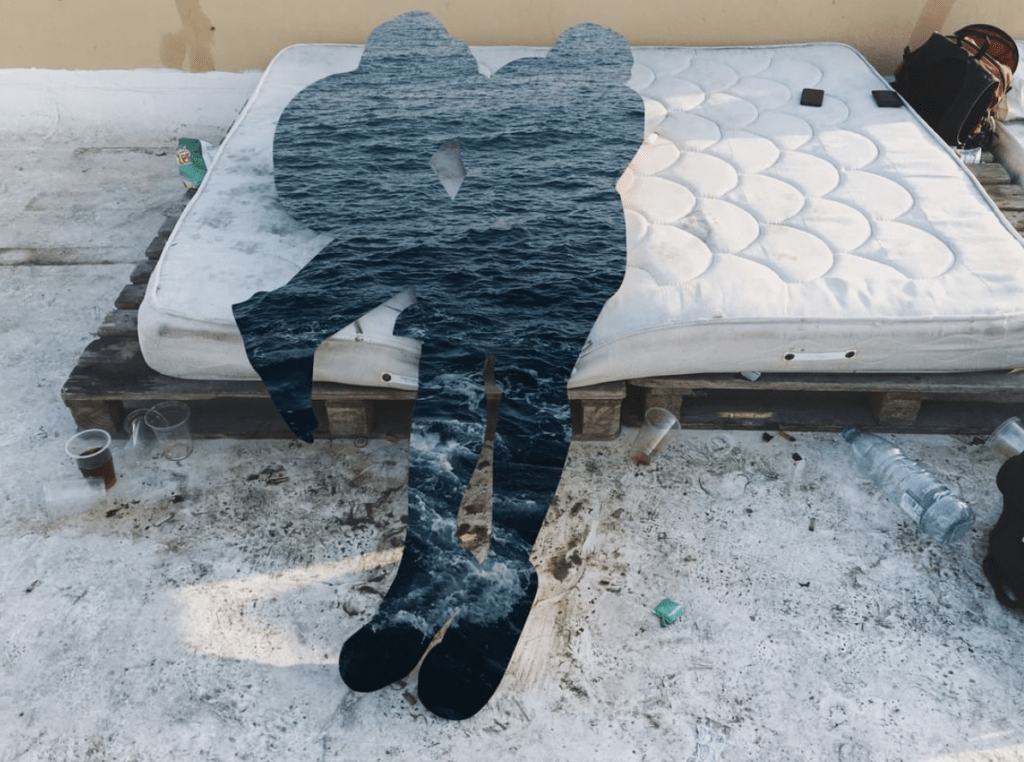 The Shipwreck, 2018, photographed by Maria Kassab 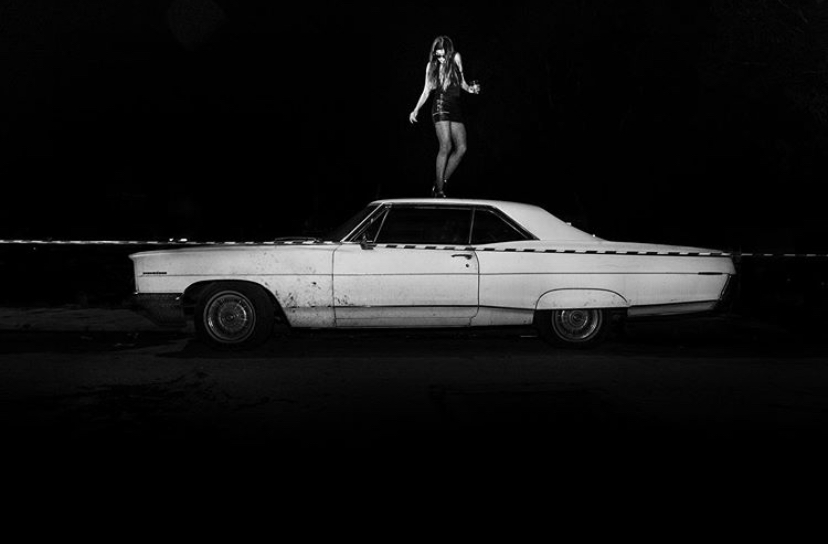 Developed by curator Chantale Fahmi, the exhibit was originally scheduled as a physical show set to take place this summer, but has been transformed into immersive digital display due to the pandemic. The new format opens the exhibition to the world, at a time when everyone should be talking, thinking and taking action towards helping Lebanon.

Lebanon Then and Now is running until September 25 on Mei.edu

Read Next: How to help Lebanon after the devastating Beirut explosions