Clothes For A Cause: How You Can Support The Children’s Cancer Center of Lebanon

Lebanese designer, Hussein Bazaza, is donating all profits from his Archives Project Vol.1 collection to the Children’s Cancer Center of Lebanon. Here’s how you can help

“It feels like only yesterday that the Children’s Cancer Center of Lebanon’s little patients had to live through the most terrifying blast in Beirut’s history and sadly witness the devastation of their sanctuary,” said designer, Hussein Bazaza. Despite being severely impacted by the explosion on August 4, the CCCL then welcomed more suffering children through its doors and is now in desperate need of support.

Although his own atelier was hard-hit by the blast, designer Hussein Bazaza is working to help the CCCL, in an effort to rebuild the centre and support the children being treated there. The Lebanese-based brand will donate profits from its Archives Project Vol.1 line to the CCCL, from all all orders purchased during the remainder of August through to October 2020.

To take part in Hussein Bazaza’s heartfelt initiative, you can shop sequin-embellished dresses, sculptural satin gowns and tweed-inspired jumpsuits at Husseinbazaza.com and directly help those who need it most. 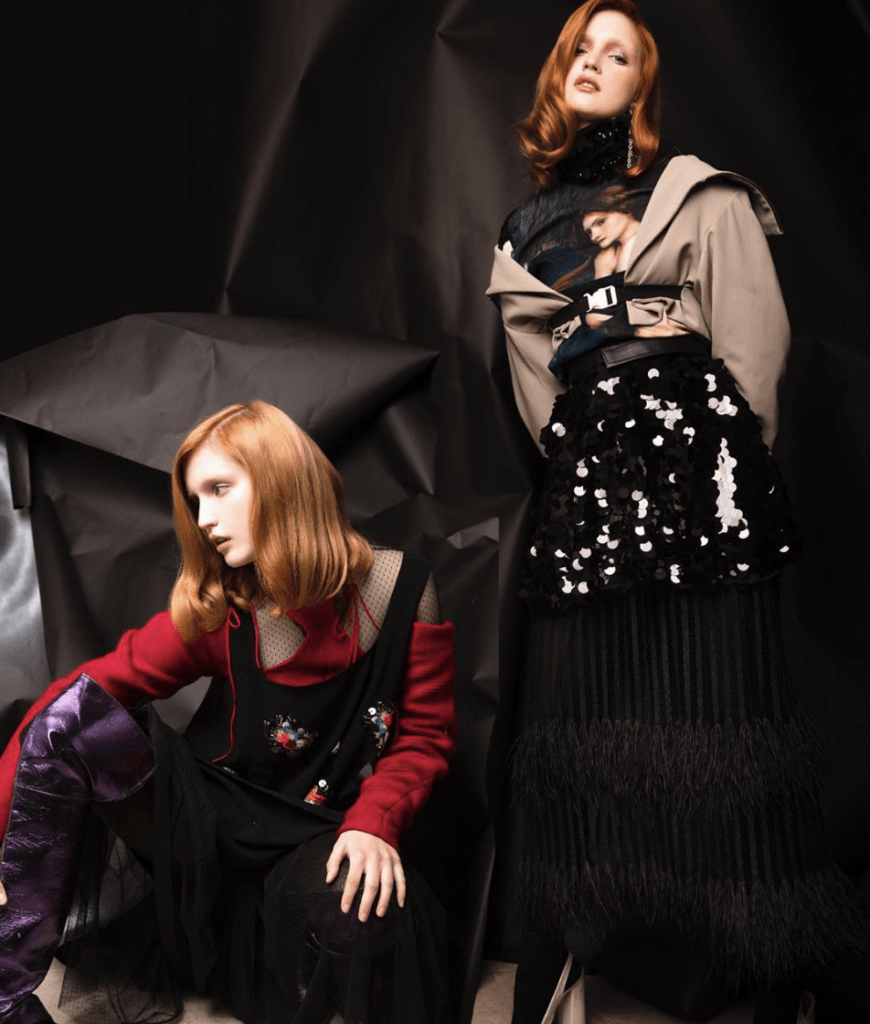 Read Next: How Zuhair Murad is raising funds for Lebanon