#OnTheRadar: Here’s How To Watch Souad Hosny’s Most Iconic Films

When it’s too hot to go outside, and travel to cooler summertime destinations is off-limits, spend the weekend lounging on the sofa while tuning into a nostalgic film starring the ‘Cinderella of Egyptian Cinema’

Recognised as one of the most influential actresses in the Arab world, Cairo-born Souad Hosny appeared in more than 80 films over three decades, from 1959 to 1991. Starring in the golden era of black and white Arabic film, the Egyptian actress became affectionately known as the ‘Cinderella of Egyptian Cinema’ and is still celebrated in the region today.

This summer, Souad Hosny will return to our screens courtesy of a new pop-up channel dedicated to the acclaimed actress. Launching on OSN, the channel will host a special collection of over 35 films showcasing Hosny’s most cherished titles; including Saghira Ala El Hob, Al Zawga Al Thaneya and Khaly Balak Men Zouzou. 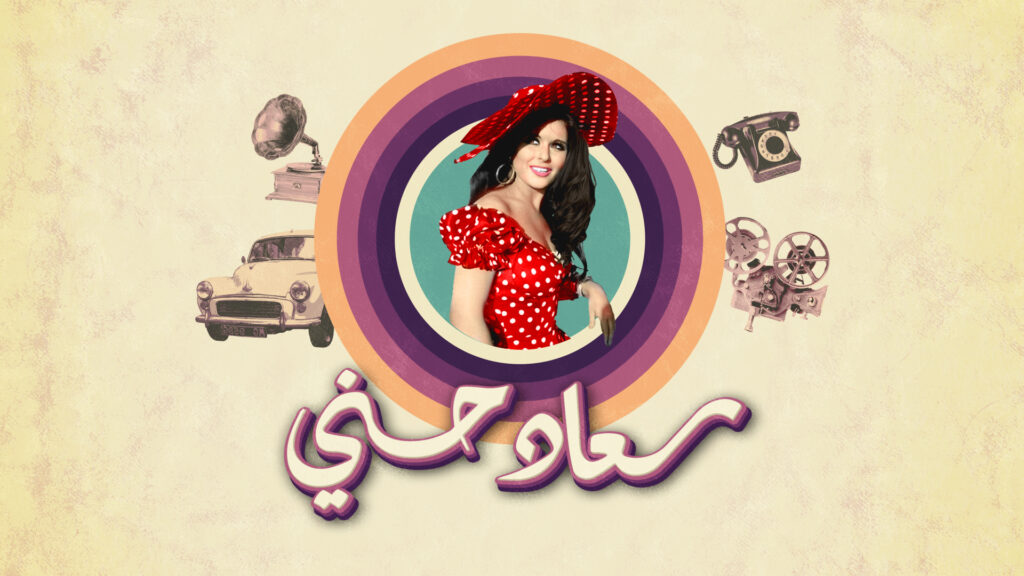 “The launch of the Souad Hosny pop-up channel not only offers our customers a variety of content but also celebrates leading Arabic talent and cinema legends,” says Rolla Karam, chief content officer at OSN.

Running from August 13 to September 4, the pop-up offers plenty of time to visit (or revisit) Souad Hosny’s best cinematic moments, while taking note of her standout fashion ensembles from the ‘60s and ‘70s. The channel will show films every day for the next three weeks, so set yourself up in front of the TV and have the pop-corn ready.

Read Next: From Sharjah to Abu Dhabi, here are the open air cinemas to visit in the UAE