#OnTheRadar: Embark On A Cinematic Journey To Italy

Travel plans cancelled for Eid? Take a trip via the big screen and experience Italy though the lens of classic cinema this weekend

With travel restricted across the globe, Cinema Akil is offering an alternative way to see the world this summer. The independent cinema platform in Alserkal Avenue is screening timeless classics and contemporary masterpieces which celebrate the joy of travel, in a summer-long series titled Cinema Akil Traveller.

Italy is the first stop in the cinematic journey around the world, with four different films dedicated to the country that was hit hard by the pandemic. The love letter to Italian film begins with a tribute to the country’s historic capital, Rome, starting with Frederico Fellini’s award winning classic La Dolce Vita.

The 1960s film showcases the adventures of gossip columnist Marcello Mastrioanni; where his dreams, fantasies, nightmares and fears are mirrored by the hedonism all around him. 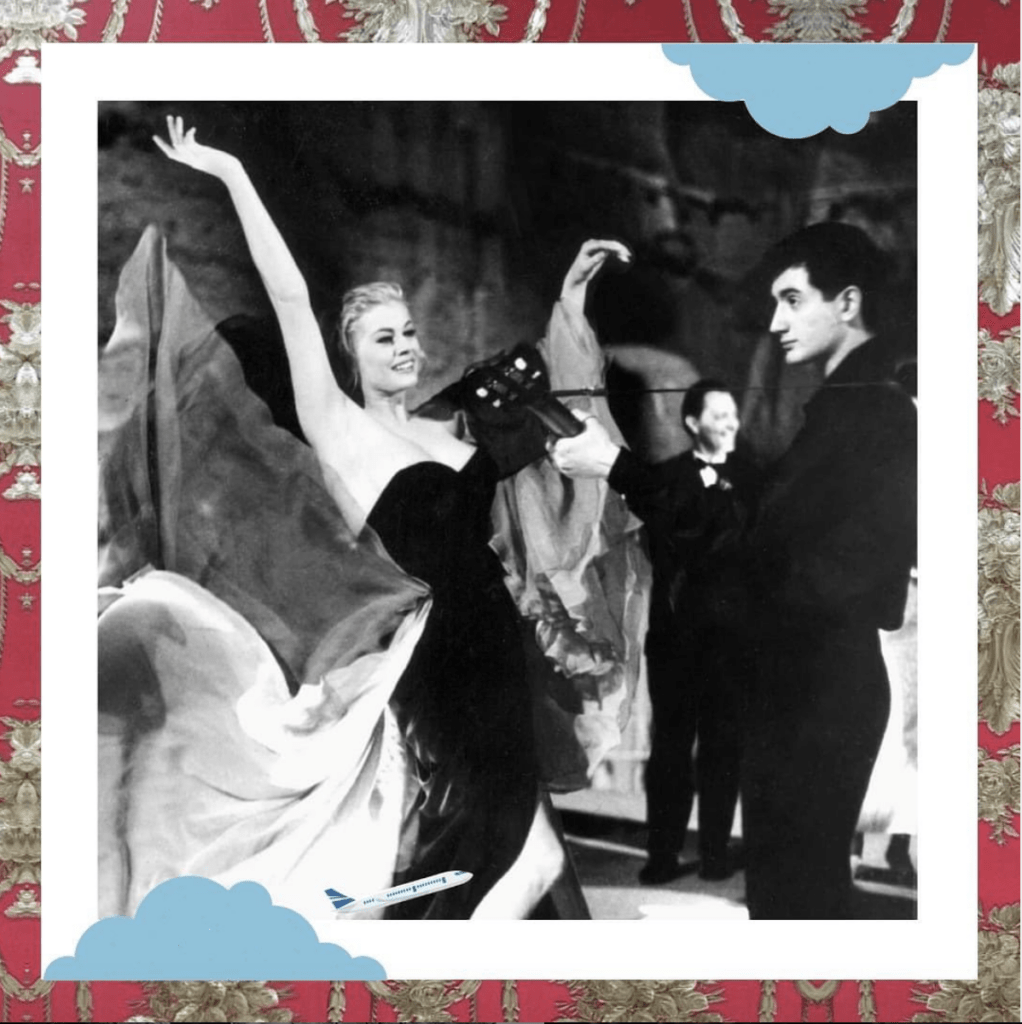 The Traveller series will continue with Paolo Sorrentino’s La Grande Bellezza, a 2013 film that celebrates Rome through the eyes of 65-year-old Jep Gambardella. Capturing the eternal city in all its glory, the film — which translates to The Great Beauty — reveals a timeless landscape of absurd, yet exquisite beauty.

Next, the series moves from the city to the coast with two Academy Award winning films from the 1990s: Il Postino and Mediterraneo. A moving tale of poetry, love and friendship, Il Postino is set in an idyllic coastal region with scenes filmed on the the colourful island of Procida in the gulf of Naples and in Salina, off the northern coast of Sicily. 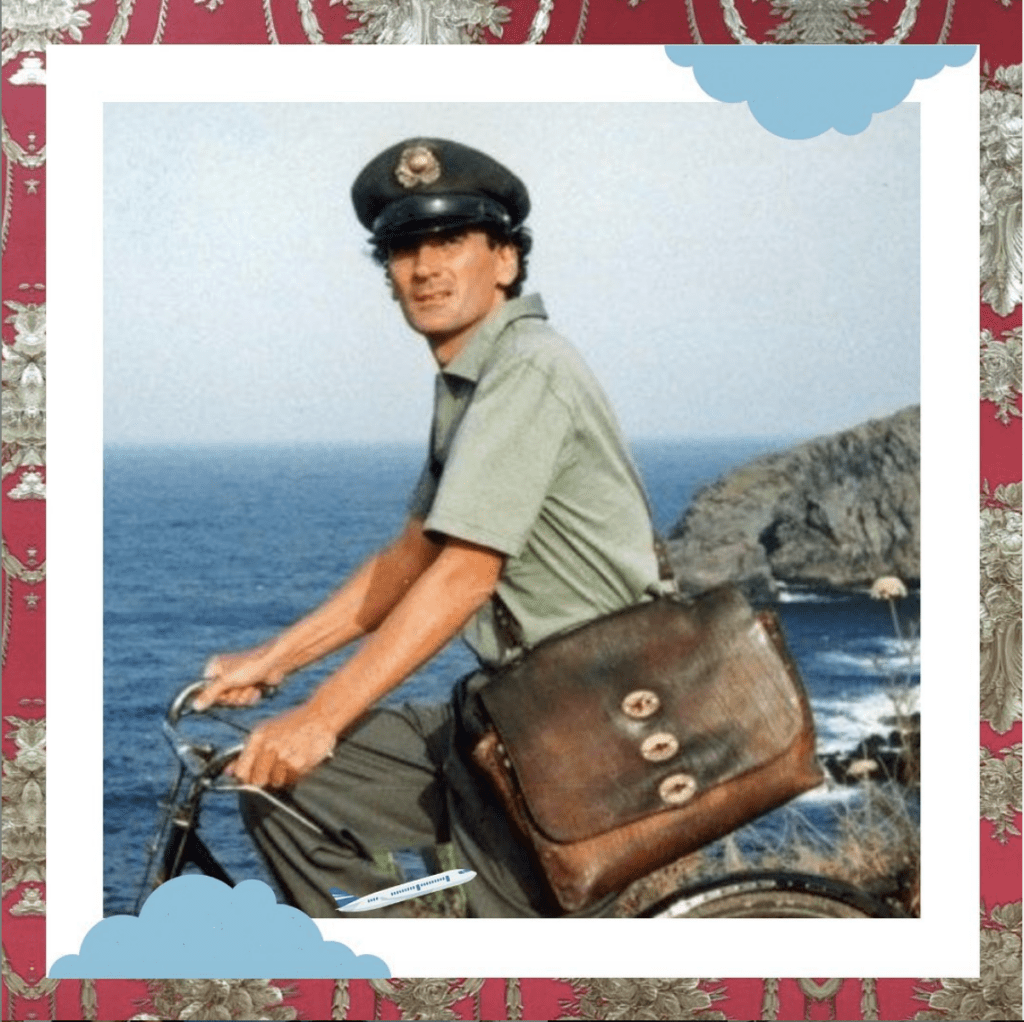 Finally, Mediterraneo (directed by Gabriele Salvatores) moves to a seemingly deserted island in the middle of the Aegean Sea and follows a group of stranded Italian soldiers during World War II.

Cinema Akil’s journey to Italy is running until August 6, which means the long Eid weekend is the last opportunity to watch one of the four featured Italian films before the series (virtually) flies to France. Find the full schedule here.