A celebration of some of the world’s most extraordinary women, Piaget’s latest campaign features ten incredible females who are exceptional in their field, from cinema and music to art and design. 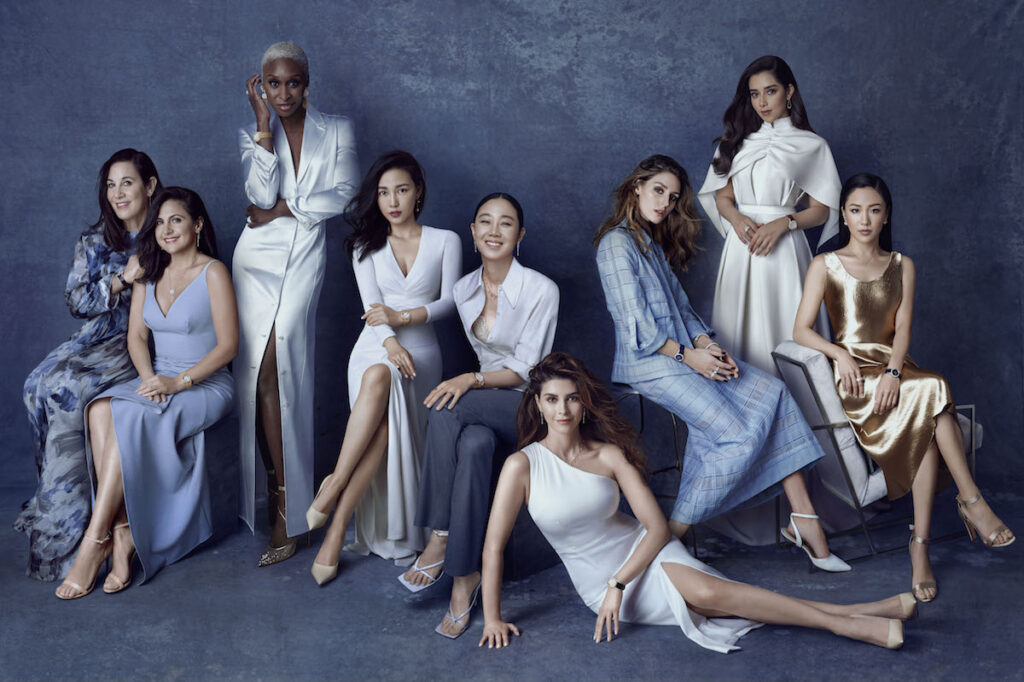 Joining them from the Middle East is record-breaking Emirati-Yemeni singer, Balqees Fathi. A member of the UAE NSO Symphony Orchestra, Balqees has performed in the opera houses of Muscat and Cairo, the amphitheater in Sharjah, and in the Sound and Light Show at the Giza pyramids, and won the Official Middle East Arab Woman of the Year award for “Young Talent 2012” and the “Best Young Talent” award by regional magazines Al Sada and Zahrat Al Khaleej magazines. Honored with the title of UN Champion for Women’s Rights in the Middle East in 2016 and the first-ever Arabic singer to perform at a concert for women in Saudi Arabia, Balqees was also the first Arabic singer to appear on Saudi national television, 40 years after legendary performers Fairouz, Sabah and Om Kolthoum.

Through a series of videos and heartfelt conversations, these exceptional women share their achievements, accomplishments, and philosophy of life, each expressing their unique style through Piaget pieces that allow their femininity to shine through, as well as to give them confidence in the important work that they do. By sharing their life lessons, they aim to inspire other women and young girls around the world to be fearless and support each other. Piaget.ae