Art For Beirut: Here’s How You Can Help Rebuild Beirut’s Cultural Scene

Christie’s is hosting an ‘Art For Beirut’ auction to support Lebanon’s devastated cultural spaces, here’s what you need to know about the initiative

The explosion in Beirut devasted the city’s cultural scene, destroying galleries, museums and creative hubs. Already hit hard by the economic crisis in Lebanon, and with almost nonexistent cultural funding from the government, the arts community is now struggling to survive after the country’s latest tragedy.

In an effort to help rebuild the cultural scene in Beirut, auction house Christie’s will host an online charity auction to raise funds for the artists, galleries and creatives in Lebanon. “Lebanese art has been at the heart of our Middle Eastern auctions since 2006,” says Michael Jeha, chairman Christie’s Middle East. “Christie’s feels a deep sense of responsibility to be part of the global efforts to help rebuild Beirut, a city so rich in culture.” 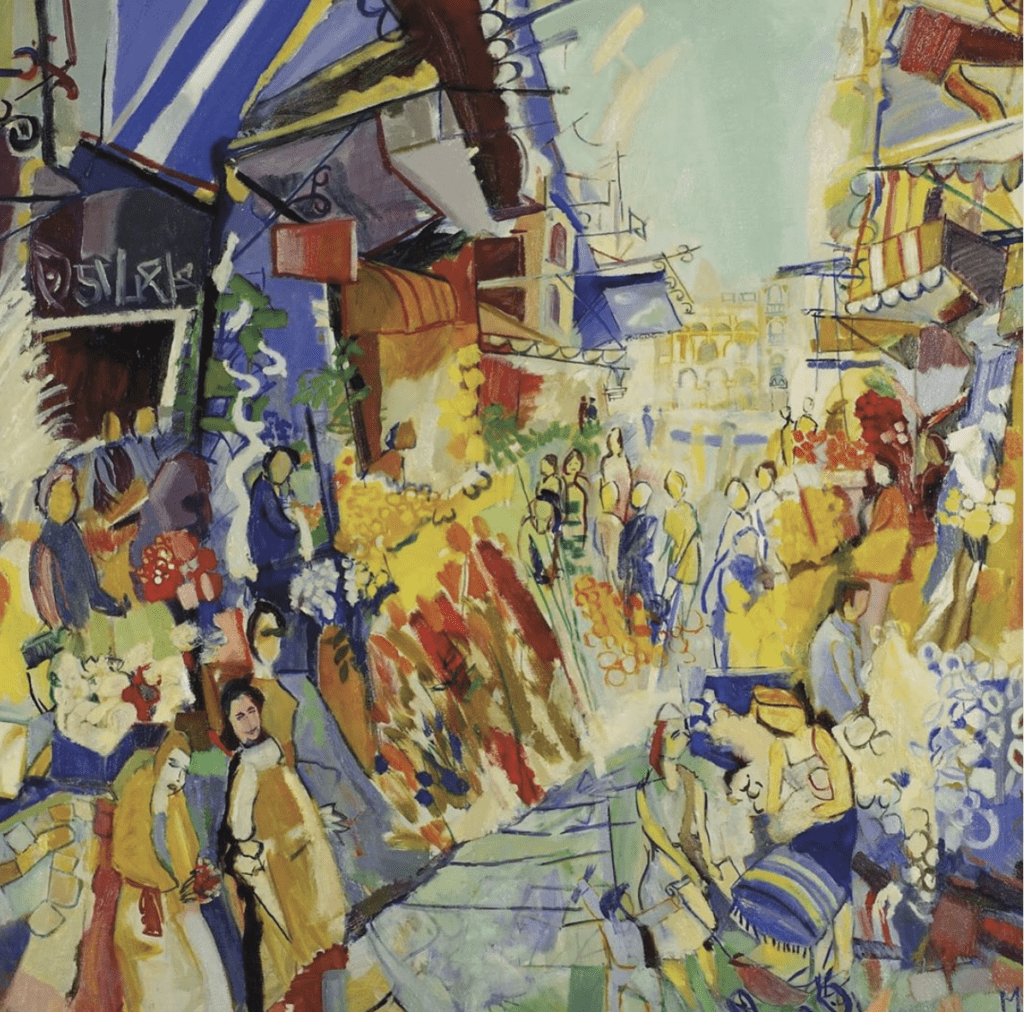 The initiative , titled ‘We Are All Beirut – Art For Beirut: A Charity Auction,’ will be held in late October through to November 2020 and will include approximately 40 to 50 lots of international and regional art, jewellery, design and watches. Funds from the auction will be donated to Lebanon’s damaged cultural spots, including the iconic Sursock museum.

“Lebanon — its people, its culture and its creative community — has contributed so significantly to the wider art landscape” says Caroline Louca-Kirkland, managing director of Christie’s Middle East. “This sale provides an opportunity to demonstrate the extensive and long-term support and affinity that both the region and international communities have for the rebuilding of Lebanon’s cultural destinations.”

By taking part in the auction, art enthusiasts and collectors across the world can directly contribute to helping Beirut, and its historic art scene, rebuild and survive. Christies.com

Read Next: How Arab artists are supporting Lebanon