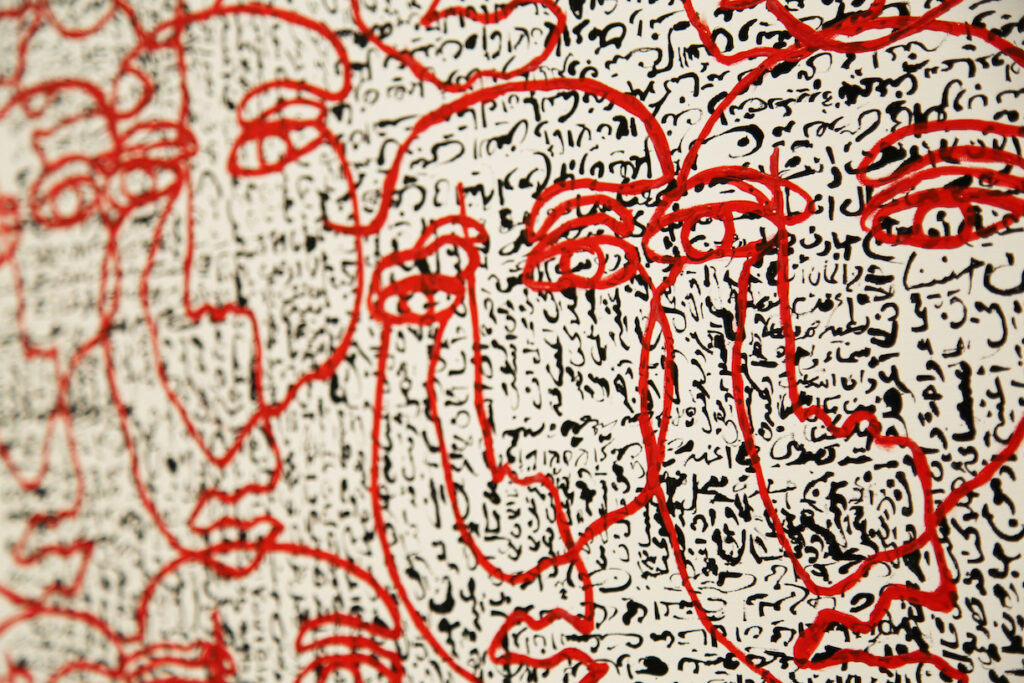 We See Everything by Mahmoud Shaker

In My Dream I Was in Kuwait: an unprecedented exhibition spotlighting emerging Kuwaiti artists opens its doors in Venice

There’s been a lot of focus in recent years upon unsung connections between countries. Think tanks unite the best minds from once disparate disciplines like fashion, art, architecture, and academia while residencies and initiatives bring creatives from different culture and genres together, stimulating unprecedented output and new modes of understanding.

One such project is Heart of Culture, a pioneering international visual arts initiative established by Kuwait’s Sheikh Abdullah Al Salem Cultural Centre. As well as its artist-in-residence programme that immerses Kuwait’s rising talent in Venice’s creatively-charged environment, Heart of Culture has also launched a two part exhibition series, In My Dream I Was in Kuwait. 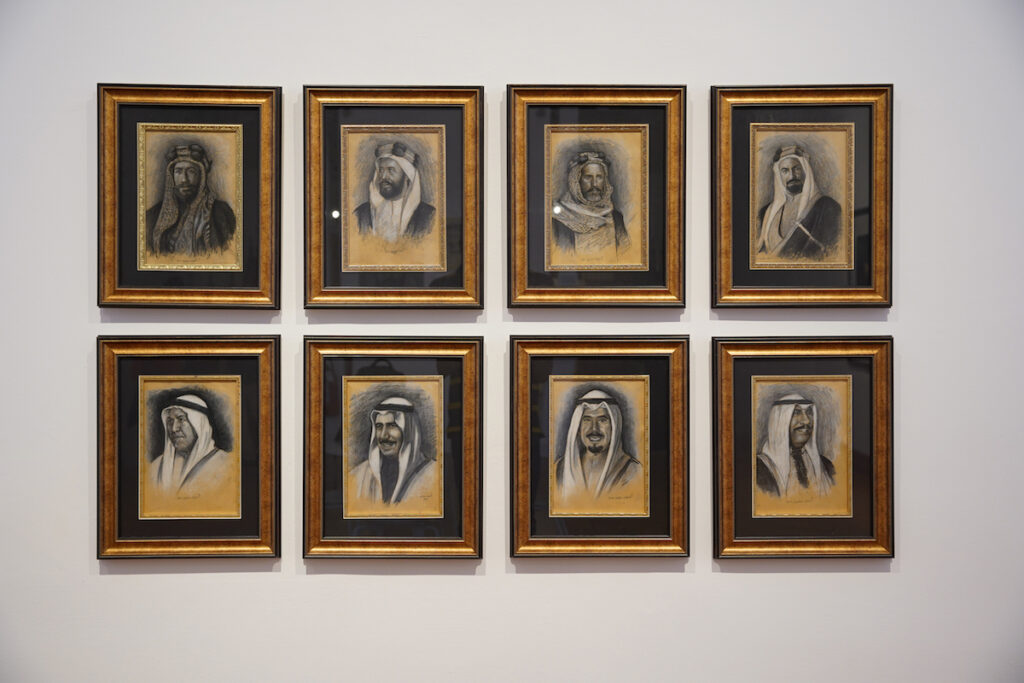 Presented at the heart of the city along the Grand Canal, it spotlights the work of six of the resident artists — Amani Althuwaini, Mahmoud Shaker and Zahra Marwan, whose works were on view until August, and Admed Muqeem, Khaled al Najdi and Nasser Behbehani, whose work is currently being exhibited.

A chance for Venice’s thriving community of international art appreciators to encounter the fresh narratives spawning from Kuwait’s new generation, notions of humanity and its various guises run throughout the curation. 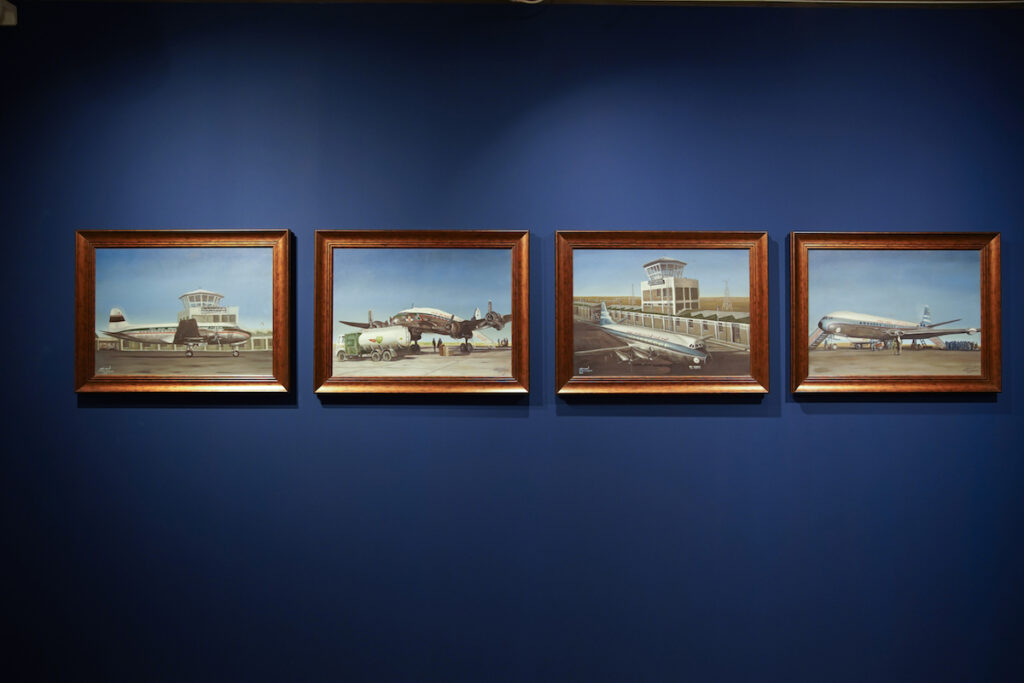 Ahmed Muqeem, a painter, is inspired by the individuals and instances that impact his world. The works on display include oil paintings from 2013 charting the acceleration of aviation in Kuwait, while a series of 12 portrait works on paper from 2017 celebrate the lineage of Kuwait’s Rulers. 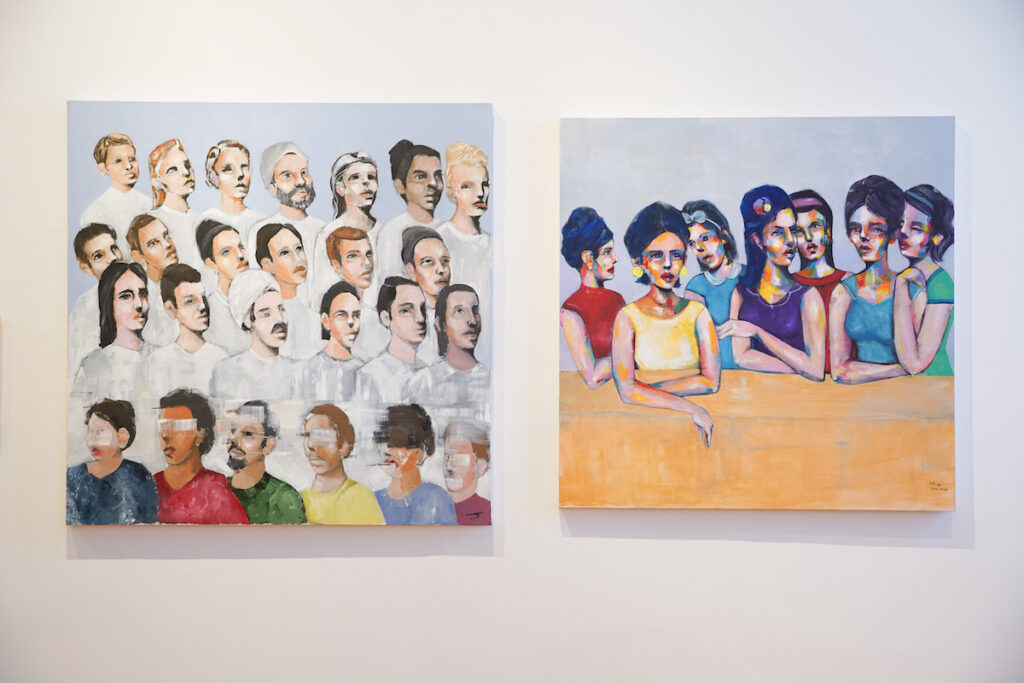 Khaled Al Najdi’s 2017 oil on canvas works, Obey and Survive and Women at the Balcony

Khaled Alnajdi, also a painter, focuses down upon the individual. His four selected works produced between 2016 and 2017 see paint unite with charcoal, acrylic and oil pastel to explore personifications of negative states of being, a reflection of Khaled’s view of the world and the psychological state of its inhabitants. 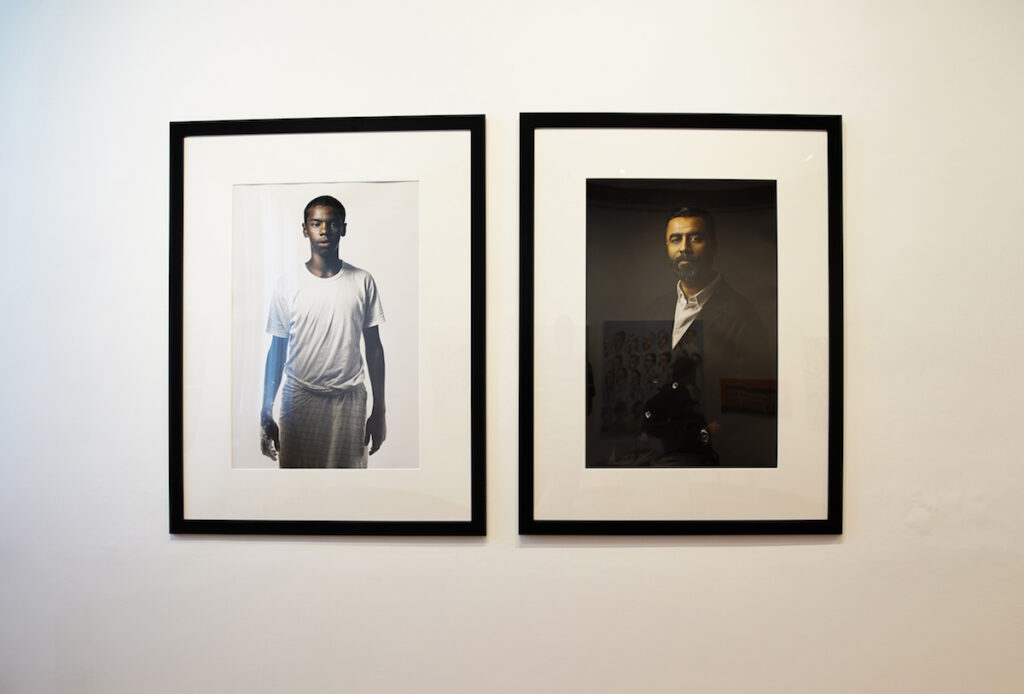 The final participant, Naseer Behbehani, works with photography, a medium he believes closely captures the emotions and definitive aspects of a person. Displayed in pairs, his four thought-provoking portraits detail societal shifts in Kuwait as it modernises.

Heart of Culture: In My Dream I Was in Kuwait is on display until November 28 at Scuola dell’Arte dei Tiraoro e Battioro in Campo San Stae, Venice, Italy.