Steve McCurry’s 7 Princesses exhibition sheds light on the role of the contemporary Emirate woman in society. 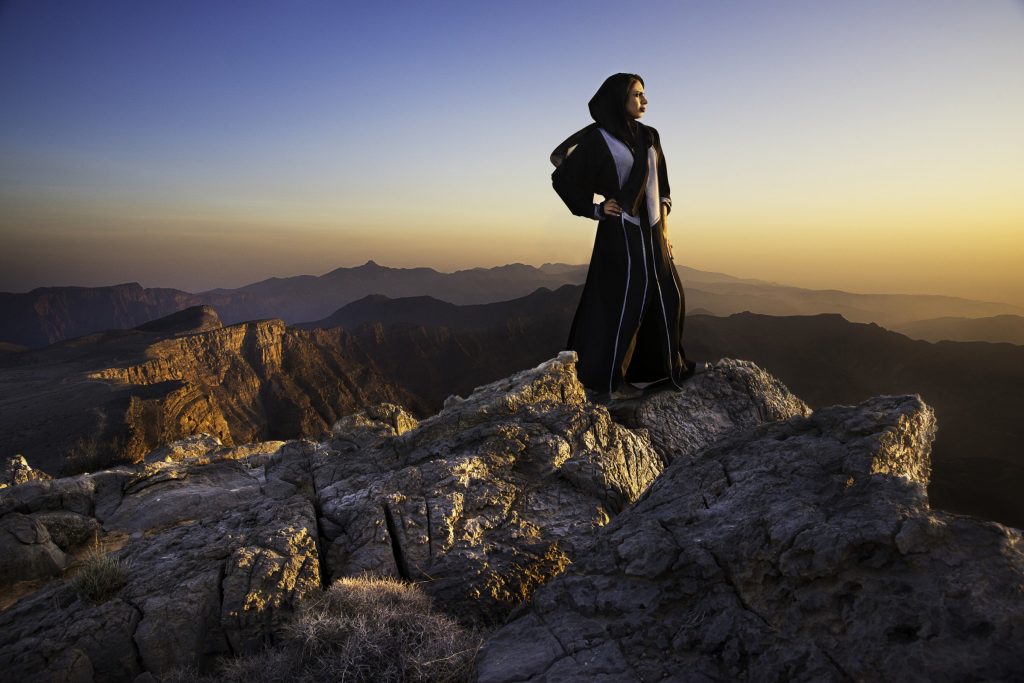 For more than three decades Steve McCurry has been capturing inspirational subjects in the contemporary art world. A resident Philadelphian, McCurry gained prominence for his haunting portrait of Afghan Girl whilst roaming Soviet occupied Afghanistan in the early eighties. The image he captured of the refugee in Peshawar, Pakistan was accalimed by National Geographic as “the most recognized photograph” in the history of their magazine, subsequently leading to the June 1985 cover – now iconic in the publishing world. Much of what McCurry is informed upon is the human consequences of war conflict, not only the detrimental factors for refugees, but also the landscape of the affected areas.

And so arrives 7 Princesses. Photographed by McCurry, 20 influential Emirate women were given the opportunity to pose at venues cross the region. The exhibition sheds a unique light on the crucial roles of contemporary Emirate women in society. 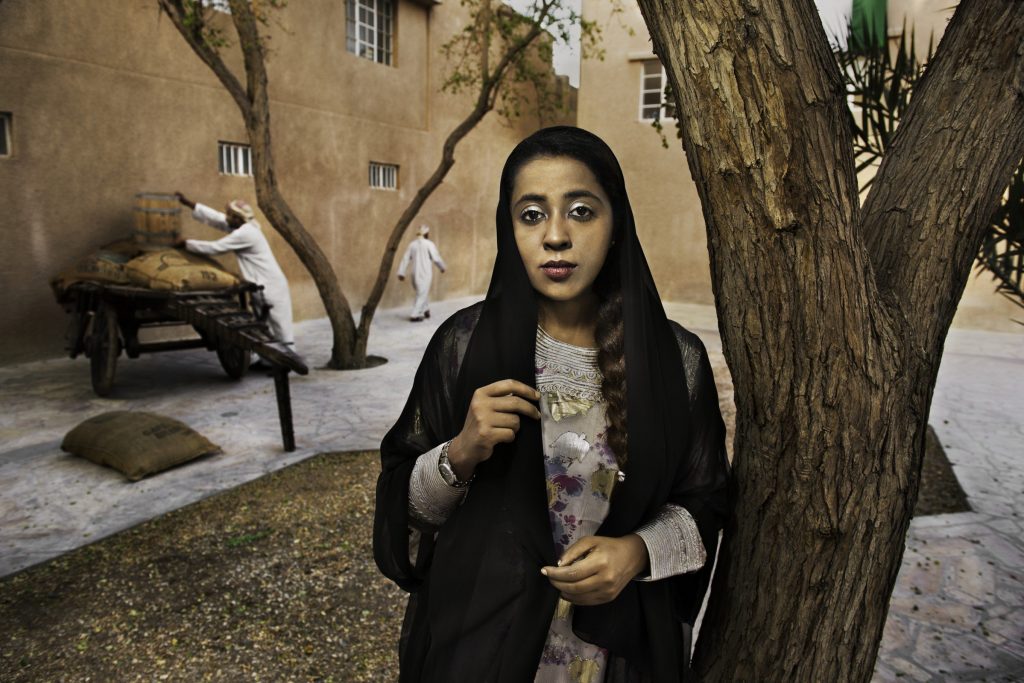 McCurry’s goal for 7 Princesses was to create a synergy between the UAE and International cultures through subjects that transcend cultural issues. “Steve McCurry is one of our muses in photography, he is the king of light. I am delighted to work with him on this project because he has his own unique way to tell stories and bring images alive,” says Safa Al Hamed, Managing Partner of The Empty Quarter. “This project will give all cultures a chance to explore and understand the enlightenment of Emirati women through these images. Our vision is to create a centre of photography. We want to promote photographers both in the Middle East and internationally.”

This is a notion also shared by the photographer himself. “I’ve been working with The Empty Quarter for a number of years and find them to be not only one of the best galleries in the Middle East, but also in the world,” says McCurry. “Photographing the seven Emirates for 7 Princesses, I was very intrigued and thought this would be a great new adventure and experience. I look forward to launching this very unique project with these incredibly accomplished women, from all of the seven Emirates.”

7 Princesses was inaugurated by His Excellency Sheikh Nahyan Bin Mubarak Al Nahyan. Included in the project is a distinguished roster of women in the world’s of art, culture and finance. Hanan Qassab Hassan, photographed in Ras al-Khaimah hails from the literary world and is a prominent Syrian academic. Nada Salem, photographed in Dubai’s historic Al Bastakiya district, is a regional cultural activist. Whilst businesswoman Shahrazad Al Rais was beautifully captured in the Emirate of Sharjah.