The Beirut explosion shocked and shattered Lebanon. In response, fashion brands around the world are trying to pick up the pieces and help in any way they can. Here’s how you can contribute 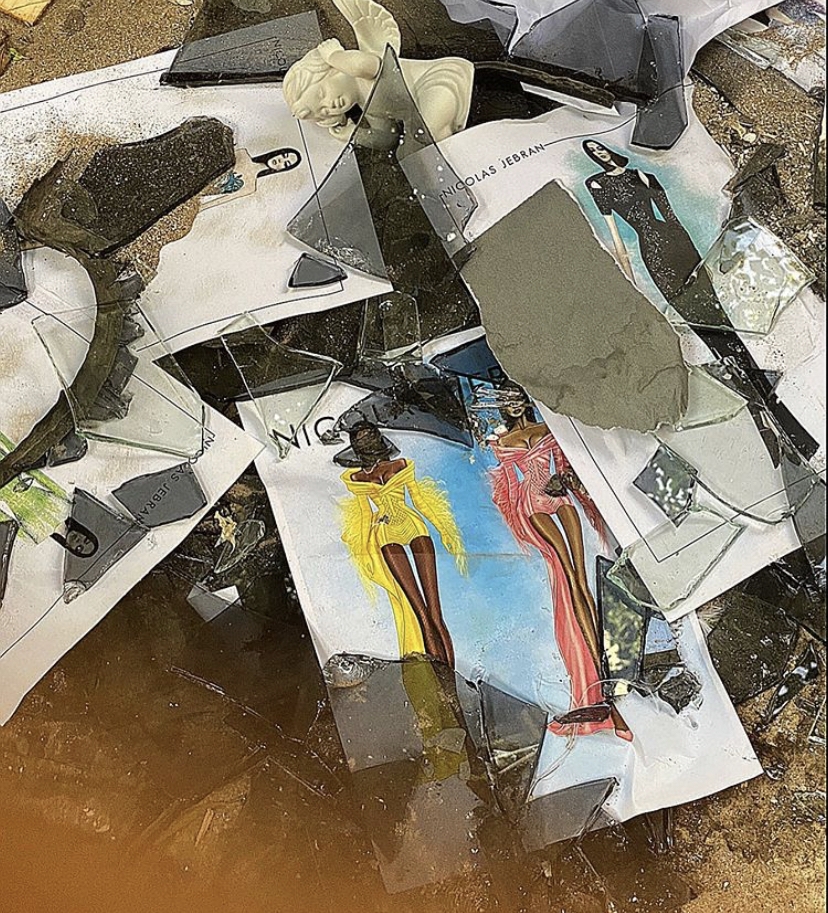 Fashion, jewellery and lifestyle brands across the globe are uniting for a common cause: Lebanon. After the explosion on August 4 left the city of Beirut and the people of Lebanon devastated, businesses have been looking for ways to help the thousands of injured residents who have lost their homes, their livelihoods and their loves ones. From printed tee shirts to tote bags, pop-art posters to music albums, brands are using their platforms and resources to create something that gives back to Beirut and gives consumers a keepsake that shows solidarity to Lebanon. A purchase to one of these brands, is a small step to helping Lebanon rebuild.

In support of Lebanon, UAE-based label Reemami has designed three tee-shirts adorned with hand sketches of the cedar tree: one for ‘yesterday,’ one for ‘today,’ and one for ‘tomorrow.’ “Our hearts ache for the city, for its art, for its homes, for its culture,” Reemami stated on Instagram, with 90% of proceeds from the limited edition tees going to the Lebanese Red Cross, Impact Lebanon and Offre Joie. Available from August 16 at Reemami.myshopify.com 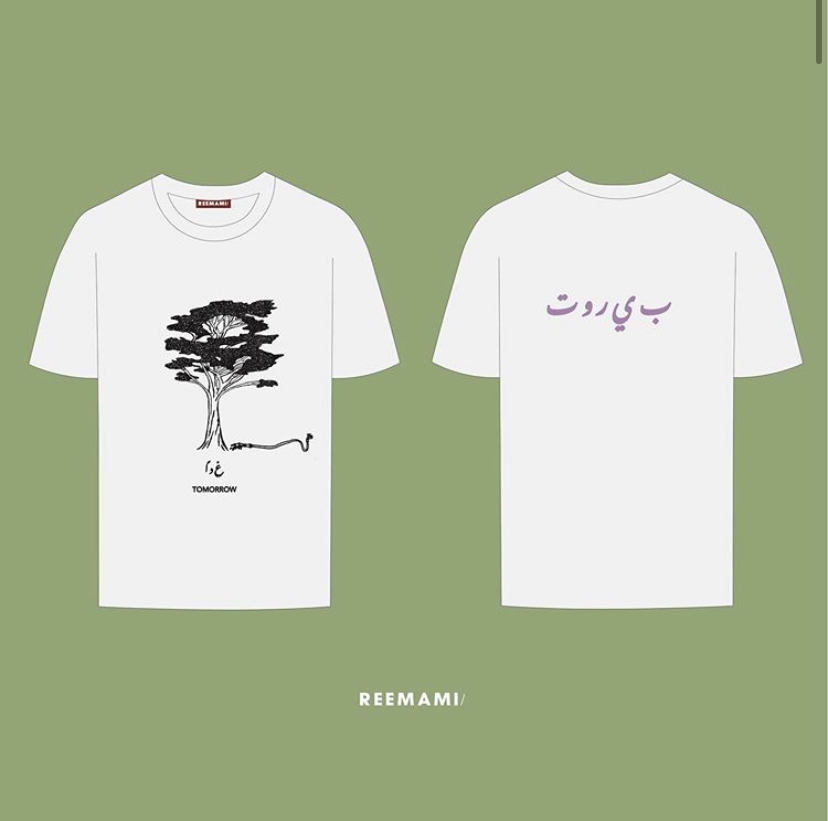 LA-based brand Also, Freedom is donating 100 per cent of profits from its ‘Free Generation’ tee-shirt and the ‘unify’ dress, to the Beirut Small Business Disaster Fund. The platform supports affected entrepreneurs to allow them to rebuild after the tragic explosion. Alsofreedom.com 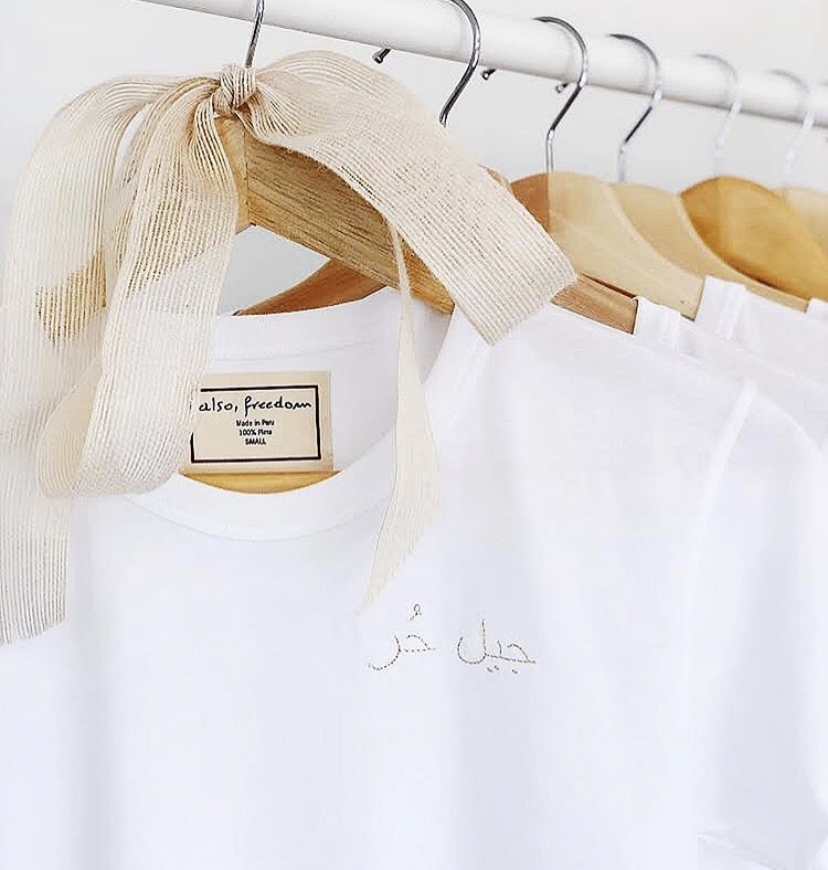 Artist Raphaelle Macaron and Studio Fidèle, are raising money for relief efforts in Lebanon by selling a series of Beirut inspired riso prints by Macaron. Each print showcases the culture, creativity and conflict in Lebanon, with 100 per cent of profits donated to Impact Lebanon, who are coordinating with independent local NGOs. Kisskissbankbank.com 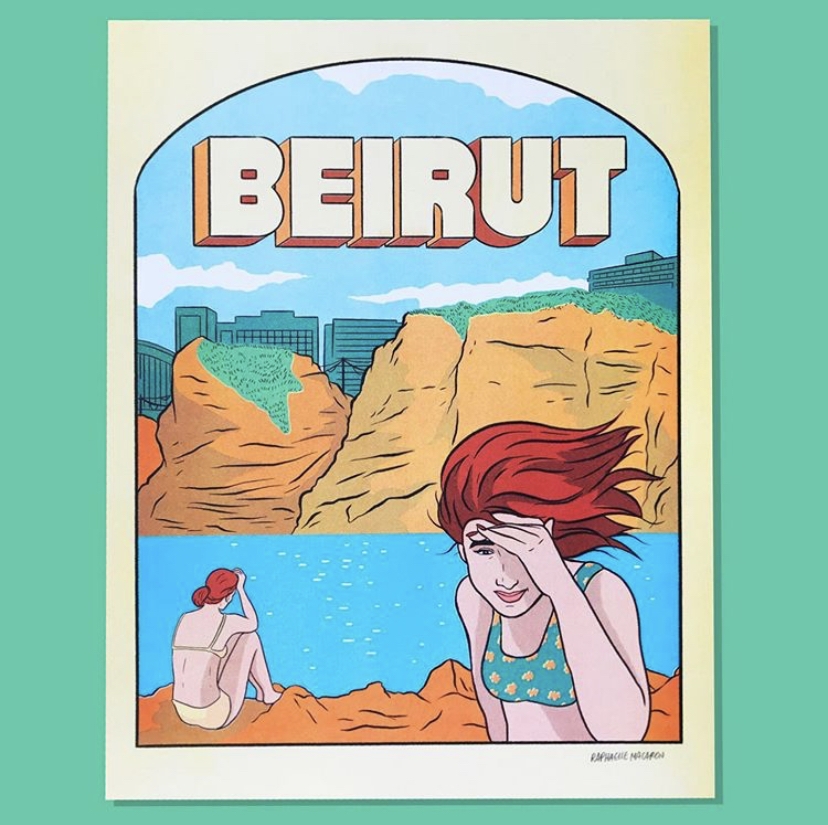 Egyptian-based brand 1998, has created special tote bags to raise funds for Lebanon. Designed to give back to Beirut, all proceeds from the canvas bags will be donated to the Lebanese Red Cross, who are directly helping those affected by the blast. 1998store.com 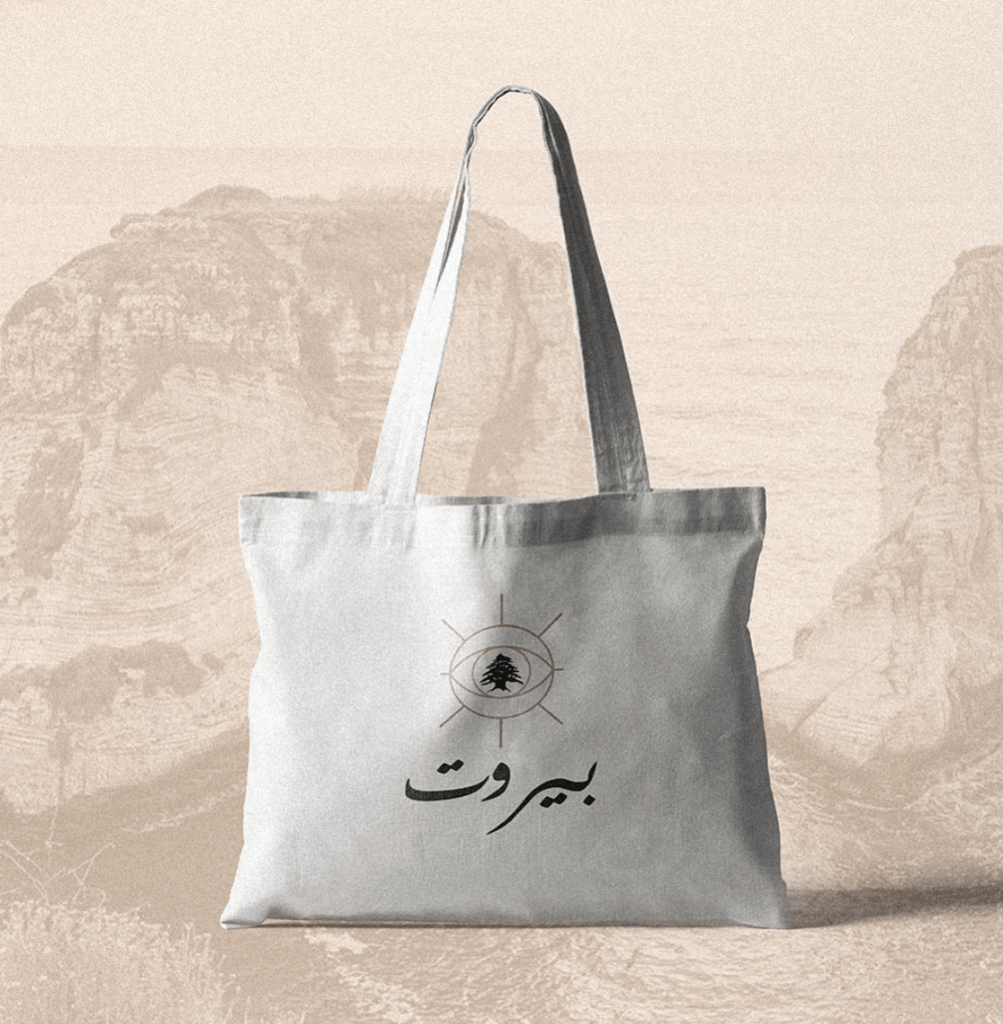 Ali Cha’aban x Nuna Atelier
Noora Al Alawi (creative director of Nuna Atelier) and Saudi-based, Lebanese artist Ali Chaaban, have collaborated on tee-shirt that pays tribute to all the lives lost on August 4 and symbolises a token of hope for those still fighting. The ‘4-8-2020’ tee will raise funds for the Lebanse Red Cross. Nunaatelier.com 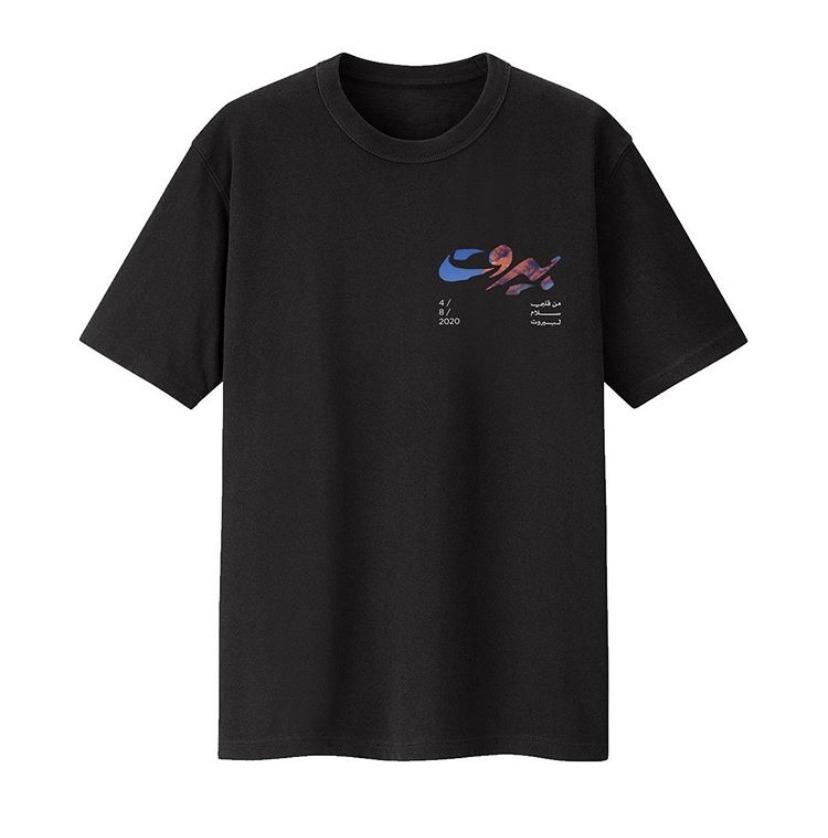 Habibi Funk
Arabic record label Habibi Funk have released an album dedicated to Lebanon. Entitled ‘Solidarity with Beirut,’ the tracks feature artists who live (or have lived in Beirut), and have been heavily influenced by the city. Artists include Rogér Fakhr, Toufic Farroukh and Abboud Saadi, and all proceeds from the album go to the Lebanese Red Cross. Habibifunkrecords.bandcamp.com 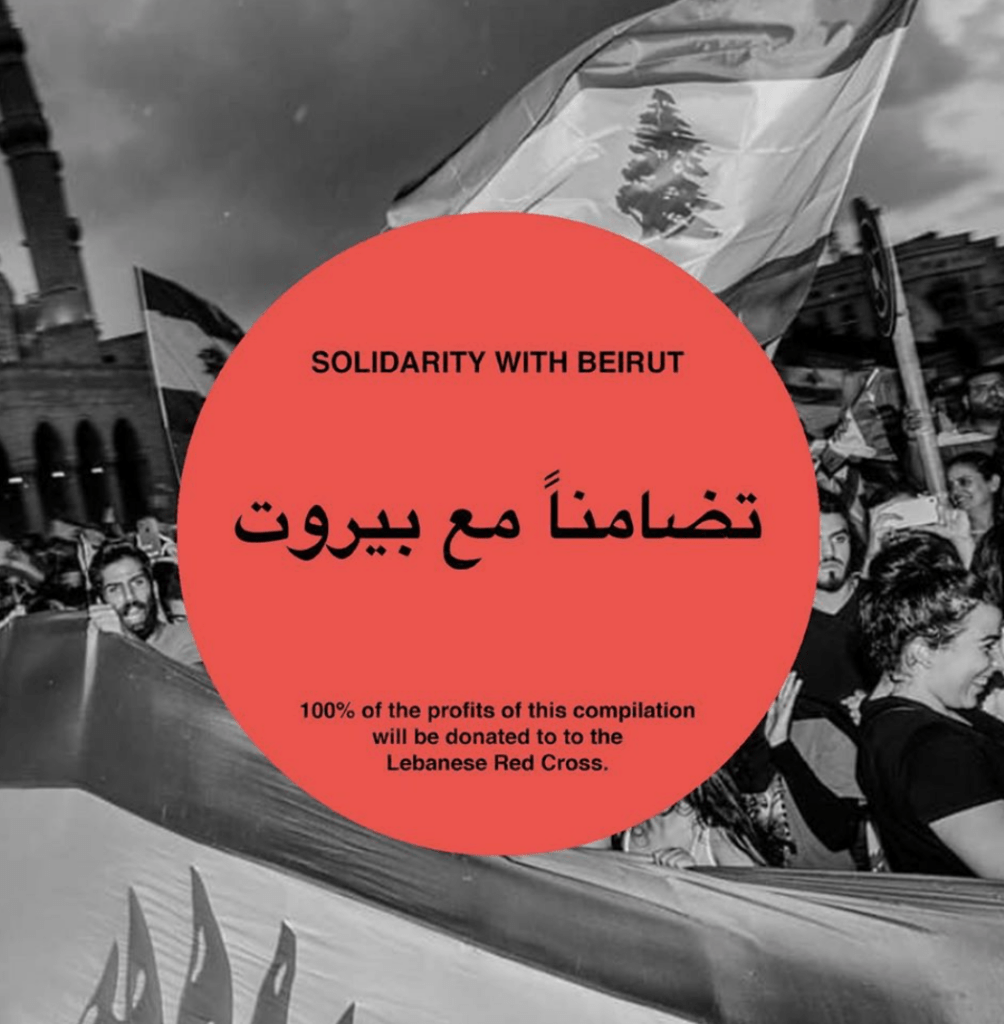 Repossi
In response to the tragedy in Lebanon, Italian jewellery house Repossi has unveiled its new Berbere Chromatic ring. The triple red design (which is engraved with the Lebanese cedar tree) will raise funds for the Lebanese Red Cross when it is available to purchase in September. 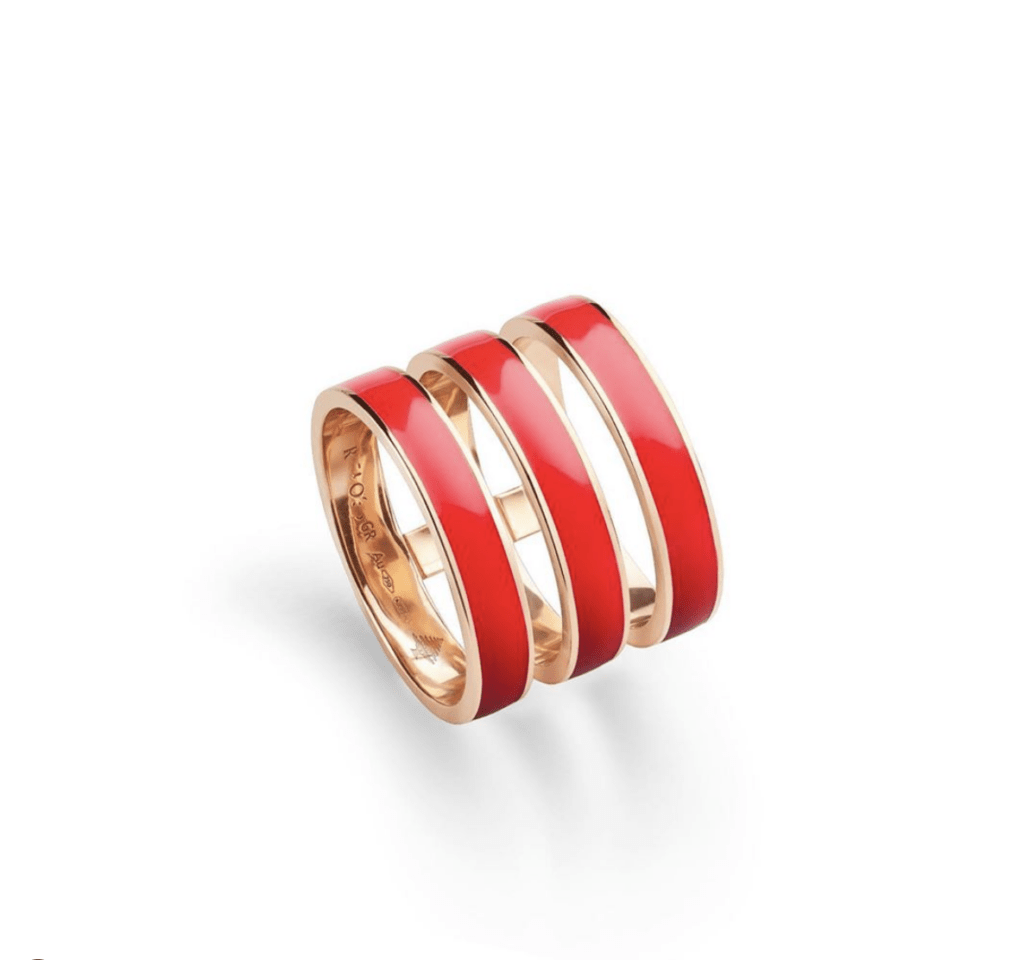 Attuale
For the whole month of August, Dubai-based multi-brand retailer Attuale will be running a temporary sale which honours of Lebanon. For each item sold on Attuale.com, 5 per cent will be donated to the Lebanese Red Cross. Attuale.com 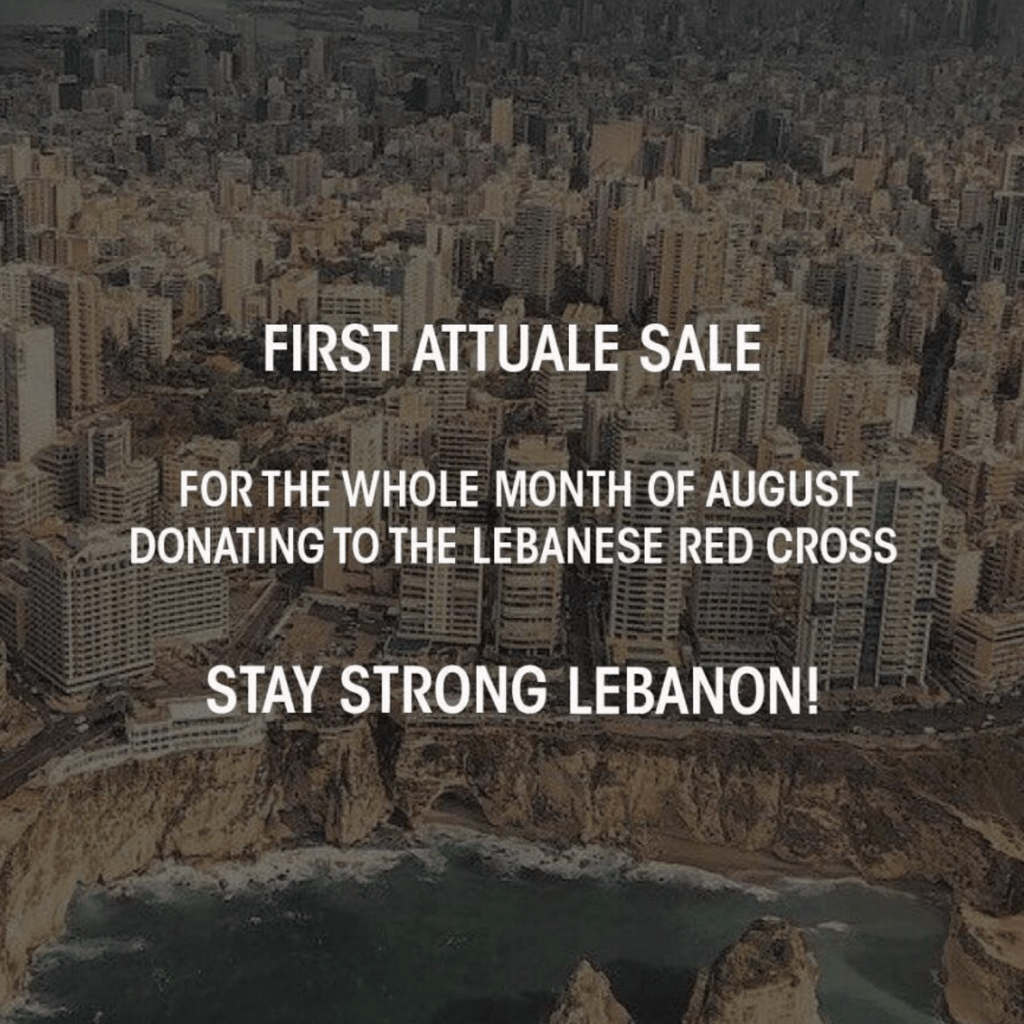 Read Next: This is how Arab artists are supporting Lebanon