With All Her Hart 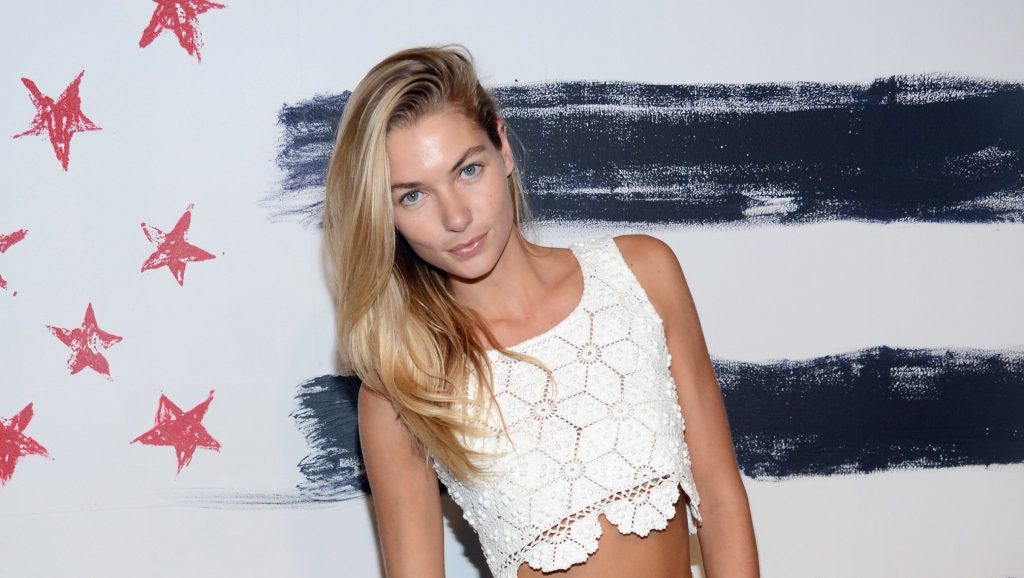 Famed for her gap-toothed smile and surfer girl come rock chick vibe, we can’t get enough of Jessica Hart. The Australian is frequently photographed off as well as on the runway; for her style, for hitting the party scene and for and her prominent voice on social media. We speak to the model about her life, style and much more.

She has it all. Those tousled blonde beach-kissed waves of hair that ripple down her olive skin, and her baby blue eyes that firmly fixate on you. As always, she’s all heart with her unstoppable quirky smile. And it couldn’t be more fitting for a girl who oozes that insouciant attitude which comes with ease to many Australians. Her laidback mindset is evident in her style – that envious thrown together look with added quirks – that so few can actually achieve. When we spoke, her nonchalant approach was on top form. There’s very good reason Hart walks the walk for Victoria’s Secret. Her body is so lean and sculpted it’s difficult for a mere mortal to comprehend. It’s simple. Girls want to be her, and guys want to date her.

Hart gives away more than a few insights into her world. And it’s like peering through a looking glass. But it’s no big secret that models hang out with other models. ‘I have many friends in the industry but having our schedules we barely ever get to hang out. Jessica Gomes, Nicole Trunfio and Poppy Delevingne are probably my closest friends and when we do get to hang out we have a ball!’ Thanks to the open book of social media, when they do hang out we’ll get to read those chapters in the life of Ms Hart. And she’s the first to embrace this now expected daily occurrence, but it’s all for good reason. ‘It allows us to have a voice, something models didn’t usually have. I love the freedom of it, although it doesn’t leave much for surprise anymore! Everything is on Instagram now before it even comes out.’ 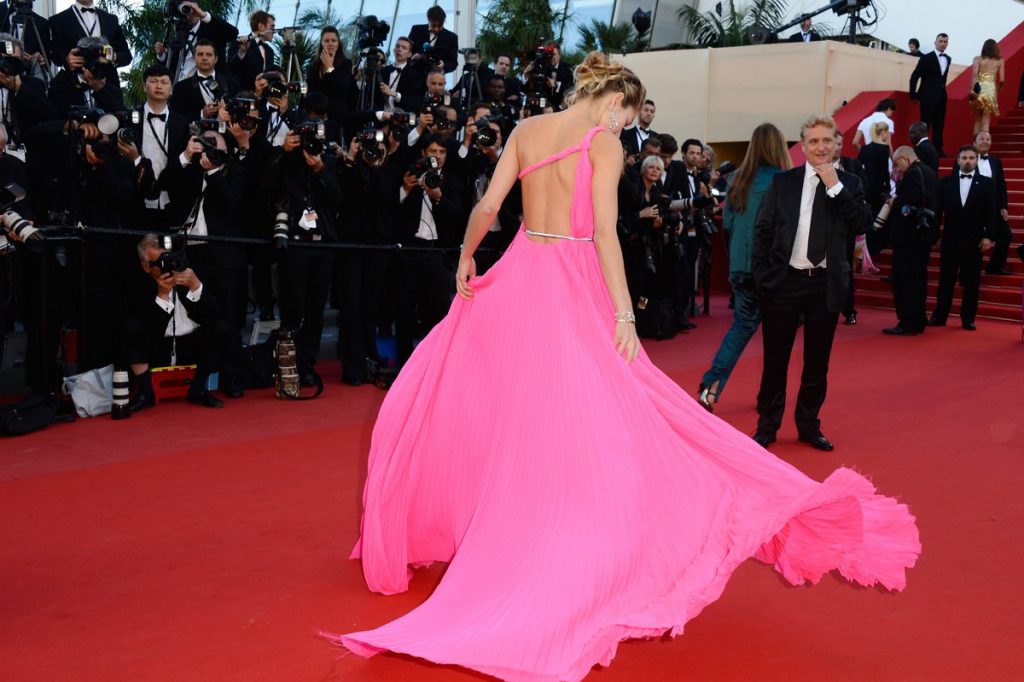 But cracks are starting to appear in the looking glass. Having such a prominent voice can lead to saying too much, too readily. With Hart’s hurtful comments towards music maestro Taylor Swift (Hart strongly disagreed with Swift performing during Victoria’s Secret annual show, but later apologized for her comments) nearly brought upon a career catastrophe. It’s all turned on its head; Hollywood actresses preserve their privacy like mothers protect their newborns, and models try to conflict their intimidating beauty with appearing more ‘real’ to the world.

In light of the 25th anniversary of the supermodels, a new generation of models are emerging, and times have changed from the days of enigmatic and elusive model muses. Jessica, who is now signed to one of Paris’ top agencies, Women Management, is the first to admit that she never gave any interest to such women during her childhood. ‘I was a real tomboy growing up, I never looked at magazines or even knew what Chanel was, so I didn’t really pay any attention to the models. I think that, being Australian, Elle Macpherson was the only one I knew of.’ What if Jessica had started her career during their rising reign? ‘That’s really hard to answer. I started nearly 14 years ago now (Hart is now 27) and it already took me a long time to crack the industry, so to speak. It wasn’t until four or five years ago that I started doing jobs that put me on the map. I’d say, had I started six years before I actually did, I wouldn’t have got to that point and I probably would of given up before anyone knew who I was.’

But today’s model is a multi-trick pony, and Hart embodies every aspect of what it takes to succeed. She’s famed for her impeccable sense of style just as much as her beauty, of which she is well aware: ‘it was about five years ago when I developed my own personal style and started really playing with it. That was also around the beginning of blogging and people getting recognised for street style. I did start to get noticed for that and probably became more popular for that than my actual career. I think that really helped take my modeling to the next level, as it helped set me apart from other girls out there. So I have to wonder if without that I would have made it to where I am today.’

With thousands of Instagram followers and the paparazzi always hot on her heels, using social media is proving a savvy work tool for Hart. And maybe it lightens the load whilst being on the road. She tells us her favourite part of living the modeling life is ‘the travel and the spontaneity of it all. I never know what’s coming next and I love that. Yes, it makes it hard to plan anything and it’s a little lonely doing it by yourself, but that’s just all part of it.’ Jessica has found her voice, moulded her world and she’s not going to play the elusive muse for anyone.