Set to take place at the Armani Hotel in the grandiose Burj Khalifa in mid-November, the inaugural edition of the world’s first ever Global Art Awards will pay tribute to the outstanding works of various artists from across the creative-mottled globe.

The cutting-edge woman spearheading the highly anticipated event, which will recognise the creative world’s most excellent and innovative, is none other than Joëlle Dinnage, Dutch award-winning entrepreneur, and international art dealer.

Having long been an eager advocate and supporter of the skyrocketing cultural and artistic talent here in the Middle East, the Global Art Awards will culminate in an extraordinary and glamorous red carpet Gala event that’s already been dubbed the ‘Oscars of the Visual Arts’. 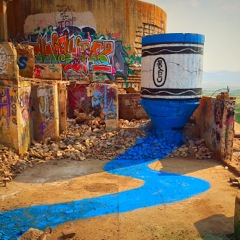 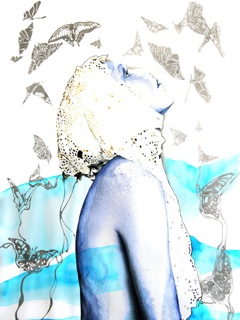 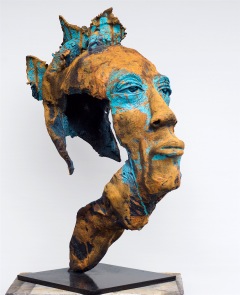 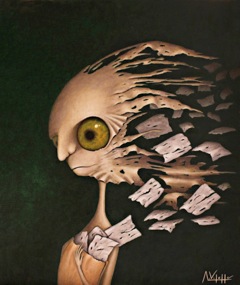 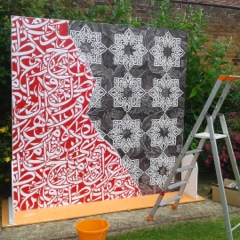 Dinnage herself graduated from the prestigious Saint Lucas Art Academy in the Netherlands, and relocated to London after winning the young business Entrepreneur Award. In 2010, she started her first business; an online art space, which she entitled The Funky Art Gallery. Her venture specialised in street art and quickly became Google’s number one ranking for ‘Cool Art’ both in the UK and the US.

The following year, Joëlle also joined forces with with Barcelona businesswoman Natal Vallvé, and together they founded the Global Art Agency. With offices based both in both London and Dubai, it is through this company that Dinnage has revealed the extravaganza that is the Global Art Awards.

Still Working From Home? Here’s How To Stay Motivated And On Track