Lubna Al Zakwani already boasts an extensive career in the luxury fashion industry. She co-founded her label Endemage, along with sister Nadia Al Zakwani, in 2013 and has since crafted floor-skimming, sumptuous East-meets-West ensembles that are inspired by the family’s Omani heritage. MOJEH catches up with the designer to reflect on 2016 and discuss plans for the New Year. 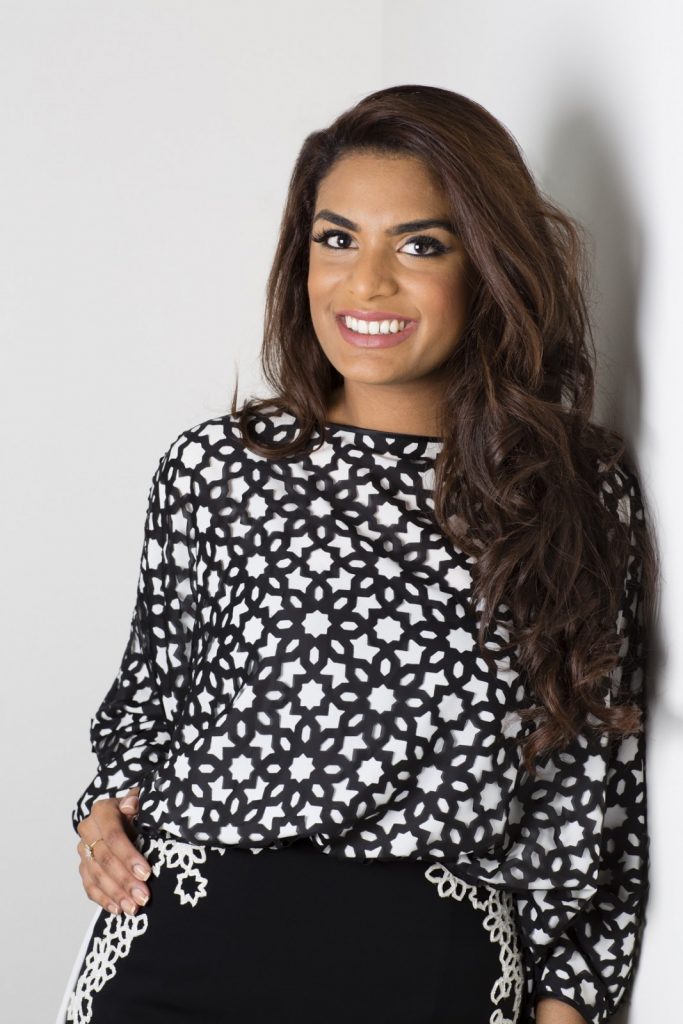 How will you be celebrating New Year’s Eve?
I’ve always dreamt of a magical New Year’s Eve celebration and what other way to spend it than in the land of dreams? We’ve planned a trip to Disneyland in Florida and when the clock strikes midnight, we’ll be under the sparking fireworks by the Disney castle.

What are your plans for the year ahead?
I’m planning on touring some parts of the United States, in particular I will be travelling between New York City, Miami State, Los Angeles and Las Vegas, before ending with San Diego.

What’s your New Year resolution for 2017?
This year I turned 30 and I’m starting to develop a health obsession. I’m planning on doing more yoga and pilates, as well as taking care of my overall health.

What’s your biggest hope for the forthcoming year?
An international appearance.

Tell us what’s on your bucket list.
What’s not? I’ve got my eyes on a Kelly bag in a rare silver-grey color and I’m also lusting over Chanel’s Pearl heel open-toe shoes in suede, as well as the new Audemars Piguet Royal Oak.

What was the highlight of 2016?
My birthday celebration on a yacht in beautiful Dubai.

What was the the most challenging aspect of the past year?
I don’t see anything as a challenge, I love learning and experiencing new things. Every process is bound to have its hard times; I choose to take that as an opportunity to learn something new.

What was the biggest thing you learned over the past 12 months?
Breaking boundaries and changing perspective on traditional thoughts.

What three words would you use to describe 2016?
Daring, emotional, exciting. 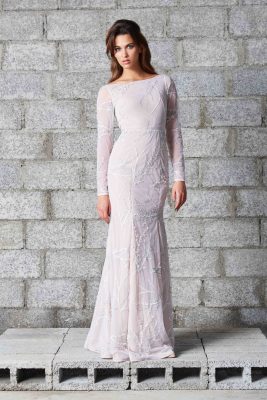 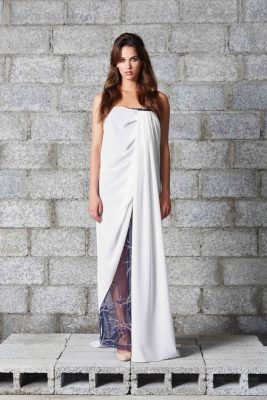 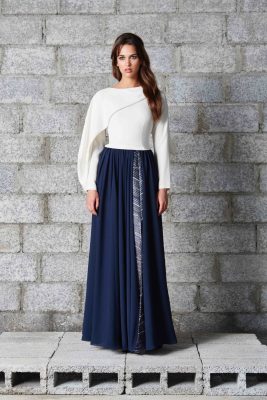 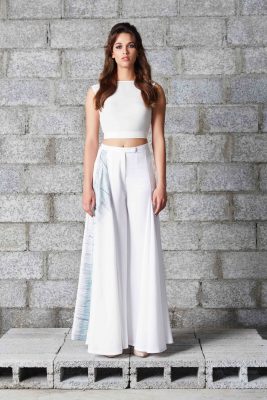 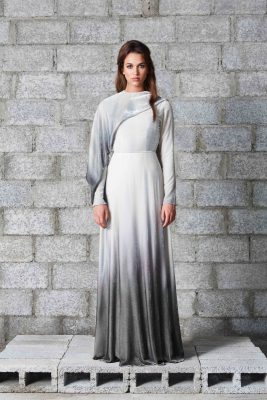 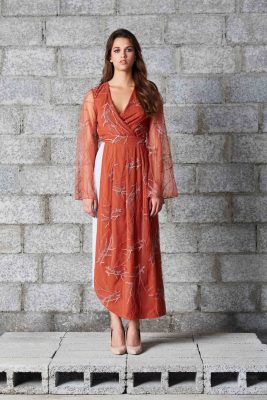 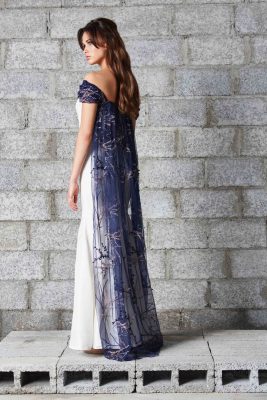 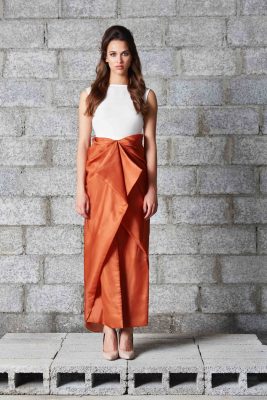 Balenciaga Pays Tribute To Dubai With Its Cities Series