On Our Radar: Desiree Akhavan 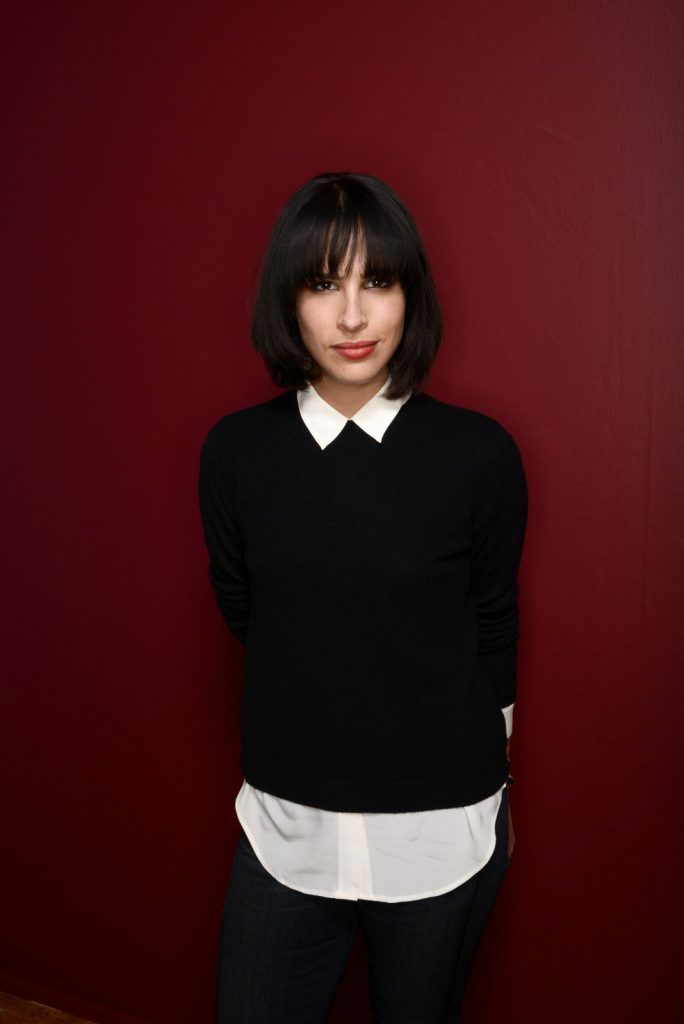 At just 29, Desiree Akhavan has enjoyed early success. Born and raised in upstate New York, Akhavan is the child of Iranian immigrant parents who left the country in 1980 following the Iranian revolution. Akhavan found her calling at Tisch Shool of the Arts where she studied film and theatre, creating the short Nose Job, and writing, directing and acting in the web series The Slope. 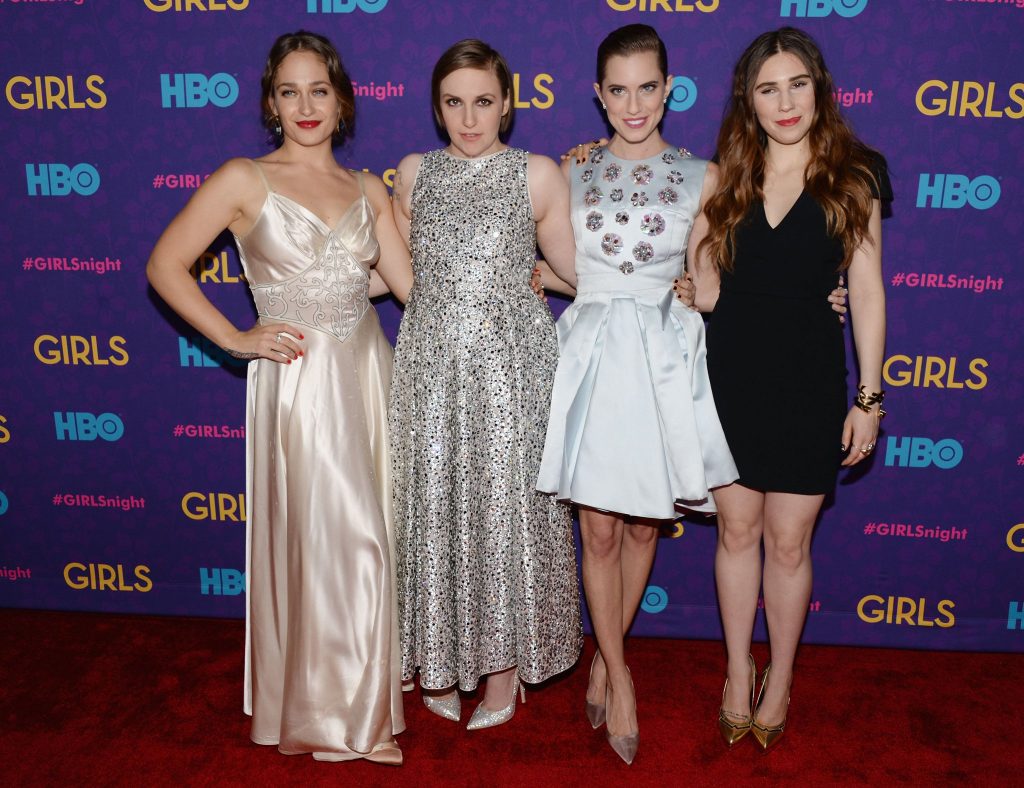 The cast of Girls, image courtesy of Andrew H. Walker at Getty Images

Showcasing her first feature film Appropriate Behavior at the 2014 Sundance Film Festival, Akhavan’s efforts have been well received by critics. The film, shot in just 18 days, charts the experiences of the character Shirin, who explores the struggle of family traditions meeting the freedom of modern ideals. The film’s cast includes Scott Adsit, Halley Feiffer, Anh Duong, Hooman Majd, Arian Moayed and Aimee Mullins, and is the second feature film by UK-based company Parkville Pictures. While Appropriate Behavior debuts on screens across the festival circuit, Akhavan is exploring other opportunities to widen her creative horizons. She’s already been touted at the ‘new Lena Dunham’, who  invited Akhavan to join the cast of the hit HBO show Girls for its fourth season, beginning in the spring of 2015. Akhavan will play the classmate of Dunham’s love-to-hate character Hannah, at the Iowa Writers’ Workshop. It’s safe to say Akhavan is having a moment, her debut in Girls will only skyrocket her to the heights of the Hollywood big guns.