In Honour Of Her New YouTube Channel, Here’s Five Things You Didn’t Know About Naomi Campbell

Just a few days after Victoria Beckham shared the news that she is joining the world of YouTube, supermodel Naomi Campbell has announced the launch of her new YouTube channel, “Being Naomi,” with the above video.

According to Campbell, she hopes the channel will give her fans an inside look into her life as a businesswoman, activist and in-demand model, and open up opportunities for them to communicate with her. “I want to show the world who I am and what I stand for,” explained the catwalk star. “My hope is that when you engage with my channel that you are inspired by what you see, that it pushes you to be the best you can be, to do your part in the world and to pursue your dreams.” 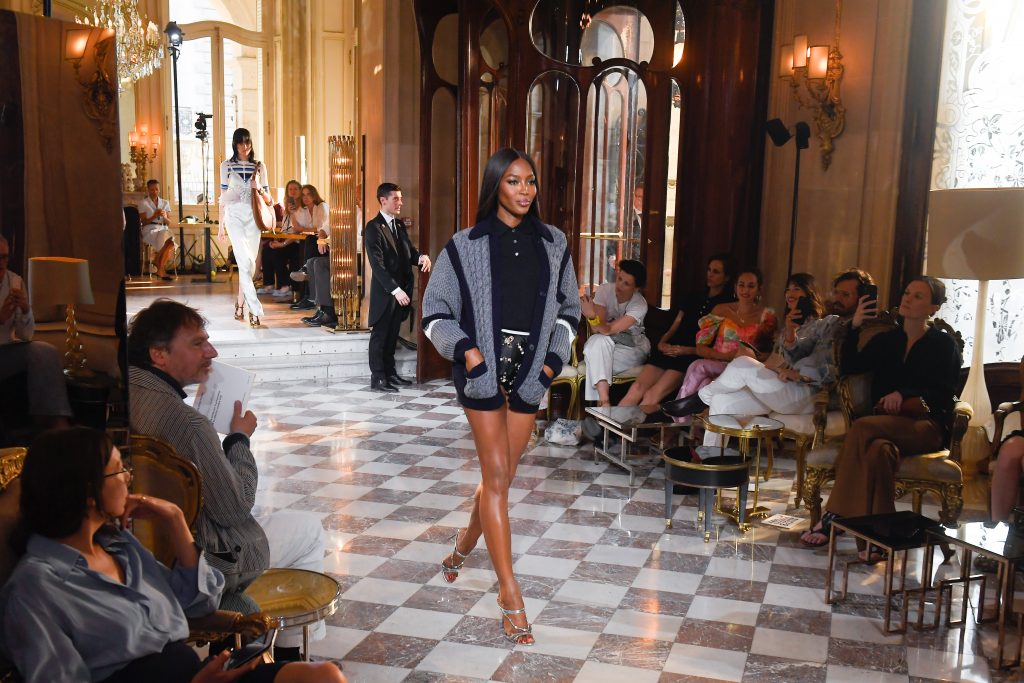 In celebration of Campbell’s new YouTube channel, here are five things you probably didn’t know about the supermodel-turned-vlogger.

She was born in Streatham, South London

Campbell was born in Streatham, South London on May 22, 1970. Her mother, 64-year-old Valerie Morris, is a Jamaican ex-dancer. In accordance with her mother’s wishes, the model has never met her father, who abandoned her mother when she was four months pregnant and was unnamed on her birth certificate. A few men have tried to get her attention claiming to be her biological father, but to this date, his identity remains a mystery.

She starred in a Bob Marley music video

Naomi’s first appearance on camera came when she was just five years old. The model-to-be starred in Bob Marley’s music video for Is This Love. Only a few years later, she also made an appearance in Pink Floyd’s film The Wall. 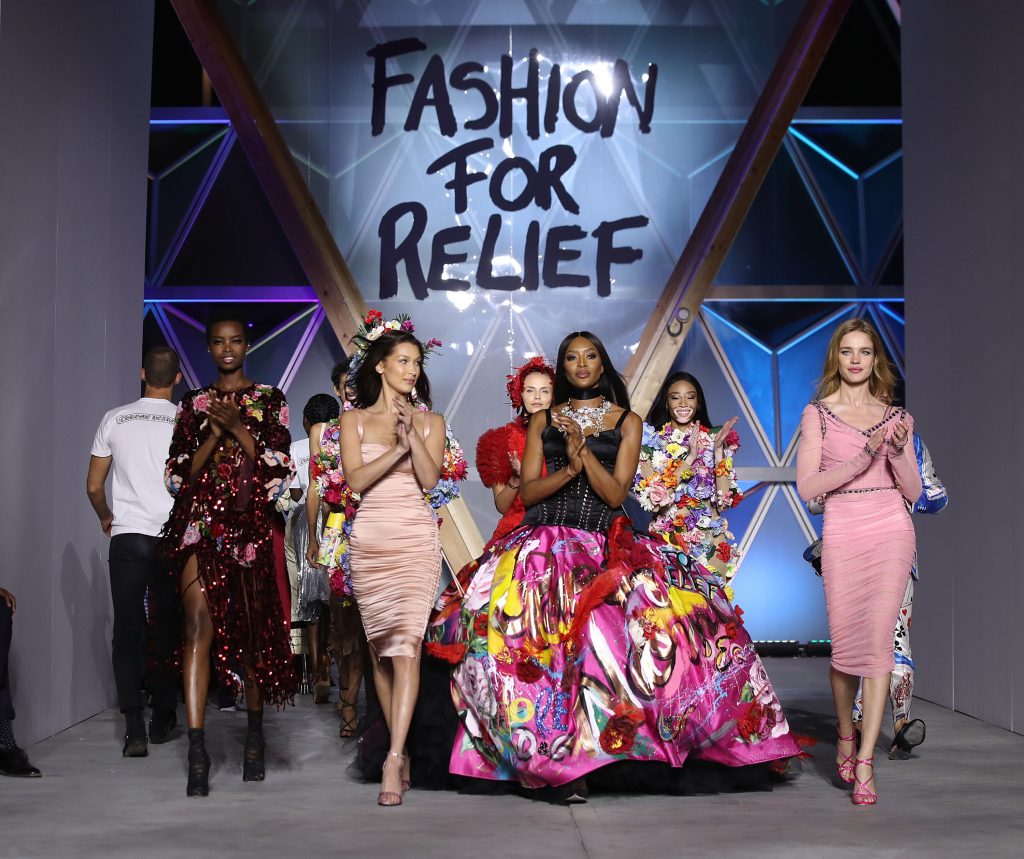 She was scouted at the age of 15

In 1986, while still a student of the Italia Conti Academy of Theatre Arts, Campbell was scouted by Beth Boldt, head of the Synchro model agency, while window-shopping in Covent Garden.

She has been recognised for her extensive charity work

In 2005, the model founded two charitable organisations: Fashion for Relief, aimed to raise money to help the victims of Hurricane Katrina, and We Love Brazil, aimed at helping fight poverty through cultural and artistic activities. She has also been involved with many other humanitarian organisations around the world and has received awards for her work fighting AIDS and poverty.

She attempted to get into the restaurant Industry with the Fashion Cafe
Like many other celebrities before her, Campbell was a victim of the complex restaurant industry. Along with fellow supermodels Elle Macpherson, Claudia Schiffer and Christy Turlington, Campbell co-founded the Fashion Café, located in New York’s Rockefeller Center. The business was surrounded by fraud accusations from the beginning and went bankrupt soon later.

In honour of her new Unicef role, we look back at Millie Bobby Brown’s best red carpet style moments.

Houriya Taheri Is Championing Female Football Across The Region