Who is Donatella Versace? Is she the fearless role model, the platinum blonde bombshell, doting mother, or the shy younger sister, prematurely catapulted into international limelight? After reading Rizzoli’s latest release, simply titled Versace, it’s clear that she’s all three, as well as so much more.

Donatella has led the legendary Italian house through its greatest moments, as well as its darkest days, after courageously stepping in after the tragic loss of her brother Gianni, who was senselessly shot dead in 1997. Now, just in time for the storied brand’s 40th anniversary, a new book chronicling her life and work has been released.

The long-awaited visual tome documents Donatella’s life and work, starting with her early years as Gianni’s muse and confidant, right through to her current position as commander in chief. 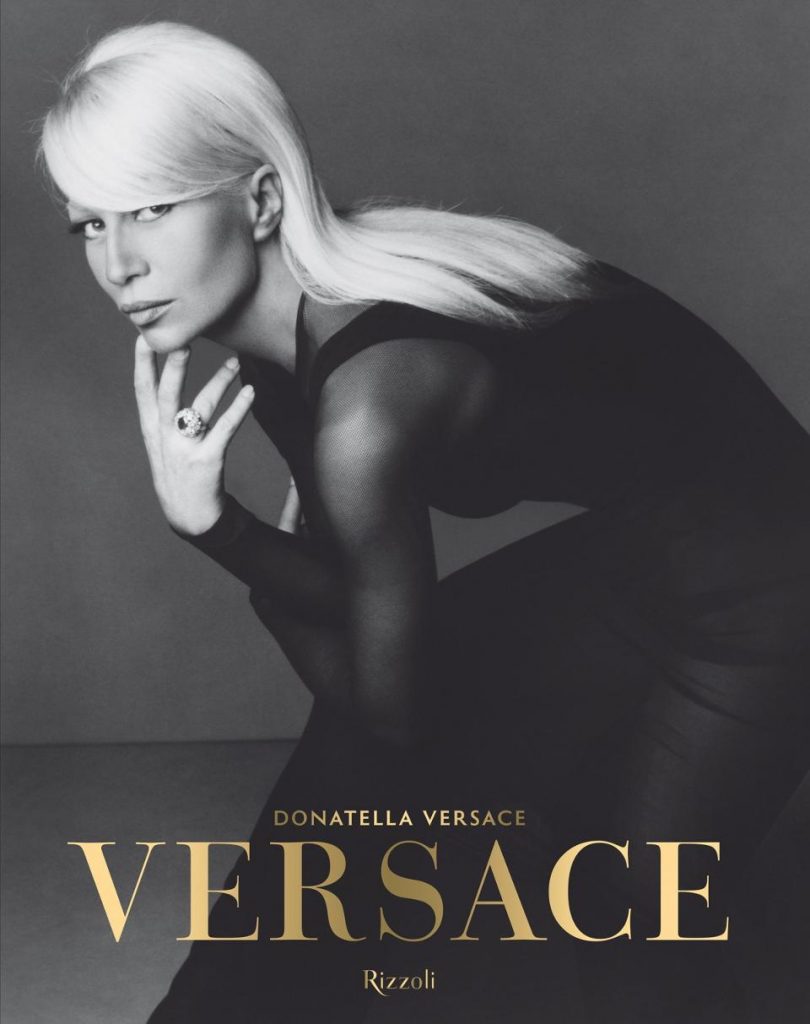 Not unlike Donatella herself, who was born in southern Italy’s Reggio Calabria, Versace is both swanky and sexy, and includes never-seen-before contemporary and archival imagery that range from backstage shots to intimate scenes at Versace’s atelier. Exclusive notes, written in collaboration with Maria Luisa Frisa and Stefano Tonchi, are paired with arresting photography by the likes of Richard Avedon and Irving Penn. 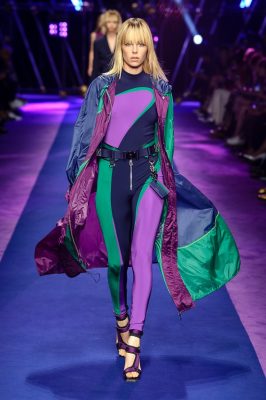 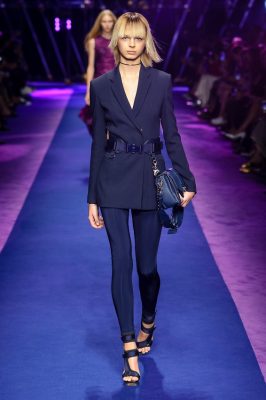 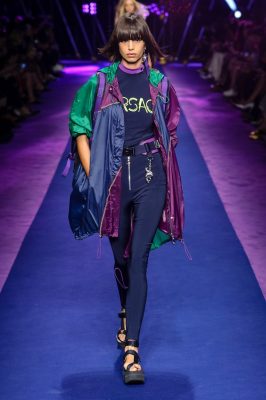 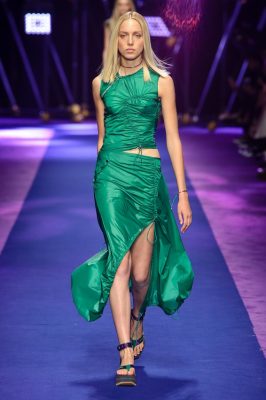 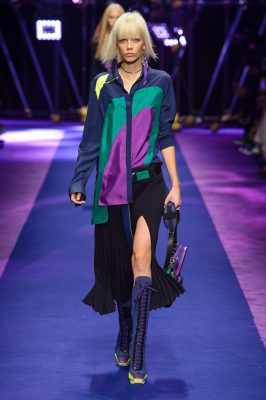 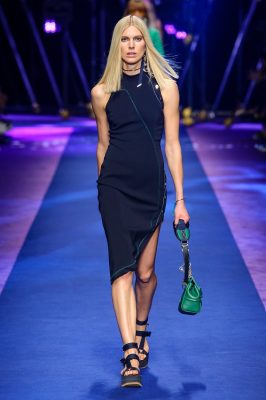 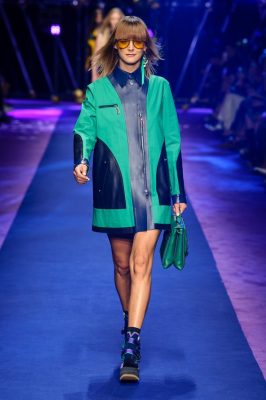