MOJEH Book Club: The Girl on the Train

Rachel is a joyless, alcoholic divorcée who rides the train to central London each day, hoping to keep her exasperated roommate from discovering that she’s been fired from her job.

The daily commute cruelly takes Rachel past her old home, which she once shared with ex-husband Tom, who now lives there with his new wife Anna. She distracts herself by becoming obsessed with the beautiful young couple a few doors down, naming them Jess and Jason. She daydreams about their perfect lives until she sees something shocking in their garden. Soon, the fragile fantasy world she’s built is irreparably shattered.

Days later, she reads in the paper that ‘Jess’ – who is really called Megan – has disappeared under suspicious circumstances. Convinced that prime suspect ‘Jason’ – who is actually called Scott – would never harm his wife, she clumsily elbows her way into the police investigation, as well as the lives of those involved, and not necessarily for the better. 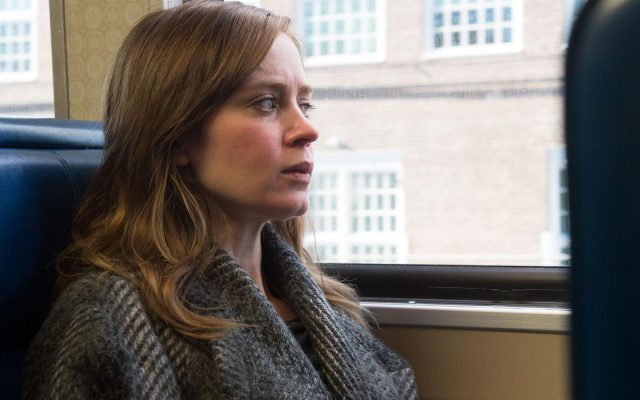 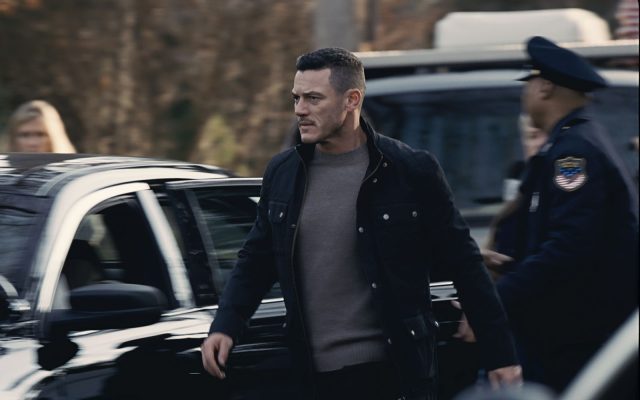 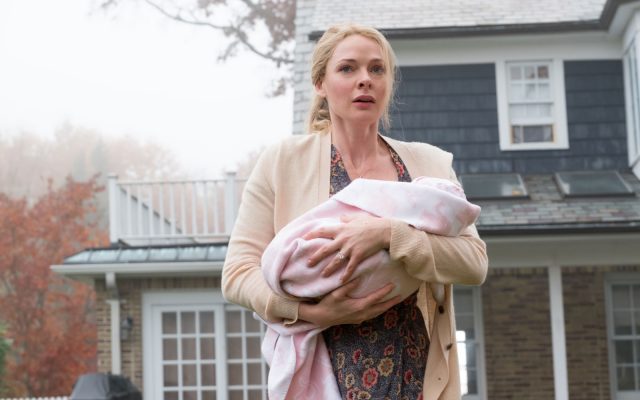 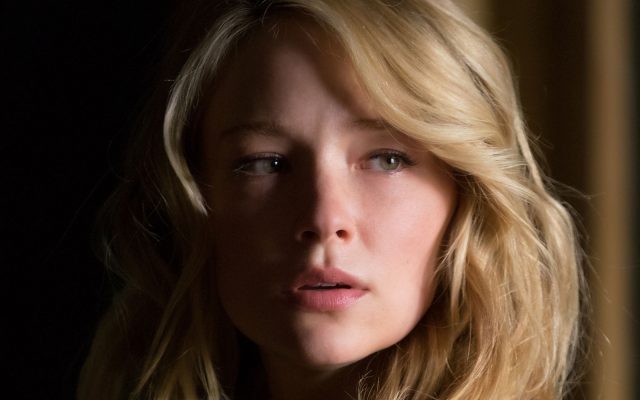 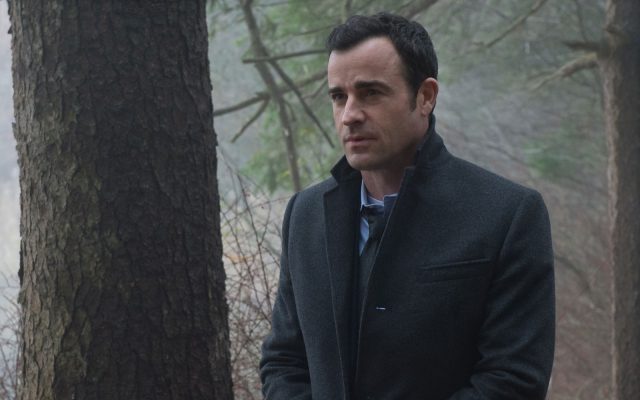 Hawkins’ flawed female lead is – to be frank – a wreck. Her alcoholic lifestyle, compulsory lies and miserable excuses are outlined in excruciating detail. And yet there’s something shamefully relatable about her poor judgment and self-destruction. She’s weak, malicious and frustratingly self-pitying; personality flaws we’re all guilty of on occasion.

The Girl on the Train’s narrative alternates between three characters: miserable Rachel; complicated Megan; and bitter Anna – all of whom are unreliable to varying degrees. To begin with, Hawkins’ one-dimensional clichéd characters are formulaic and predictable, but she shrewdly builds their fortunes and foundations on shifting sands – not unlike reality. The more we discover about each player, the less we like them and the more slippery the plot becomes.

Hawkins’ switches perspectives with great skill and at just the right time to ramp up the tension. However, she fails to build much empathy for any of her characters and it’s subsequently difficult to immerse oneself into the thickening plot.

Subtle revelations are deliberately drip-fed and inconsequential details pack a punch when later revealed to have huge importance, but while the book has many moving parts, Hawkins takes longer than necessary to get them started. The second half is more suspenseful, but the climax – albeit unexpected – falls flat. The ending plays out like an Alfred Hitchcock movie scene – a little too much like one, and it’s difficult to imagine any way the events could be rendered credible.

Nonetheless, Hawkins utilises her remarkable understanding of memory and human error excellently. Intricate interweaving and refreshingly realistic personality flaws have the reader constantly guessing Rachel’s sanity, as well as her reality. There’s nothing groundbreaking about The Girl on the Train, but Hawkins has undoubtedly come up with an accessible slant on the currently fashionable crime thriller.

Is This London’s Most Exclusive Address?