For its spring sale season, six spectacular works by the master will be entered into auction and, to coincide, Christie’s has launched a catalogue raisonné about Saïd, which marks the first ever-published catalogue of any Middle Eastern artist.

2017 marks the 120th anniversary of the painter’s birth. Brought up in the aristocratic circle of Alexandra, Saïd was the son of a former prime minister of Egypt and the uncle of Queen Farida (1921 – 1988), who was described in the press as one of the world’s most beautiful women. Following Saïd’s father’s wishes, he trained as a layer and worked as a judge until 1947, painting only in his spare time. 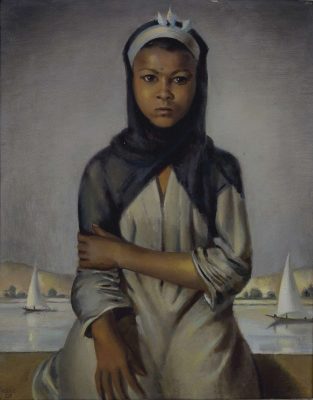 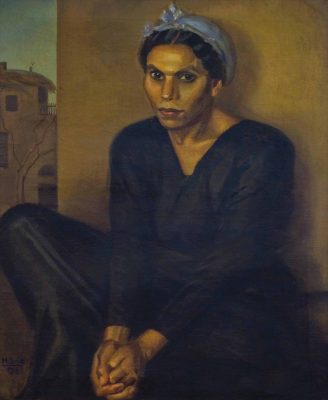 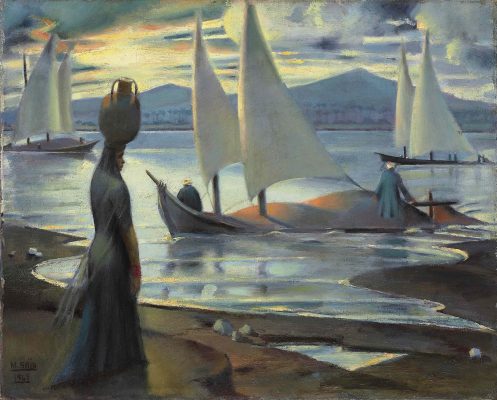 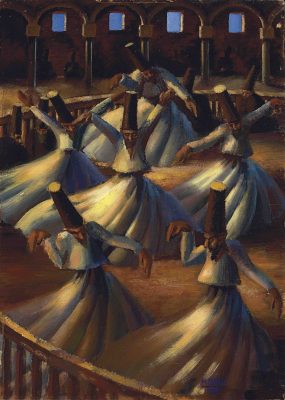 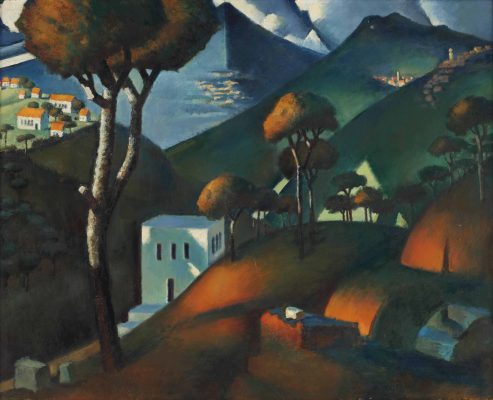 Well-known for his depictions of majestic Egyptian landscapes, alongside his fascination with female beauty and the traditional life of rural peasants, Saïd also produced an impressive variety of portraits, which often captured vulnerability and emotion with a profound sensitivity.

The Mahmoud Saïd Catalogue Raisonné – written in co-authorship between Valerie Didier Hess, business director for Christie’s Middle East, and Dr Hussam Rashwan, a prominent collector of Modern Egyptian art  – features all of the artist’s known works, which includes 382 paintings, 379 drawings (most of which have never been published), and 238 documents and photographs of archival material. 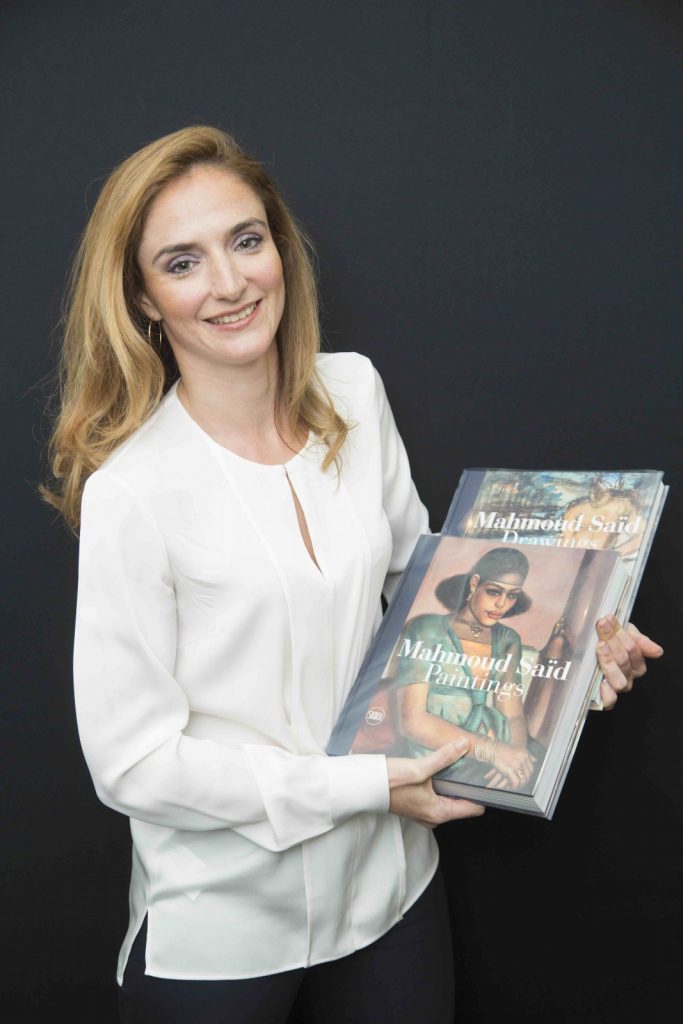 The inception of producing the first oeuvre of any Middle Eastern artist came to Didier Hess in 2010, and she has spent the last seven years researching Saïd’s life and legacy. “We are delighted to have been working on the first ever published catalogue raisonné of any Middle Eastern artist, a major milestone for the history of Modern Arab art,” she commented. “We hope more comprehensive publications of the sort will follow in the coming years.”