Audrey Hepburn’s legacy consists of a lot more than the iconic film Breakfast at Tiffany’s, which is evident from Audrey: The 50s. Devoted to her most efficacious decade, the recent sensational photographic compilation documents Hepburn’s career in the Fifties.

More than two decades after her tragic death from cancer at the premature age of 62, Hepburn continues to be a subject of relentless fascination. The Fifties was a particularly important decade for the wafer-thin, ebony beauty because it was during this time that she cemented her place as one of the world’s greatest stars in film and fashion. Hepburn’s charisma, understated glamour and sheer elegance undoubtedly made her one of the most iconic figures in the 20th Century. But the actress additionally dedicated years of service to helping The United Nations Children’s Fund (UNICEF) reach millions of impoverished children throughout the world. Her efforts were recognised posthumously at the organisation’s 70th anniversary earlier this month. 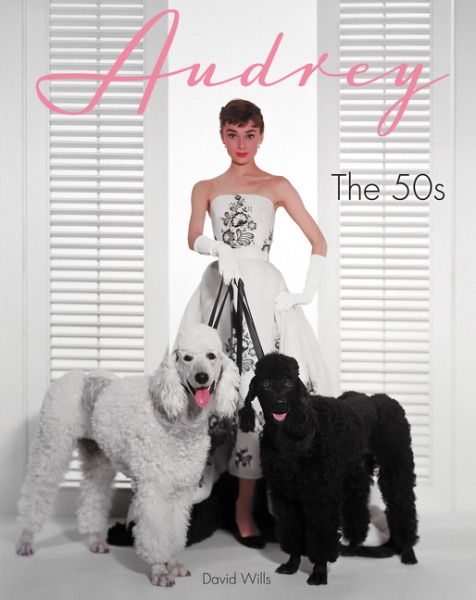 Nonetheless, it is her earlier and more candid photographs  on the set of classic silver screen successes such as Roman Holiday, Sabrina, and Funny Face, that are documented in Audrey: The 50s. An intimate and breathtaking combination of black-and-white, as well as colour images, taken by the era’s top photographers, perfectly showcase Hepburn’s ethereal beauty, and effortless style.

Renowned author, curator and photographic preservationist David Wills has painstakingly selected the tome’s collection of 200 museum-quality photos that capture Hepburn as never before. Affectionate snapshots capture the actress cooking at home and chatting with co-stars, including Gregory Pech and Humphery Bogart, making Audrey: The 50s a successful celeration of Hollywood’s most-desired screen legend. 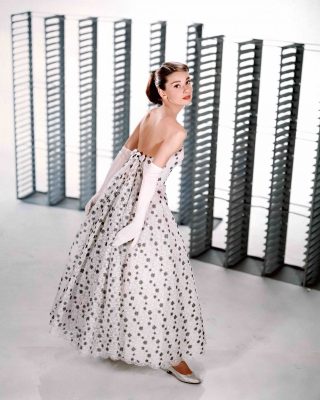 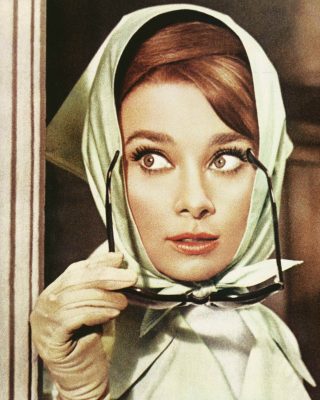 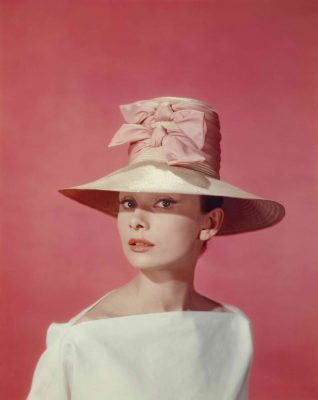