It’s official, Michael Kors Holdings has acquired Versace for US $2.12 billion. Michael Kors, which last year bought shoemaker Jimmy Choo confirmed the news overnight, and said he would fold all three brands into a new company called Capri Holdings. The Versace family will become shareholders of Capri Holdings Limited, with Donatella keeping her role as creative director of the Italian fashion house.

“This is a very exciting moment for Versace,” Donatella Versace said in a statement, “It has been more than 20 years since I took over the company along with my brother Santo and daughter Allegra. I am proud that Versace remains very strong in both fashion and modern culture. Versace is not only synonymous with its iconic and unmistakable style, but with being inclusive and embracing of diversity, as well as empowering people to express themselves. Santo, Allegra and I recognise that this next step will allow Versace to reach its full potential.” 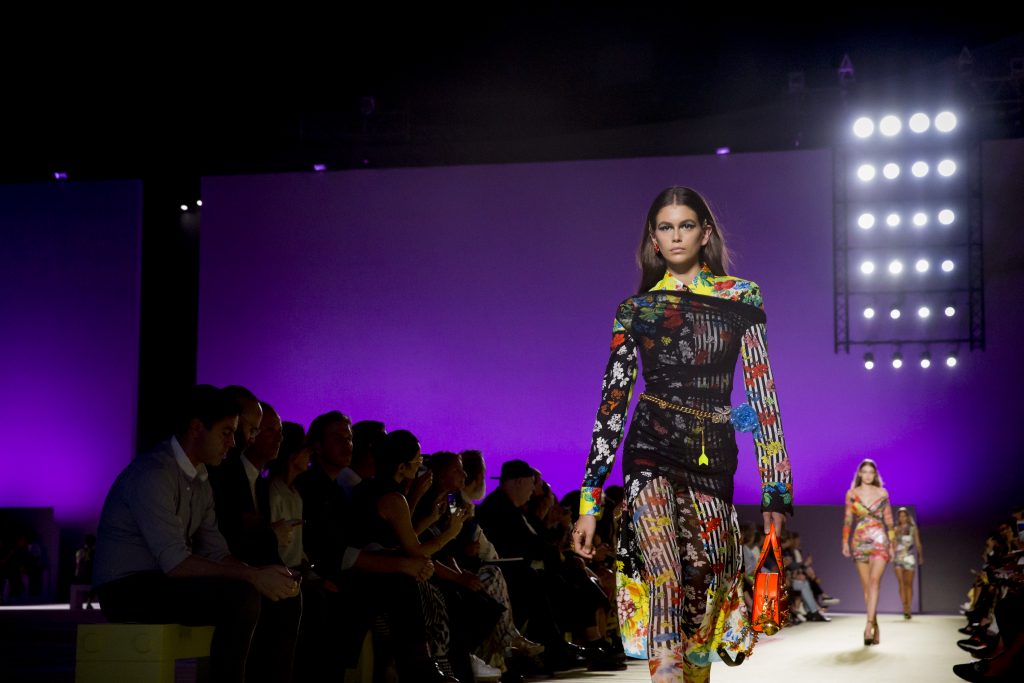 Michael Kors said the Capri Holdings name was “inspired by the fabled island which has long been recognised as an iconic, glamorous and luxury destinations”. It said the island’s Faraglioni three-rock formations that juts out from the island’s coast would act as a symbol of the “timeless heritage and strong foundation that is at the core of each of the three founder-led brands in our global fashion luxury group.” 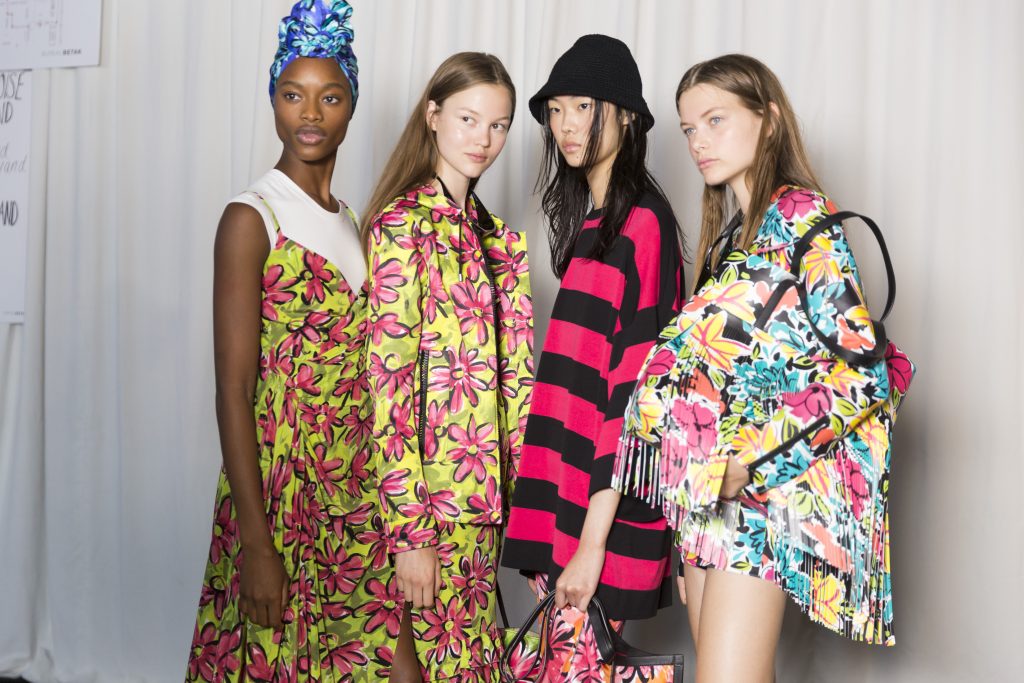