In a first for the esteemed gallery, Louvre Abu Dhabi will be showing its first ever short film this evening, Wednesday November 11th, coinciding with the museum’s third-year anniversary.

The Pulse of Time is a 40-minute immersive story that brings humanity to life through an exploration of artworks from the museum’s collection. It will take art aficionados on a journey through the 12 chapters of the Louvre Abu Dhabi’s galleries, exploring the history of human creativity through a selection of 15 artworks. 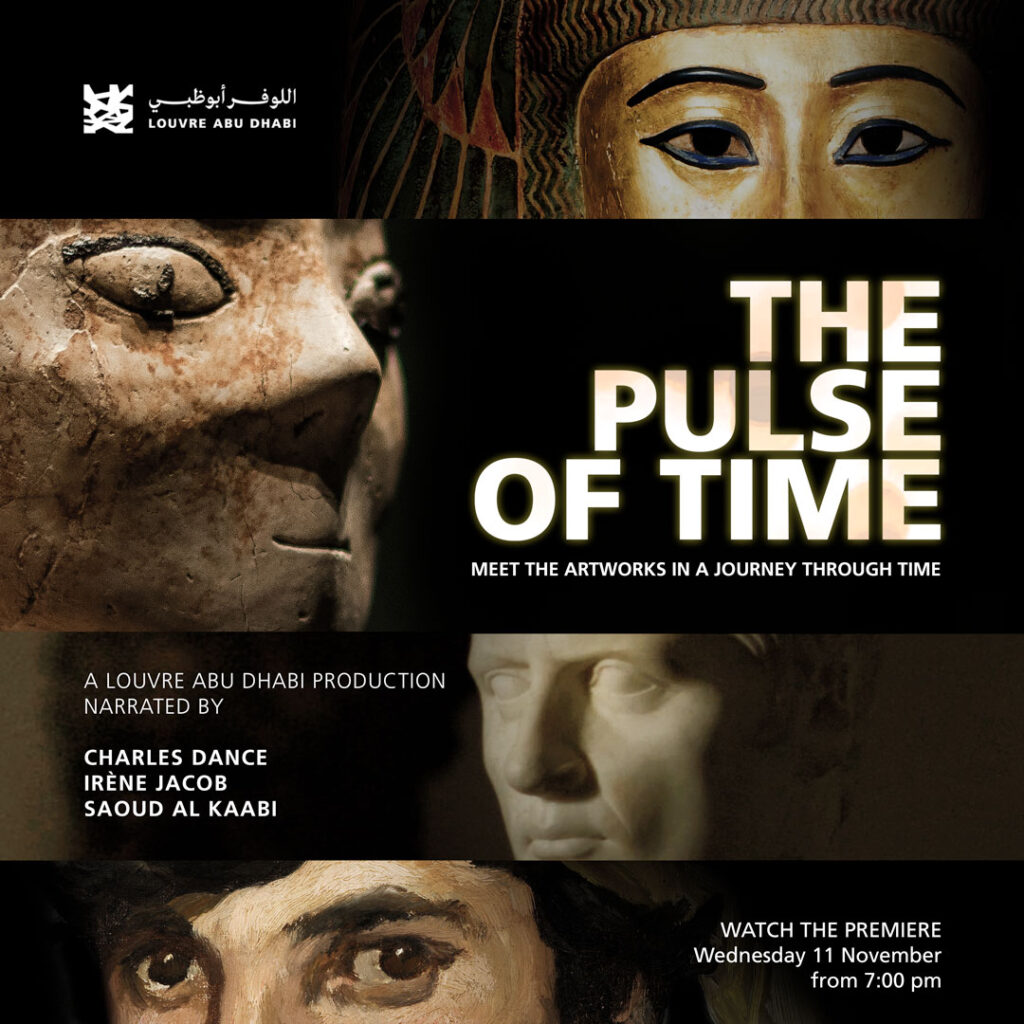 Interested? The film will premiere on YouTube at 7pm in Arabic, 8pm in English and 9pm in French (Gulf Standard Time).

You can watch it here.

The Bezique Game © Department of Culture and Tourism Abu Dhabi. Photo by APF

“Following our recent digital collaborations with Soundwalk Collective and anghami, we are excited to launch Louvre Abu Dhabi’s first short film The Pulse of Time,” said Manuel Rabaté, Director of Louvre Abu Dhabi. “Alexandre Plank, alongside Stéphane Michaka and Seeing Things, were invited to bring to life the stories of humanity that Louvre Abu Dhabi champions through art.

“This immersive digital experience encapsulates the current moment as the museum reflects on its third year anniversary. The film animates the galleries and objects on view, for an awakening of the imagination that audiences may experience from anywhere in the world.

“This marks a new era of original, digital commissions living side-by-side with traditional, physical exhibitions. The film’s languages and collaborators represent the museum space itself as a crossroads for intercultural connection.”

Don’t fret if you miss the YouTube premiere, as The Pulse of Time will be available to stream for free on Louvre Abu Dhabi’s website starting November 12th.

Hostess With The Mostest? 12 Conversation Starters To Add To Your Autumn Tablescape