Heading To Cannes This Eid? Here Are The Hotspots To Hit

Your guide to doing Cannes like your favourite celebrity 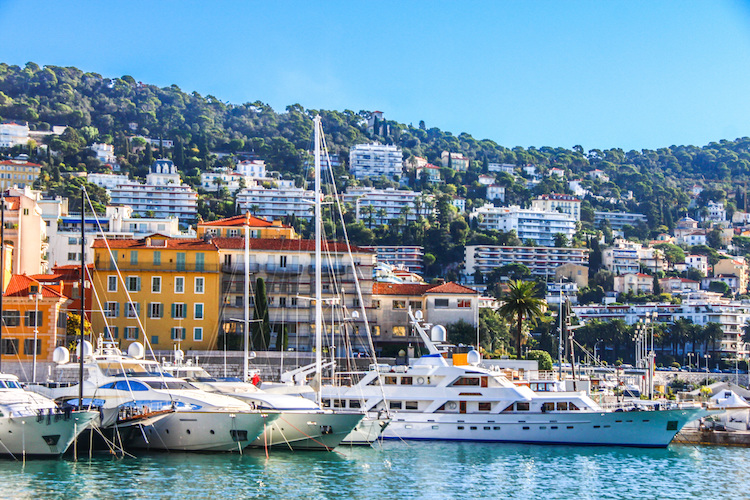 The playground of choice for the rich and famous, the small seaside town of Cannes has always attracted Hollywood’s darling A-listers. From its pristine yacht dotted waters to its supercar lined streets and of course, illustrious film festival, France’s Mediterranean marvel has always been an haute destination. So whether you’re vacationing there this summer or rubbing shoulder with the stars at the annual film festival, here’s how to do Cannes like a celebrity.

STAY: Wondering where to put down roots? It might be a 15 minute drive from Cannes, but Hotel du Cap is the address of choice for many stars such as Sofia Coppola and Johnny Depp who set up base here during the film festival. Why? Ruled by discretion and privacy, this is where LaLaLand’s most famous come to relax and play without the prying eyes of the paparazzi. And with over 146 years of history, this charming seaside address definitely warrants a reservation. 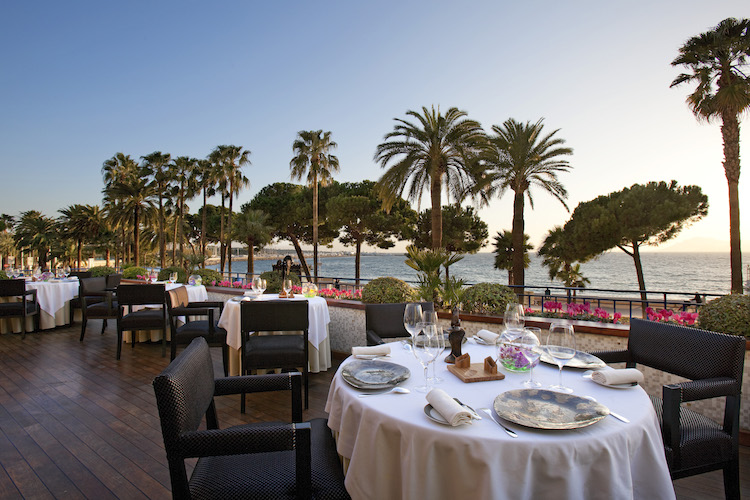 EAT: If like us you enjoy gourmet food and don’t mind ogling at Javier Bardem over your œufs Benedictine then book yourself in for breakfast at Michelin-starred Palme D’Or. Located in the famous Hôtel Martinez, its panoramic terrace offers breathtaking views over the famous Croisette – great for people watching. You might even get lucky and catch a glimpse of this year’s Jury President Cate Blanchett as Chef Christian Sinicropi hosts a special dinner for the Festival’s Jury. 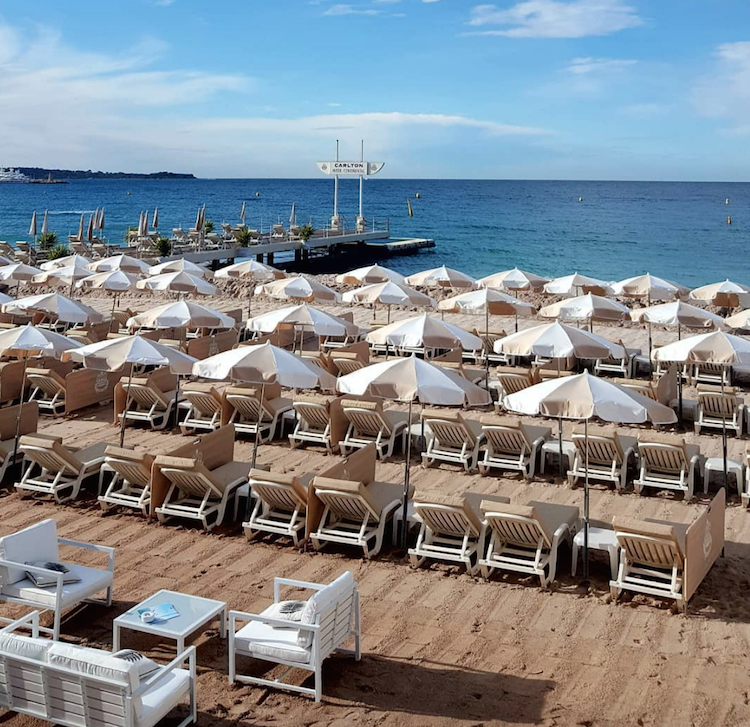 Beach at the InterContinental Carlton Cannes

SWIM: While tourists might wine and dine on the Croisette, the Carlton Beach is where France’s style setters come to laze under chic white parasols in search of that coveted golden Mediterranean tan. For those worried about missing out on the red carpet celeb-spotting action, don’t. The plage boasts exceptional views onto the Bay of Cannes, an almost front-row locale for the many Hollywood photocalls that take place there. 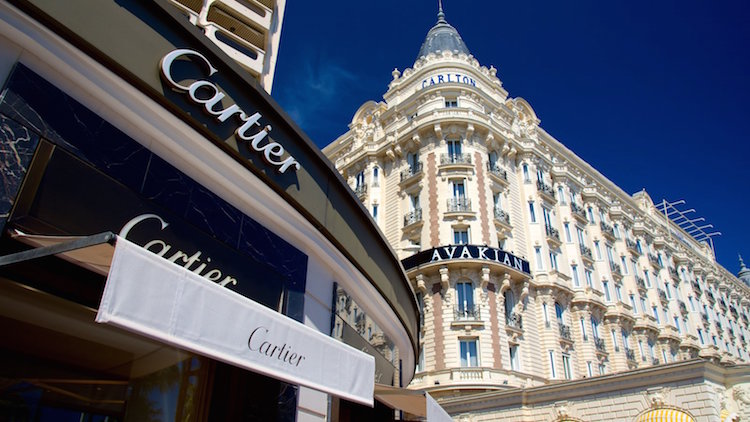 SHOP: Feel like channeling a little of that Brigitte Bardot? Head on over to Boulevard de la Croisette, Cannes’ Rodeo Drive, for some serious lessons in French dressing. Yes this luxury stretch of promenade is home to some of the world’s biggest names from Dior to Chanel, boasting haute couture, jewellery and many more luxe offerings. Make time for a trip here for a truly spectacular shopping experience.

The Arab Films that Made It to Cannes

24 Hours In London? Here’s How To Spend It