Awards season is, without fail, the most intense time of year for celebrity fashion and 2018’s Golden Globes certainly kicked off the new year in style. Highlights include Zoe Kravitz’s Saint Laurent column gown in black velvet and Alicia Vikander’s beautiful open-back custom-made Louis Vuitton gown, which was embroidered with black beads, crystals and metallic thread.

The jewellery was equally incredible, with Best Actress winner Saoirse Ronan draped in Cartier’s platinum, sapphire and diamond-drenched earrings and bracelets, and actress Jessica Biel adorned in Bulgari’s bow-detailed earrings and Thirties-inspired bracelets, all of which were set in platinum. 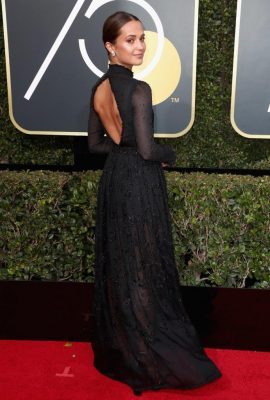 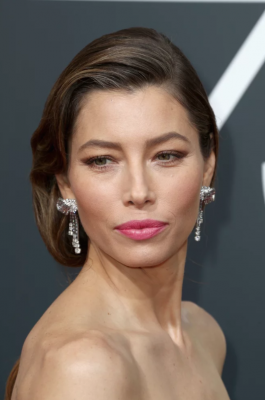 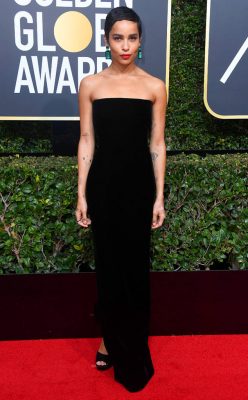 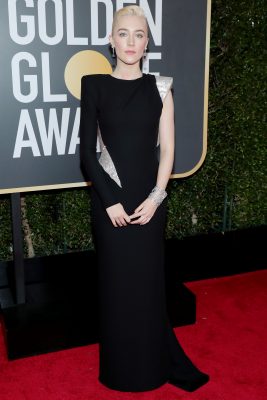 But this year’s Golden Globes has welcomed a far more serious layer of conversation, mainly because of Hollywood’s recent allegations – and, in some instances, admissions – of sexual harassment and assault.

Prior to the event, the #MeToo social media movement encouraged nominees to wear black to show solidarity with victims of abuse, which turned out to be part of a larger initiative, called Time’s Up. Created by some 300 prominent actresses, agents, writers and executives, Time’s Up boasts a $14 million legal defense fund for less privileged victims of sexual harassment and assault.

Emma Stone, Susan Sarandon, Meryl Streep and Michelle Williams were among the celebrities who brought along women activists who have dedicated their lives to helping the advancement of other women. Emma Watson brought Marai Marasi, executive director of Imkaan, a UK-based women’s organisation, and told E! News of their relationship: “We’ve been working together this year and when Michelle Williams spearheaded the idea of actresses bringing activists on the red carpet, my first thought was, ‘It would be great to do it with Marai, because we have fun together, we challenge each other.”

Meryl Streep, meanwhile, attended with Ai-jen Poo, who is director of the National Domestic Workers Alliance in the States. She is also the co-director of Caring Across Generations, a national coalition of 200 advocacy organisations working to transform the long-term care system in America.

In recent years, various rights movements have infiltrated Hollywood’s awards shows. For example, journalists spearheaded #AskHerMore; an initiative that encouraged the questioning of actresses about things other than: “Who are you wearing?” Meanwhile #OscarsSoWhite famously highlighted the lack of diversity among nominees. 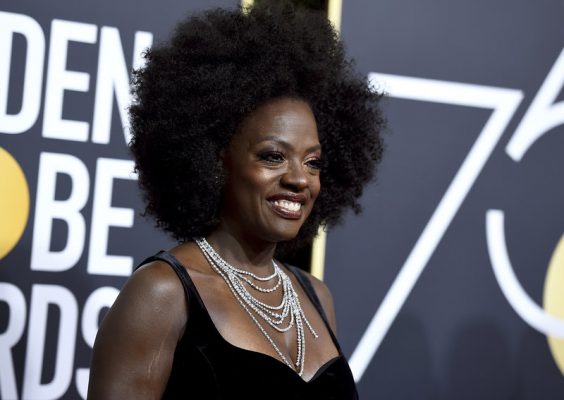 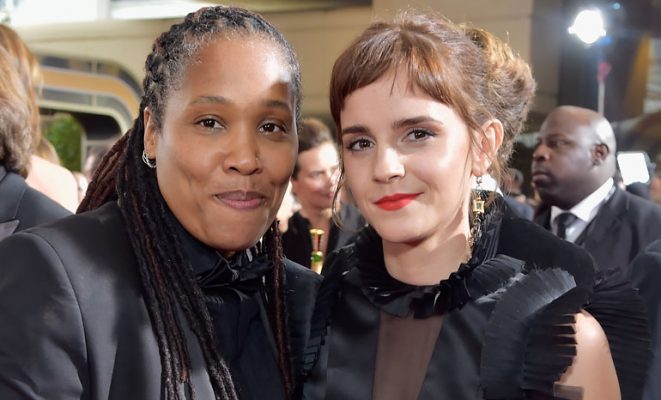 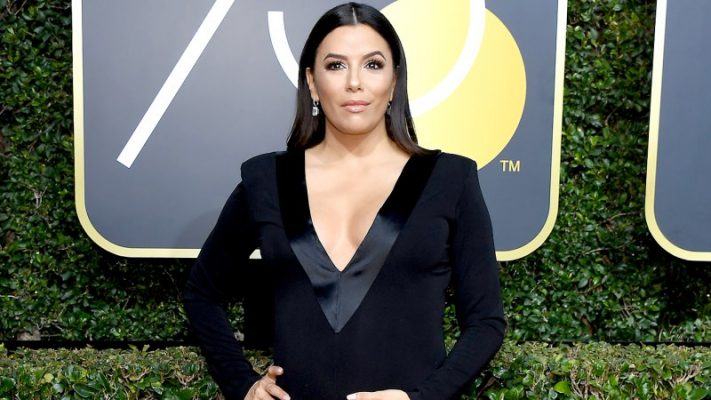 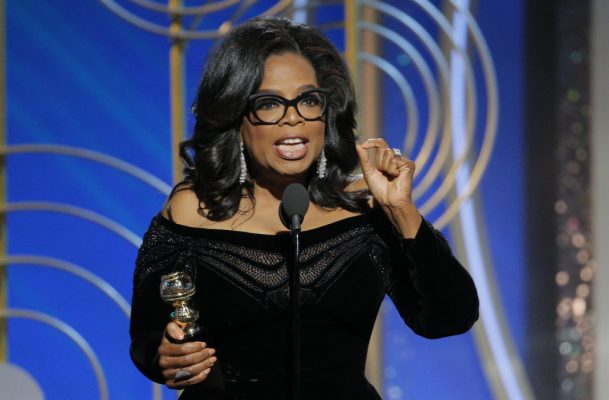 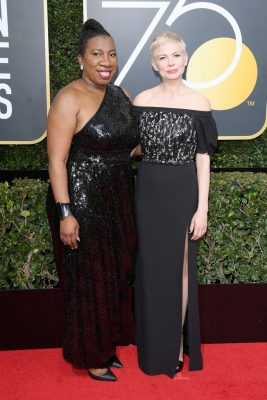 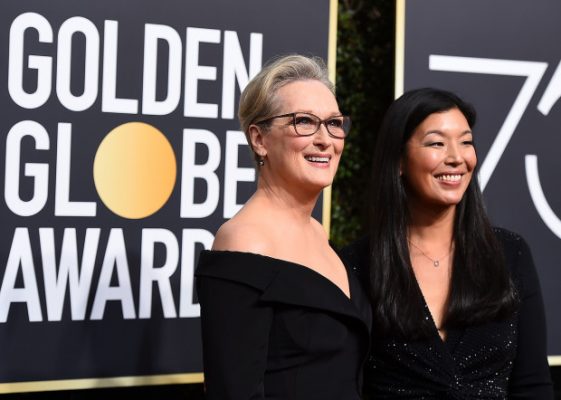 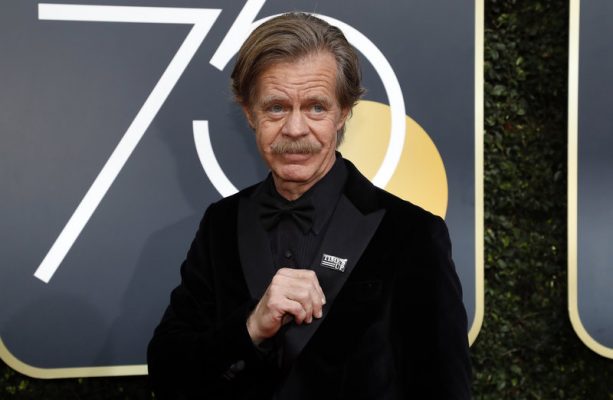 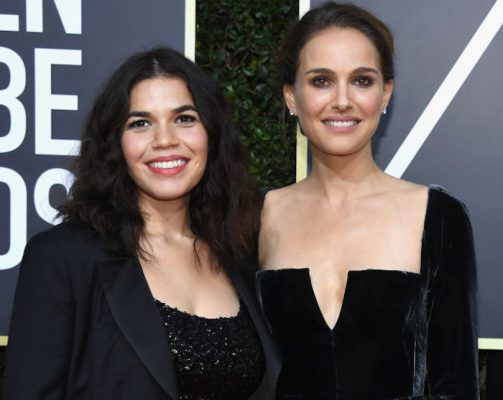 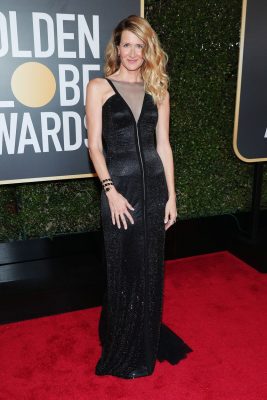 So it comes as little surprise that women are defining this year’s agenda, and in an unprecedented display of activism, presenters announced it was time for change. Host Seth Meyers of NBC’s Late Night joked: “There’s a new era underway, and I can tell because it’s been years since a white man was this nervous in Hollywood.”

Big Little Lies, the acclaimed HBO series about women living in an upscale California community, won the award for best limited television series. While Amazon’s The Marvelous Mrs. Maisel, a show about a 1950s housewife, won for best TV comedy. The Handmaid’s Tale, a Hulu hit based on a Seventies novel about women fighting to survive in a dystopian society, came out on top for best TV drama and its lead, Elisabeth Moss, landed best actress in a drama series.

Rashida Tlaib Will Become The First Muslim Woman In US Congress

Aishwarya Rai On Bollywood, Longines and The Time’s Up Movement