Combine culture with couture, here’s our guide to fashion’s most note-worthy exhibitions for 2020… 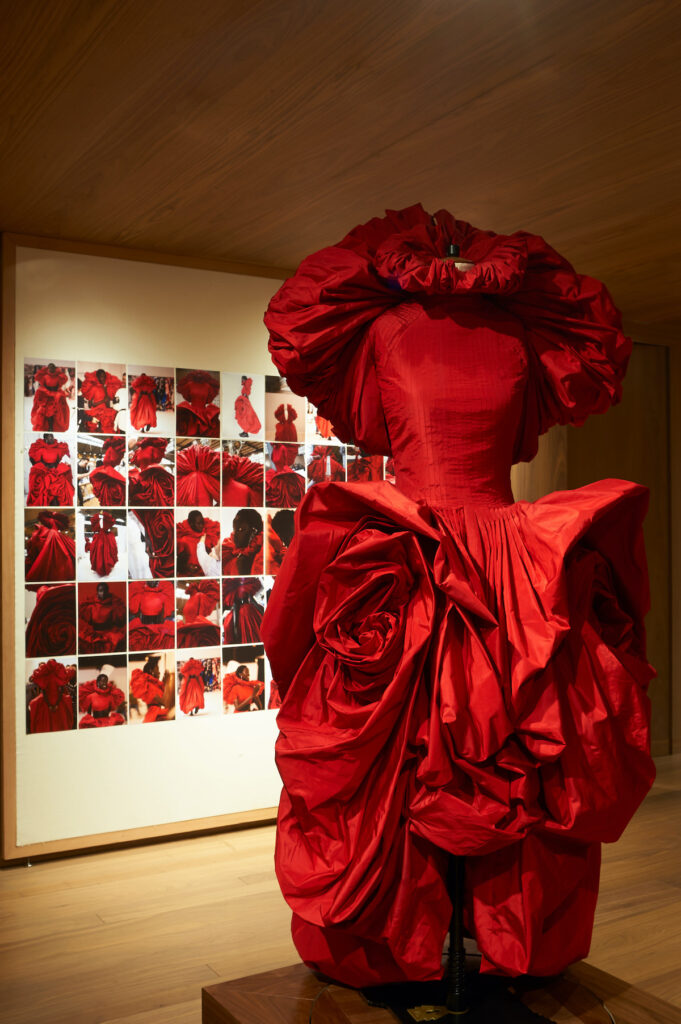 Alexander McQueen has opened the most beautiful exhibition on the second floor of the Bond Street store. Paying homage to the brand’s most extraordinary pieces from the past 20 years, as well as the remarkable imagination involved in the inception of the collections. It focuses on the late Lee Alexander McQueen’s SS07 collection and features a fresh flower replica of the SS07 show piece, and Sarah Burton’s AW19 collection which featured a swirling rose finale dress. It explores the brand’s relationship and connection with flower symbolism, and its accessible location comes as part of Sarah Burton’s initiative for open access installations and collaborative education. Open now. 27 Bond Street, London. 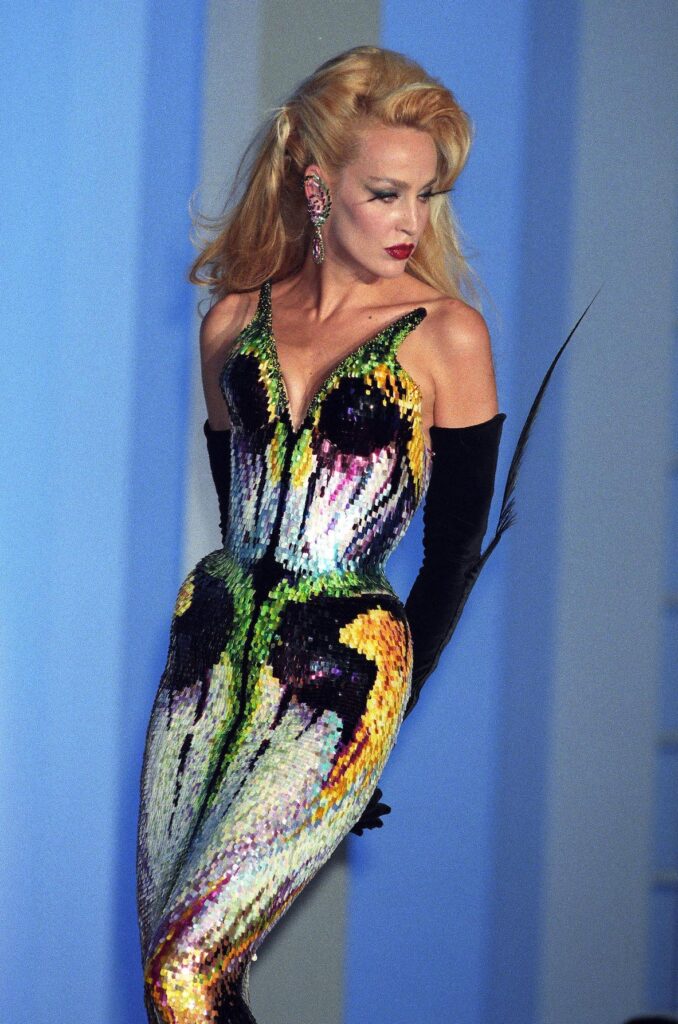 The first retrospective of French creator and designer, Thierry Mugler, this exhibition is a fantastical display of more than 150 outfits spanning his career from 1977 to 2014, as well as some never-seen-before pieces. It also includes archival works by some of fashion’s most famous photographers – including Helmut Newton, Guy Bourdin and David LaChapelle. Take note of the multimedia approach of the exhibition, too. Not only have videos and sounds been added to the set-up, but there are Swarovski chandeliers, a 4D presentation in one of the rooms, and projections on the walls in another. It all adds to the drama which is reflective of Mugler’s exceptional and futuristic imagination. Until March 8 at the Kunsthal, Rotterdam. 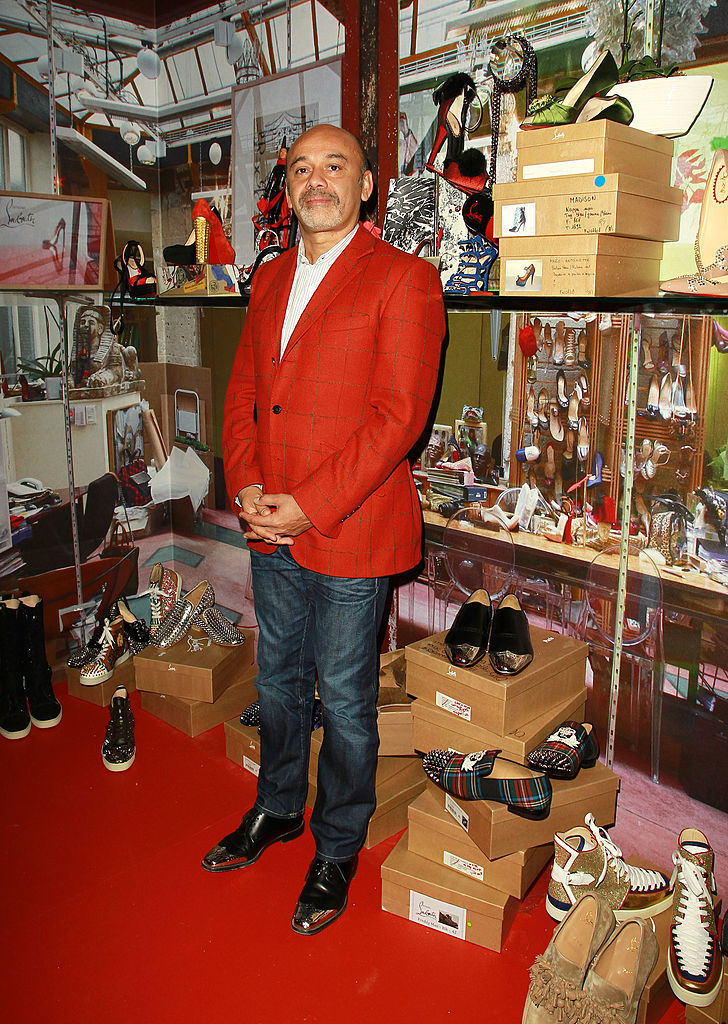 This exhibition will take place at the Palais de la Parte Dorée, an Art Deco building which also happens to be a special place for designer, Christian Louboutin. He grew up in a neighborhood alongside the exhibition hall, and credits its high arches and columns as early inspiration for his now infamous Pigalle shoe. Decades of Louboutin’s work and sources of inspiration are celebrated, as well as giving visitors a look at his personal art collection. From craftsmanship to boundless creativity, and collaborations, the whole process comes to light in this incredibly colourful show. From February25  to July 26, Palais de la Porte Dorée, Paris. 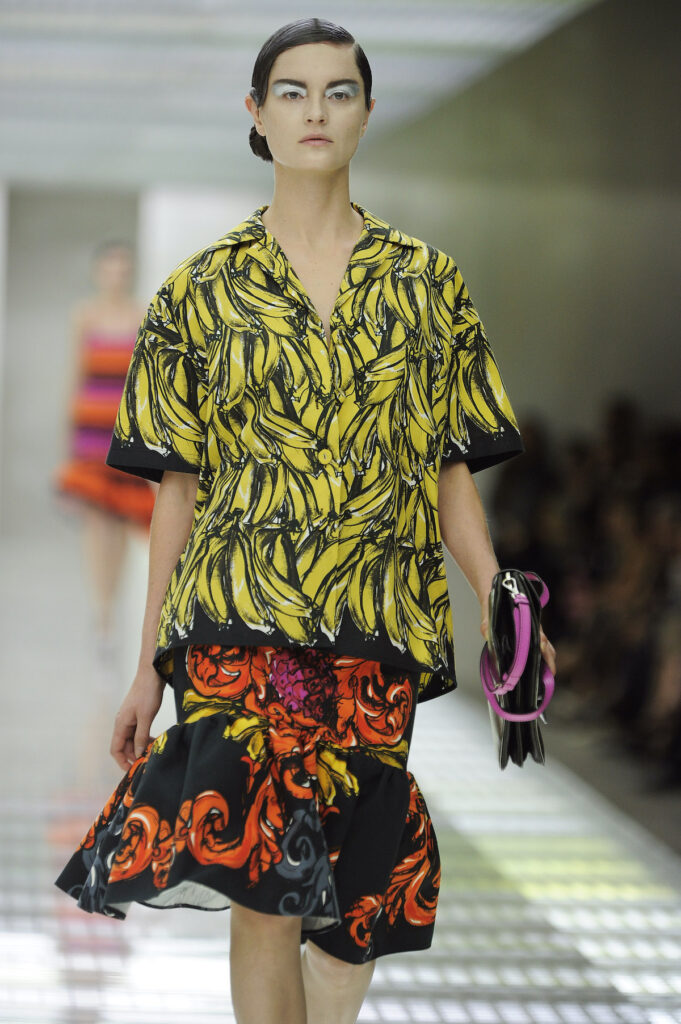 Miuccia Prada brought life and light-hearted humour to the Prada SS11 show with banana motifs, monkeys and graphic stripes. It was an instant hit

Prada, Back and Front

Although you’ll have to wait until September for this one, it’s worth saving the date now. You won’t want to miss it. This is the first major exhibition dedicated to Prada, one of the most successful fashion houses in the world, under the helm of the formidable Miuccia Prada. It will offer an “unprecedented insight” into Prada’s creative approach, and how the brand redefined understated luxury. It addresses the idea of front and back, looking both at the surface of fashion and the intricacies of the infrastructure behind it. Tickets go on sale this spring. Opens September 2020, Design Museum, London. 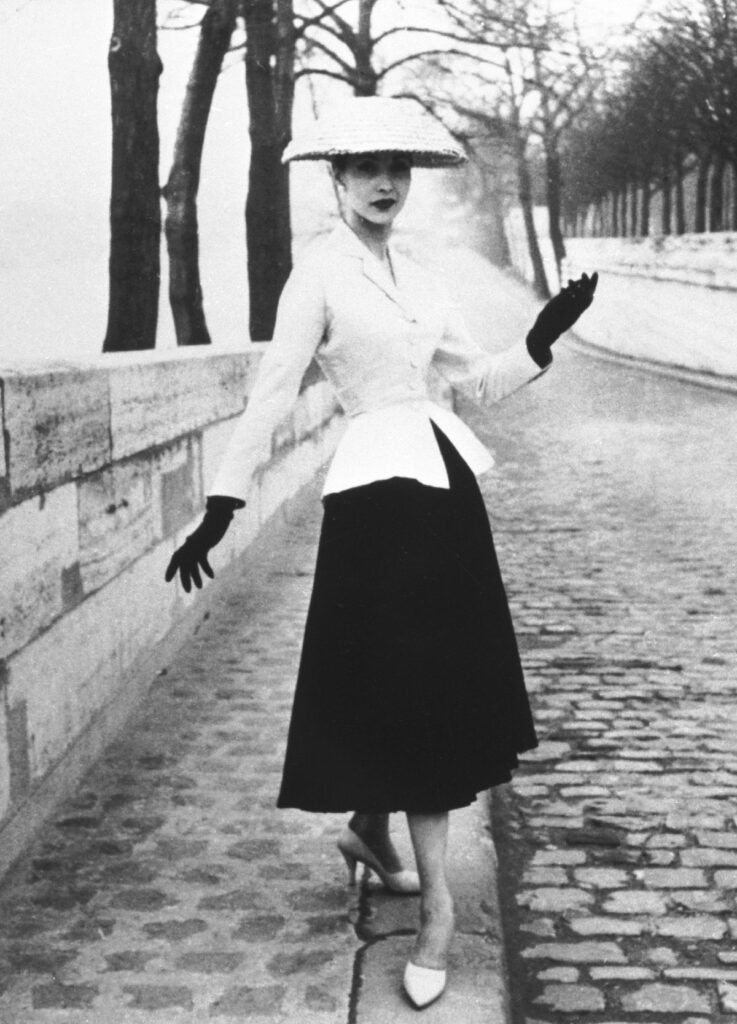 A model presents the Bar suit which was part of Christian Dior’s New Look’ in 1947. It went on to become an iconic look for the brand and is still being reinvented on the catwalk today

Dior
From his debut in 1947 to his death in 1957, this exhibition takes a look at the incredible impact Christian Dior has had on fashion. It covers the 22 collections that the designer showed during his tenure, each as influential as the next. From his first collection which earned the now infamous term ‘New Look’ for its modern silhouettes and witnessed the conception of the ‘Bar’ jacket, to his influences and successors – including Marc Bohan, Gianfranco Ferré, John Galliano, Raf Simons and Maria Grazia Chiuri. It’s a 360 look at the illustrious designer himself and everything that surrounded his fashion successes. From October 10 2020 to February 28 2021, at the Kunstmuseum in The Hague.

The Dior Vibe Bag Is The Epitome Of Athluxury