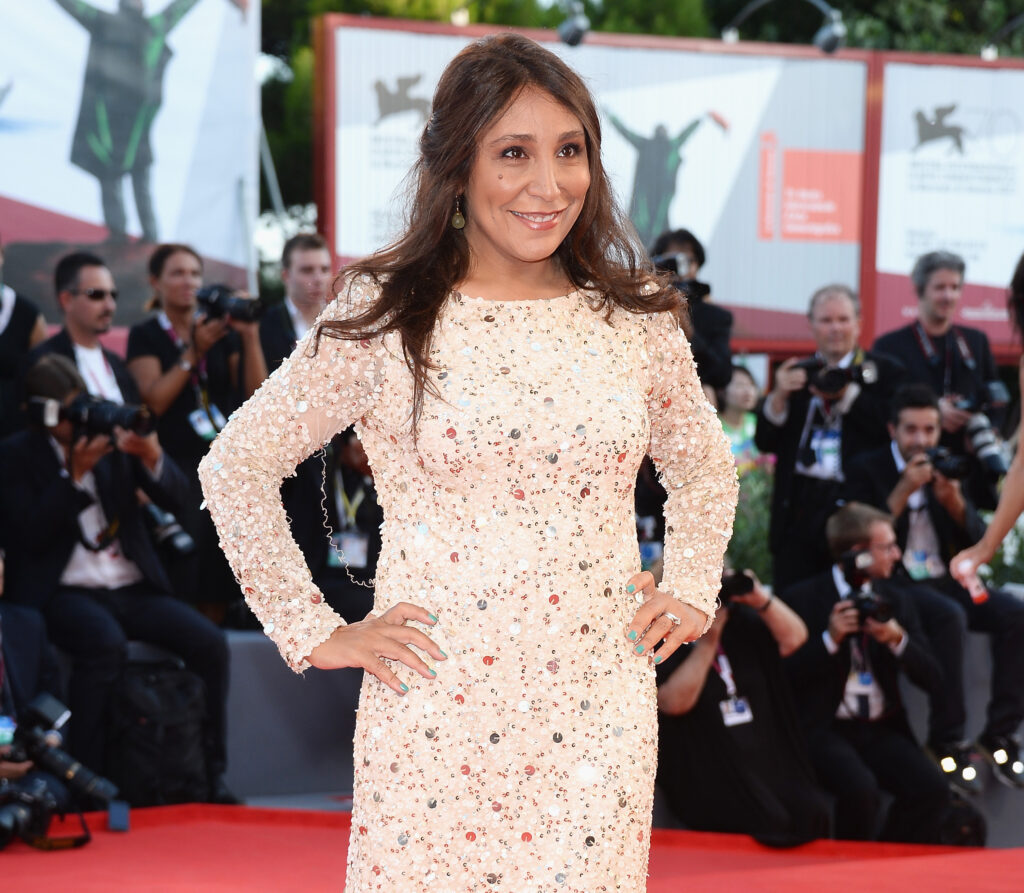 One of the most significant female cinematic figures in the Kingdom, Saudi Arabian director Haifaa Al-Mansour continues to push the boundaries of filmmaking and make history with her series of relatable stories and strong female protagonists. Her latest film The Perfect Candidate — nominated for Best Film at the Venice Film Festival, FEST International Film Festival and the London Film Festival — opens with a female doctor driving to work in Saudi Arabia, a statement in itself with women banned from driving in the Kingdom until 2018.

“The pace of modernisation in Saudi Arabia is incredibly rapid right now,” said Al-Mansour. “We are seeing so many changes, happening so fast, that it is hard for people to fully grasp the full extent of what is happening. I wanted to capture this moment through my film [The Perfect Candidate], of a society in transition, and the ways these changes are perceived from people.”

Al-Mansour’s newest release, however, isn’t the only Saudi-located film to make it our must-watch list, with two more female-led stories also set in the Kingdom. Al-Mansour’s portfolio also includes a feel-good rom-com and a romantic period drama that follows the story of Frankenstein author Mary Wollstonecraft. Here are five Haifaa Al-Mansour films to watch now. 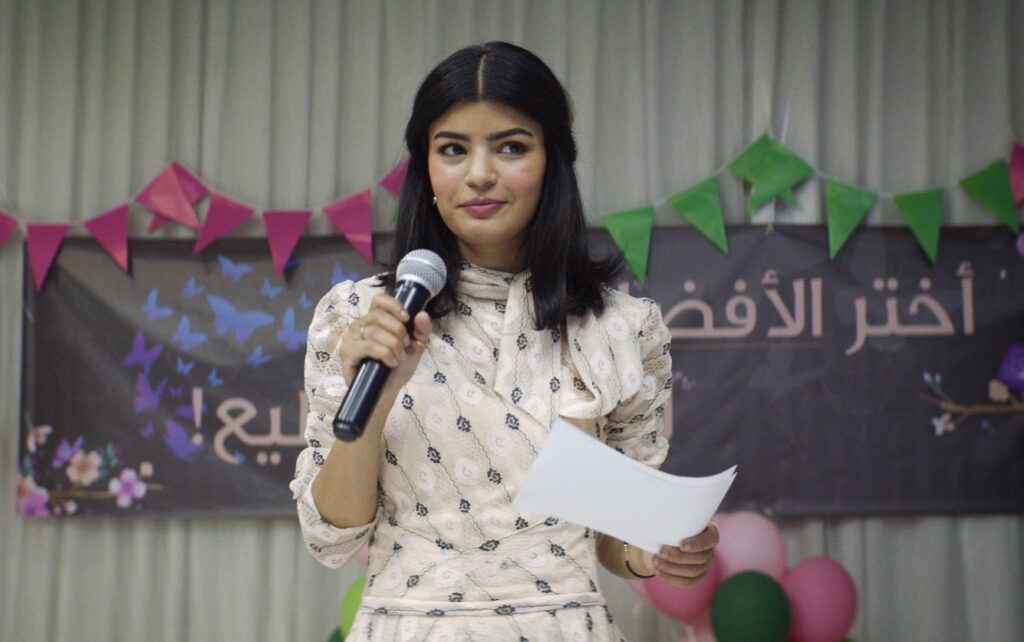 The Perfect Candidate tells the story of a young doctor Maryam who challenges protocol by standing as a candidate for the local municipality in Saudi Arabia. Maryam’s only desire is for the dirt road outside the local hospital to be surfaced, but no one takes her modest political mission seriously. Depicting Maryam’s political mission as a multi-layered family drama, Al-Mansour outlines how the new candidate is supported by her sisters and how her father, a musician, worries about her progressive values. On tour with his band in conservative areas, he realises Maryam’s mission is about creative openness and freedom of expression. Exclusively on OSN 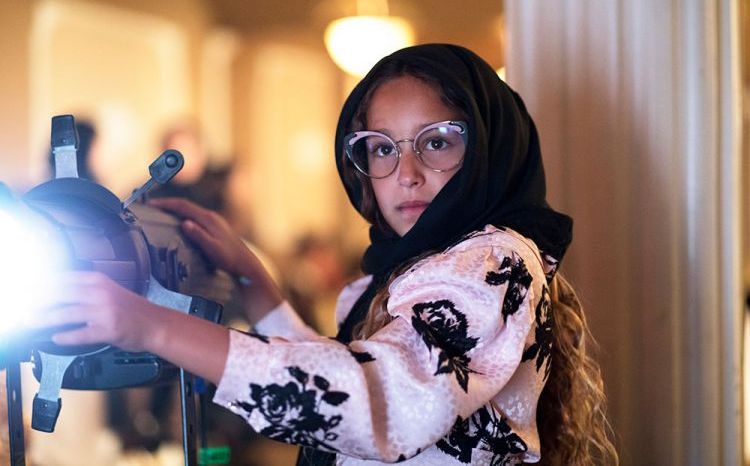 A short film directed and written by Haifaa Al-Mansour, The Wedding Singer’s Daughter premiered at Venice Film Festival in 2018 and was part of Miu Miu’s Women’s Tales, a shirt film project for female directors to showcase their work. The story is set in 1980s Riyadh, and narrates the tale of singer and her daughter at a glamorous wedding party which mirrors a significant part of Saudi Arabian society. When the wedding singer’s performance is cut short, her daughter does everything she can to help her mother and save her dignity. The film reveals the importance of women being able to tell their stories in Saudi and beyond. 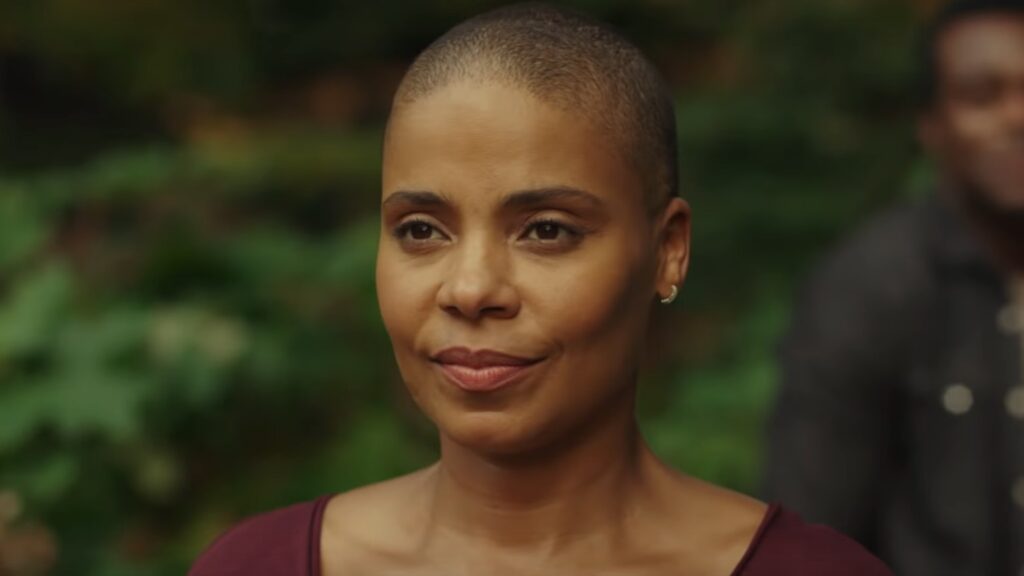 A feel-good romantic comedy that depicts women’s beauty standards, particularly exploring the relationship a black woman has with her hair, Nappily Ever After teaches us to fall in love with ourselves in a coming-of-age style story. Based on a novel by Trisha R. Thomas, the plot is centered on Violet Jones, a woman who seemingly has everything — a good job, a good man and good hair — but after a life-changing event and an incident at the hairdressers, everything begins to unravel and Violet is forced to rethink her life and confront how she feels about herself. Exclusively on Netflix 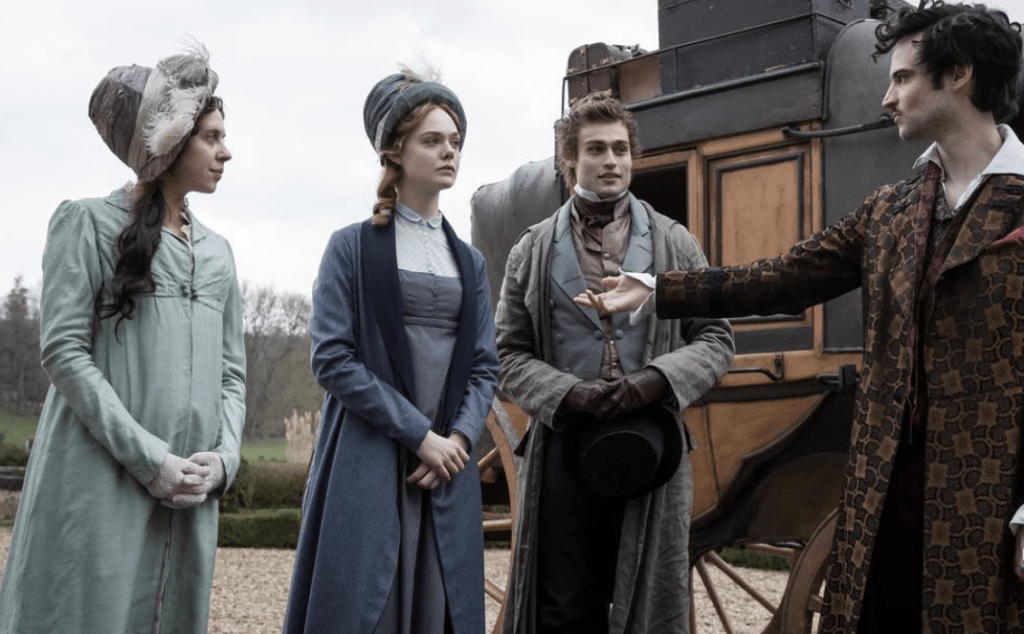 Directed by Haifaa Al-Mansour, Mary Shelley tells the story of Mary Wollstonecraft (Elle Fanning) — the author of the renowned gothic novel Frankenstein. The film follows her tempestuous love story with poet Percy Shelley, a relationship that horrifies her family and leads to the pair eloping. During the couple’s stay at Lord Byron’s house at Lake Geneva, guests are challenged to write an eery ghost story which leads to the creation of one of the most iconic characters of all time, Frankenstein. In a world that disregards female authors, Mary is forced to protect her work and forge her own identity. 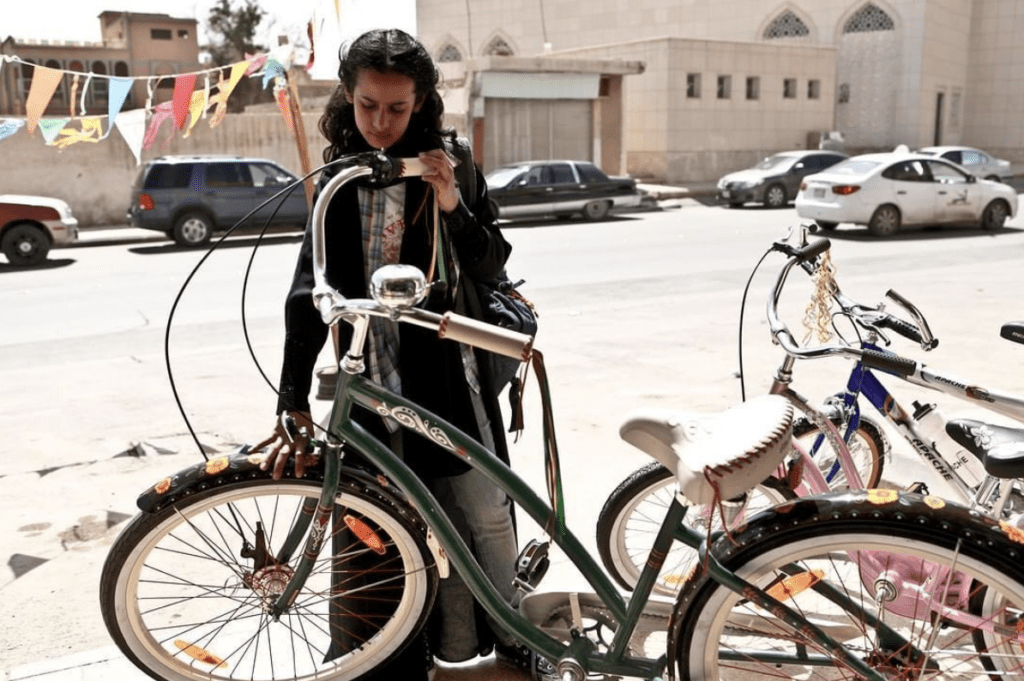 WADJDA
A film of firsts, Wadjda marked Haifaa’s directorial debut and became the first feature film shot entirely in Saudi Arabia by the first female Saudi director. The boundary-breaking film captures the life of a fun-loving 10-year-old girl living in a conservative suburb of Riyadh, who dreams of owning a green bicycle so she can beat her friend Abdullah in a race. But Wadjda lives in a society that sees bicycles as a danger to a woman’s virtue, and so her mother won’t allow it. Determined to fight for what she wants, Wadjda tries to buy the bicycle herself.

Read Next: Here’s what you need to know before returning to Dubai cinemas