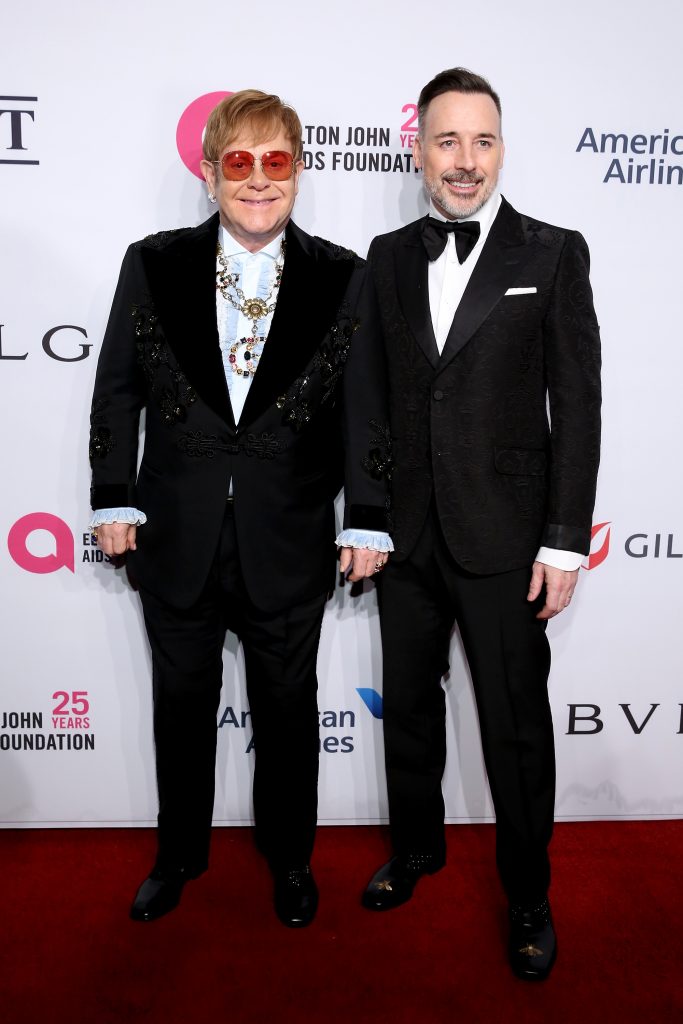 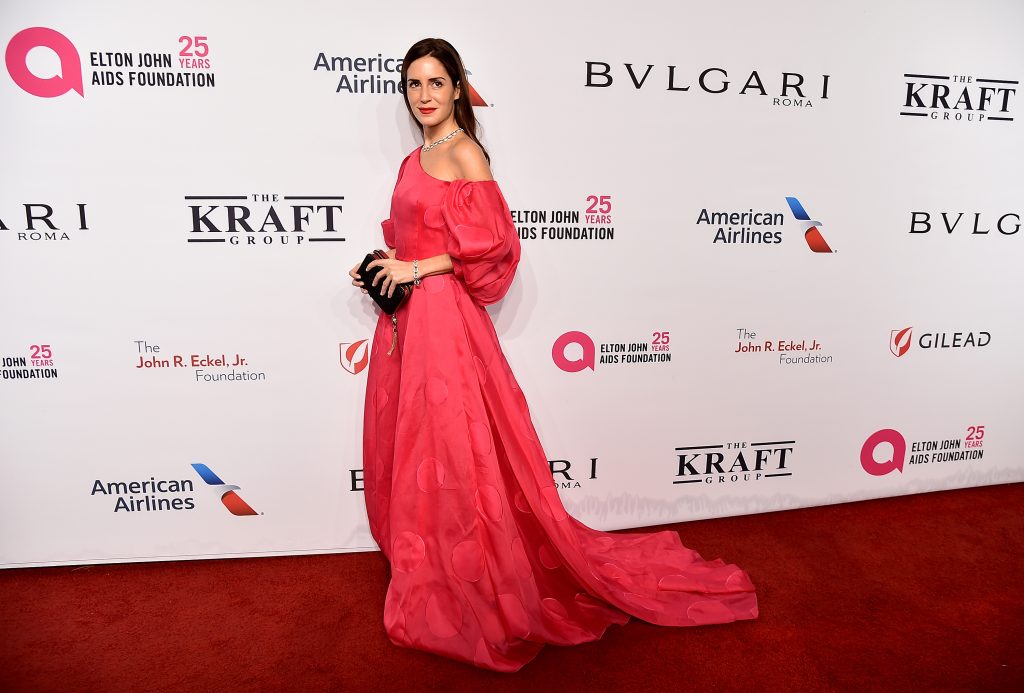 As part of the evening’s program, which was hosted by CBS This Morning co-anchor and journalist Gayle King, EJAF recognised the exceptional contributions of three individuals (Darren Walker, President of the Ford Foundation, Patricia Hearst who was honoured for her long-term support of EJAF’s lifesaving mission, and Joe McMillan, chairman and CEO of DDG), presenting each of them with the Foundation’s Enduring Vision Award, which was donated and designed by Bvlgari in collaboration with London-based designer duo Campbell-Rey. 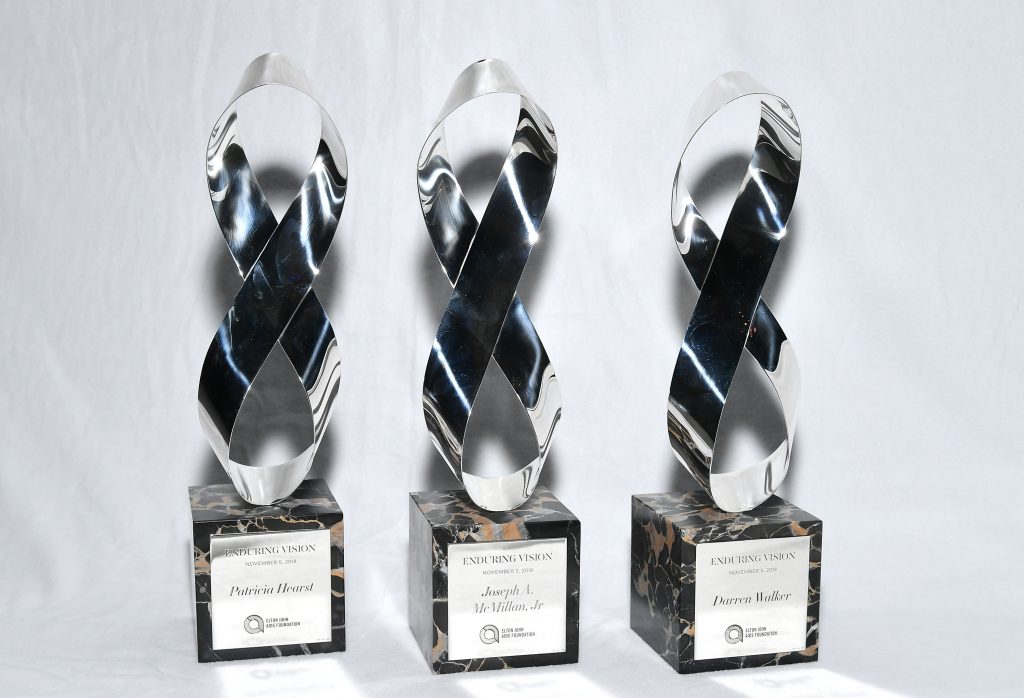 During the evening, guest auctioneer Alexander Berggruen of Christie’s conducted a live auction featuring one-of-a-kind items such as the Bvlgari Serpenti Seduttori necklace, Chris Levine’s lightbox artwork of Her Majesty the Queen entitled “Equanimity,” photographs of Billie Jean King from the recent and now iconic Adidas ads along with seats at her US Open suite, and a David LaChapelle photograph of Elton John called Honky Cat from the artwork for the Farewell Yellow Brick Road tour. The evening closed with a special concert performance by multi-Grammy Award winner Sheryl Crow. 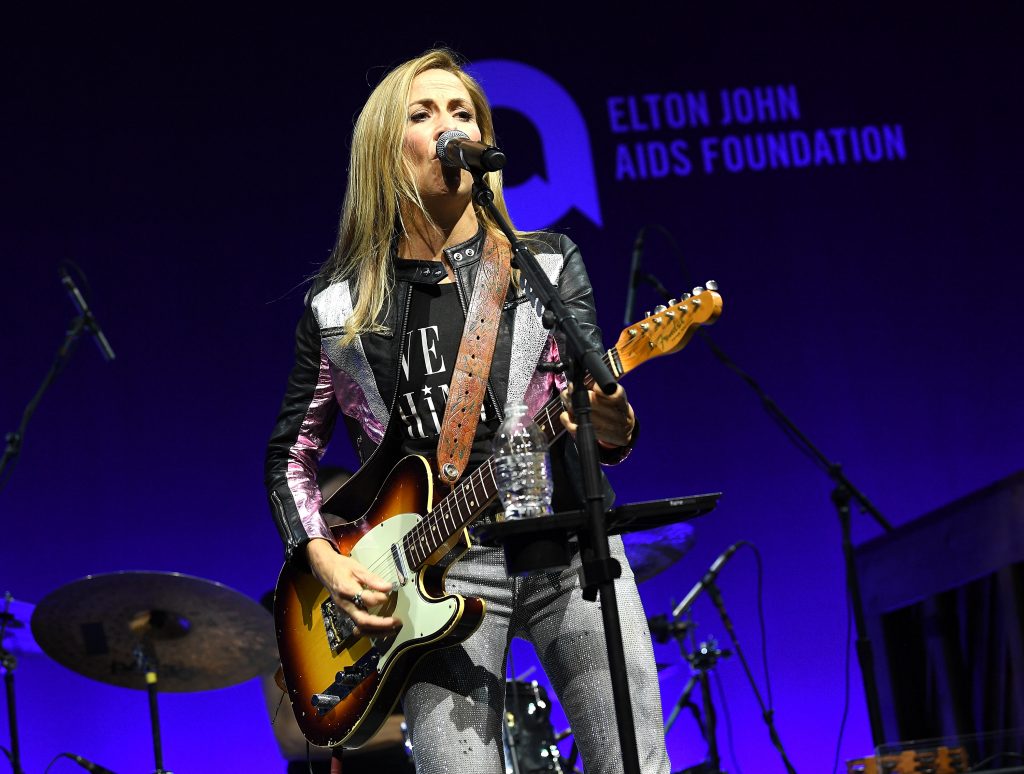 Inside the Mytheresa x Malone Souliers event in Paris with Olivia Palermo and Caroline Daur.

Timeless Jewellery Pieces Every Woman Should Own

The Big Reveals of LVMH Watch Week in Dubai

The Best Dressed Celebrity Instagrams From The Unicef Summer Gala