A new documentary chronicling Raf Simons’ first haute couture collection for the house of Dior will be released this April. Ahead of this evenings autumn/winter 2015 collection in Paris, we chart the rise of one of fashion’s most brilliant visionaries. 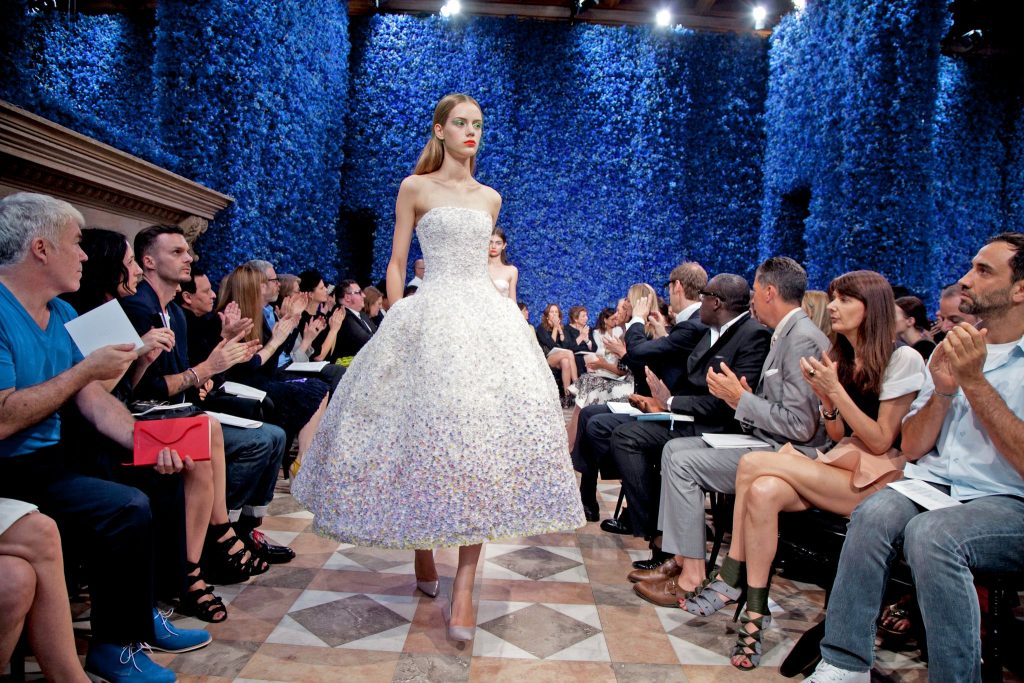 It’s still a relatively new prospect for the Belgian designer. After a successful seven-year tenure at Jil Sander and an acclaimed eponymous menswear line that tirelessly pushes the boundaries of the modern man, Raf Simons is riding on a high.

In retrospect of his efforts at Dior, director Frédéric Tcheng created Dior and I – a feature length documentary film charting Simons’ debut autumn/winter 2012 haute couture collection for the house. Dior and I offers a backstage glimpse at the inner workings of one of Paris’s first couturiers, during a period of great uncertainly following the controversy – and ultimate departure – of former creative director, John Galliano.

That very collection introduced Simons centre-stage on the fashion pantheon. Melding the modern ideals of couture for the 21st century together with Dior’s own iconic house codes, the autumn/winter 2012 couture collection cemented Simons’ place in Paris. 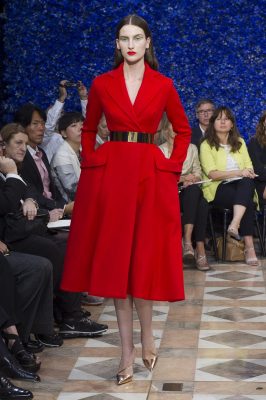 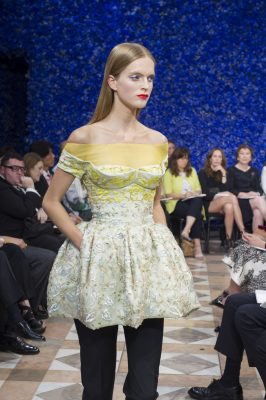 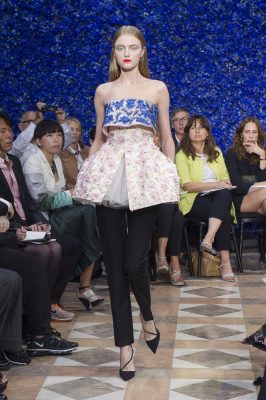 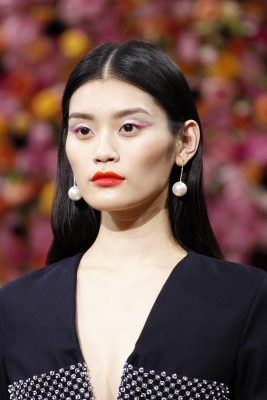 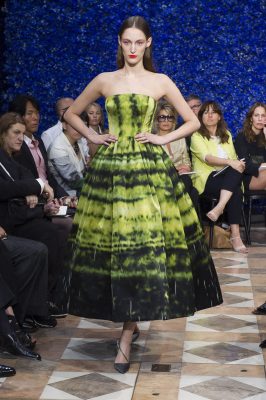 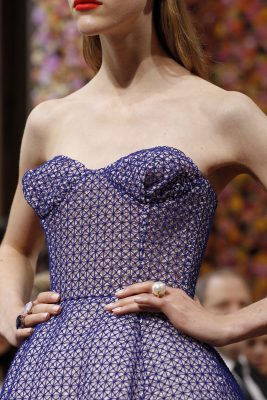 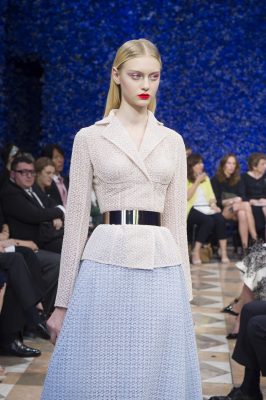 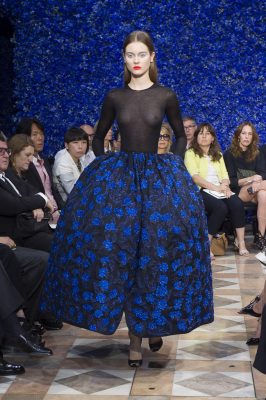 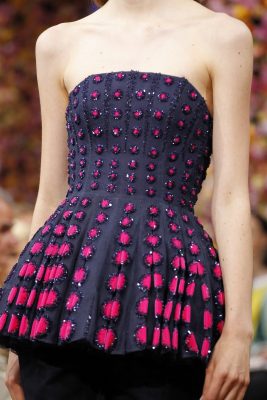 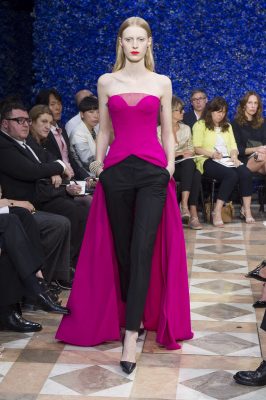 Simons’ ode to the modern Dior woman has always been deeply rooted in tradition. Under his helm, craftsmanship has reigned supreme with designs that riff more so on works of art. Yet within that traction towards the past the Dior woman has evolved continuously from season to season, adopting new ways of dressing. Simons has revolutionised the way in which the industry perceives the new Dior, as an oeuvre to the new look. Sportswear is at the very heart of Simons’ arsenal. His namesake label is championed of such aesthetics. It was this direction in which he based his autumn/winter 2014 collection, treaded in fabulously zany scuba sneakers adopted from the haute couture spring/summer 2014 presentation.

This concept formed the working wardrobe of a woman who enjoyed the starry gowns, but who also dressed in everyday pieces – a relatable notion that Simons constantly tries to attain. 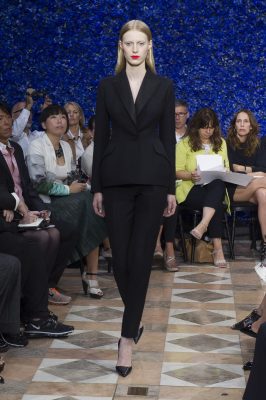 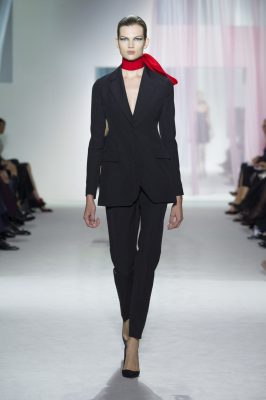 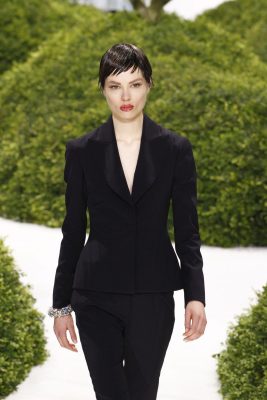 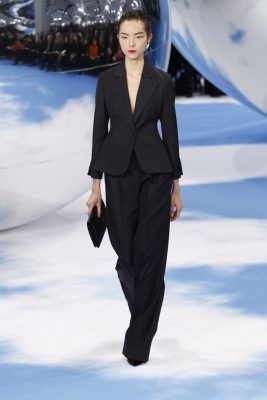 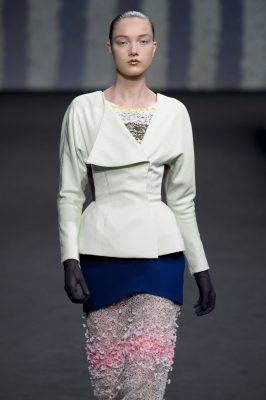 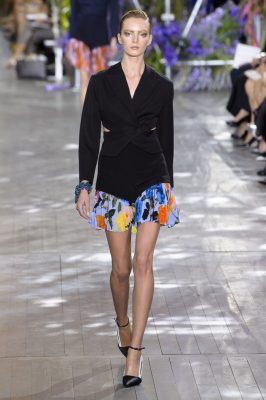 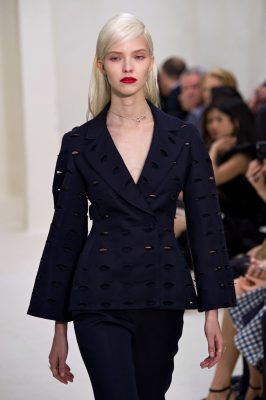 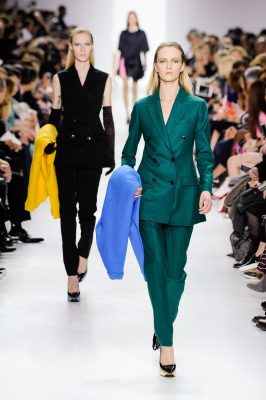 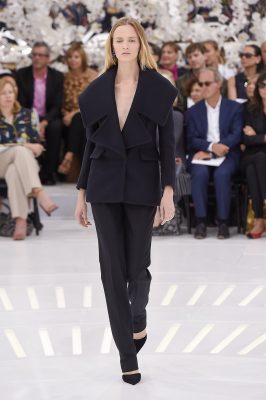 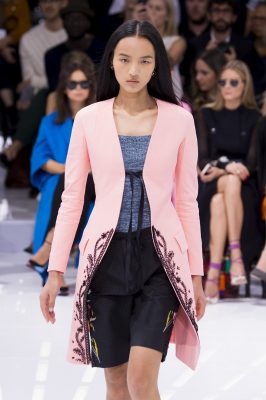 As the seasons progress so too does Simons’ creative flow. From reshaping the iconic 1947 bar jacket from Mr Christian Dior’s infamous ‘New Look’ collection (seen above), to dressing actress Jennifer Lawrence on her Oscar winning night – uprooting Dior from Paris to Tokyo to celebrate the Esprit Dior roadshow, and reinterpreting haute couture for a new street style generation. What will autumn/winter 2015 bring? Will it meld the past and the present as Simons so often relishes? Or will we see a collection of contradictions, pushing the periphery of design?