Sotherby’s Dubai has unveiled the first Cecil Beaton exhibition ever to take place in the Middle East. Once described by British wordsmith Hugo Vickers as a “high priest of taste, designer of genius and intimate royalty”, Beaton was undoubtedly one of the most significant and beloved English-born photographers of the 21st Century.

A man of exceptional visual intelligence, he’s photographed virtually every prominent person in public life, including the likes of Marilyn Monroe, Audrey Hepburn and Andy Warhol. He’s candidly captured the most elusive and memorable stars of the stage and screen, in addition to high society’s most lavish personalities. An Academy Award-winning set and costume designer for both film and theatre, the famed shutterbug also penned numerous books, inspired by his extensive travels around the world. 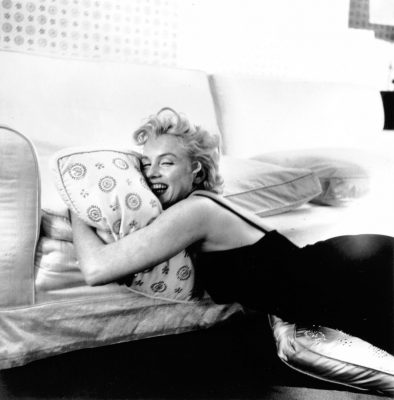 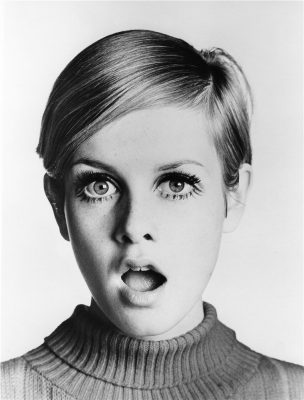 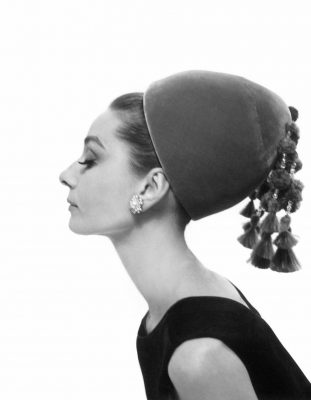 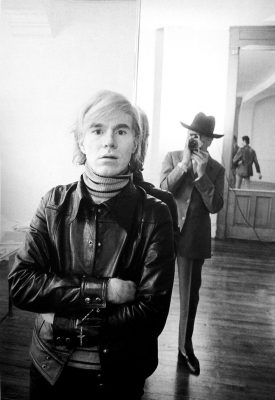 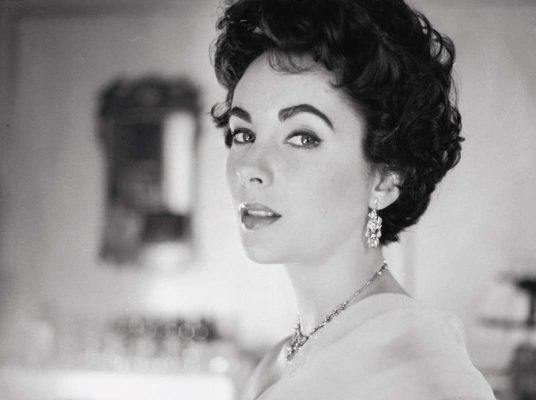 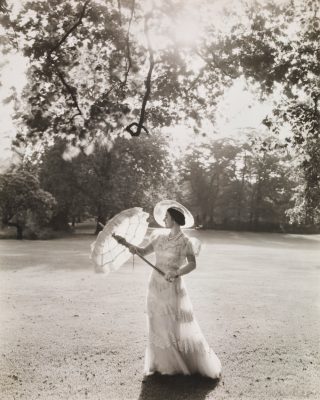 Throughout his long-standing career, Beaton’s mesmerising images evolved alongside his extraordinary life experiences. “He was an innovator,” says Joanna Ling, the curator of Sotheby’s Cecil Beaton Studio Archive, of Beaton. “He was exceptional as he had to not only keep up with fashion but be ahead of it. You’ve got all these wonderful frivolous Twenties sort of pictures,” she explains, gesturing to the various framed black-and-white prints that punctate Sotherby’s vast white wall. “There’s a lot of fun from this era, and then he went on to recording all the harsh realities of the Second World War,” she adds, before pointing to one stark photograph of a three or four-year-old girl with a heavily bandaged head and teddy bear clutched firmly to her chest. This image of – it would later be revealed – Eileen Dunne graced the cover of LIFE Magazine and cemented Beaton’s reputation as a man capable of documenting intense fear, as well as splendid beauty. 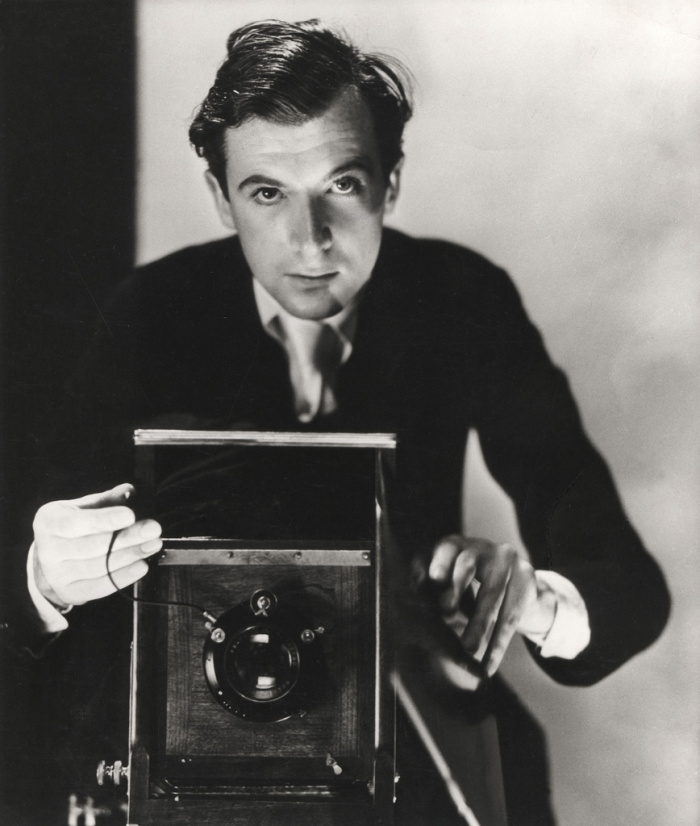 “Life [for Beaton] before and after the Second World War were so different,” says Ling, “and I think that really shows in this exhibition. His early stuff is so different from after the war. I think the war really taught him a lesson. It was all very superficial before and then it really got very serious when he saw all these terrible things, which he photographed from all about the world. Then, afterwards, all his portraits become much more paired down and lacking in detail.” The Cecil Beaton Portraits exhibition utilises breathtaking images from The Cecil Beaton Studio Archive, which is the privileged guardian of over 100,000 negatives and 9,000 vintage prints from the photographer’s personal collection. Today, the assortment – some of which is still stored in the shutterbug’s original filling cabinets – is available to licence, lending images for reproduction in print, on film and television.