For 70 years, Cannes Film Festival has brought the international community an exclusive insight into the glitz and glamour associated with Hollywood and, subsequently, the finest successes in film making. It’s easy to forget that the various groundbreaking documentaries and feature films showcased on the silver screen are taken just as seriously as the star-studded red carpet appearances. As such, here’s MOJEH’s edit of the most acclaimed film releases from the annual event’s 70th edition. 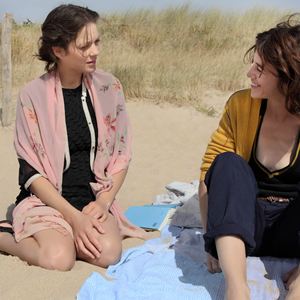 Arnaud Desplechin’s latest production stars brunette beauty Marion Cotillard alongside James Bond villain Mathieu Amalric and Charlotte Gainsbourg. Entitled Les Fantômes d’Ismaël, Desplechin’s release had the privilege of opening this year’s highly anticipated festival; somewhat fitting considering that the then-budding director and writer’s feature debut, The Sentinel, played in competition exactly 25 years ago. Known for his thought-provoking and culturally relevant productions, diplomacy and foreign affairs are recurring topics present in much of his work. Les Fantômes d’Ismaël is no exception, and follows a filmmaker whose life descends into chaos following the return of a former lover. 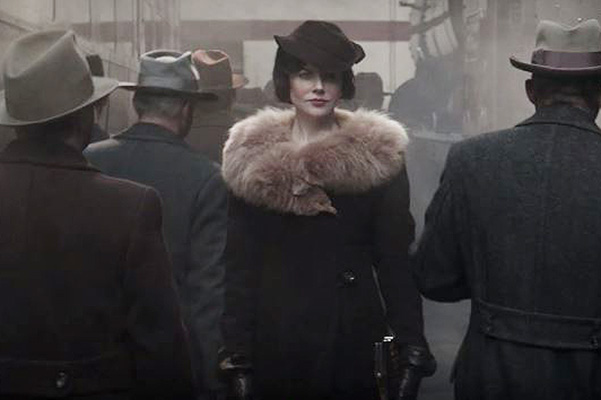 Inspired by a screenplay by Lanthimos and Efthymis Filippou, The Killing of the Sacred Deer is a thriller-horror

The Killing of a Sacred Deer

The 70th edition of Cannes Film Festival has boosted longstanding actress Nicole Kidman’s reputation as a critically acclaimed household name. Things have certainly taken a turn for the better since she wowed in this year’s release, The Killing of a Sacred Deer. Kidman’s last performance at Cannes was back in 2014, when she starred in the box office flop, Grace of Monaco. She’s since come out on top, after even the most hard-to-please critics praised her platinum-streaked performance in the Yorgos Lanthimos’s production. An intriguing, but equally disturbing, thriller boasts a nail-bitingly tense orchestral score. Kidman’s co-star Colin Farrell also enjoyed overwhelming praise for playing a successful cardiac surgeon whose withdrawn and introspective mannerisms elude to a simmering tension. 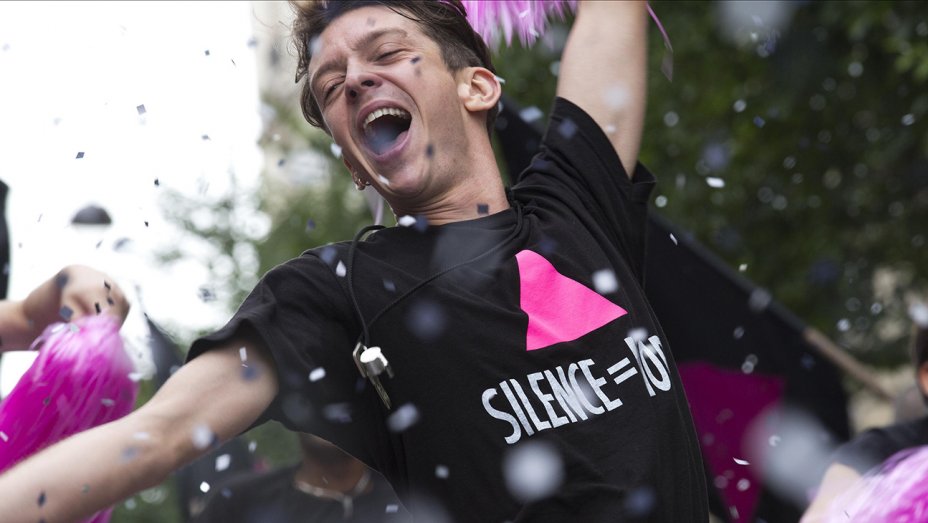